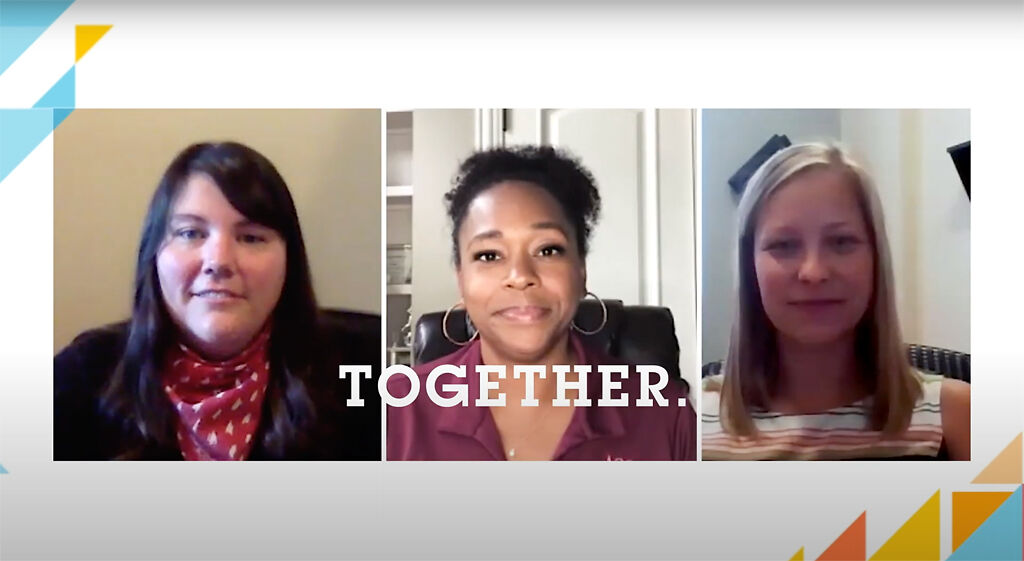 The city has launched the CoMo Unity Partnership, a feel-good campaign intended to promote resiliency during the pandemic and to promote diversity and inclusion. 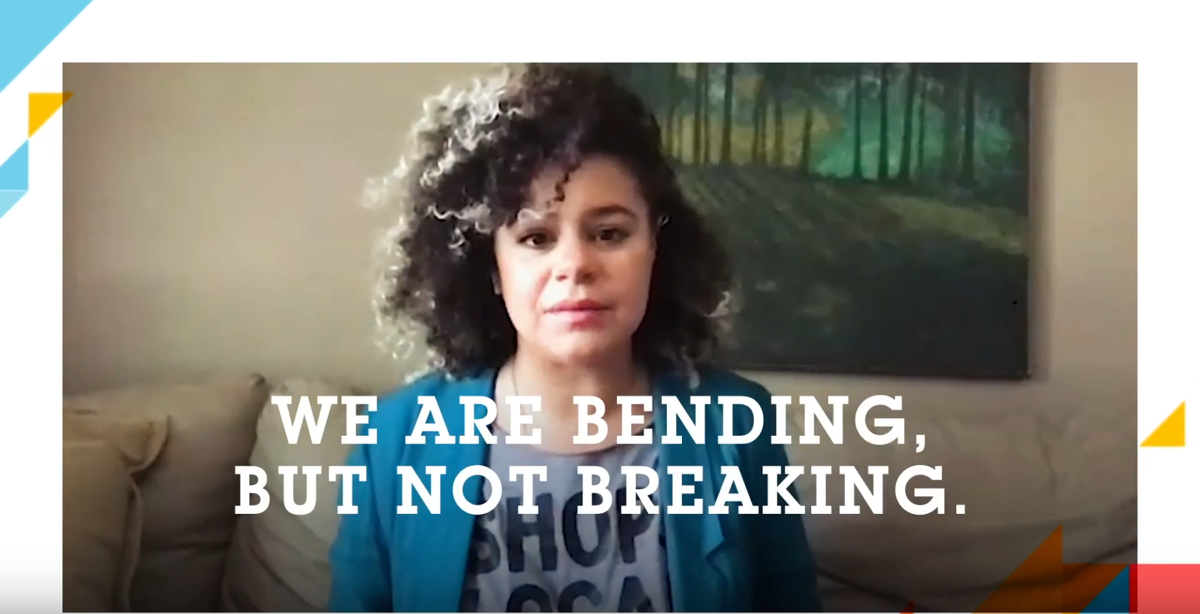 The city has produced a series of short videos promoting its CoMo Unity Partnership.

The city has launched the CoMo Unity Partnership, a feel-good campaign intended to promote resiliency during the pandemic and to promote diversity and inclusion.

The city has produced a series of short videos promoting its CoMo Unity Partnership.

A coalition of Columbia groups has launched the CoMoUnity campaign to convey a spirit of positivity and resilience in the community during the coronavirus pandemic.

The concept of CoMoUnity is asking people in Columbia to work together to get through difficult times, according to a Columbia Convention and Visitors Bureau's news release.

"We want to let the community know that racial justice is something that need to be part of the conversations," Megan McConachie, spokesperson for the Columbia Convention and Visitors Bureau, said.

Multiple organizations are participating in the campaign, including the city of Columbia, the Convention and Visitors Bureau, the Columbia Chamber of Commerce, MU, Stephens and Columbia colleges, The District, The Loop, Regional Economic Development Inc. and Boone County, according to the news release.

Chamber President Matt McCormick said the organizations have been working on CoMoUnity for a couple of months.

"We held multiple Zoom meetings to work together and talk about what's the purpose and the mission of it," he said.

They also brainstormed about the campaign's logo and the content of its promotional videos.

There are four short videos, along with a longer one, posted on the Visit Columbia MO's YouTube channel. The participating groups are sharing the videos on Facebook and Twitter. The videos feature members of the participating groups promoting messages such as "We're bending but not breaking," "We are strong" and "Be kind to one another."

McConachie said that's the best strategy because "online is the safest way to do that right now."

The most recent video they posted through Facebook has 351 view s.

"It is something that's just trying to bring Columbia together and get a message out to everyone that we're not just sitting back and watching this pandemic happen," Davis said. "We are here to make efforts in whatever way that we can."

She also thinks there's room to do more. She mentioned the possibility of working with CoMo Helps to hold fundraising groups for local charitable groups.

"The pandemic may last for months," Gartner said, "and the impact of it will be for years."