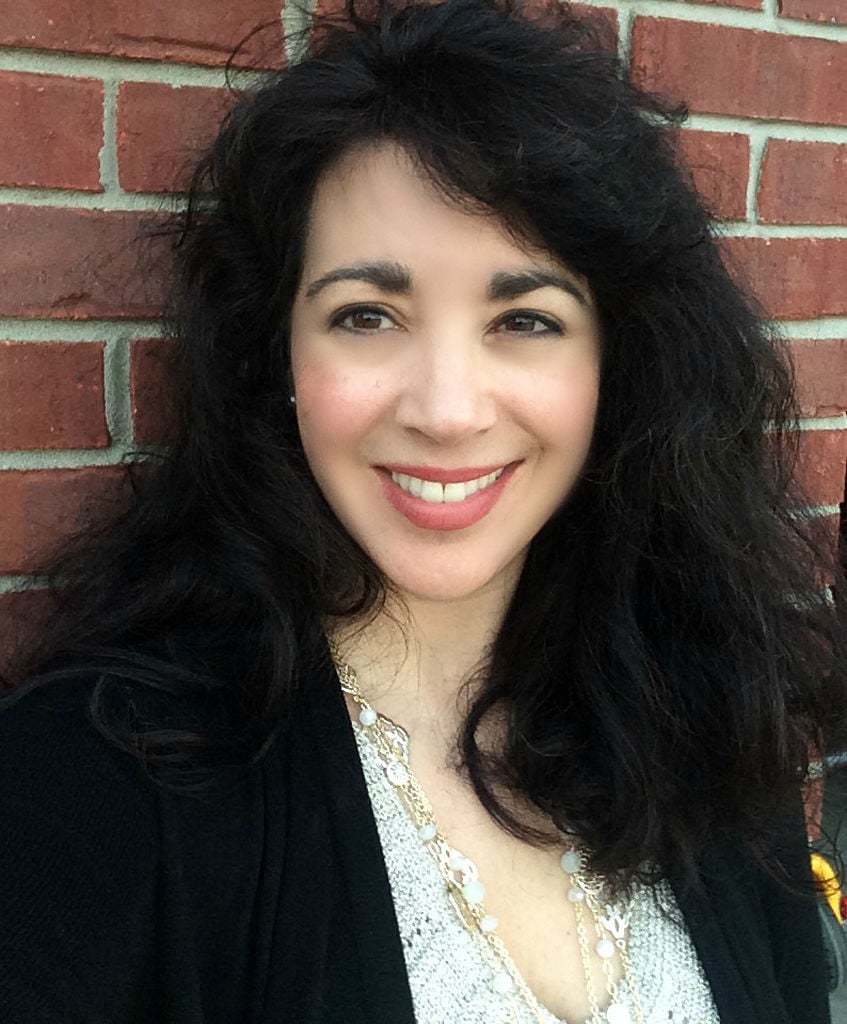 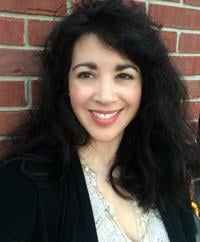 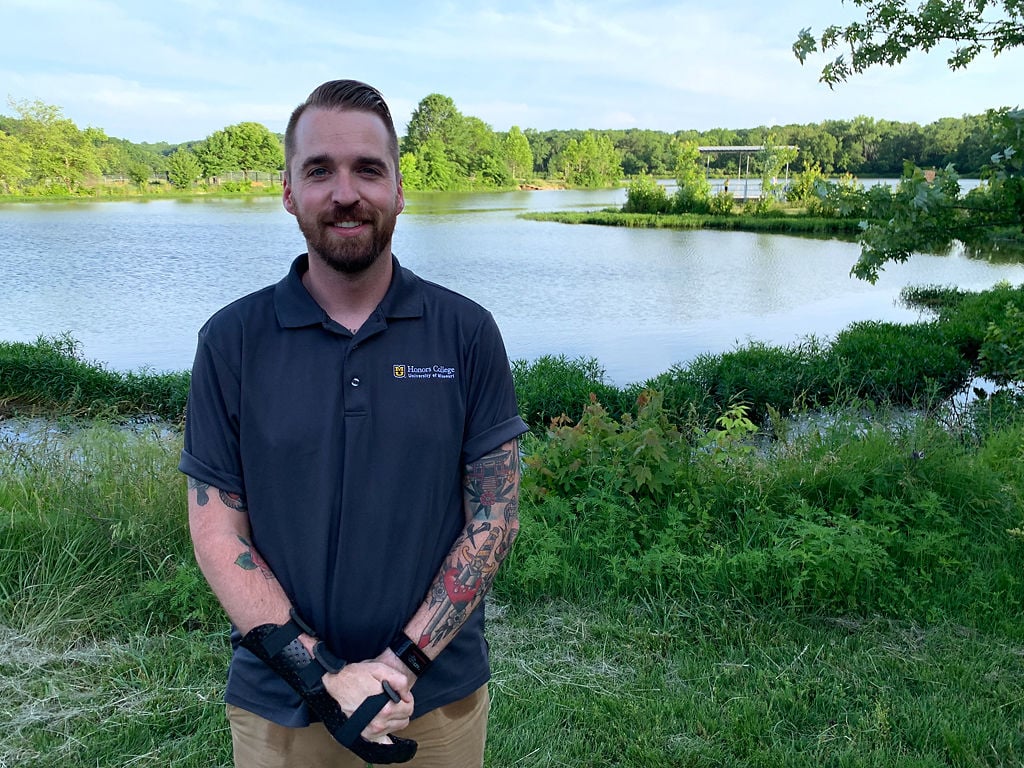 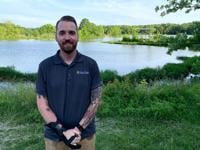 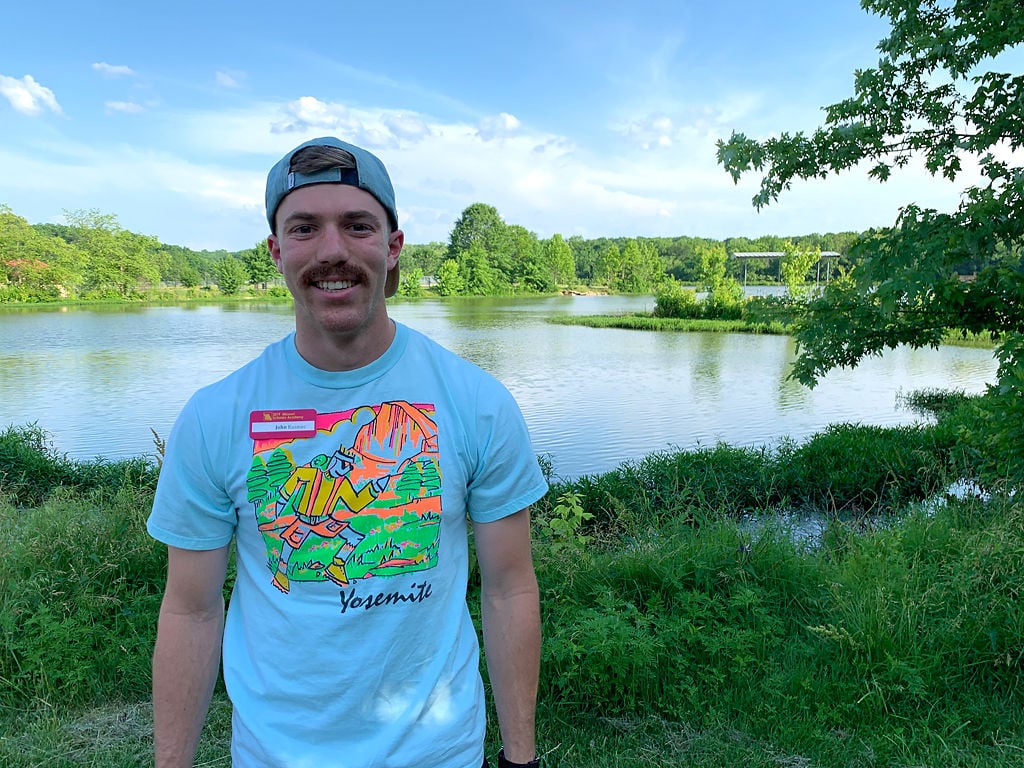 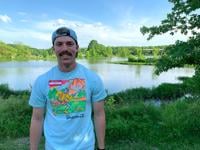 Usually, the use of smartphones and other mobile devices is restricted at the Missouri Scholars Academy, a summer program for high-achieving, rising high school juniors from across the state.

This year, though, they were welcome.

Like many events and camps for teens this summer, the academy was forced online by the pandemic. That meant the more than 300 scholars participated entirely online — and for free.

Associate Director Rachel Harper said the academy put its plans on hold in March, but when MU went virtual with its Summer Welcome program, MSA followed suit. The academy was able to secure an enthusiastic volunteer staff for the three-week program, which ended last week.

Students and educators used the communications software Discord, so students could have discussions with each other, staff and participate in smaller chat groups led by virtual residential advisers.

The students learned about a variety of topics including cooking and recipes, music, politics, art, social justice, activism, race and identity, pet photos and questions of the day.

The academy also posted lectures each week from its cohort of educators. Longtime MSA speaker and comedian Kevin Wanzer volunteered to give a short, virtual talk to the students in place of his usual appearance.

This year, however, was not without sacrifice. Some of the academy’s key features — students choosing academic majors and minors and participating in personal and social dynamics groups — had to be skipped.

But “on the first day of the academy, it became clear that our worries were completely unfounded,” Kusmec said. “We often forget how innovative, compassionate and impassioned folks are who get selected to come to MSA, and this year’s scholars proved no different.”

Kusmec said the scholars immediately began discussing current events, activism, music and the pandemic and its affect on high schools. Overall, they were insightful, creative and supportive, building “a tightly knit community almost immediately,” he said.

“Any MSA is better than no MSA,” said Doug Valentine, an instructor at the academy since 2012. “Although it was very different, many scholars were still able to build community through our online platform and meet other gifted students from around the state.”

This year’s political climate and pandemic offered a valuable example in the “tension between collective responsibility and personal liberty,” a theme he said they discussed at length.

“I believe COVID will be a very helpful way to illustrate social problems and inequalities in the future, but I worry leaning too heavily on those discussions now could generate unintentional anxiety,” he said. “It is hard to know how or if the coronavirus has personally affected any of our scholars, so I try to tread lightly.”

On Juneteenth, Valentine offered a discussion on the documentary “13th,” which looks at how the nation’s prisons are disproportionately filled with African Americans.

“Many scholars were shocked by how little they knew regarding the rise of mass incarceration and the political-economic incentives of sentencing,” Valentine said.

“One of the reasons MSA is so essential to facilitating these conversations is that it takes scholars out of their comfort zones, both psychologically and geographically,” he said. “Many scholars have never gone to school with someone who doesn’t look like them.”

Although the academy this year was not the vibrant in-person experience it typically is for students, Valentine said it still played a valuable role in gifted education across the state.

“MSA friendships are some of the strongest friendships you can make,” he said. “This year is obviously different, but I hope we facilitated as many of those connections as we could.”

Harper said this year’s academy offered some valuable takeaways for future years. “MSA has always been so paper-heavy, and this is going to sound so year 2000,” she said, “but I think we’re going to be embracing technology more.”

However, even if COVID-19 is under control next summer, Harper is concerned about securing funding for the 2021 academy.

Affording food, housing, staff and educational activities for 300-plus students has always been an annual battle for the scholars academy.

“Unfortunately, we don’t have any money for next year,” she said. “We could receive funding from the state, but the state is pretty broke right now, and if we can’t secure any funding, we’ll be looking at a $1,500 scholar fee.”

Students find ways to make a difference through volunteering

Volunteer Columbia coordinates over 50,000 hours of volunteer work each year.