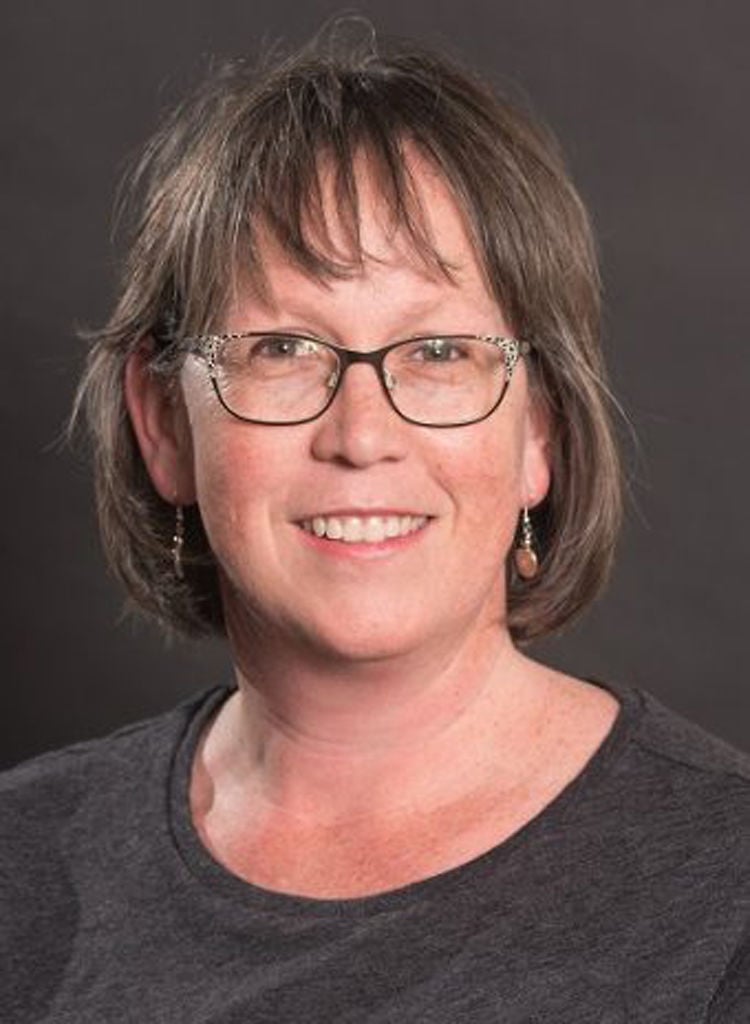 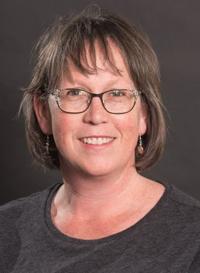 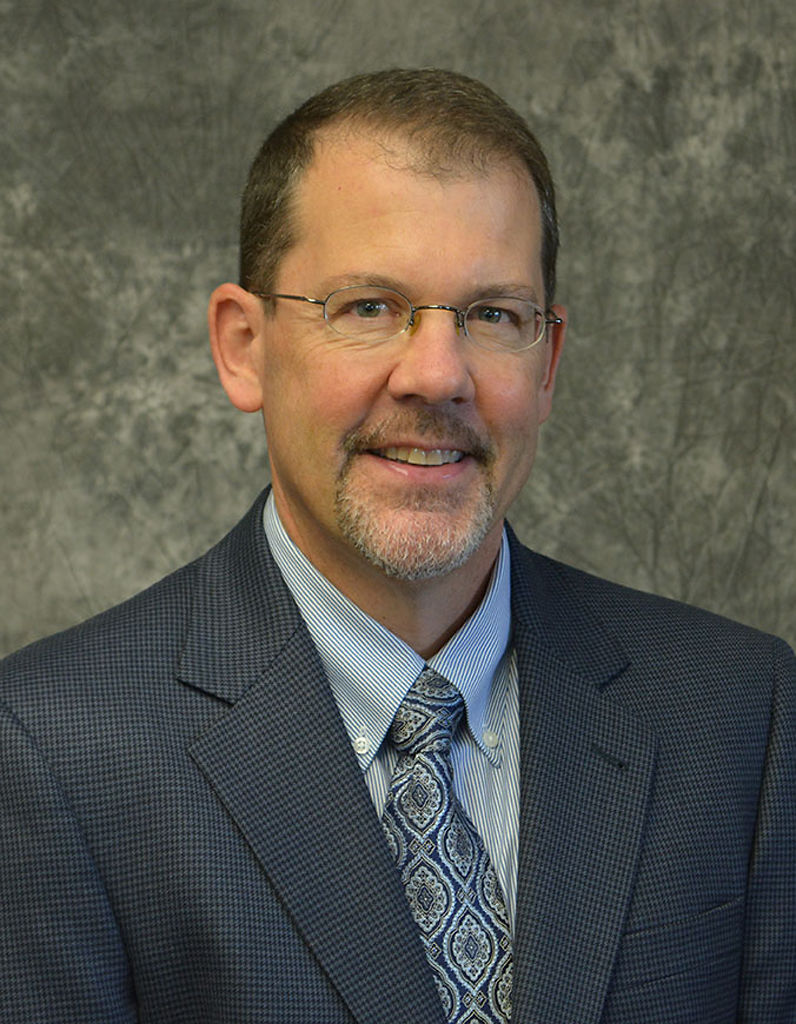 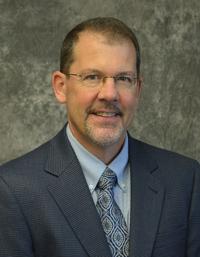 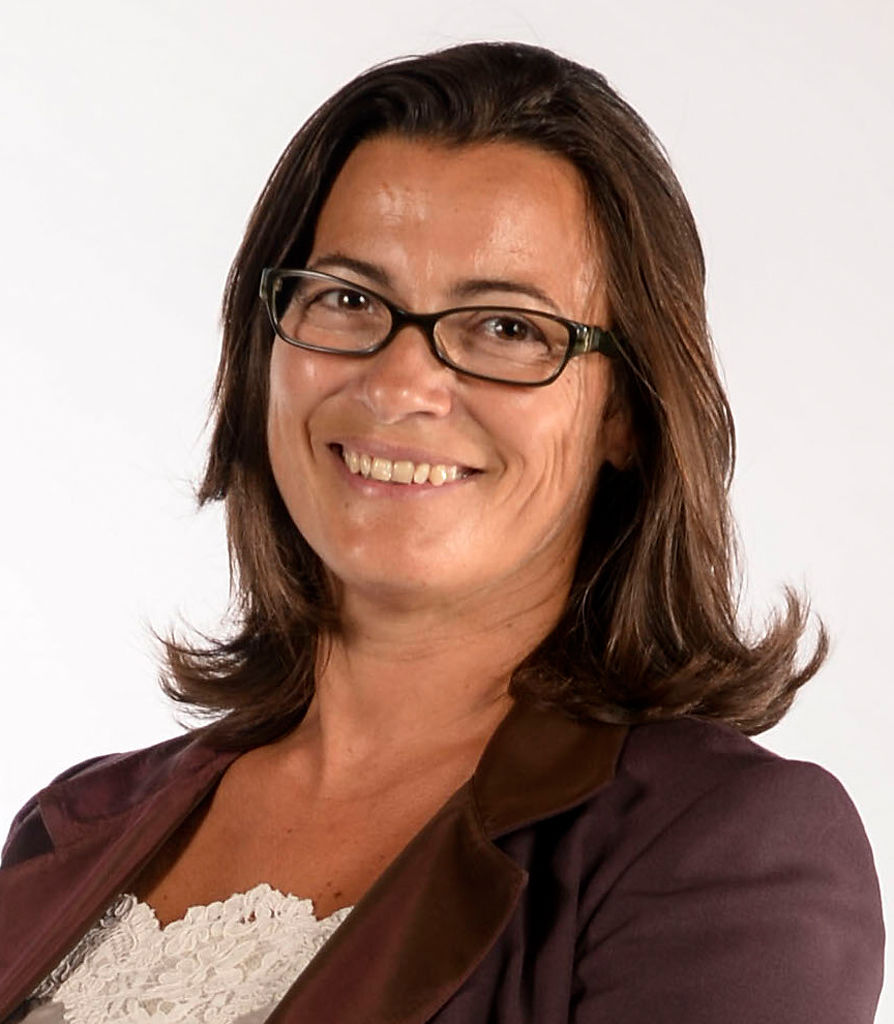 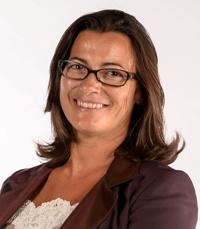 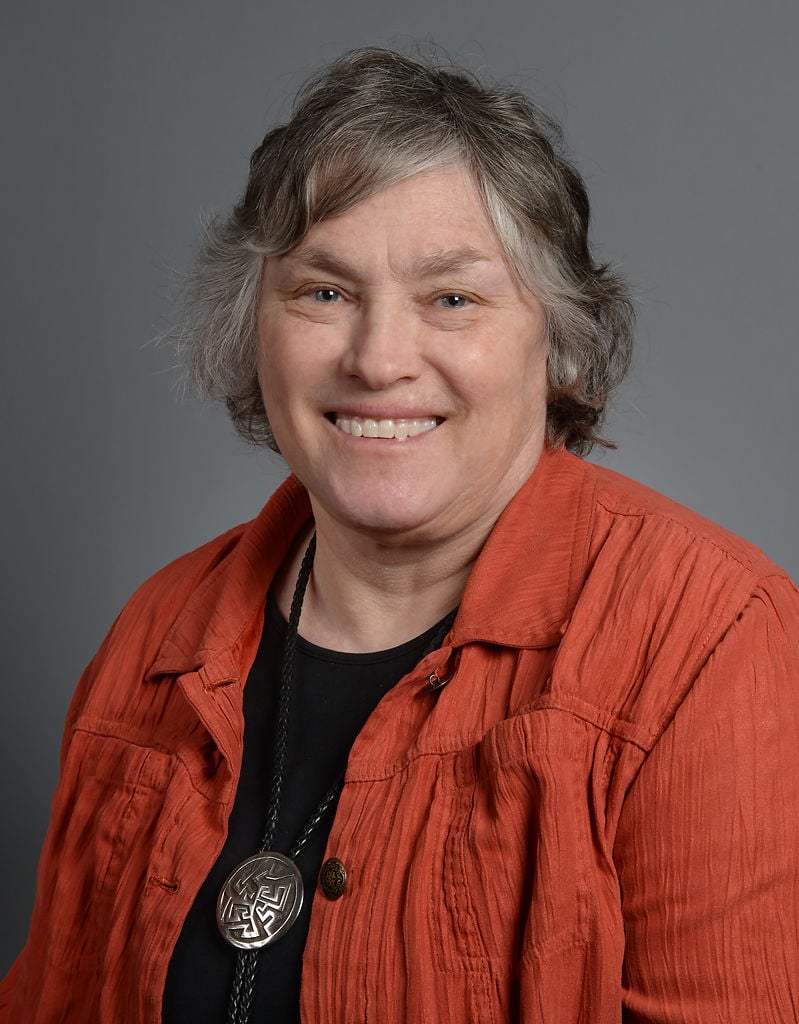 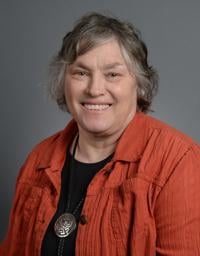 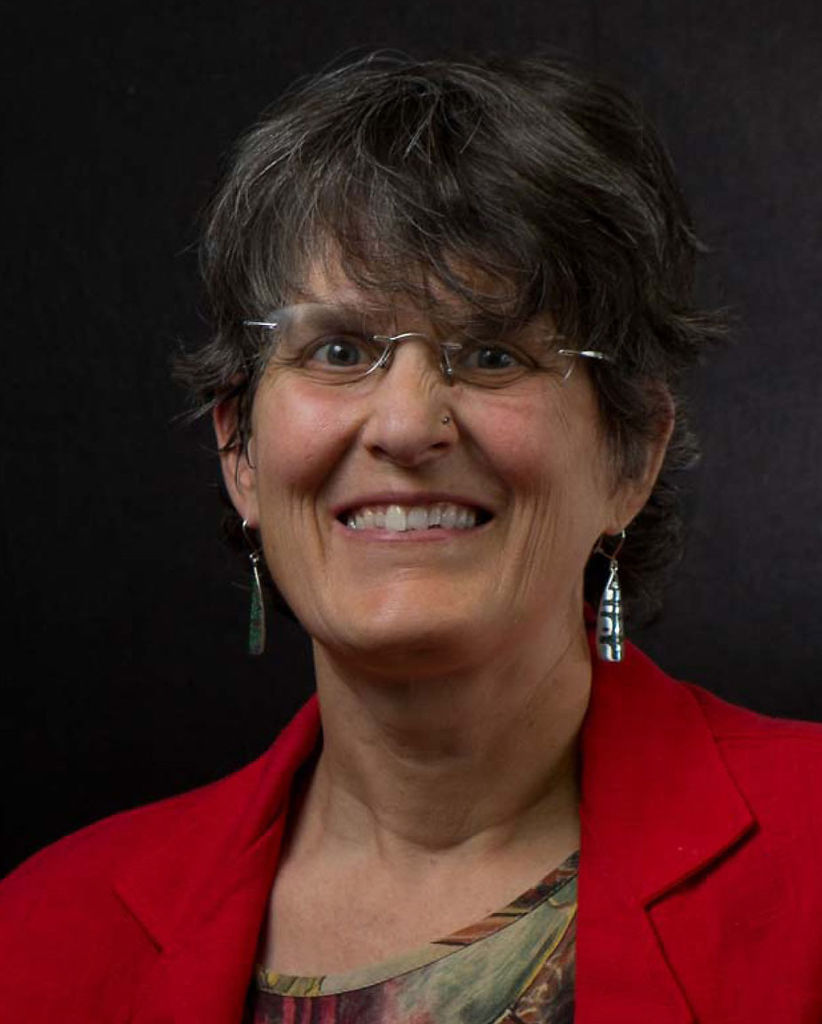 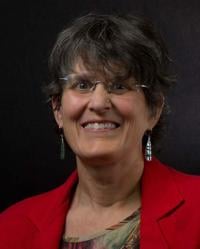 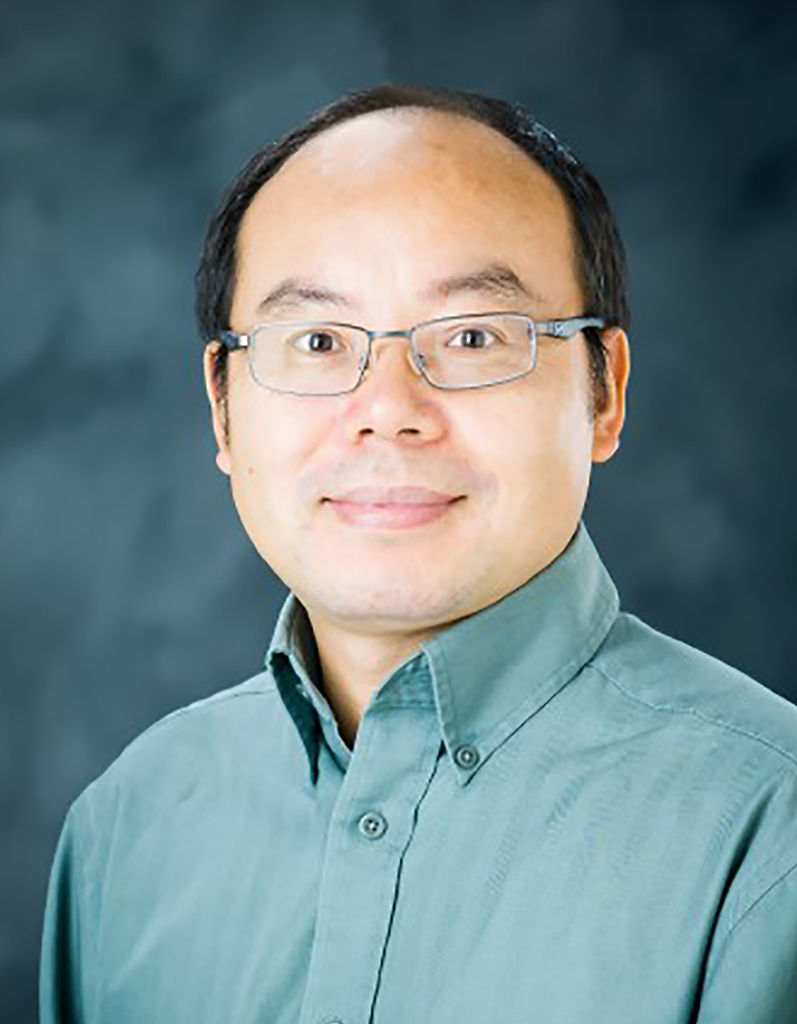 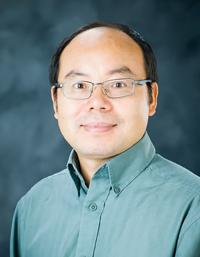 For more than 40 years, Lisa Sattenspiel has been an anthropologist and infectious disease expert. Twenty-five years ago, she started studying the 1918 Spanish flu. Today, she is bringing a career’s worth of experience to helping understand how COVID-19 might play out in Missouri.

Sattenspiel, a professor and chair of MU’s Department of Anthropology, is the principal investigator of an interdisciplinary team looking at how and why the Spanish flu affected each Missouri county differently.

“This is the most exciting time of my career I’ve ever had,” she said.

The yearlong study is funded by a $146,000 grant from the National Science Foundation. It is meant to help the state, rural areas in particular, prepare for future waves of COVID-19 by looking at Spanish flu-era census and historical health data.

Researchers hope to learn why the flu affected rural communities later than urban ones and how the impact of the virus differed from place to place.

The MU team’s approach is one of collaboration across disciplines, including anthropology, health sciences, medicine, mathematics and statistics.

The team is composed of six MU faculty members, in some cases assisted by students. It grew out of a larger campus interdisciplinary group looking at the spread of influenza disease well before COVID-19 dominated daily life.

“Really a lot can be achieved at the crossroads of different disciplines,” said Giovanna Guidoboni, a professor of electrical engineering, mathematics and computer science at MU.

Flu and COVID: Compare with caution

Sattenspiel is quick to emphasize the difficulty in drawing parallels between the Spanish flu and COVID-19, in part because they are separated by a century’s worth of medical advances and changes in how people live.

She said the biggest difference between the two pandemics is in how mortality rates are distributed among age groups. The 1918 Spanish flu did not follow the normal U-shaped flu curve, in which the young and the old die most frequently, she said.

Instead, it was more W-shaped. The young and the old still died most frequently in the 1918 flu, but the mortality rate for 20- to 40-year-olds was much higher than normal.

COVID-19 follows a different but also abnormal pattern in which the mortality rate for older age groups is higher than the rest of the population. In this pandemic, though the oldest group is affected, the youngest group isn’t.

However, despite the differences in the pandemics and the caution necessary in comparing them, Sattenspiel thinks there is great potential to inform the current situation by learning from the past.

The team is doing this by taking a wealth of data and developing county-level profiles for both 1918 and 2020, to show characteristics such as how closely people live together and their access and proximity to hospitals and other medical facilities.

She said census forms have been shortened over the years, but records from the time of the Spanish flu are rich in information that will help the team develop the profiles.

Sattenspiel said the hundred years’ distance will demand the team decipher which data is still relevant in today’s world. It also gives them the ability to see what was effective, or not, in preventing spread of the virus.

‘This is how great science comes to be’

A lot of the data the team members are using is accessible online. A substantial portion of it had already been gathered by Carolyn Orbann, an associate teaching professor in the School of Health Professions, and students in her past classes on how to find and use historical data.

Orbann, who is the co-principal investigator for the study, was not part of the larger infectious disease group and was brought into the study because she had this wealth of historical health data. Before the study, she had data from more than 75 of Missouri’s 114 counties — but no plans to use it for COVID-19 research. Rather, she was interested in timing and geographic patterns in the data: how the Missouri and Mississippi rivers were important factors in the spread of the 1918 Spanish flu.

Orbann is continuing to gather data this summer with Willow Hutton, a health sciences major.

Other team members include Henry Wan, a professor of electrical engineering and computer science, veterinary pathobiology, and molecular microbiology and immunology. He has been responsible for putting the diverse group together. He said the different ideas each person brings can synergize.

“This is how great science comes to be,” Wan said.

He plans to contribute his advanced knowledge of the influenza virus and computational biology.

Guidoboni is using her expertise in mathematical modeling to understand disease onset and progression. She said these models help to reveal the “why” from data. In this study, Guidoboni hopes to use her data-modeling skills and help the team understand their “why” — why areas were affected differently during the Spanish flu.

Curators Distinguished Professor Chris Wikle, chair of the Department of Statistics, said the team’s appeal is in its “trans-disciplinary” nature.

Wikle’s role is to account for uncertainty in both the early 20th century pandemic data and today’s developing data, in addition to the spatial aspects of the data. Understanding that things near each other tend to be similar, and taking this into account, will help get rid of some of this uncertainty, he said.

Jane McElroy, an associate professor in the School of Medicine, studies population health and will assist the team in understanding patterns that arise in the data.

McElroy likened the fight against COVID-19 to the “Race to the Moon,” when the United States and the Soviet Union were vying to reach the moon first.

“We were amazing at putting together our resources and making phenomenal advances in a short period of time,” she said. “To me, this is the same scenario: putting aside many differences with a real emphasis on getting the work done.”

Looking back on Spanish flu: 'A serious epidemic of influenza is impending'

The Columbia Board of Heath and the University of Missouri Hospital were key players in fighting the disease, keeping the death rate in Columbia and Boone County lower than the international average.