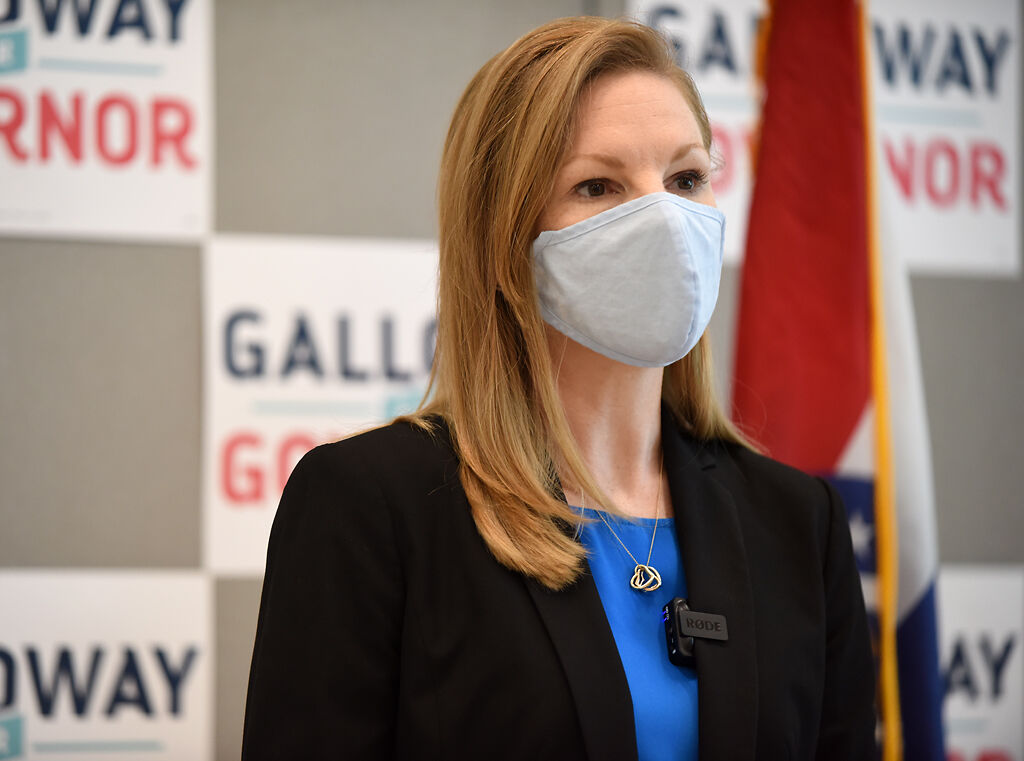 Democratic candidate for governor Nicole Galloway speaks about the current COVID-19 plan in Missouri on Wednesday, at the Activity and Recreation Center. Earlier in the day, Governor Mike Parson held a similar conference. 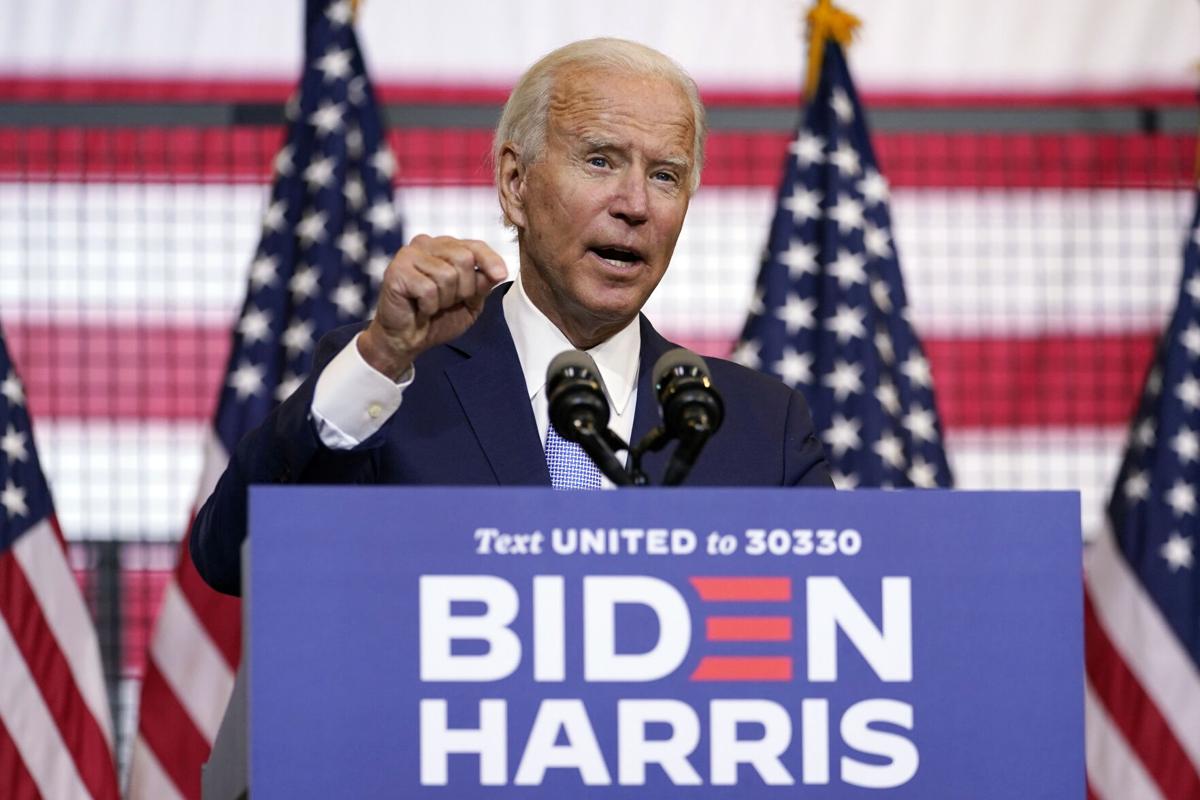 Democratic candidate for governor Nicole Galloway speaks about the current COVID-19 plan in Missouri on Wednesday, at the Activity and Recreation Center. Earlier in the day, Governor Mike Parson held a similar conference.

In a statement released Monday morning, Biden highlighted Galloway’s professional record, saying she’s uncovered since her 2015 appointment, “millions of dollars in waste and fraudulent spending,” and will continue to “bring transparency to state government and hold politicians accountable to the people.”

He called her a “proven champion for Missouri’s working families — crossing the aisle to deliver results.”

“I am proud to endorse Nicole for governor,” he said, “and know she will continue to fight for access to affordable, quality health care, improving public schools, and bringing good-paying jobs to the state.”

The latest endorsement from Biden comes as Galloway’s quest to unseat Republican Gov. Mike Parson on Nov. 3 enters a home stretch, continuing Democrats’ efforts to coalesce down the ballot in a state President Donald Trump won in 2016 by almost 19 points.

The tweeted announcement arrived toward the end of 2019 — a year in advance of a thin Republican primary ballot. Parson would eventually level his challengers — running away with close to 75% of the total vote.

ELECTION 2020
What issues matter to you?

The Missourian wants to know what's on your mind leading up to November.