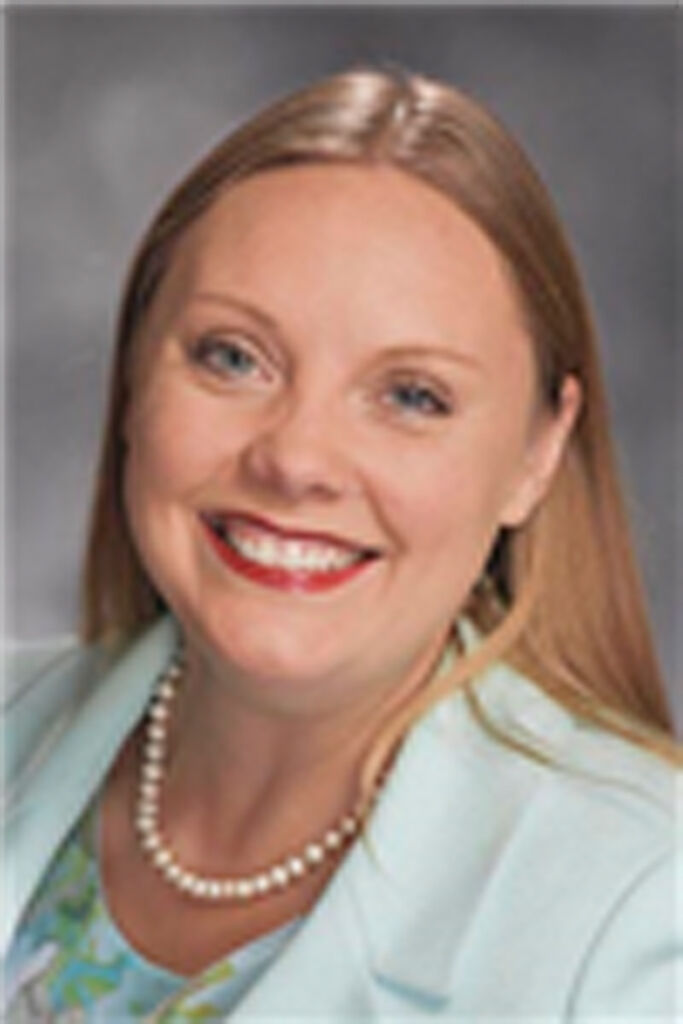 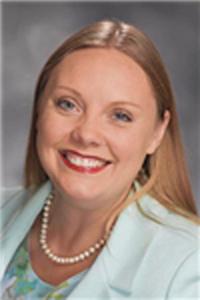 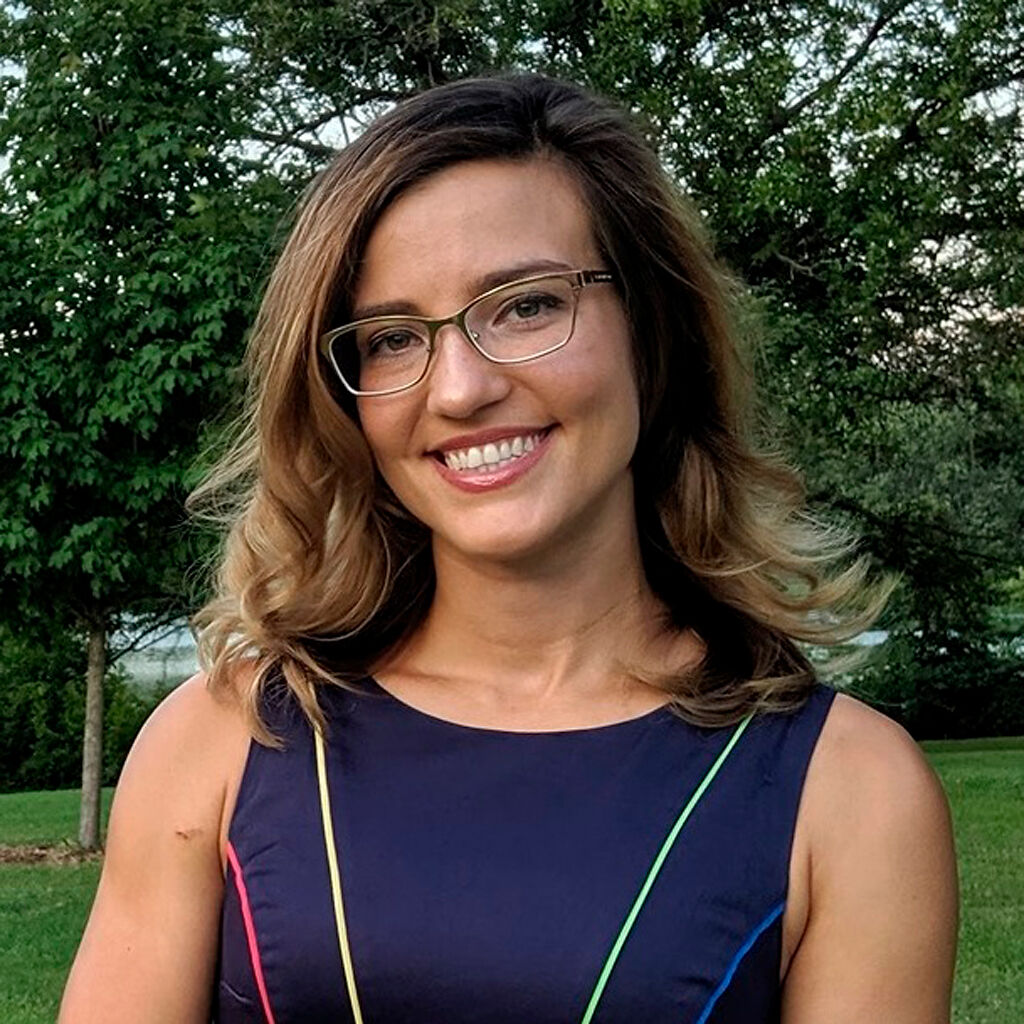 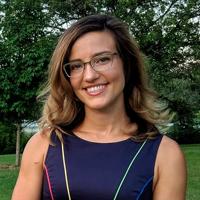 Sara Walsh and Kari Chesney agree that there is plenty to do for the 50th House district. But the two candidates for the state representative seat have different ideas about what should be done on a range of issues, including COVID-19.

Walsh, R-Ashland, is running for reelection and has served three years as the representative for portions of Boone, Cole, Cooper and Moniteau counties.

In 2019, Walsh sponsored House Bill 898, which created a $10 contribution to the Missouri Law Enforcement Memorial Foundation through “Back the Blue” license plates. Walsh said that prior to filing the bill, Missouri did not have access to these license plates like some other states. Walsh also said the plates are one of the most popular requested personalized plates and have been an effective way to support law enforcement.

“In Missouri ... there’s a shortage of men and women in law enforcement. You know, sometimes they just really aren’t feeling supported,” Walsh said. “It’s a dangerous field to be in, and it’s important that we do recruit good folks to serve in that capacity to keep us safe, and to protect us in our communities.”

Walsh said she is particularly passionate about public safety, as her parents were officers for the Missouri Department of Corrections. As a legislator serving on the Crime Prevention and Public Safety Committee and as chair for the Subcommittee on Appropriations — Public Safety, Corrections, Transportation and Revenue, Walsh said she aims to serve both urban and rural parts of Missouri by supporting measures to make Missouri residents feel safe in their communities.

Outside of legislation, Walsh said she serves the people of Missouri by listening to constituents and coming up with solutions.

“So I’ve made great effort to attend as many events as possible within parts of the four counties that are in the 50th district and listen to constituent concerns,” Walsh said. “Some of those have resulted in legislative ideas and/or conversations that led to solutions that didn’t involve legislation.”

Chesney is a veterinarian with a background in health care. She said one of the main reasons she is running for state representative of the 50th District is to build up Missouri’s public health ranking, which is among the lowest in the nation. She said she would work to implement Medicaid expansion and put funding toward Missouri’s COVID-19 resources.

Chesney said she also plans to increase safety measures in public schools to assist with the COVID-19 pandemic, maintain health and protect victims of sexual assault.

“That doesn’t just include sensible firearm policies in schools but it includes, I mean, now that we have COVID, making sure that we’re keeping our children and our teachers safe from any sort of viruses, bacteria, things like that in our public schools,” Chesney said. “And then advocating for stronger Title IX provisions to support victims of assault and harassment. I know that for the last couple of years we had bills come through that have tried to accomplish the exact opposite of that.”

Chesney also said she is strongly opposed to budget cuts in K-12 programs and the private school voucher program. She said she plans to improve public education in Missouri by creating and supporting legislation that will invest in Missouri children, uphold teacher pensions and serve all school districts across the state.

As a strong advocate for reinstating local control, Chesney said she opposes Senate Bill 391, which limits local control of agricultural operations and states that no additional ordinances can go into effect at the county level. She also said legislators from urban areas should not be determining limitations on local control.

“We shouldn’t necessarily have legislators from St. Louis and Kansas City deciding what the standards for the environment are going to be in, you know, Johnson County or Moniteau County,” Chesney said. “We need the people that live there, who breathe that air who drink that water, to be making those decisions.”

Both candidates expect to schedule events in the coming weeks to campaign, with Walsh stating that she will be attending events in-person to be accessible to constituents, and Chesney stating her plans to attend events virtually to take safety precautions given her health background.