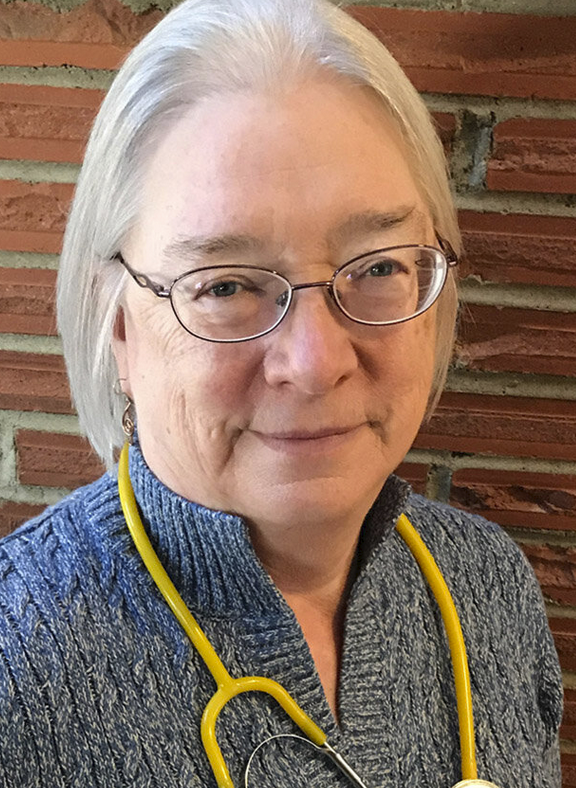 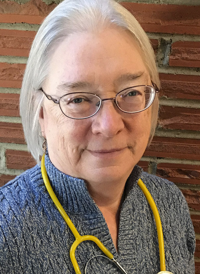 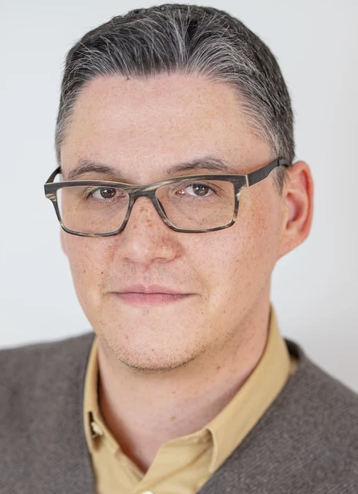 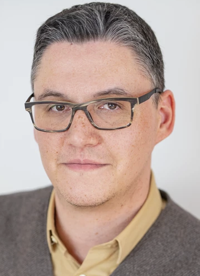 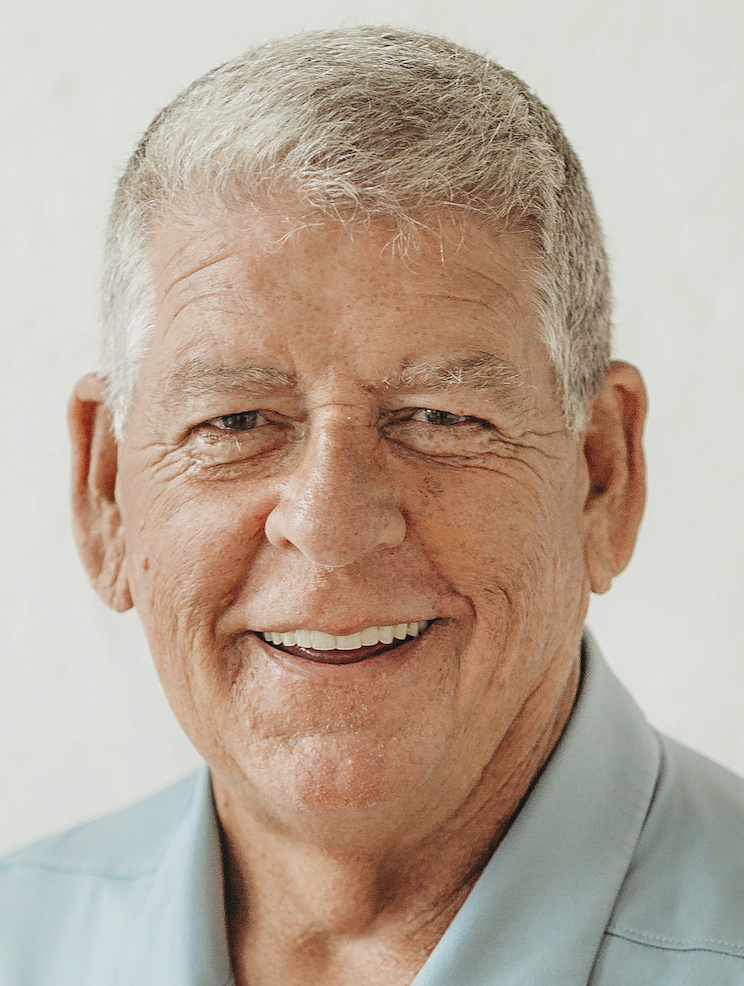 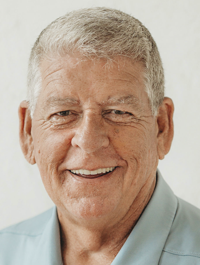 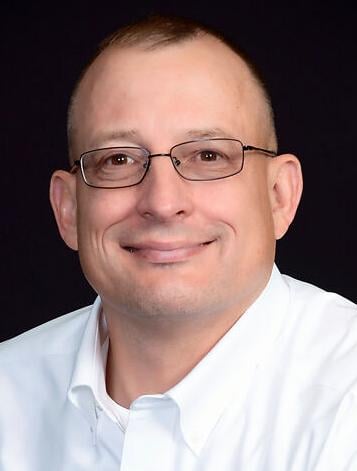 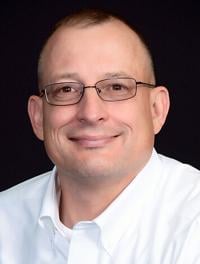 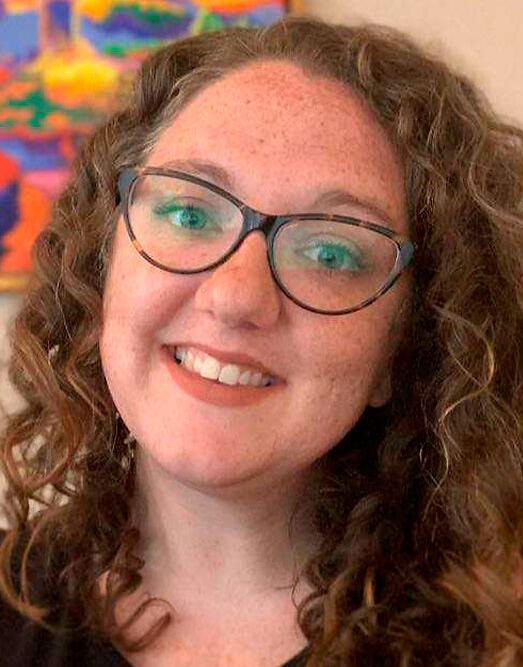 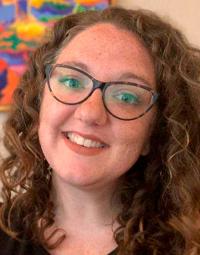 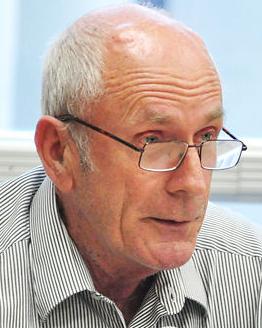 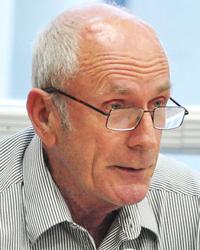 If money is any indication, Randy Minchew is dead serious about his bid to unseat incumbent Betsy Peters as the Sixth Ward Columbia City Council representative.

Minchew had raised a total of $35,066 when he filed his required campaign finance report last Friday with the Missouri Ethics Commission, 40 days before the April 6 election. That’s far and away more than any of the other five candidates running for the Second and Sixth Ward council seats.

In the Second Ward race, Andrea Waner and Jim Meyer were nearly even in fundraising. Waner reported raising $10,693, while Meyer reported contributions of $9,958. The third Second Ward candidate, Bill Weitkemper, isn’t asking for contributions and has filed paperwork with the Ethics Commission saying he intends to neither raise nor spend more than $500 for his campaign.

Peters, who is seeking her third three-year term on the council, reported raising $6,180 and having $3,369 left. Most of her support has come in the form of small donations from retirees and educators.

Sixth Ward candidate Philip Merriman did not file a report Friday. An October quarterly report indicated he had $300, including $200 from himself and $100 from his wife, Kat Merriman.

Merriman, owner of Seraphim Systems, a Columbia-based information technology services and consulting company, told the Missourian he doesn’t feel right asking people for donations given the economic impact of the COVID-19 pandemic.

“We just don’t want to be taking money from people who had already been through 2020,” he said.

Minchew, an entrepreneur with an extensive background in business and contracting, collected $10,000 donations from Richard Miller of Miller Imaging and from Greg DeLine of DeLine Holdings. He also received multiple donations from people in the real estate, construction and insurance industries. His finance report indicated he had $20,743 remaining for his campaign.

DeLine said that he believes Minchew would be an “awesome influence on the council” and that he understands it takes money for a candidate to get the word out.

“I live in his ward. I think he’s an excellent choice,” Hester said. “He’s given a lot of his time to the city, and he’s very pragmatic. He’s a strong supporter of property rights.”

Real estate broker Wendy Swetz donated $250 to Minchew. She said she has known him personally and professionally for many years and has “found him to be a very hardworking, passionate and honest person who has spent his life giving back.”

Minchew’s treasurer, Nancy Allison, said the campaign is “humbled by the outpouring of support.”

“It is clear people are no longer content with the status quo on the City Council, and we look forward to getting our message out.”

Minchew said he was honored by the Board of Realtors’ endorsement.

“Collaboration is the key to making our city a stronger and safer community, and I look forward to a meaningful relationship with Columbia’s real estate professionals,” he said.

Peters, a doctor and owner of rental properties, said she is thankful for the contributions she’s received.

“I’m very humbled by the willingness of people to donate their hard-earned money to my campaign and I strive to represent them well,” she said.

“You know, she’s kind of across the board. The development community likes her. The downtown people like her, so she’s not gonna have much trouble with this,” Tompkins said.

Massage therapist Susan Eggener donated $25 to Peters’ campaign. “I support her because she gets to, gets back to and engages with her constituents about any concerns they might have.”

Weitkemper, who retired as superintendent of the city’s sewer utility, is making his second bid for a City Council seat. He ran for Fourth Ward representative in 2013. He said he’ll rely more on his platform than on donations to make his case to voters.

“This time I’m running on something I know something about, the inner workings of the city, and it stinks,” he said. “I might win, I might not. I feel I’ve got a good platform and a passion for doing the right thing. It should be interesting.”

Waner, director of advancement and operations at Central Methodist University in Fayette and chair of the city’s Human Rights Commission, had almost $6,500 left in her campaign account last Friday. She said she’s not actively pursuing more donations.

Meyer, a retired colonel and small business owner who, like Minchew, was endorsed by the Columbia Board of Realtors, got a $1,000 donation from real estate agent and developer Otto Maly, and $250 from Board of Realtors President Brian Toohey. Retirees Gene and Cindy Deggendo donated a total of $500.

Ron Edwards, owner of Veritas Consulting & Construction, gave Meyer’s campaign $250. He said that Meyer has been a client of his for several years and that he has the character to serve well on the council.

“I’ve known Jim for a number of years, and he is just really good people,” Minchew said. “I have a really strong belief that he would make a great city councilman, and so I’d like to see him succeed.”

The Muleskinners hosted a virtual forum for the candidates Friday.