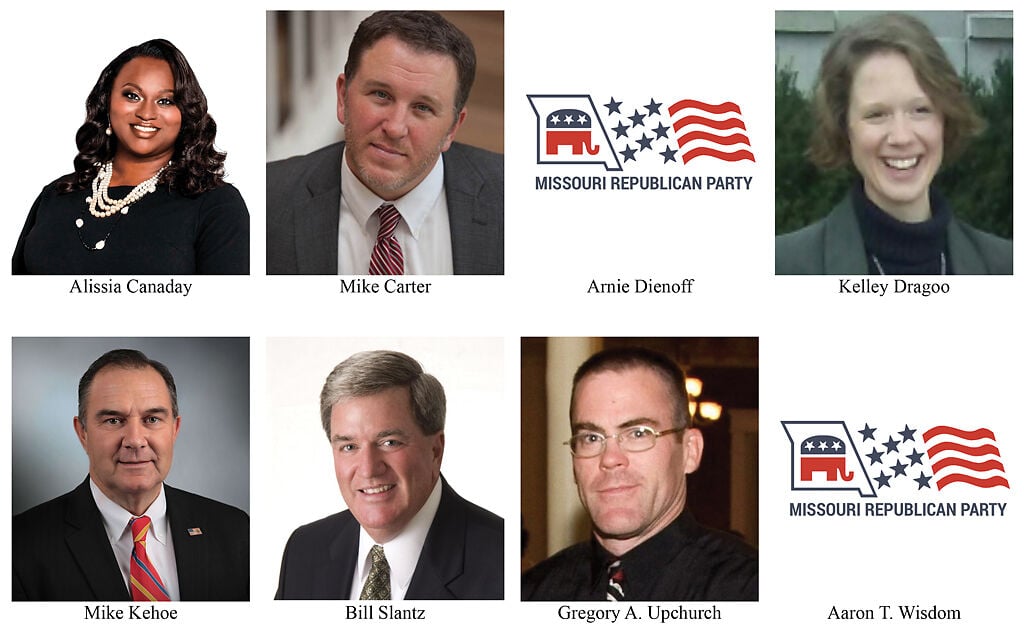 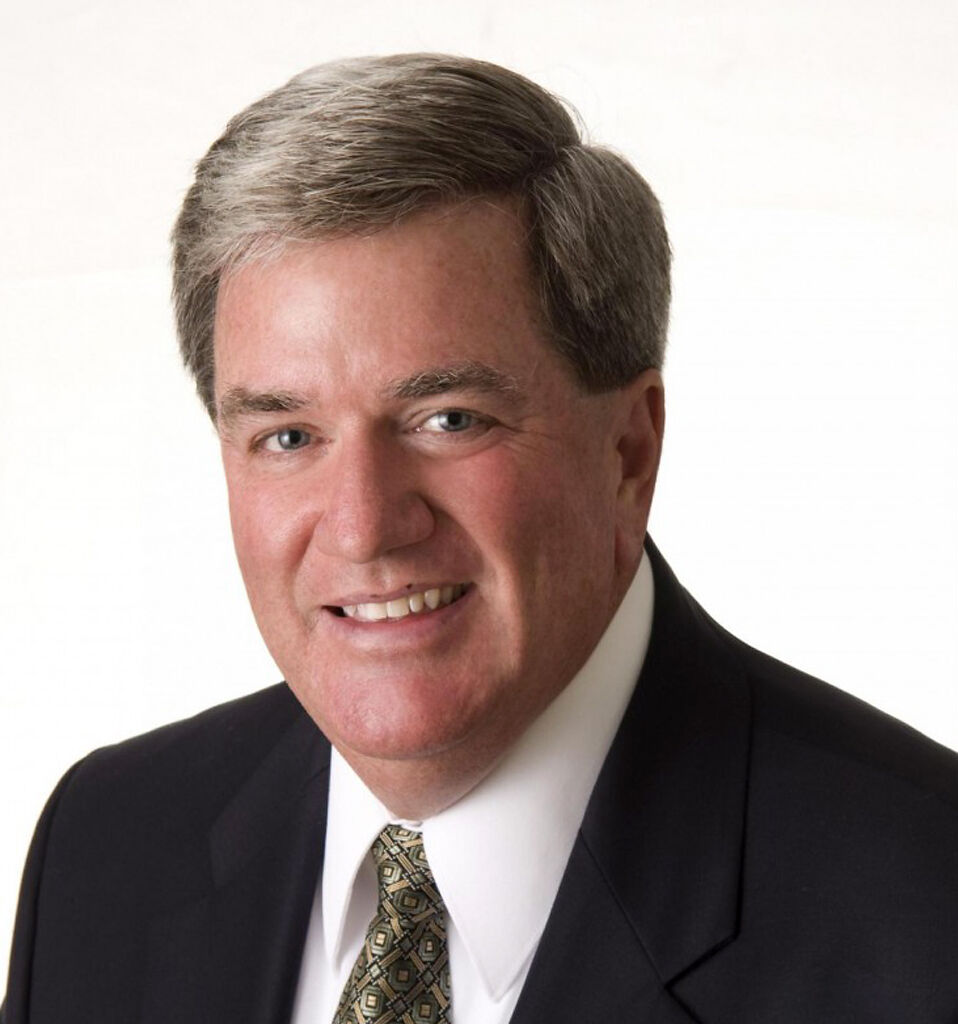 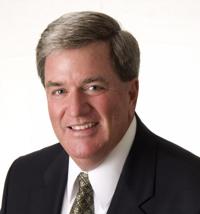 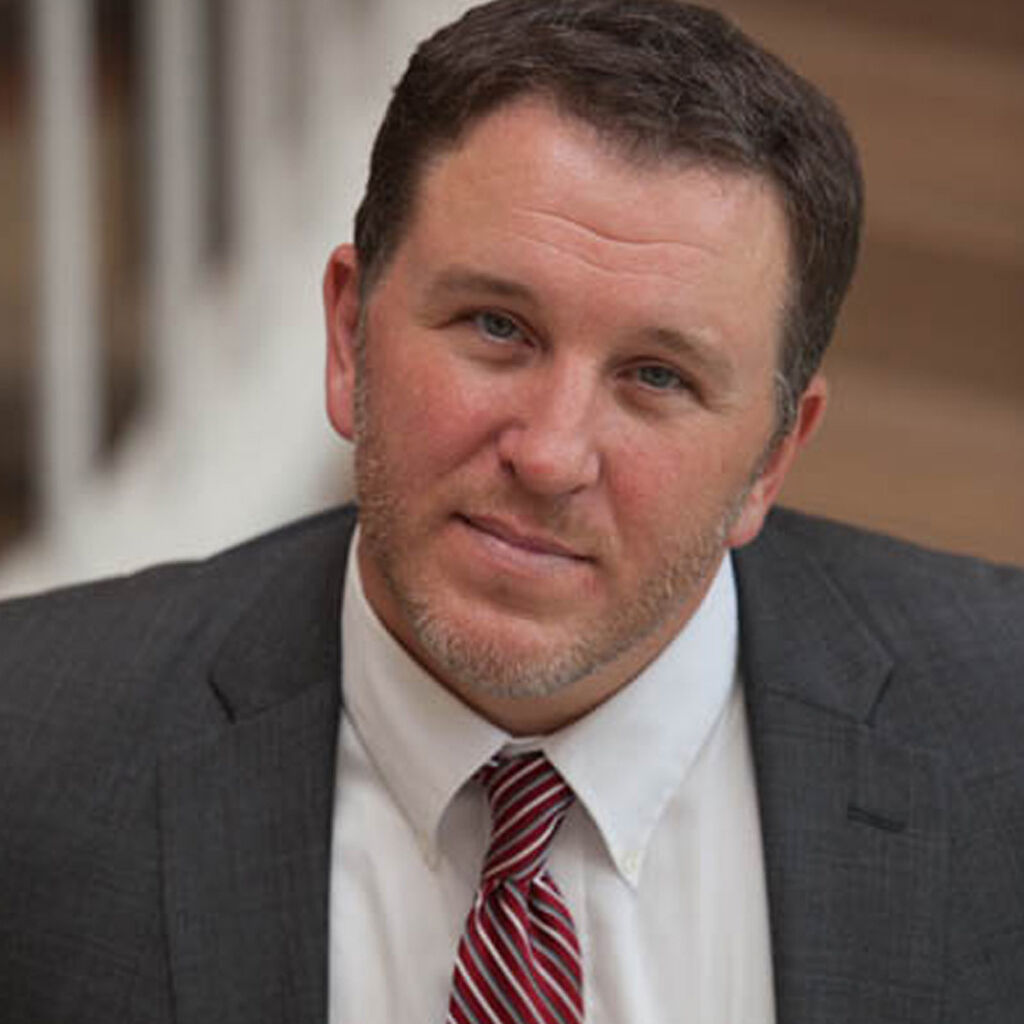 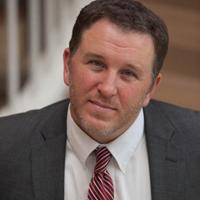 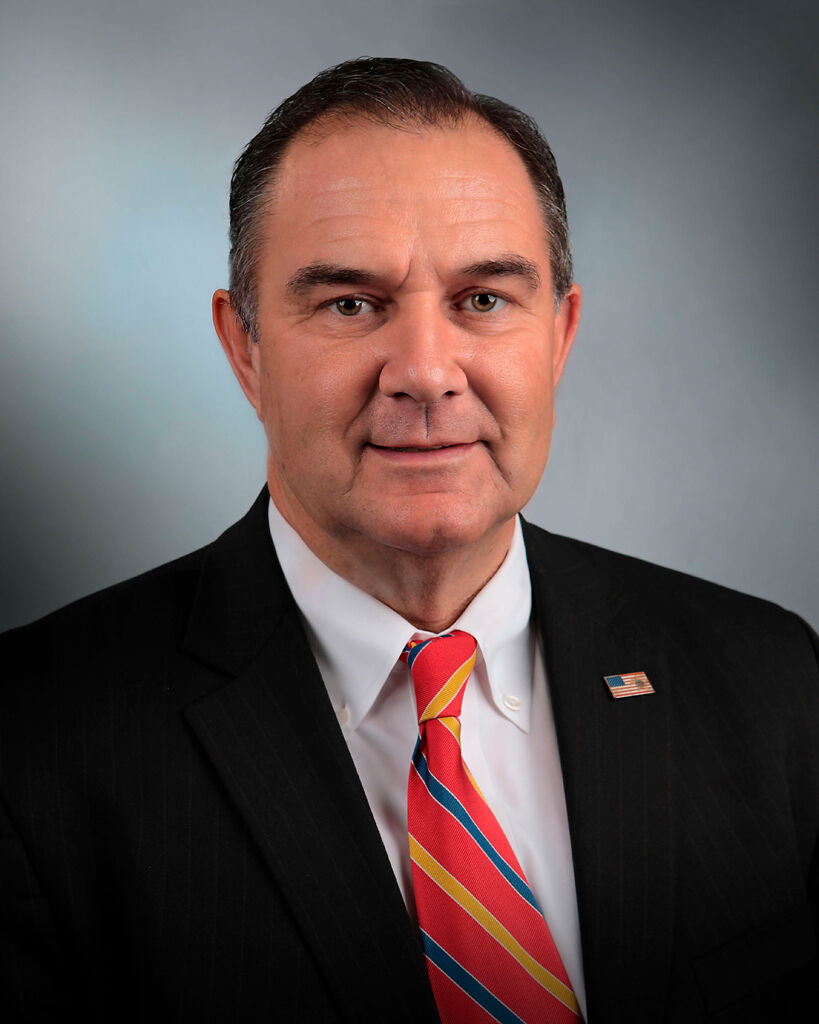 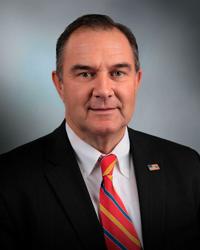 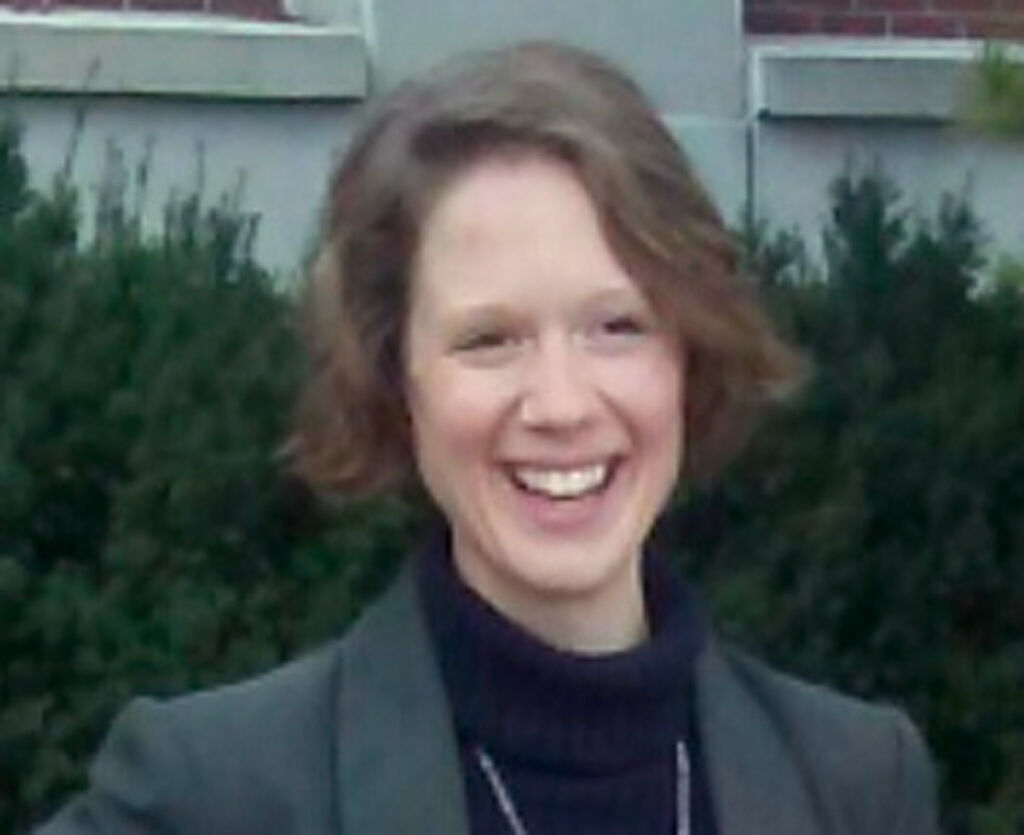 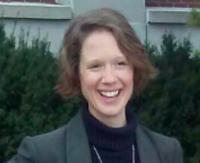 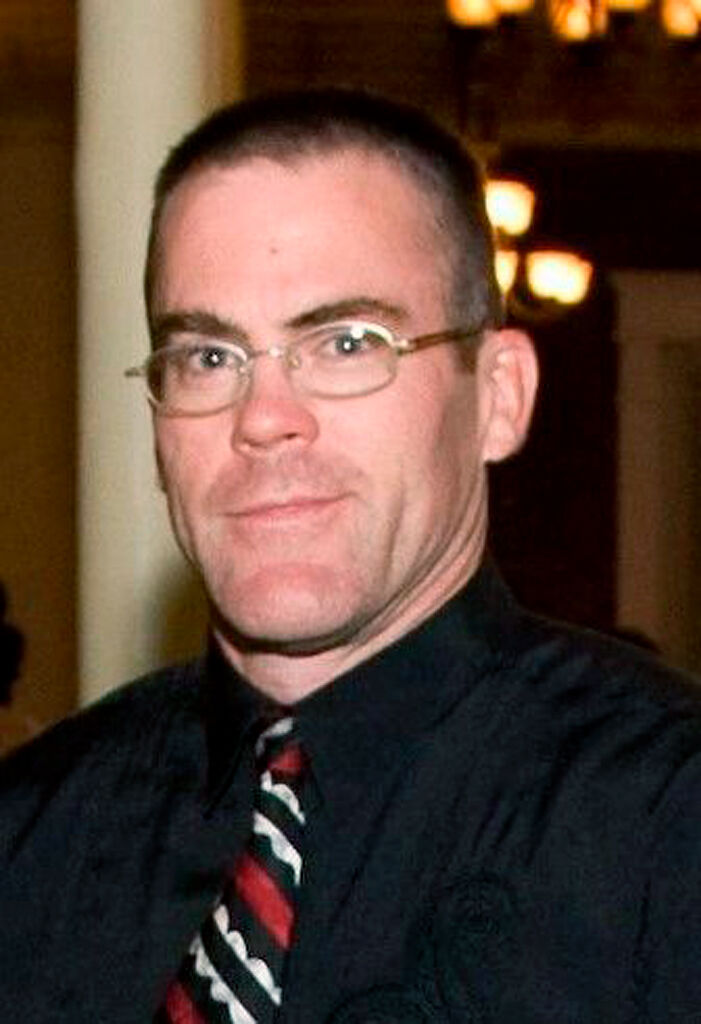 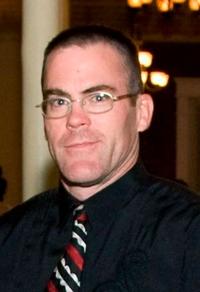 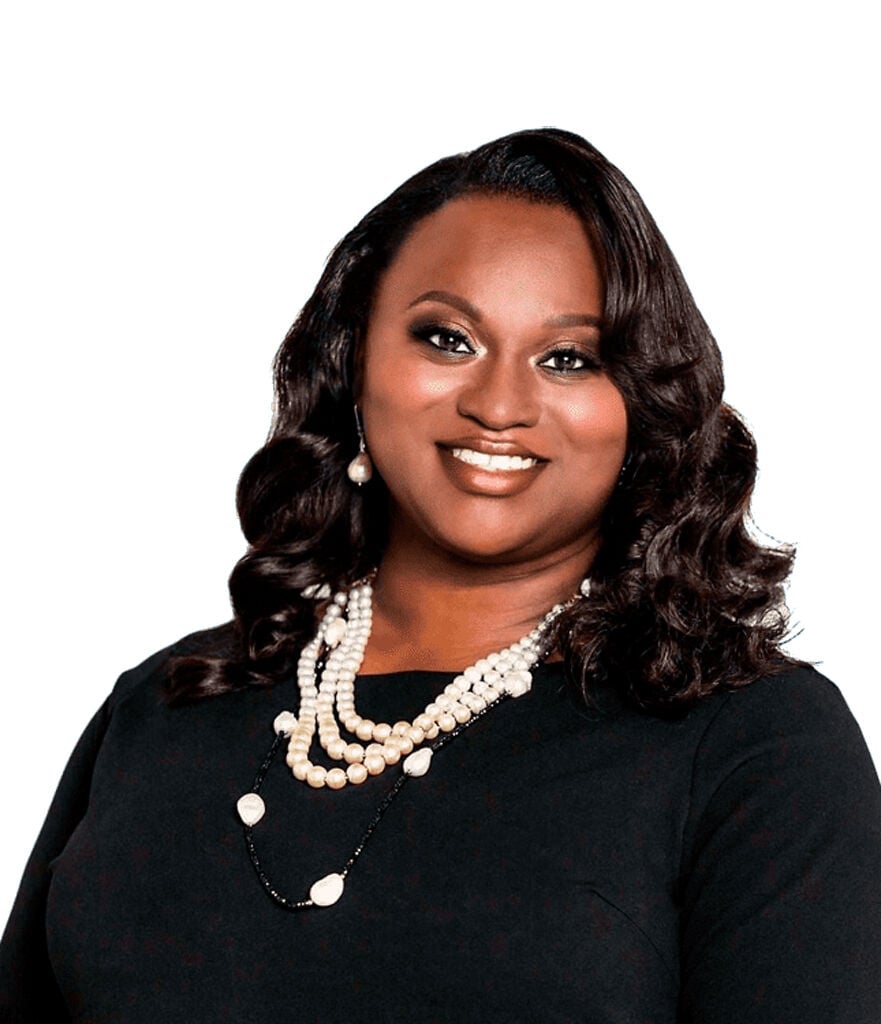 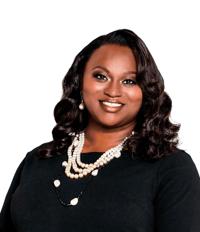 There’s a crowded field of candidates for the job of Missouri lieutenant governor on Tuesday’s primary ballot.

Four Republicans, two Democrats and one member each of the Libertarian and Green parties appear on the ballot. Those who win on Tuesday will continue on to the Nov. 3 general election.

Here’s a look at the candidates:

Dienoff is originally from Bellefontaine, Missouri, where he served on the Board of Aldermen. According to posts on his social media profiles, Dienoff considers himself the “people’s advocate,” and said he stands for all Missourians.

Dienoff has been active on his personal Facebook page encouraging those who follow him to vote on Tuesday.

Background: First elected to the Missouri Senate in 2010, re-elected in 2014, then served as the assistant majority floor leader for two years and the majority floor leader for three years. He was appointed to the lieutenant governor’s position in June 2018 by Gov. Mike Parson, after Parson succeeded Eric Greitens as governor. Kehoe is also the former owner of a Ford dealership. He is a past chairman of the Jefferson City Chamber of Commerce, a two-time United Way fund drive chairman and is active in the Boy Scouts, 4-H and the Special Olympics of Missouri. He served 4 1/2 years on the Missouri Highway and Transportation Commission.

As lieutenant governor, Kehoe says he has worked to highlight and expand Missouri business and jobs by cutting back regulations. He also has worked to bring visitors to the Show Me State through his role on the Tourism Commission.

Kehoe’s other priorities include advocating for both seniors’ and veterans’ rights.

Background: Wisdom has no official campaign website or social media pages. In June, Wisdom and his wife, Adela, who is running for Missouri’s 3rd District seat in the U.S. House of Representatives, were both charged with manufacture of a controlled substance, marijuana, and tampering with evidence in Callaway County.

Wisdom appears to support the legalization of marijuana and the Second Amendment, according to posts on his personal Facebook page.

Education: Bachelor’s degree from the University of Missouri-St. Louis and master’s and juris doctorate degrees from MU.

Background: Carter has worked in the Missouri Attorney General’s Consumer Protection Division and as a clerk for Missouri’s Western District Court of Appeals and the U.S. Senate.

Carter’s campaign slogan is “Make it in Missouri,” as he is an advocate for prioritizing buying goods made in the U.S. He also advocates for innovation in Missouri and championed against the use of red light cameras while a judge, according to his website.

Background: Former assistant prosecutor for Jackson County; former Fifth District Kansas City councilwoman and chair of the council’s Neighborhoods and Public Safety Committee and Health Commission; first African American to be endorsed by the Kansas City Star for mayor in the 2019 primary election.

“At a time when our state and nation are paralyzed by the pandemic, the need for decisive, capable and compassionate leadership is more important than ever,” Canady says on her campaign website.

Background: Member of Sigma Phi Epsilon Fraternity and the Greater St. Charles County Chamber of Commerce, according to Ballotpedia.

Poor health care, Upchurch says, can result in a loss of available workers in Missouri.

“Seniors are taking a hit and many are being purged from health care protections as well. Young women are leaving our Missouri borders, to have their babies in states that are willing to provide quality healthcare and assistance. The result, of this action, is an aging population in the great state of Missouri,” he said in his response to Ballotpedia’s Candidate Connection survey in 2020. “Quality healthcare equals prosperity for Missouri as a whole.”

Upchurch believes politicians should work for those they represent. He says its important to maintain roads and bridges, protect the environment and protect the ever-eroding middle class.

Slantz believes in a limited and smaller government. If elected lieutenant governor, he says, he will immediately propose legislation to abolish the office.

Education: Graduated from the University of Central Missouri in 2012.

Background: Dragoo is a past treasurer, spokesperson and co-coordinator of the Kansas City Green Party chapter; a Green Party representative to the Extinction Rebellion and to Showing Up for Racial Justice; and an activist for 10 years focusing on climate change, sustainability, and minority and LGBTQ rights.

Dragoo says she wants to focus on the needs of Missourians. “Politics has become so bogged down in bureaucracy, capitalism and greed, and because of that, the welfare of the people has been lost as the focus of policy and government,” she said.

Dragoo plans to focus on Medicare for All, labor rights and public transportation. She said that while raising the minimum wage in 2018 was a start, there remains much to do to support workers, especially in light of the COVID-19 pandemic. “This idea that we’re taking ‘good enough’ care of our workers isn’t what’s happening. We need to refocus on giving Missourians a thriving wage and benefits to the jobs that they’re doing because they are vital and essential.”

Five parties place candidates for secretary of state on the ballot

Incumbent Republican Jay Ashcroft has four opponents. None of the candidates are opposed next Tuesday.

The Republican, Democrat, Libertarian and Green parties each have one candidate on next Tuesday's ballot.

The Aug. 4 primary features contested races for the Republican and Libertarian nominations, while only one Democrat is on the ballot.

The winner of Tuesday's primary will face incumbent Janet Thompson in November.