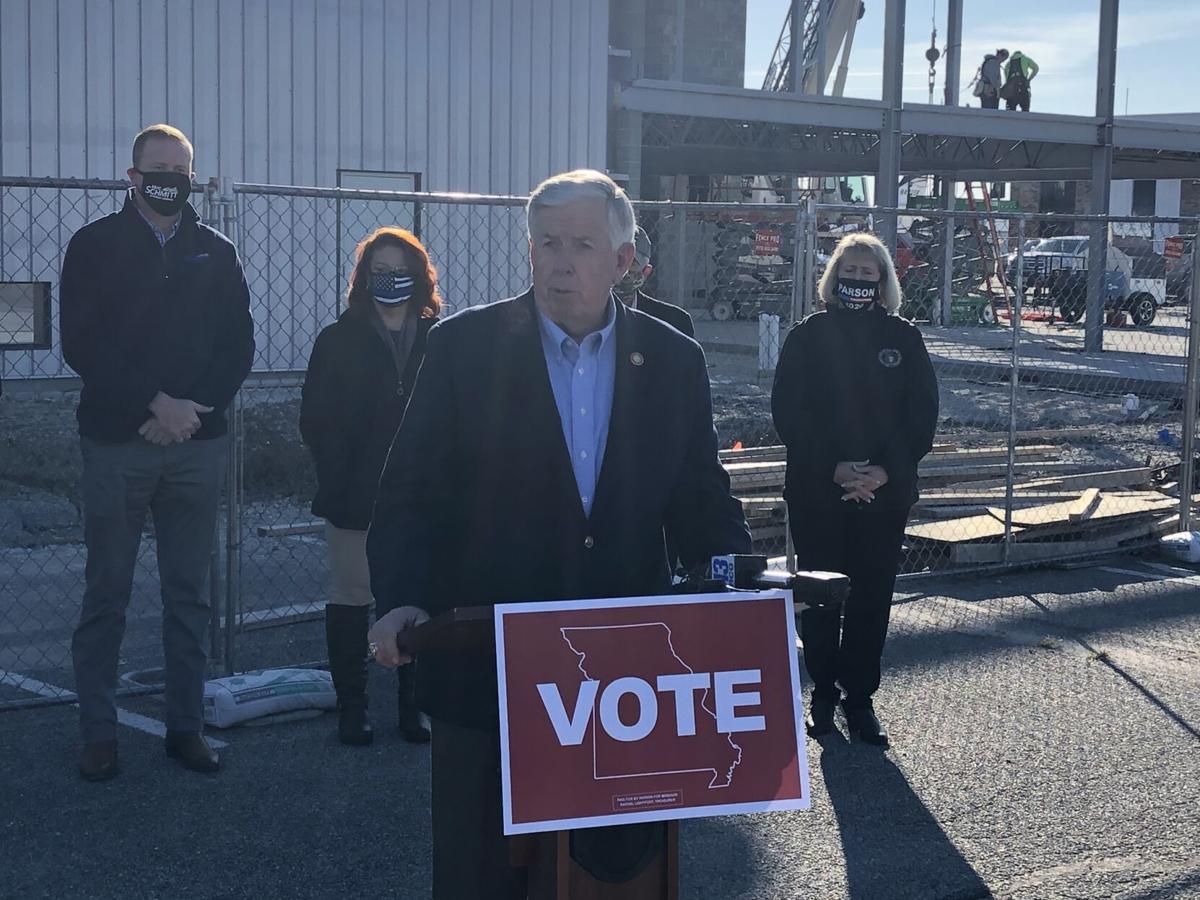 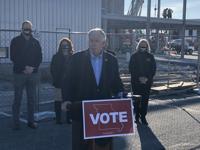 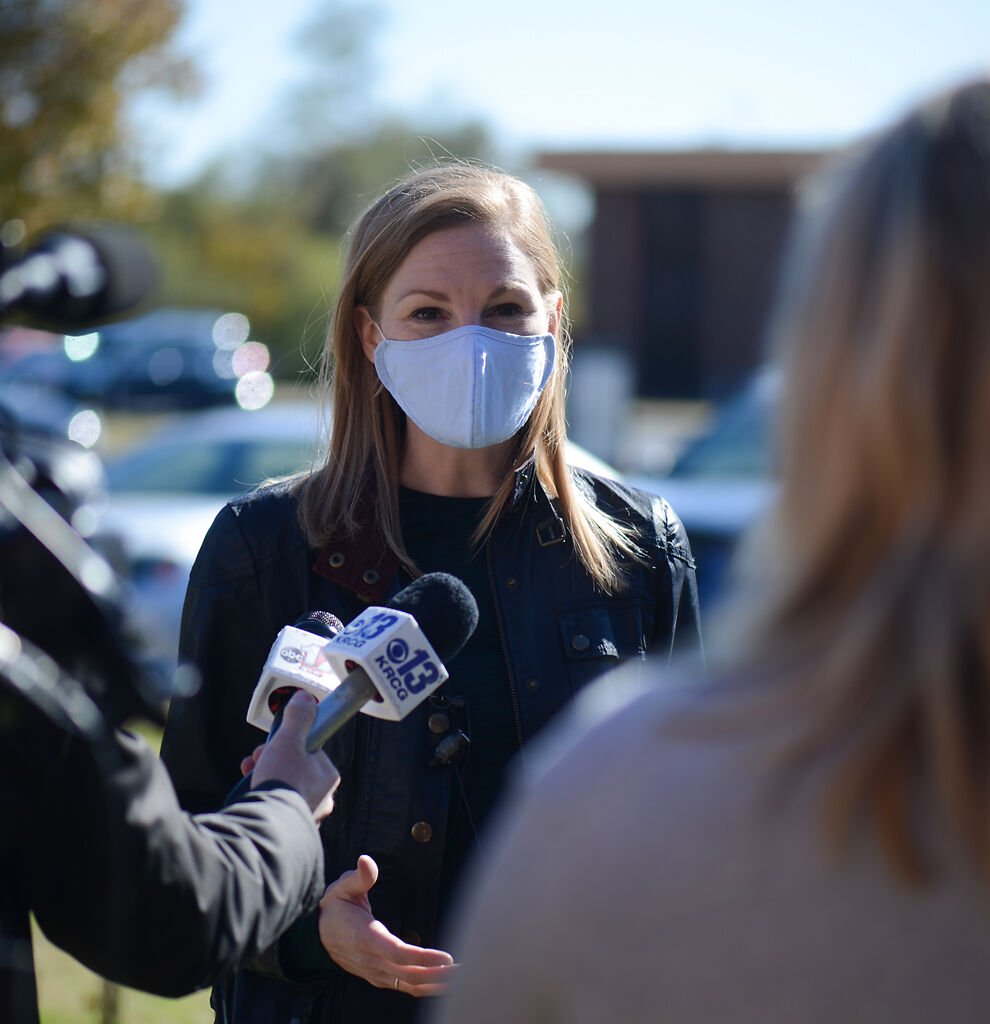 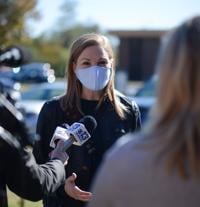 Gov. Mike Parson and Democratic nominee Nicole Galloway both campaigned in mid-Missouri on Monday in their final pushes before Election Day.

Galloway met with supporters at the Boone County Democratic Headquarters in Columbia.

"We have the momentum in this race," Galloway said. "I mean, this election is gonna be close — we are neck and neck. I am not taking anything for granted."

Missouri is a red state, making it difficult for Democrats to be elected to statewide office. Nonetheless, Galloway said she believes she can win.

"I was on the ballot in 2018 — while I did win in our metro areas, I also won counties like Cole and Callaway," Galloway said. "And so I know that every vote matters in this election, and just as I never took a vote for granted in 2018, I'm not taking anything for granted this year."

"This is your hometown," Baker said. "We love you here, and we want the rest of the state to know how much you are loved here."

Galloway thanked voters and volunteers for their effort and support throughout her campaign.

"While the election is tomorrow and you feel like there's one day until the election, there's two days to work," Galloway said. "The work does not stop at the end of the day today; it continues tomorrow, where we are going to be making phone calls throughout the entire state."

Galloway reminded voters why she is running for governor.

"I say this all the time, but you can want change and you can hope that change happens, but change doesn't magically occur or appear on its own," Galloway said. "You have to work for it — you have to work really hard."

Parson was making similar stops Monday, starting with an appearance at the Jefferson City Memorial Airport to a crowd of about 50 people Monday morning.

Parson made his experience as governor a central theme of his speech.

"Experience matters," Parson said. "It matters when the first thing you're faced with is drought, floods, drowning incidents in Branson."

"You got to develop jobs. You got to bring businesses here," Parson said.

Parson also spoke proudly about the state's unemployment rate, which was 4.9% in September.

Parson said he feels confident about Tuesday, based on his polling results.

"We're in good shape in this state," Parson said. "I think you're getting down to where people in Missouri understand that when you get into tough situations, you want experience."

COVID-19 response at the center of four-way governor debate

This was likely the only time that all four candidates will share a stage before the Nov. 3 election.