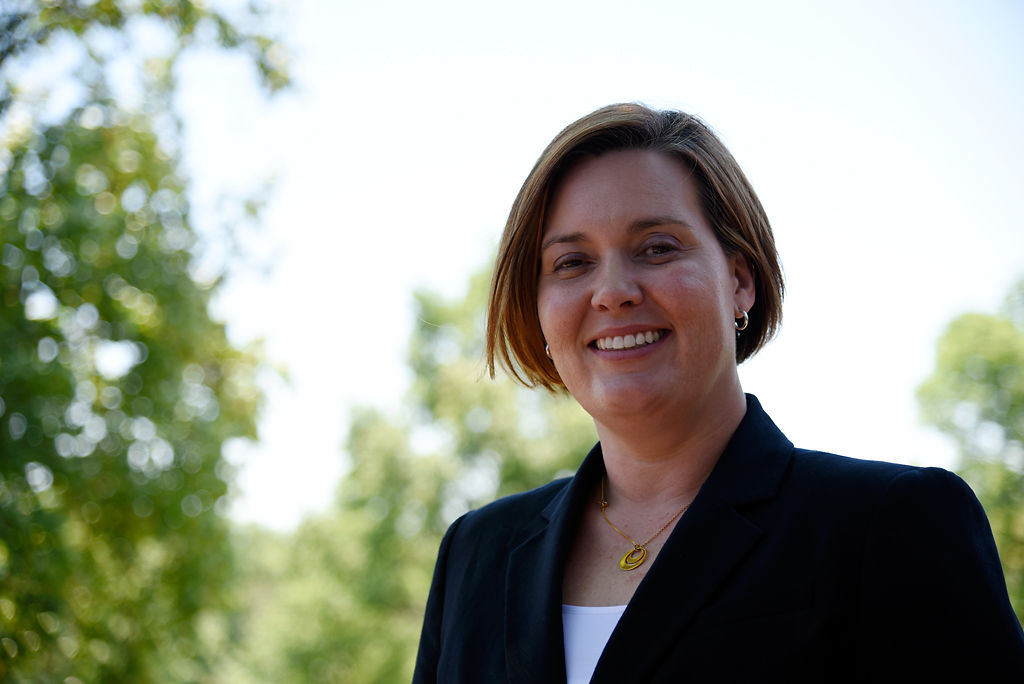 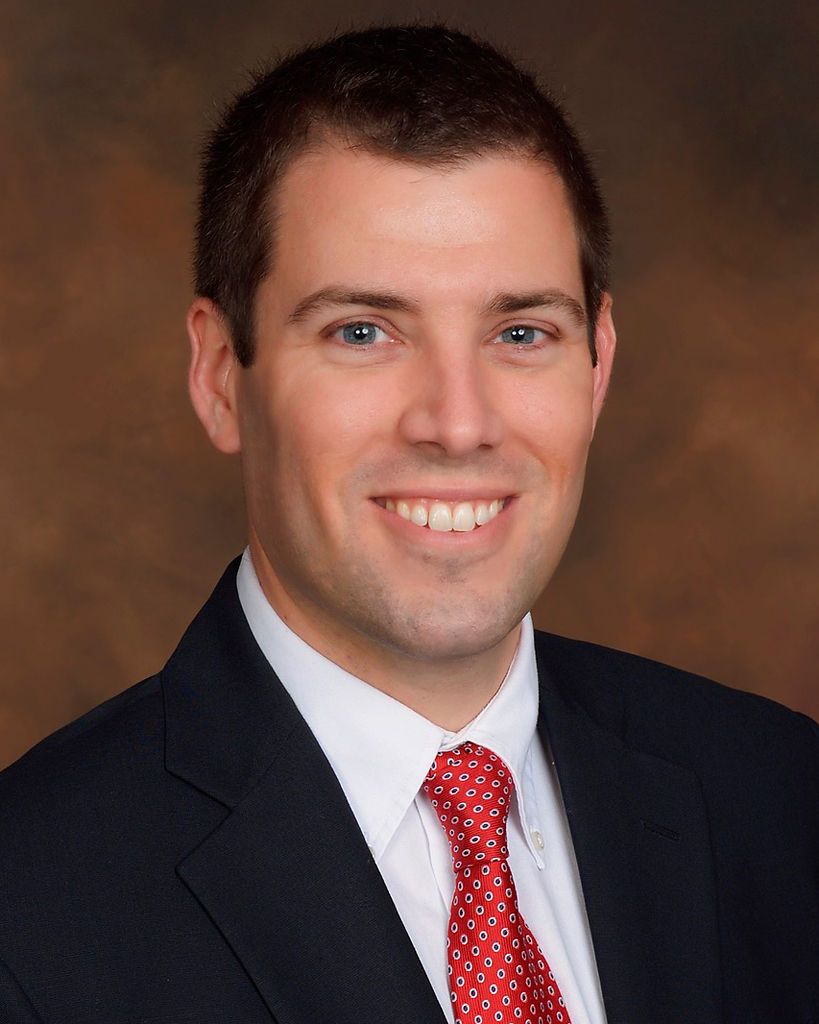 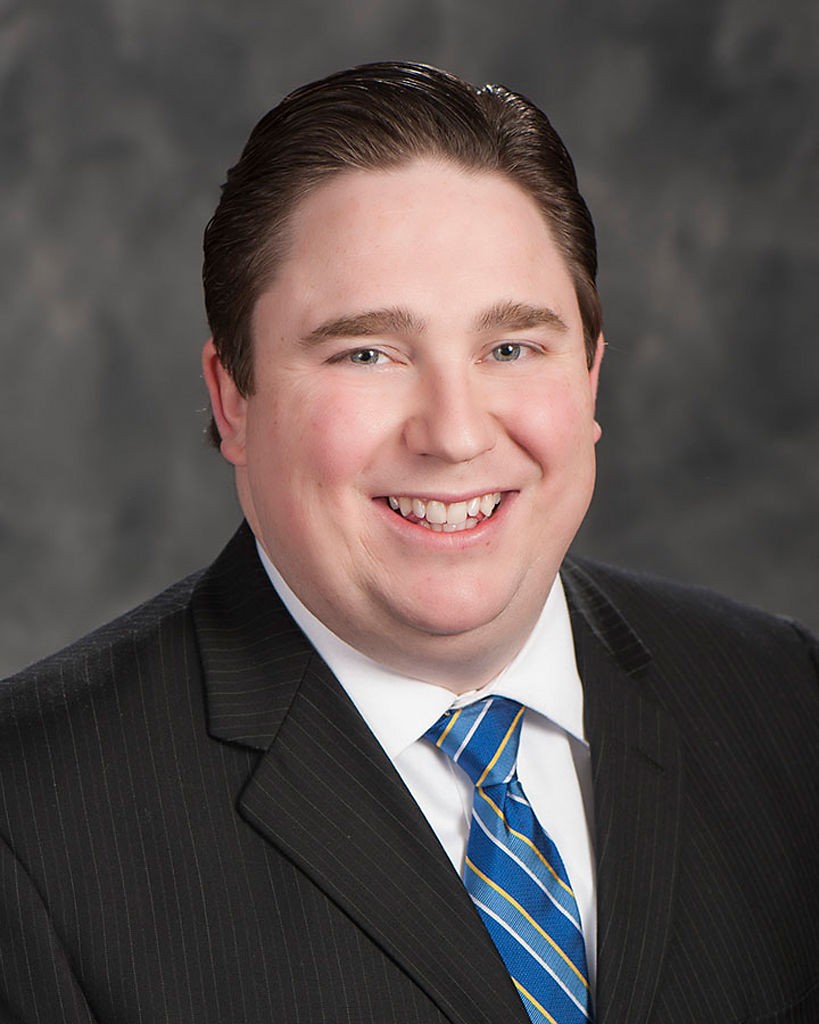 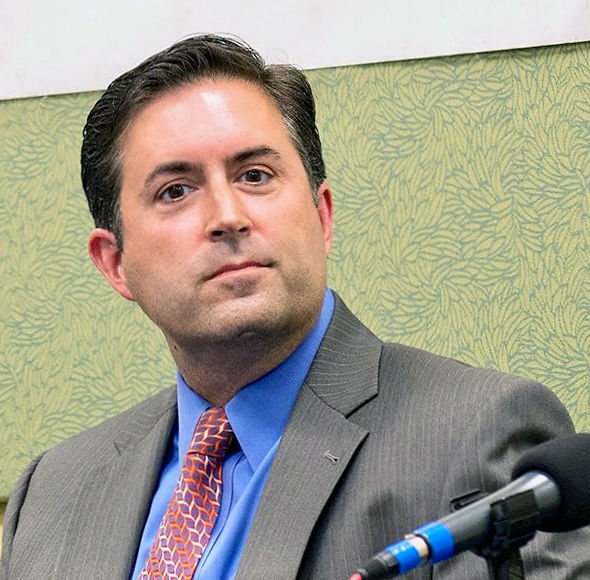 Jacobs, who was appointed to the bench in October 2017, will remain in the position after narrowly defeating Democrat Finley Gibbs. He and Morrell, an assistant Boone County prosecutor, will serve six-year terms.

In the circuit judge race, which included voters from Boone and Callaway counties, Jacobs received 44,318 votes, or 50.6 percent while Gibbs got 43,321 votes, or 49.4 percent. It was a difference of just 997 votes. 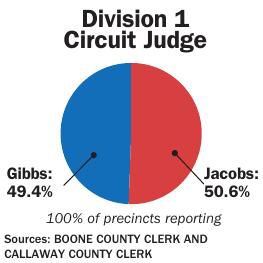 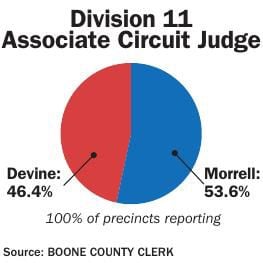 Jacobs, who watched the results come in at his home, said Tuesday night that he was gratified with the win.

”It’s humbling that the people put their trust in me to maintain a fair courtroom. I’m eager to get back to business in the courtroom,” he said. “I’m glad to have the campaign behind me. I’d like to salute my opponent, who ran an honorable campaign.”

Gibbs, an attorney who owns Gibbs Legal Consulting, LLC, lost his second bid for a seat on the bench. He began working for Bill Rotts’ law firm in 1997. By 1999, he was a partner at Rotts & Gibbs Legal Firm, LLC.

Gibbs, too, watched election returns at home with friends and family. He said he was disappointed but wished Jacobs luck. Gibbs garnered more votes than Jacobs in Boone County but not enough to overcome his deficit in Callaway County.

”I think he ran an honorable race,” Gibbs said of Jacobs. “We’ve spoken to each other, and I wish him the best of luck.”

Morrell was excited about the results. She gathered with other Democrats for a watch party at The Vault in The Tiger Hotel.

”I’m just very proud of the race that I have run and all the work that I’ve done for Boone County,” Morrell said.

Devine said he didn’t want to spend election night away from his sons — James, 6, and John, 4 — so he stayed at home to monitor the vote tally. He said he was disappointed but was grateful for his supporters. He also congratulated Morrell.

”I know that she will be a great public servant for the people of this county,” said Devine, who was appointed to the bench in February.

+3
+3
+3
You must be logged in to participate in the Show Me the Errors contest.
Report an error
Write a letter
Send us feedback