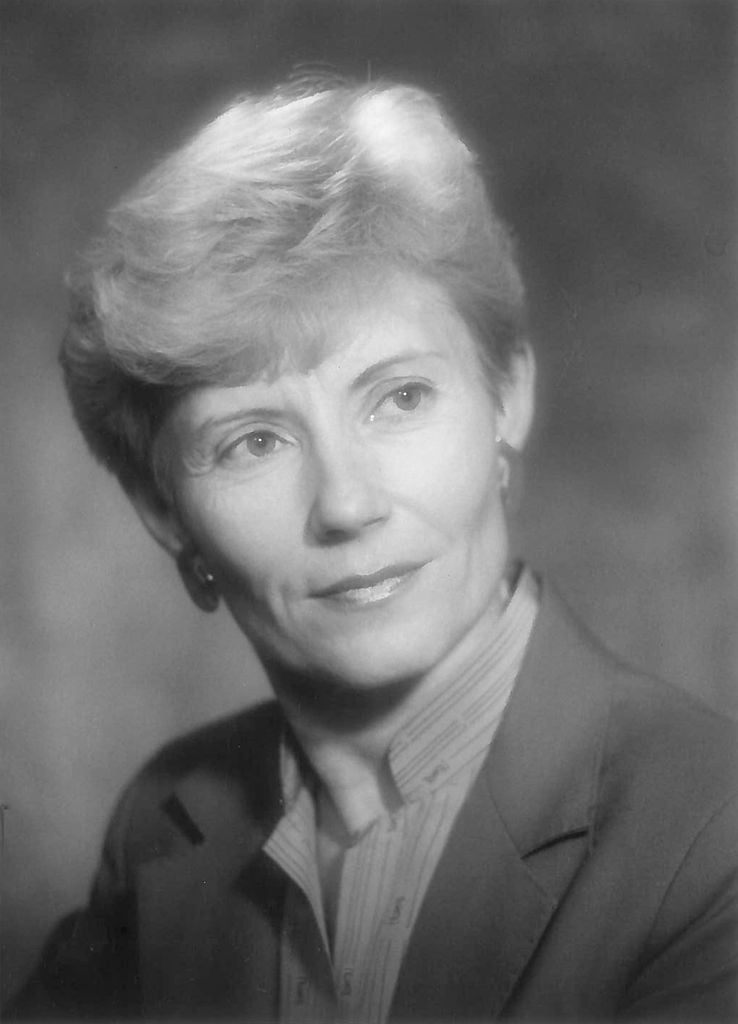 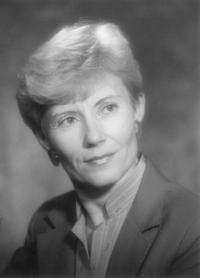 In this Missourian file photo, a portrait of Barbara Uehling Charlton from 1983. 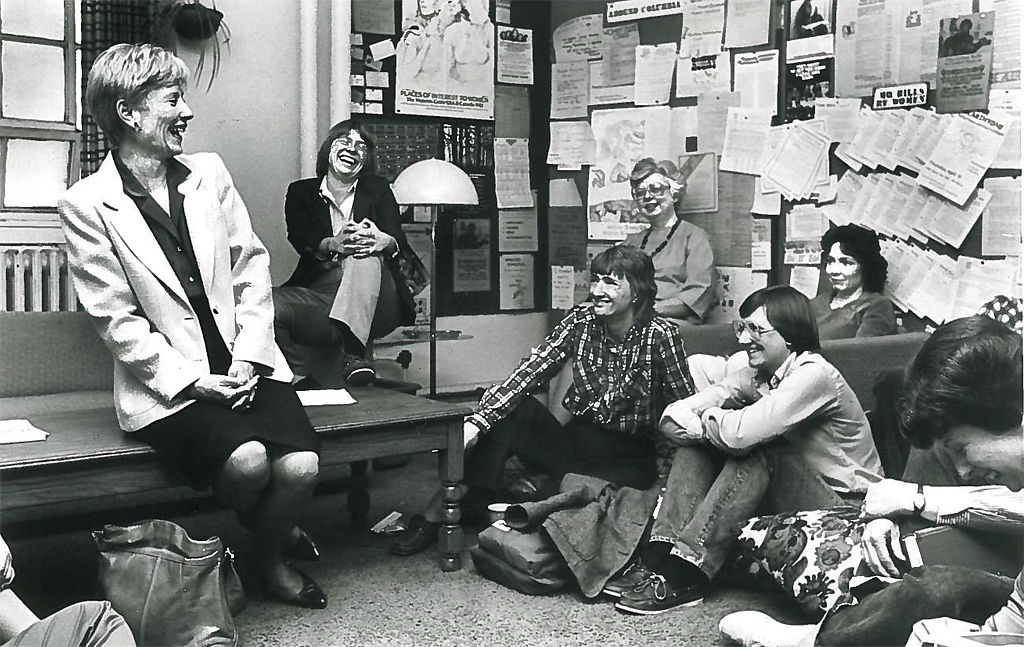 In this Missourian file photo, Barbara Uehling Charlton visits with students on April 24, 1982, at the Women’s Center.

In this Missourian file photo, a portrait of Barbara Uehling Charlton from 1983.

In this Missourian file photo, Barbara Uehling Charlton visits with students on April 24, 1982, at the Women’s Center.

An earlier version of this story mischaracterized Charlton's contributions to MU's campus restoration. She oversaw the construction of Lowry Mall and the restoration of Conley House.

Barbara Uehling Charlton, the only woman to serve as permanent chancellor at MU and who is credited as the first female head of a land-grant university, died Jan. 2 in San Diego at 87 years old.

Charlton, known as Barbara Uehling during her time at MU, took the position in 1978. During her time as chancellor, she made campus beautification and restoration a priority. In 1981, she began efforts to turn MU’s campus into a botanical garden. Her idea was realized in 1999, after she left the university.

“She left a legacy on this campus that impacts everyone, everyday,” said MU spokesperson Christian Basi, noting Charlton was also responsible for the construction of Lowry Mall and renovation of the Conley House.

Charlton studied psychology at Wichita State University and earned her doctoral degree in experimental psychology from Northwestern University. It was there she met her first husband, Edward Uehling.

Before serving as chancellor at MU, she served as an educator and researcher at Oglethorpe and Emory Universities, the dean of Roger Williams College, dean of the College of Arts and Sciences at Illinois State University and provost of the University of Oklahoma.

Leaving MU in 1987, she became chancellor of the University of California. She retired in 1994.

“Throughout her career, Barbara was a passionate advocate for the advancement of higher education and in particular promoting educational opportunities for women and minorities,” Charlton’s obituary said. “Although she will be deeply missed, Barbara’s legacy lives on through the many barriers she broke throughout her career and the memories of her devotion to family.”

Charlton is survived by her husband, Richard M. Charlton, along with numerous children, stepchildren, grandchildren and step-grandchildren. Basi said the university’s thoughts are with the family.

Her obituary asks that, in lieu of flowers, donations be made in her honor to the American Civil Liberties Union, Southern Poverty Law Center or Wichita State University.