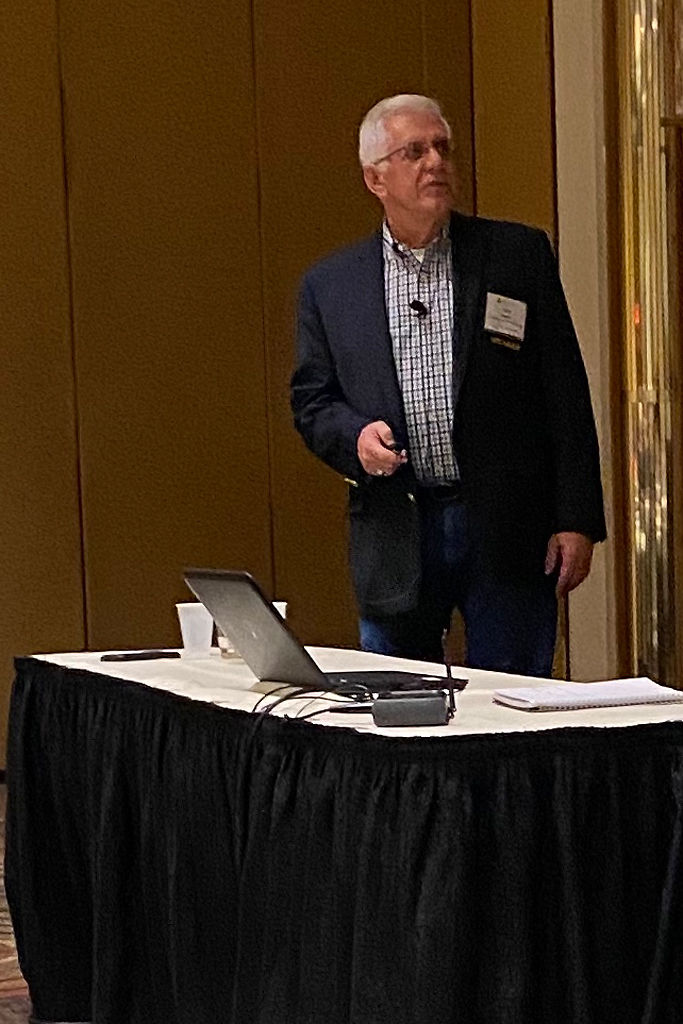 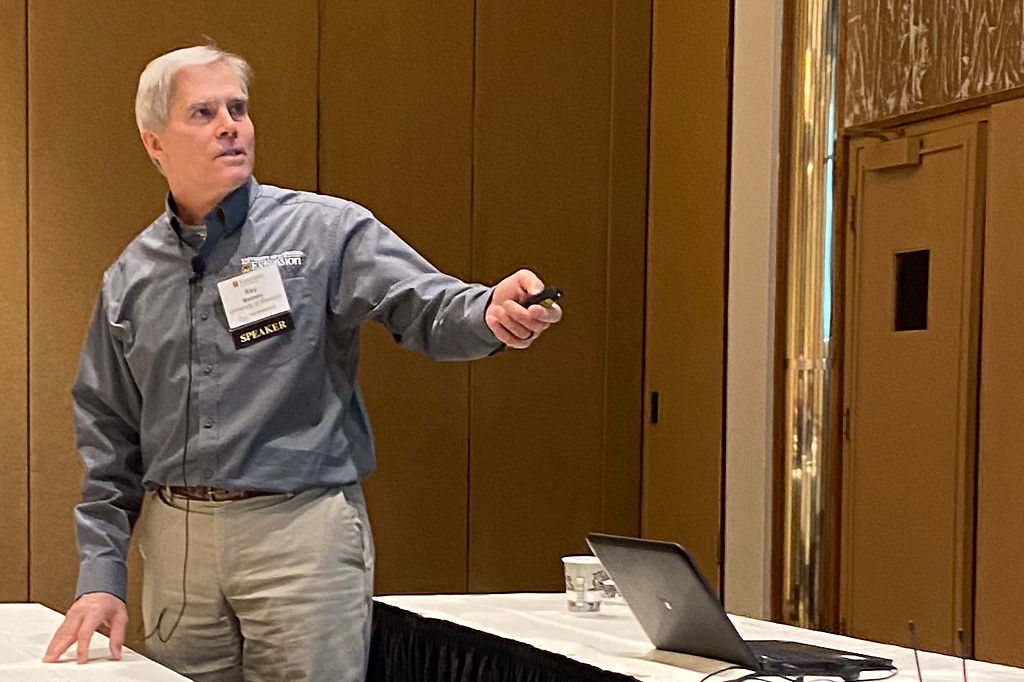 When Tom Keene, an agronomy specialist at the University of Kentucky, asked his audience Wednesday if anyone in the room had ever grown hemp, no hands went up.

Keene told those attending the MU Crop Management Conference that hemp is like marijuana, except the tetrahydrocannabinol, or THC levels, in hemp can’t exceed 0.3%.

During the second day of the conference, Keene presented information about hemp agronomics based on data and research done in Kentucky, where programs for growing hemp began in 2014.

“We have 120 counties in Kentucky; we grew it in 102. So, basically we grew it from east to west, north to south,” Keene said. “When it’s all said and done, I feel the same thing will happen here in Missouri.”

After Keene’s session, MU Extension Department of Agriculture Professor Ray Massey talked about the economics of hemp in Missouri, including the obstacles facing growers in the early stages of industrial hemp production.

There’s not a tremendous opportunity right now in the market for fiber derived from hemp, Massey said. Estimated farming expenses and market prices result in a low probability of making a profit.

“There is a good chance I’m not going to make money off of this,” he said.

The market for grain derived from hemp has challenges, too. While Massey said there’s less risk involved in grain than fiber, he said cultivating grain is hard on farm equipment, which leads to an estimated increase in costs.

As an example, Massey estimated a budget with $232 per acre net income from selling 1,200 pounds of hemp at 60 cents a pound for grain. This would be derived after estimated expenses of $488 from costs of seed, fertilizer, machinery and more.

Massey said the market for cannabidiol, or CBD, extracted from hemp offers the most opportunities right now. However, the process is quite labor intensive and expenses are high.

Massey estimated costs for selling 1,200 pounds of hemp with 10 percent CBD content at $2 per pound.

The market price for CBD is decreasing, he said. Contributing factors to this may be an increasing supply and seasonal prices. There’s a lot of hope that the demand will rise with the supply, he said, but he doesn’t know whether it will or not.

Massey also pointed out that only a few places in Missouri will buy and process hemp right now. He said he knows of one processor for fiber, one seed processor for grain and no processors for CBD. There will undoubtedly be more in the future, Massey said, but this is a current limitation in the new industry.

While the hemp industry in Missouri is new, Keene said hemp will be a world market in time.

“There’s one thing the American farmer does really, really well. And that is, we produce,” Keene said.

“When we find something that works, we grow the fire out of it.”

The University of Missouri has research plots at seven centers across the state.