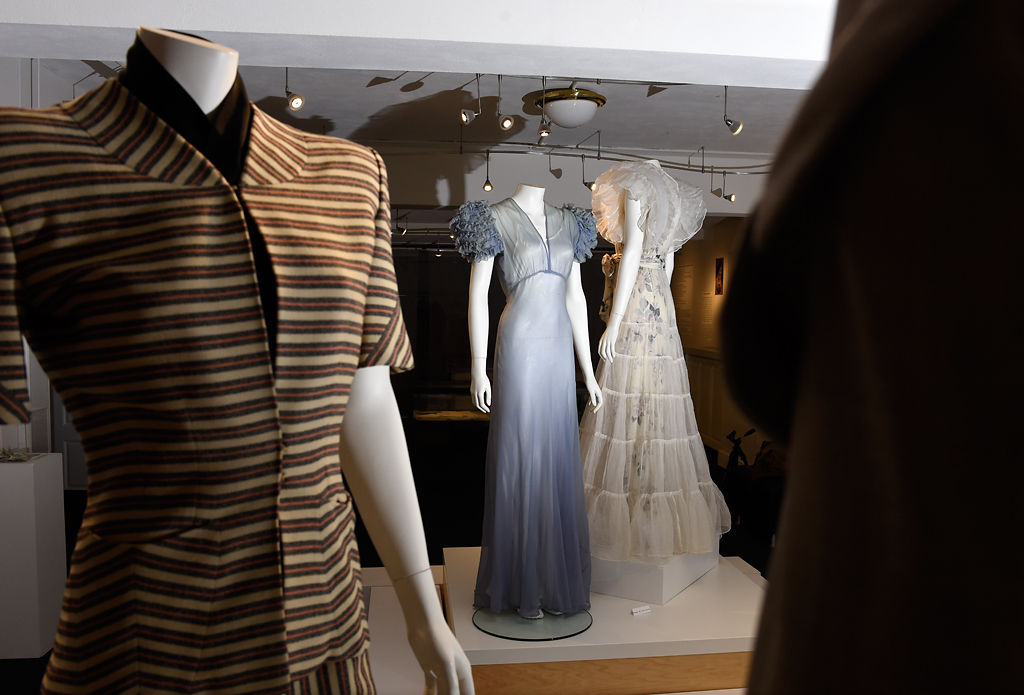 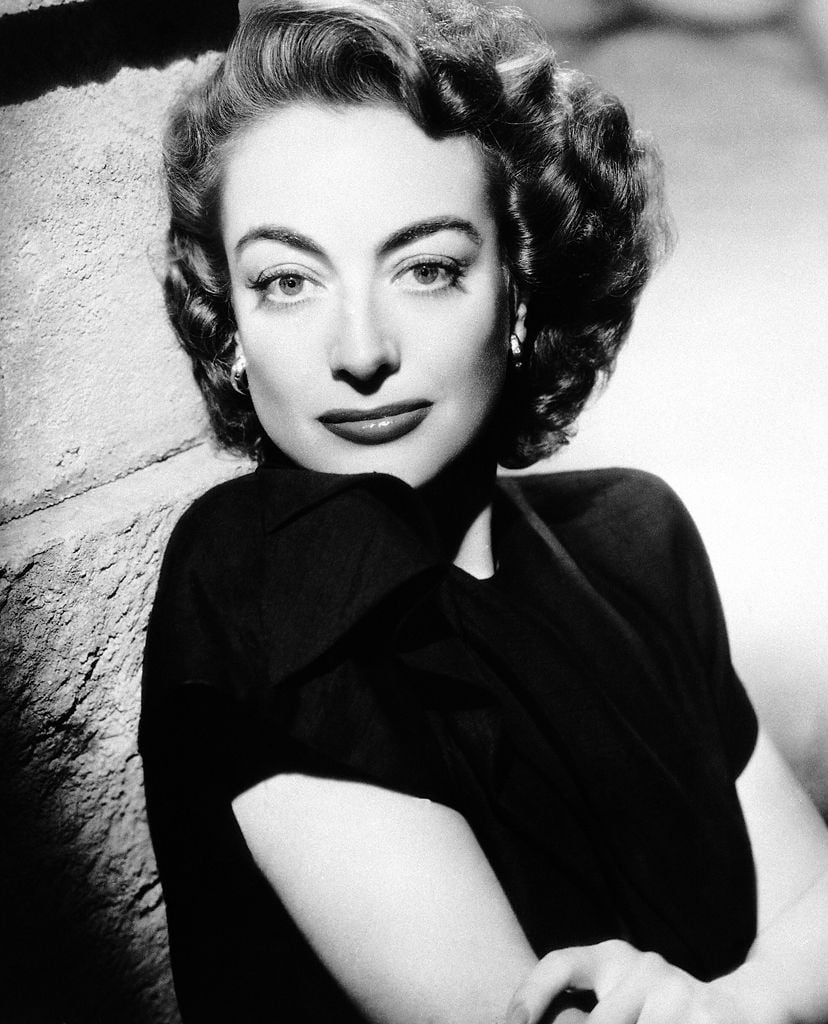 There is something about the movies, the fame and the costumes that awakens wonder in audiences. At Stephens College, The Joan Crawford Effect exhibition uncovers the relationship between the famous actress and Hollywood’s mystique.

“(The exhibition has) a focus on the relationship between fashion and costume design, especially in the 20th century, and that kind of reciprocal relationship,” Historic Costume Gallery curator Lori Hall-Araujo said. “It’s the creation of glamour basically in the context of a Hollywood film.”

The exhibition also features letters between then-Stephens President James Madison Wood and Joan Crawford, as well as student records during her time there. This is the first time the letters are being displayed publicly. Previously, all the documents had been in the Stephens College archives.

“I didn’t know anything about her before this exhibit to be honest,” junior work study student Olivia Bashaw said. “It gave me a really good sense about who she is as a person, rather then strictly biographical facts, especially with the Stephens life insight. It gives you insight into her character as a human rather than her character on screen.”

Hall-Araujo wanted the exhibit to interest the local community as well as the students by drawing on Joan Crawford’s connection to the college while also exploring the mystery behind the “Letty Lynton” dress.

It was Stephens College’s copy of the white gown that inspired Hall-Araujo to create the exhibition. She started working on piecing everything together in the spring of 2016.

“One of the reasons I chose to showcase it is because of the folklore surrounding this particular dress,” Hall-Araujo said. “There are these statistics where Macy’s claimed they sold 50,000 copies of the dress at their New York Store alone. But what’s troubling about that is — I’ve worked in museums for 17 years and I know lots of curators who have done this kind of work for a very long time — and none of us have ever found a copy of it. I always thought that was kind of strange.”

Films at the time were aimed towards women, so one of the ways to promote the film included selling knock-off outfits similar to the ones actresses wore in the movies, Hall-Araujo said. Crawford worked for MGM studios at the time of “Letty Lynton,” and the head of studio at the time saw the importance of costumes.

“They invested a fair amount of money into constructing these garments, they weren’t just pulled off the rack, not for a big star like Joan Crawford,” Hall-Araujo said. “Everything was custom made. Never since that golden age of Hollywood has there been that much money spent on the costumes for a film.”

The two suits in the exhibition are testaments to Adrian’s skill as a designer. They reveal the quality of his designs and hint at the detail the original “Letty Lynton” dress had.

“A hallmark of his design was — from a distance or to the untrained eye — it might just look like a very simple, straightforward kind of jacket and skirt,” Hall-Araujo said. “But when you get closer, or if you know a little bit about garment construction, then you can see that there’s a lot of attention to detail. It’s not so much about the frills and the fluff, although he could do that, too. It’s more about the construction of the garments.”

Even displaying these detailed pieces is complicated work. Arranging the fashions was no easy feat, Bashaw said.

“Apparently a lot goes into the dressing of the garments on the mannequins itself,” Bashaw said. “With the sleeves of these two dresses, she had to stuff it with netting and put tape in there to make it all puffy.”

When it comes to displaying museum fashion pieces, the mount should conform to the garment, not the other way around, Hall-Araujo said.

Visitors have been able to view the exhibition since Oct. 6. The gallery reception that evening drew a crowd of about 50 people, which Hall-Araujo thought was significant considering the small gallery.

Since then, visitor attendance has trickled in slowly with a spike during Stephens College’s family and friends weekend. Bashaw said she enjoys guiding visitors around the exhibition when she’s there.

“I had a woman come in and I was like, ‘If you have any questions, just ask,’ and she said, ‘Well, would you mind just showing me around and telling me about it, instead,’ and I thought that sounds really great, I would love to do that,” Bashaw said.

The exhibition gallery is open through Dec. 17. Visitors can view the gallery from noon to 1 p.m. on Wednesdays, from 5:30 to 8:30 p.m. on Thursdays and from noon to 3 p.m. on Saturdays and Sundays.

“Even though it’s a small space, a small amount of information to be given, it still gives a really, really good sense of who she was,” Bashaw said.

Schuberg has performed in "Cats," "The Tap Dance Kid," "Barnum," "Gigi" and "Promises, Promises," as well as regional theater productions, including two tours of "Anything Goes." Now, she brings that experience to students at Stephens College.