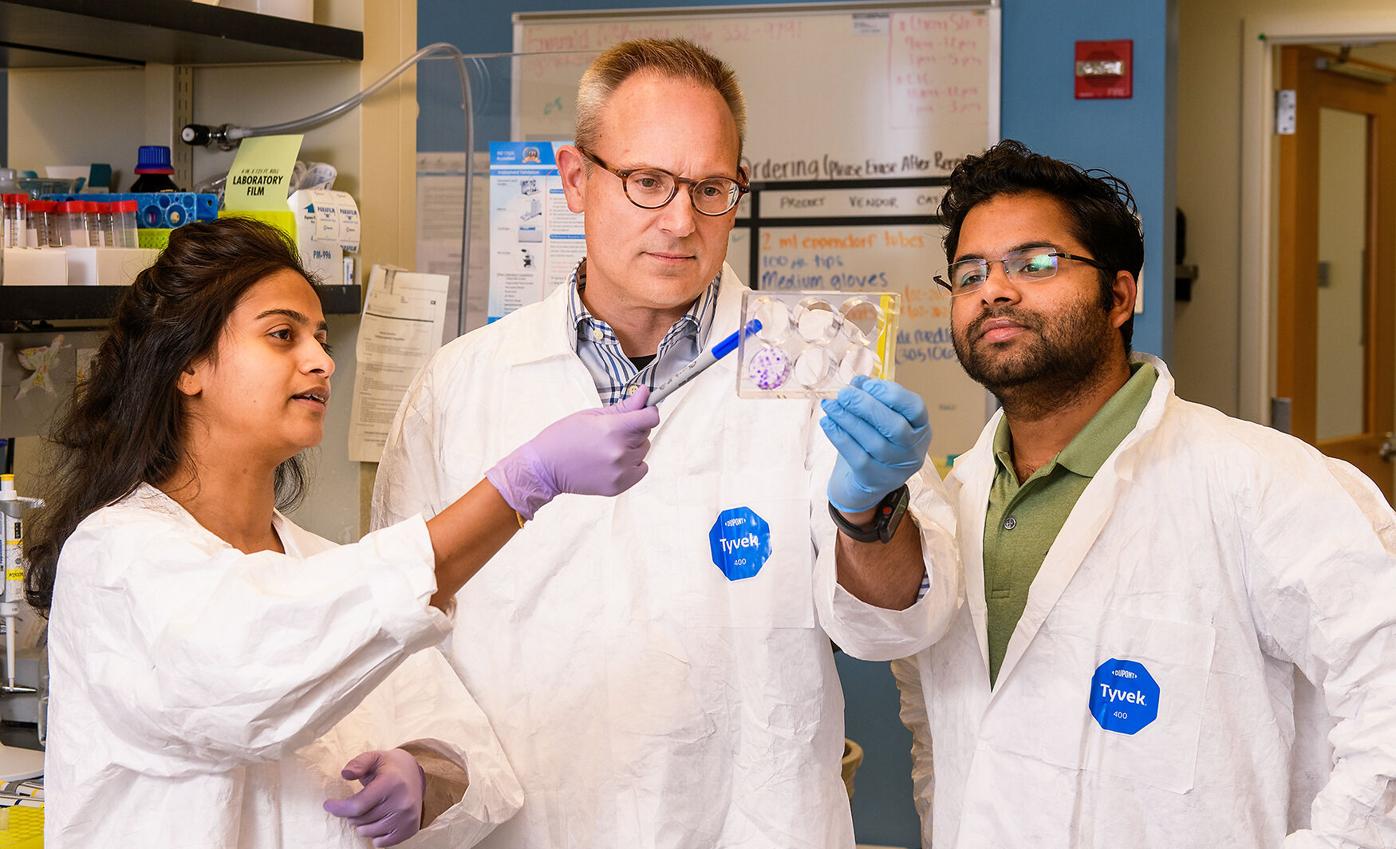 Michael Petris and his research team have received two NIH grants to study the role copper plays in cancer and Wilson’s disease. 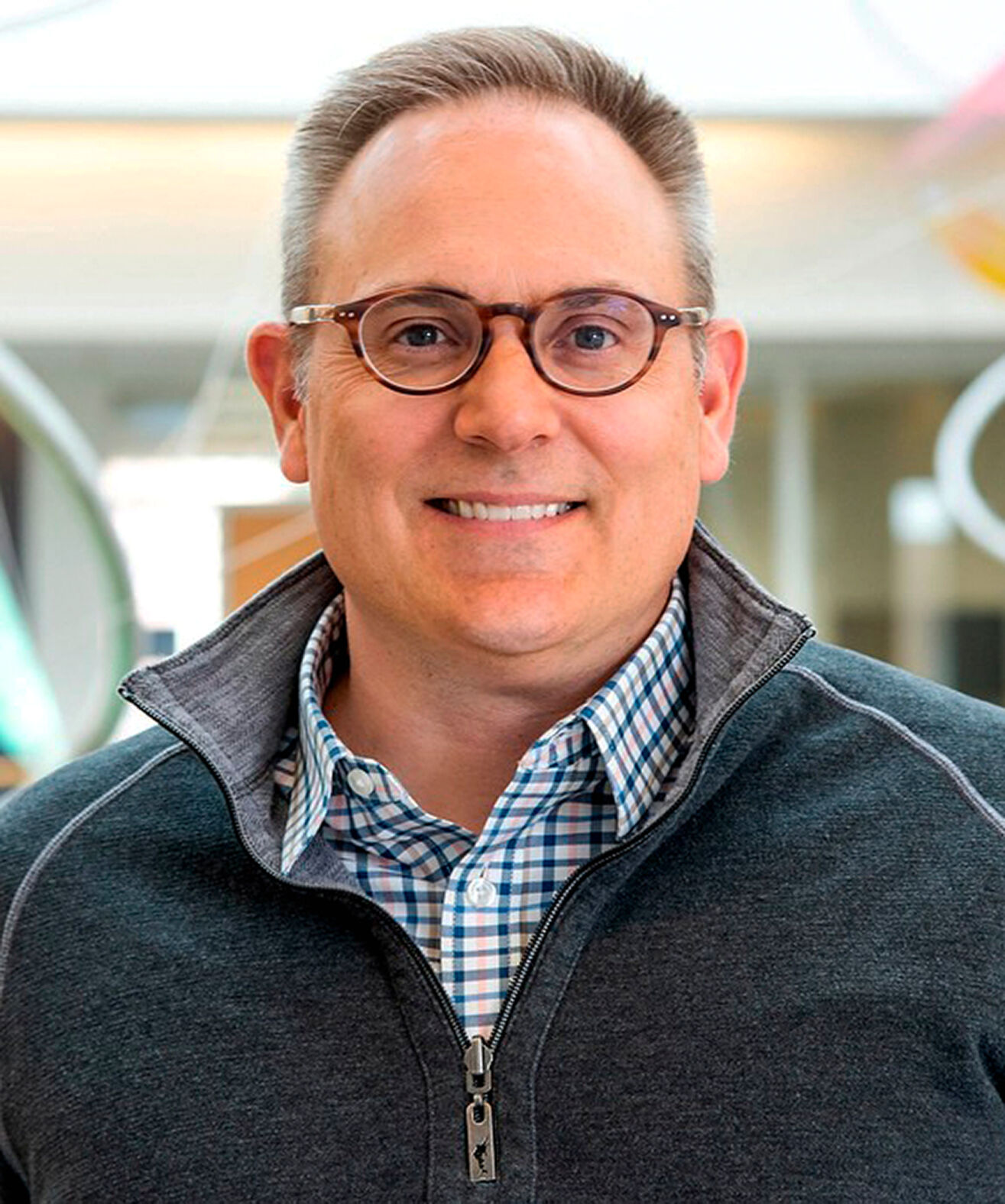 Michael Petris, a biochemistry professor at the University of Missouri, has received two grants worth more than $4 million to study cancer cells and copper.

The first grant, from the National Cancer Institute, is for a study that looks at how cancer cells interact with copper in the body. Copper is an essential micronutrient, and cancer cells use higher amounts of it compared to normal tissues.

“Limiting copper availability is a promising anti-cancer strategy, so we decided to specifically target a copper transporter in the intestine,” Petris said in a news release.

Petris’ lab has studied a copper pump called ATP7A that allows copper to travel in the body. The lab has also studied the impact oxygen has on the amount of copper in the body.

The second grant, from the National Institute of Diabetes and Digestive and Kidney Diseases, will fund research into Wilson’s disease, an inherited condition that causes the liver and other organs to store an excess of copper.

Petris has a long interest in copper and its impact on health. “I actually did my Ph.D. in copper biology in Australia. I’m originally Australian, and I did my Ph.D. studying copper metabolism and was recruited to MU 21 years ago,” he said.

Today, Petris’ focus remains the same: He aims to understand how copper, an essential nutrient, is required in many areas of biology.

“We know about how iron is important in hemoglobin to carry oxygen in red blood cells. We don’t really know as much about the importance of copper in oxygen metabolism,” Petris said.

With this new research, Petris hopes to find a compound known as an MKV3 that blocks the copper pump and limits excess growth of copper.

“Our goal is to develop MKV3 into a molecule that could enter clinical trials,” Petris said. “It’s not only in the area of cancer that it could have potential applications.”

Because the MKV3 molecule can block excess copper growth, this discovery would be important to both studies.

By binding to the ATP7A copper pump protein, the compound limits the amount of copper reaching cancer cells.

“We developed a small molecule that would fit into a particular pocket inside the protein,” Petris said. “We proved that it does bind to ATP7A and it does block the tumor growth and metastasis when given to two mice in a breast cancer model.”

An MKV3 compound could also help alleviate symptoms of Wilson’s disease by preventing the buildup of excess copper in the liver.

Petris’ team is made up of Kamal Singh, Vinit Shanbhag, Nikita Gudekar and Amarnath Natarajan. Both grants run through 2026.

Erika Boerman spent two months writing a proposal that brought in $1.8 million from the National Institutes of Health.