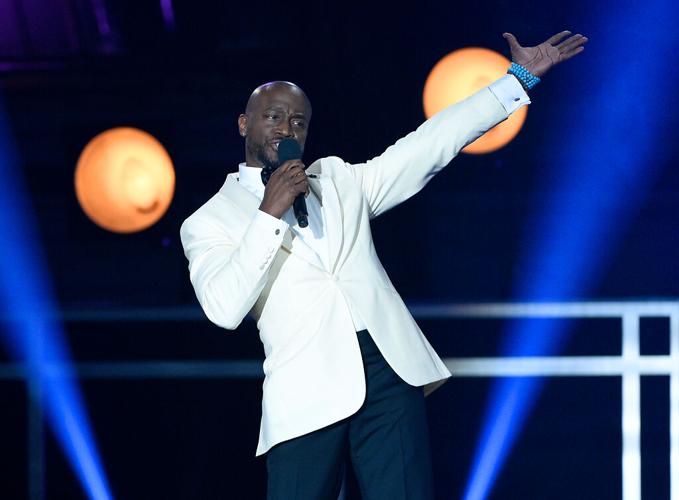 Host Taye Diggs speaks at the 24th annual Critics' Choice Awards on Jan. 13, 2019, at the Barker Hangar in Santa Monica, Calif. Diggs will be an artist in residence for the MU theater program. 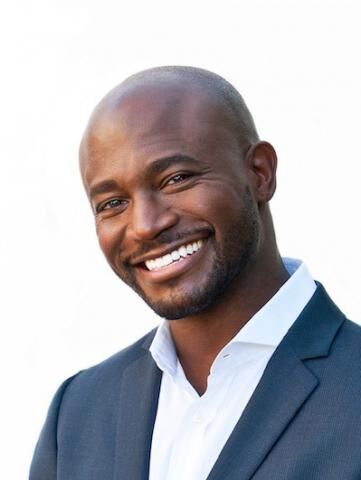 Actor and singer Taye Diggs plans to spend part of the spring semester as an artist in residence in theater at MU.

He will work with students taking classes in a new minor in musical theater.

In the role, Diggs will be able to draw on his extensive credentials as an actor and singer in New York and Hollywood.

He has a long list of credits in musical theater, as well as television and film. He is also a children’s book author.

On Broadway, Diggs starred in a number of musicals early in his career, including “Rent” and “Hedwig and the Angry Inch.”

He made his Broadway debut in the ensemble cast of “Carousel” in 1994. In 1996, he originated the role of the landlord Benny in “Rent,” which won both a Pulitzer Prize and the Tony Award for best musical. He reprised the character in the 2005 film adaptation.

Diggs, however, may be better known for his roles in TV and film. He guest-starred for several seasons as Will Truman’s love interest in “Will and Grace” and starred in “Private Practice,” a spinoff of “Grey’s Anatomy” from 2007 to 2013. He then starred for three seasons in the serial crime series “Murder in the First.”

He received his bachelor of fine arts degree in musical theater from Syracuse University in 1993.

The artist in residence program was established in 2019. It is a part of the College of Arts and Sciences and a collaboration with the Museum of Art and Archaeology, the School of Music, the Department of Theatre, the School of Visual Studies and the English Department.

The program’s mission is to invite established and emerging artists to MU to celebrate the arts and cultivate creativity across a number of disciplines.

Daniel Willis, a director, writer and MU alumnus, is the current artist in residence. He has been working on “The Chancellor’s Art Showcase” to be held March 20 in the Sinquefield Music Center parking lot.

Diggs postpones May 2021 artist in residency at MU, hopes to reschedule

Taye Diggs recently resumed filming the CW series "All American," and network COVID-19 protocols do not allow for travel.