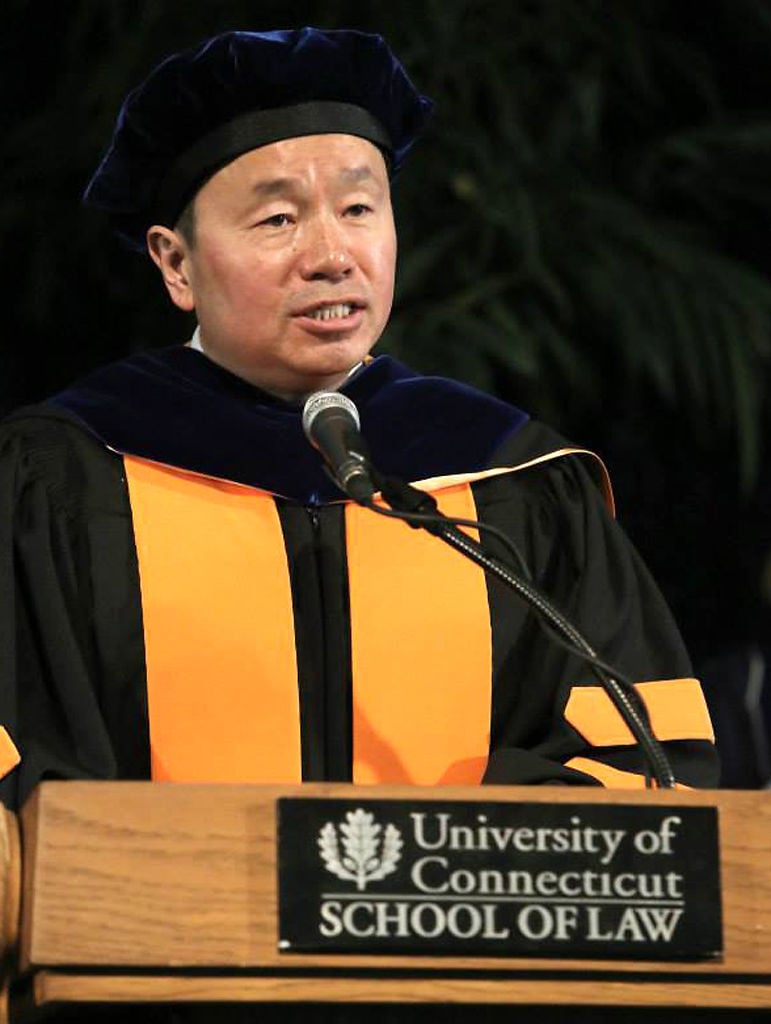 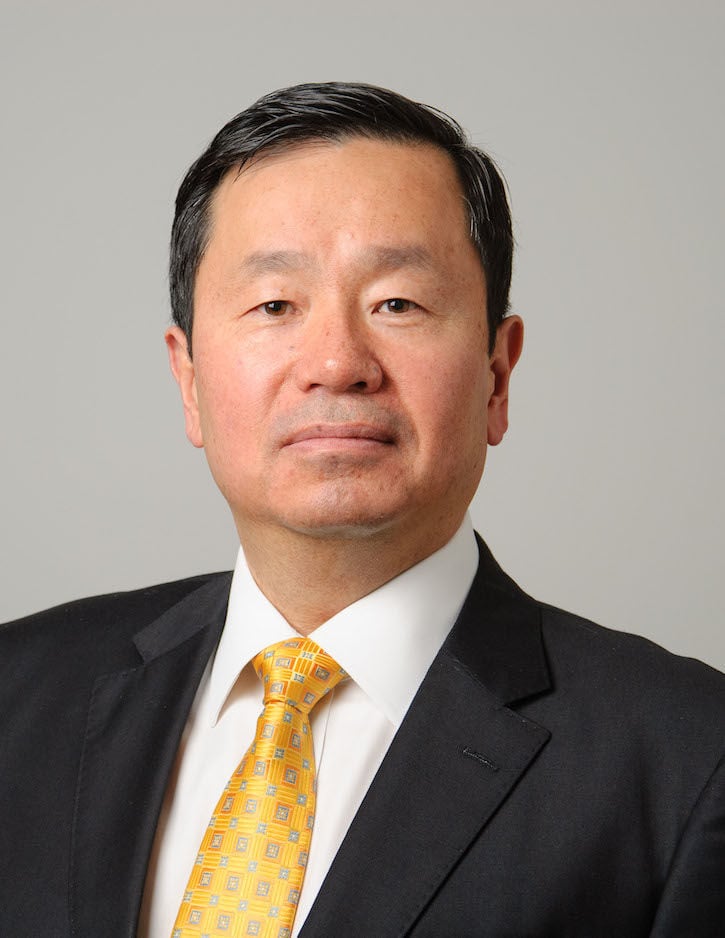 This article has been updated with more information about Mun Choi.

COLUMBIA — The next president of the University of Missouri System will be the first in 10 years with an academic background and the first Asian-American system president.

Mun Choi will be named as the next system president of the four campuses on Wednesday, a source close to the search confirmed Monday afternoon.

The official announcement will be made at a news conference at 9:30 a.m. Wednesday at the Capitol Plaza Hotel in Jefferson City. Spokesman John Fougere confirmed that the next president will be present, though he would not confirm the identities of any candidates.

As when Tim Wolfe was named UM System president in December 2011, the search process, which began in January, has been closed and highly secretive. A story in the St. Louis Post-Dispatch announced Choi will be the next president Monday afternoon. Later in the day, The Hartford Courant, Connecticut's major newspaper, also reported that Choi will join UM.

Unlike his predecessors, Wolfe and Gary Forsee, Choi has spent his career in research and academia. His field is mechanical engineering, and he was dean of the School of Engineering at Connecticut before becoming provost. Before joining the University of Connecticut, he was associate dean of research at Drexel University in Philadelphia.

He also taught at the University of Illinois-Chicago. His doctorate in mechanical and aerospace engineering is from Princeton University.

Choi was born in South Korea and moved to the United States as a child with his family, according to the University of Connecticut.

In 2012 when he applied to be provost of the University of Connecticut, Choi was selected over Hank Foley, who was then vice president for research and dean of graduate studies at Penn State. Foley is now the interim chancellor at MU.

Choi's 2015 salary, including benefits, was $471,679, according to a database of state expenditures that tracks employee salaries.

When Choi was dean of Connecticut's School of Engineering, undergraduate applications and research grants more than doubled, and the number of undergraduate degrees increased by 64 percent, according to the Hartford Courant.

As provost at University of Connecticut, Choi recommended revoking comedian Bill Cosby's honorary fine arts degree after dozens of women came forward with allegations of sexual assault. A similar recommendation was made at MU.

Choi's predecessor for the UM System position, Wolfe, resigned Nov. 9, 2015, after race-related protests. Activist group Concerned Student 1950 had called for his removal and accused him of failing to act after racist incidents at MU. Mike Middleton has served as interim president for nearly a year.

Before MU Homecoming, another closed session for curators

Curators will meet for a closed session at 12:30 p.m. Friday in Columbia.