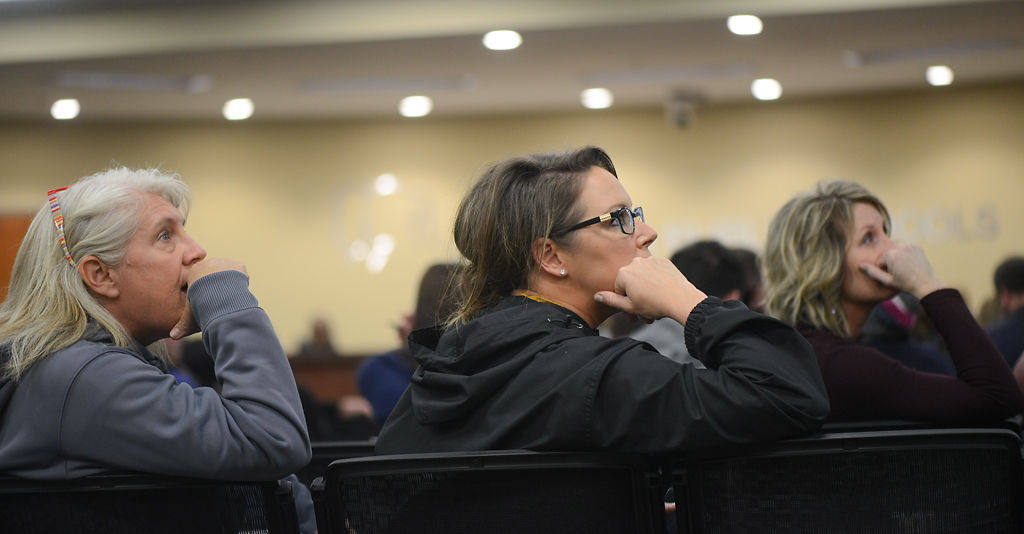 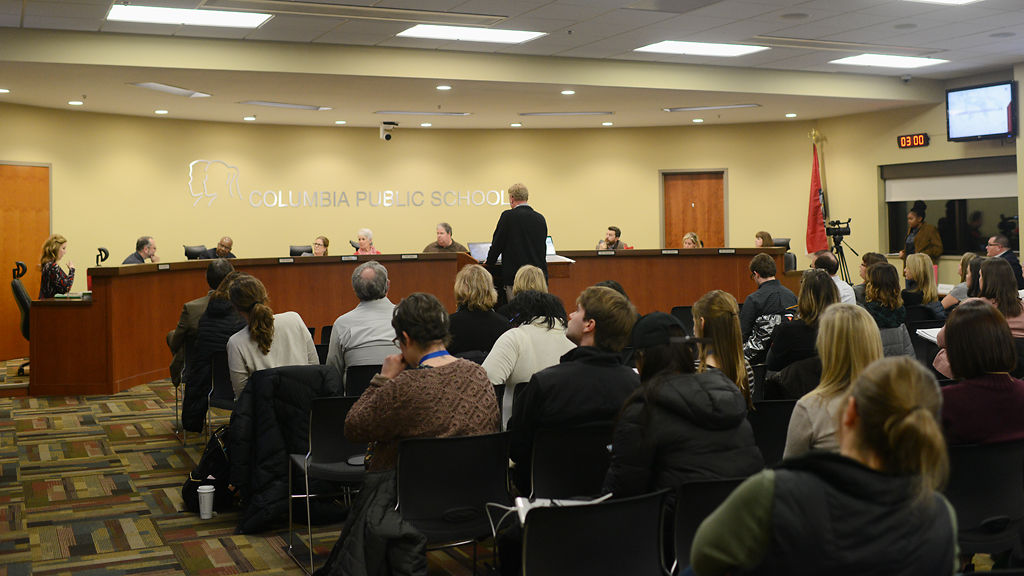 The Columbia School Board presented the new map for school attendance zones Monday at the Aslin Administration Building. One attendee, Sarah Crites, spoke in front of the board regarding the proposed transfer policy. "It's just not conducive to keeping a family together," she said.

The Columbia School Board presented the new map for school attendance zones Monday at the Aslin Administration Building. One attendee, Sarah Crites, spoke in front of the board regarding the proposed transfer policy. "It's just not conducive to keeping a family together," she said.

The Columbia School Board approved a revised version of an attendance area map and a transfer policy at Monday night’s meeting.

Monday’s discussion of boundary areas included 11 public comments, a proposed — and rejected — amendment and a vote to ultimately pass the attendance areas as originally presented at the meeting.

The majority of the people who spoke were unhappy with how the presented option does not address the socio-economic gap in the district, specifically between high schools. Others spoke about how they appreciated the revisions made to the original proposal, known as "option two," which was first presented to the community in December.

Amelia Howser, a Rock Bridge High School graduate and previous counselor at Battle High School, highlighted what she saw as "inequity" in the approved option.

“This is a concrete example of structural oppression,” Howser said during her public comment. 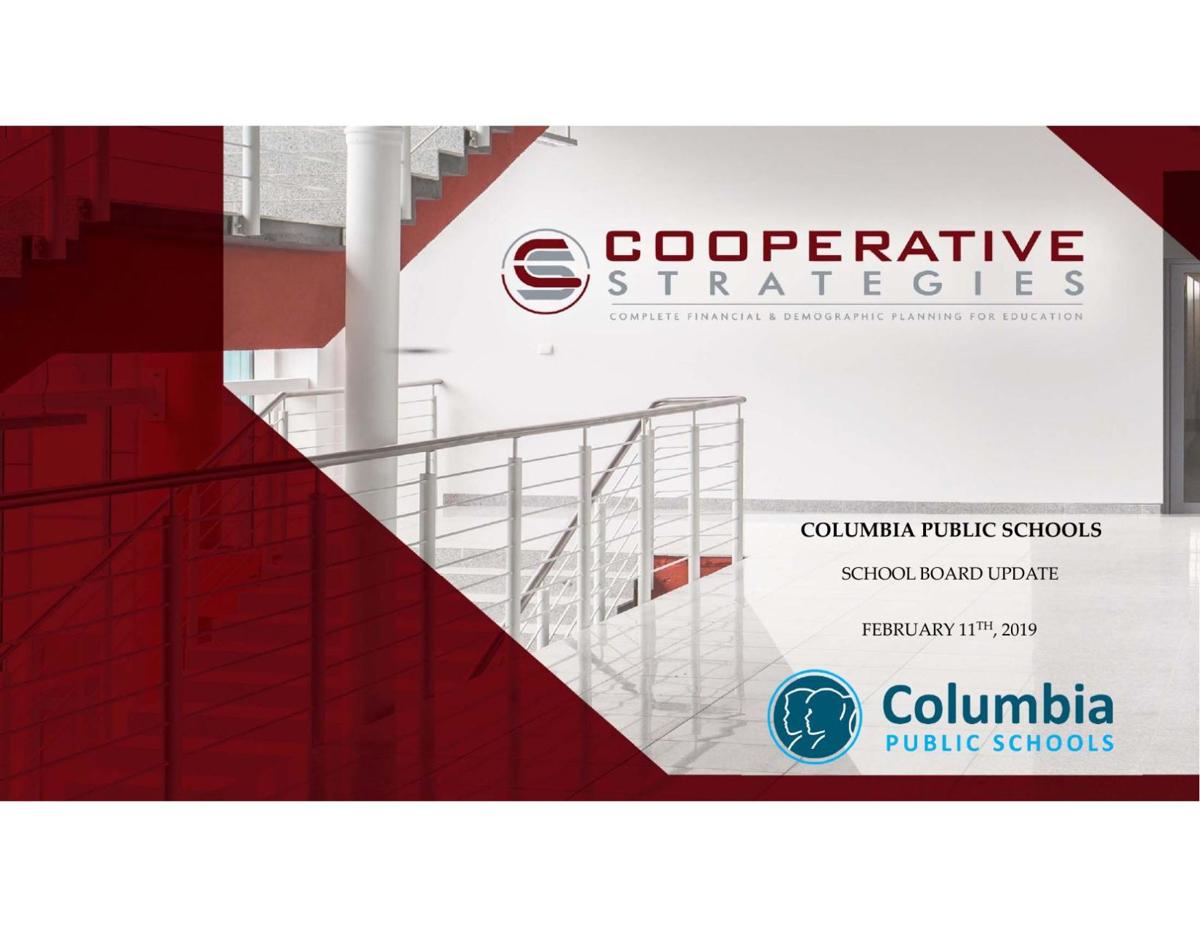 Board member Jim Whitt made a motion to amend the presented attendance area option to move a "planning unit" from Battle to Hickman High School because he believed Hickman could better handle those students. The motion was not seconded, so it failed. The attendance area map was approved as presented, with every board member except Whitt voting yes.

"I voted ‘no’ overall because I think we heard a passionate plea from Battle to help do something about the free and reduced (lunch) up there," Whitt said after the meeting.

Whitt said he would have voted yes on the attendance area had his amendment passed because "the rest of it, I liked."

"As a school board and as administration, we are tasked to listen to our patrons, and we got a message loud and clear tonight, especially from the Battle people who spoke, that more resources are needed," board President Jan Mees said after the meeting. "It’s a great school, great staff and we’re listening."

Students who are freshmen in 2019-20 will have the option to go to the high school in their current attendance zone and switch after their freshman year — or they could start at the new school a year before redistricting goes into effect to remain there all four years.

The cost of the approved transfer policy is estimated at around $200,000, said Randy Gooch, the district’s chief operations officer.

The Columbia School Board talked about the possibility of redrawing elementary school boundaries at its October work session.

Also, a proposal would allow sophomores and juniors in the 2019-20 school year to stay at their current schools for the rest of high school.