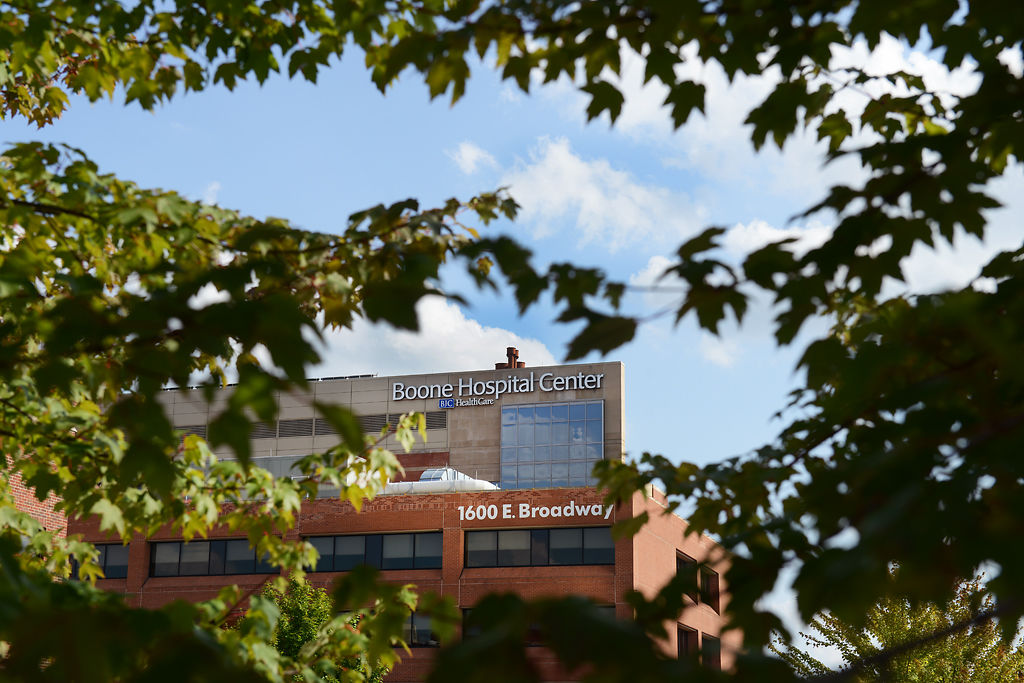 On Monday, the Boone Hospital Center’s board of trustees announced independent management is the best option moving forward. 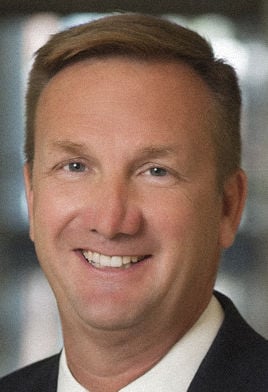 On Monday, the Boone Hospital Center’s board of trustees announced independent management is the best option moving forward.

This story was updated at 8:25 p.m. to include comments from Jerry Kennett, interim chair of the board of trustees.

Independent management is the best option going forward for theBoone Hospital Center, its trustees said in a Monday Facebook post and later in a news release.

“We are now focused on the independent hospital option and are working to ensure this option will give us the ability to meet patients’ needs for generations to come,” the post said.

The trustees said they believe independent management will be best for patients, hospital staff, physicians and the community. They cited the flexibility local control would give the hospital in creating partnerships with local physicians and other health care providers and the ability to reinvest profits into patient care.

The trustees on Monday afternoon held their regular meeting and another executive session, the latest in a long series of closed meetings they’ve held as they discuss the hospital’s future.

During the open portion of the trustees meeting, Chair Brian Neuner announced he is stepping down from his post. Neuner became chief development and marketing officer for Special Olympics Missouri in May and wants to devote more time to that job.

Kennett estimated that McDavid, who was out of town, would be sworn in “within a week or so.”

Neuner was reelected to a five-year term on the board in April. He said at the time that he wanted to see through the talks about which direction hospital management should take.

“Serving the citizens of Boone County and the dedicated employees of Boone Hospital Center for the past 12 years has been an honor,” Neuner said in a news release. “With the hospital’s future now in focus, it’s the right time for me to step away to devote more time and energy to my new career at Special Olympics Missouri.

“During my time as a trustee, I worked to advocate for the nurses, physicians and other caregivers who are the lifeblood of Boone Hospital Center. Boone would not be a five-star hospital without them.”

Neuner cited several accomplishments during his tenure as a trustee, including:

Presiding Commissioner Dan Atwill said in the news release that no one is more qualified than McDavid to succeed Neuner.

“Dr. McDavid knows the history of Boone Hospital Center from his time as a practicing physician at the hospital and his previous leadership and service as a trustee,” Atwill said. “The commission is grateful to Dr. McDavid for his willingness to serve, and we know he is uniquely qualified to help guide the hospital at this important time.”

McDavid, who practiced at the hospital for more than 28 years and served as a trustee for 12 years before being elected mayor, said he is “humbled” by the opportunity to rejoin the trustees. He will serve until the April municipal election, when voters will choose someone to fill out the remaining four years of Neuner’s term.

Once McDavid is sworn in, the board of trustees will elect a new slate of officers.

The trustees have been considering different options for future management of the hospital since deciding to part ways with BJC HealthCare when their lease agreement expires at the end of 2020.

After spending several months negotiating a possible deal with MU Health Care, the trustees set those talks aside and said they would focus on two options: a new partnership with a national health care company or re-establishing Boone as a stand-alone operation.

The trustees spent some time considering two other responses to a request for proposals they issued in 2016. One was from St. Luke’s Health System and the other from Duke LifePoint Healthcare.

Kennett, who will serve in the interim chair position, said after Monday’s meeting that being able make decisions locally will give BHC the opportunity to collaborate with other hospitals and physicians.

BJC will continue to offer hospital services through the end of 2020 when their lease expires, he said. Once they part ways, BHC will have to reestablish many services BJC usually handles.

As an example, Kennett said it’d be a complex procedure to convert their existing IT systems.

Kennett also said the hospital’s medical equipment — the CT scanners and the MRIs, for instance — will stay when the lease ends.

Boone Hospital Center Trustees want to provide an update to employees, medical staff and the public about the status of our work to secure the hospital’s future.

Earlier this year, we outlined two possibilities for the future management of the hospital — either partnering with a national healthcare provider, or moving forward as a locally-controlled, independent community hospital. We are now focused on the independent hospital option and are working to ensure this option will give us the ability to meet patients’ needs for generations to come.

Operating as a locally-controlled, independent community hospital could benefit patients, employees and the medical staff by creating:

• Flexibility to partner with local physicians and other healthcare providers to better address patients’ needs.

• Local decision-making authority about the future of Boone Hospital Center and healthcare in mid-Missouri.

• Ability to reinvest every dollar we make into local patient care.

Boone Hospital Center is nearing 100 years of service. As we think about the future, we want to ensure the hospital can continue to be the region’s high-quality healthcare leader for the next 100 years. In considering the independent option, we want to ensure:

• The long-term financial sustainability of Boone Hospital Center, so we can fulfill our vision of service to patients.

• Valued employees and physicians have information about our work and confidence in the future of Boone Hospital Center.

• Our ability to continue providing high-quality patient care and to retain and recruit talented physicians, nurses and other caregivers.

We are actively working with professional advisors to finalize our future direction and we are making progress. To date, we have had informal conversations with many local physicians and regional healthcare providers who are excited about the possibility of future partnerships, and we will continue to engage with them. Their willingness to be part of our future will be a key factor in our ability to operate independently.

The Trustees’ work to ensure the long-term success of Boone Hospital Center continues. While we still have work to do, we are encouraged by the support we have received from patients, employees, physicians and members of the community. We will continue to provide updates on our progress.

After series of closed meetings and talks, the trustees are considering a partnership with one national health care provider or moving forward an as independent operation.