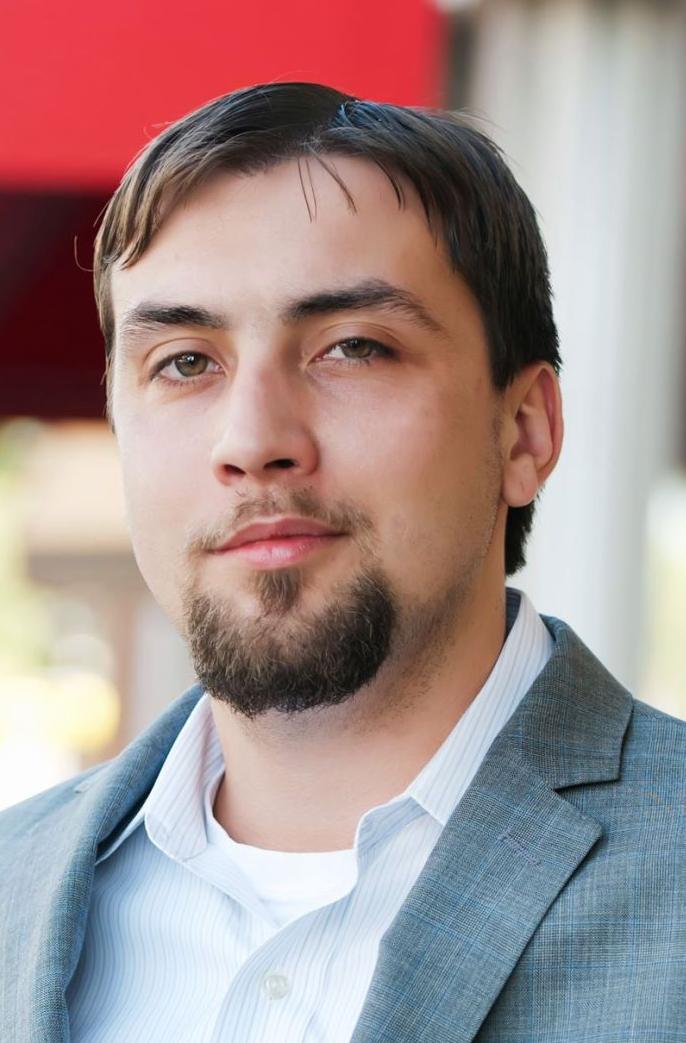 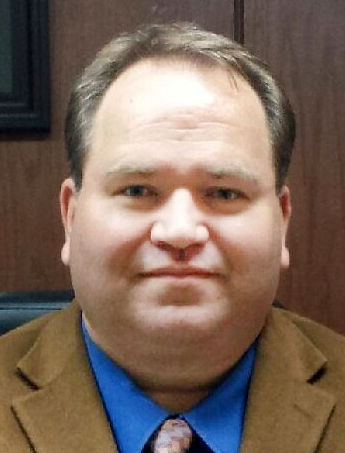 COLUMBIA — An attorney for the city of Columbia has asked U.S. District Judge Nanette Laughrey for summary judgment on a civil rights lawsuit filed by Citizens for Justice founder Matt Akins that alleges the city and Columbia police officers violated his civil rights.

Brad Letterman filed the motion for summary judgment in the U.S. District Court for the Western District of Missouri on May 17, arguing that Akins failed to prove his rights had been violated. Letterman also argues that the police officers named as defendants in the case are entitled to qualified immunity.

The next day, Akins' attorney, Stephen Wyse, filed a motion for partial summary judgment, asking Laughrey to rule in favor of his clients' claims that police violated his rights under the First, Second, Fourth and Fourteenth amendments to the U.S. Constitution.

Akins started Citizens for Justice, an organization that documents police activity mainly through video recordings, in April 2011, nearly a year after Columbia police officer Eric Hughes searched him at a sobriety checkpoint in May 2010 and found a Bersa .380 pistol in his waistband and marijuana in his pocket. Hughes seized the gun and arrested Akins on suspicion of unlawful concealment of a weapon and possession of a controlled substance.

Wyse argues in the lawsuit, originally filed May 29, 2015, that the gun should not have been seized because the gun was lawfully in Akins' car until Hughes pulled him out of the vehicle. The weapons charge was later dropped.

"You have the legal right to have a firearm on your property," Wyse said. "At the point of seizure, Matt was lawful. You can't just change someone's circumstance and go, 'You're not entitled to that right anymore.'"

Akins' lawsuit alleges the seizure marked the beginning of a pattern of harassment by Columbia police that became retaliatory after he formed Citizens for Justice and began publishing videos of police activities and, in some cases, linking to the videos through the police department's Facebook page. Wyse said he believes he has a particularly strong case for alleged violations of his client's First and Fourth amendment rights.

"The main dispute of the case is whether or not the city is retaliating against people who are engaged in journalistic activities," Wyse said.

Wyse also cited the Police Department's removal of Citizens for Justice videos from the department's Facebook page, which happened after a 2011 policy change that prohibited visitors from posting comments on the site. That amounted to censorship, the suit alleges.

"For the longest time, anyone could post or make comments relevant to the Police Department on their Facebook page," Wyse said. "Now it's a one-way only forum. The City of Columbia's policy calls for an open forum. So, they're violating the city's policy."

The Police Department also refused in October to allow Akins to attend a media training day, the motion states. Finally, Wyse noted Police Chief Ken Burton admitted in questions answered under oath that he told Akins during a December 2011 meeting "it was my goal to put him out of business."

Letterman said it's the policy of his law firm not to comment on pending litigation. He said in his motion that the defendants have qualified immunity from civil action because no constitutional violations occurred and because none of them engaged in conduct that a reasonable officer would have known was unlawful.

In the episodes cited by the lawsuit, Letterman wrote, "Each Defendant had probable cause or reasonably believed there was probable cause ... for the stop, search, or seizure of Mr. Akins."

Wyse faces a Friday deadline for responding to the city's motion for summary judgment. The city, meanwhile, must respond to his motion by Monday.

After a series of negative police encounters, watchdog Matt Akins is looking for answers through a civil lawsuit. He wants more than $10 million in damages, though he said the money isn't for personal gain.