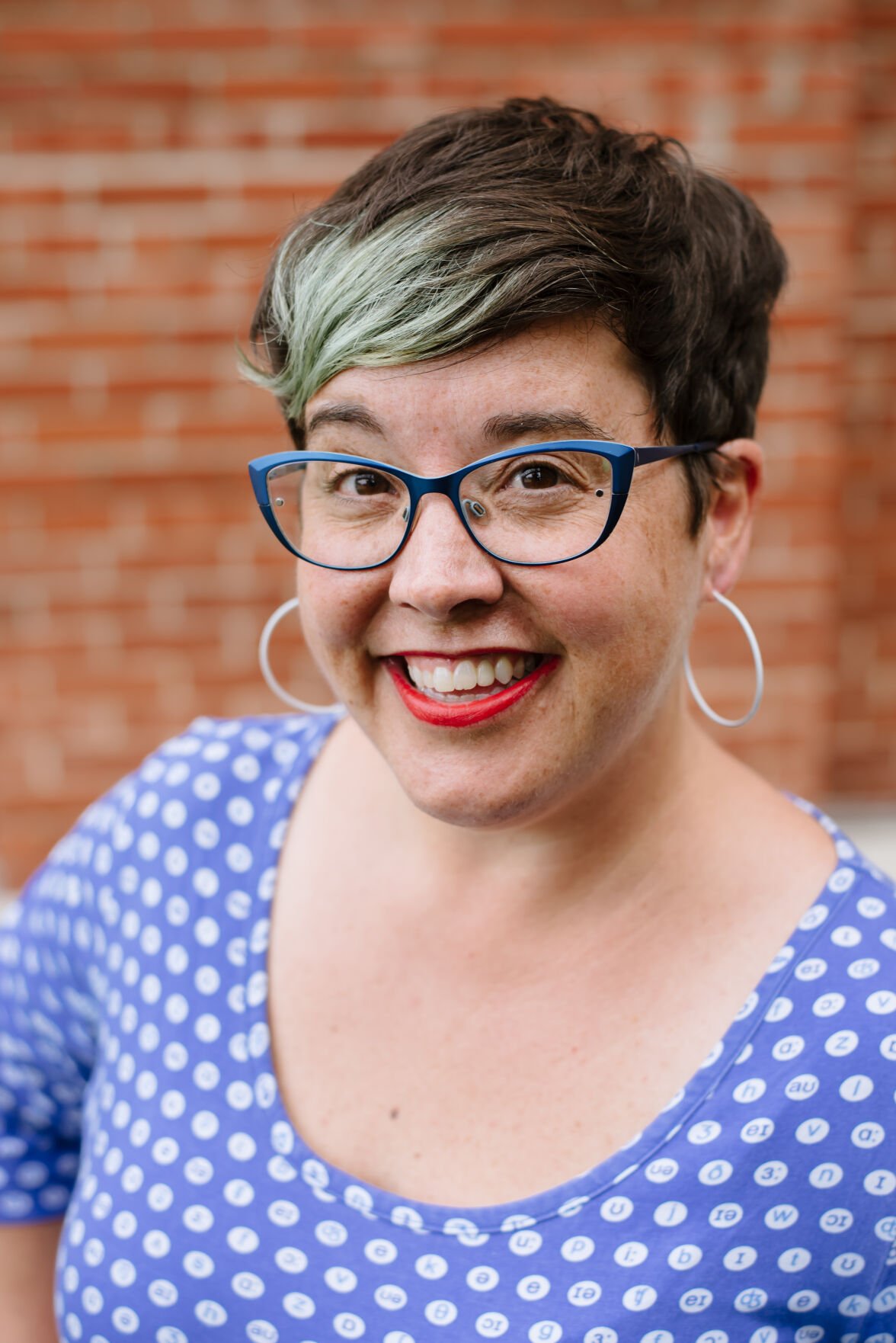 Barbara Buffaloe will be leaving her position as the sustainability manager of Columbia. “Even though I’m not from Columbia, I love Columbia,” Buffaloe, an MU graduate, said.

Barbara Buffaloe looks at the newly finished mural along the MKT Nature and Fitness Trail on Nov. 4, 2018, in Columbia. Buffaloe announced Wednesday that she will be leaving her post as the city's sustainability manager May 28. 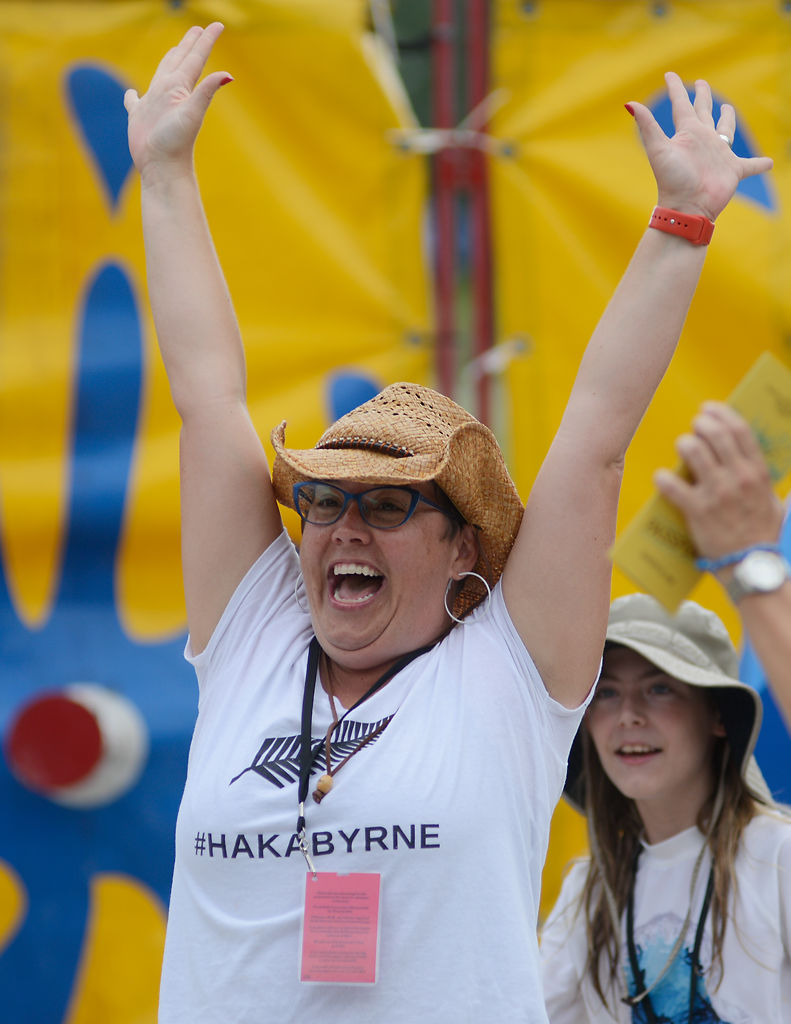 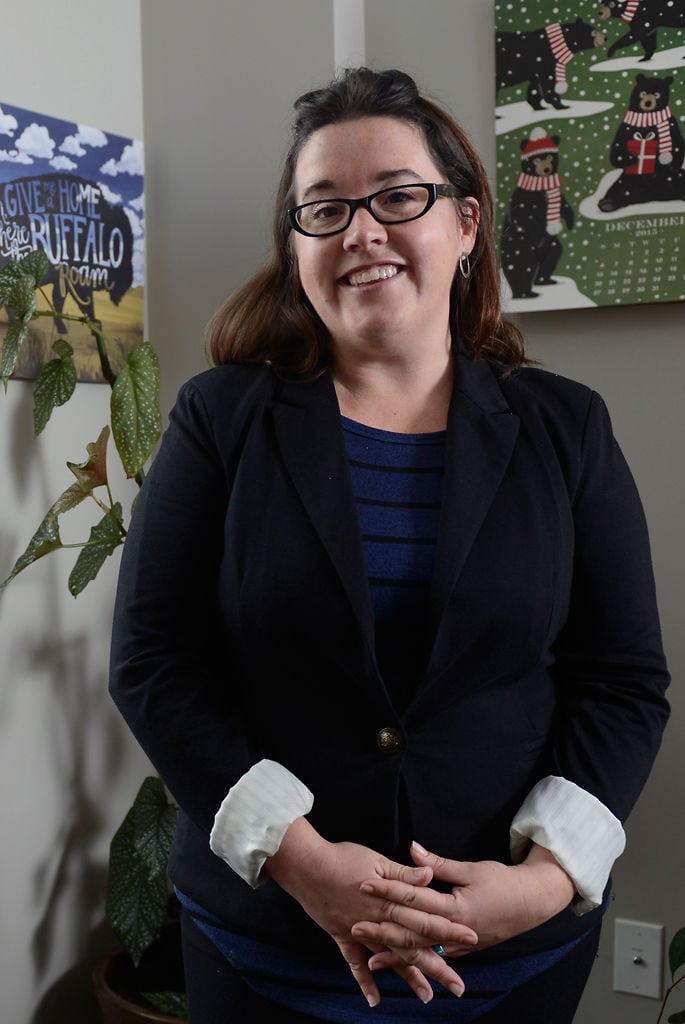 Barbara Buffaloe will be leaving her position as the sustainability manager of Columbia. “Even though I’m not from Columbia, I love Columbia,” Buffaloe, an MU graduate, said.

Barbara Buffaloe looks at the newly finished mural along the MKT Nature and Fitness Trail on Nov. 4, 2018, in Columbia. Buffaloe announced Wednesday that she will be leaving her post as the city's sustainability manager May 28.

Updated at 6:20 p.m. to include more information from Buffaloe and former City Manager Bill Watkins.

Barbara Buffaloe announced in an email Wednesday morning that she is leaving her role as sustainability manager for Columbia after 11 years.

“As some might be aware, my parents’ health is declining and as the only child living in the United States, I want to be available to help them as they need,” Buffaloe said in the email.

When her mother was diagnosed with early onset dementia in 2016, Buffaloe began visiting her parents four hours away in Illinois to run errands and help around the house. But this past year, the pandemic limited her visits.

Buffaloe will not be leaving Columbia, but more time will allow her to make more trips to see her parents. She also hopes they will move closer.

“This breath gives me time off to spend time with my parents — just being there and enjoying them with no checklist,” she said. “My husband’s profession allows me the privilege to make this choice. I’m very open about this because I know not everybody has the option to just leave their job to help family.”

Buffaloe, a mother of two, will also prioritize her family and herself.

“I’ve definitely been putting myself last for the past few years,” she said. “I’ve always been thinking about something else, and I’m not always 100% present.”

Of her work over the last decade, Buffaloe said the Climate Action and Adaptation Plan was her central moment. The plan, which she created alongside her team, was adopted unanimously by the City Council. She referred to it as “the feather in her cap.”

She described the plan as a roadmap to prepare Columbia for the already changing climate and help reduce its impact.

“The silver lining is that I am leaving the Office of Sustainability well-situated to continue to do the important work that City Council and the community expects of our organization,” Buffaloe said in the email. “We have a talented team that is dedicated to the mission of our office and the City.”

Buffaloe was hired in 2010 by former City Manager Bill Watkins as the city’s first sustainability manager. Watkins recalled her spark, personality and experience.

“I know Barbara has had a big impact as an advocate,” Watkins said. “She was a great fit within the organization, the city family, as well as the greater community.”

Buffaloe said it was both interesting and challenging to create a job while in it. She said she won’t completely disconnect from her passion and her role in the community, but she will take a break.

“I promised my husband that I would not say yes to anything for a few months,” she said. “I need to figure out what this balance looks like.”

In the meantime, she will hold onto on the most challenging aspect of her role: obtaining community sustainability.

“It’s about really asking people to be more consciously competent in their lives and the decisions that we as individuals, businesses and governments make,” she said.

Buffaloe, along with the city, is currently searching for the next sustainability manager.

“I’m looking for someone with a clear idea of the direction we should go in,” she said. “I really look forward to supporting them; I will be their biggest cheerleader.”

In her six years on the job, Buffaloe has focused on boosting the city's energy efficiency.