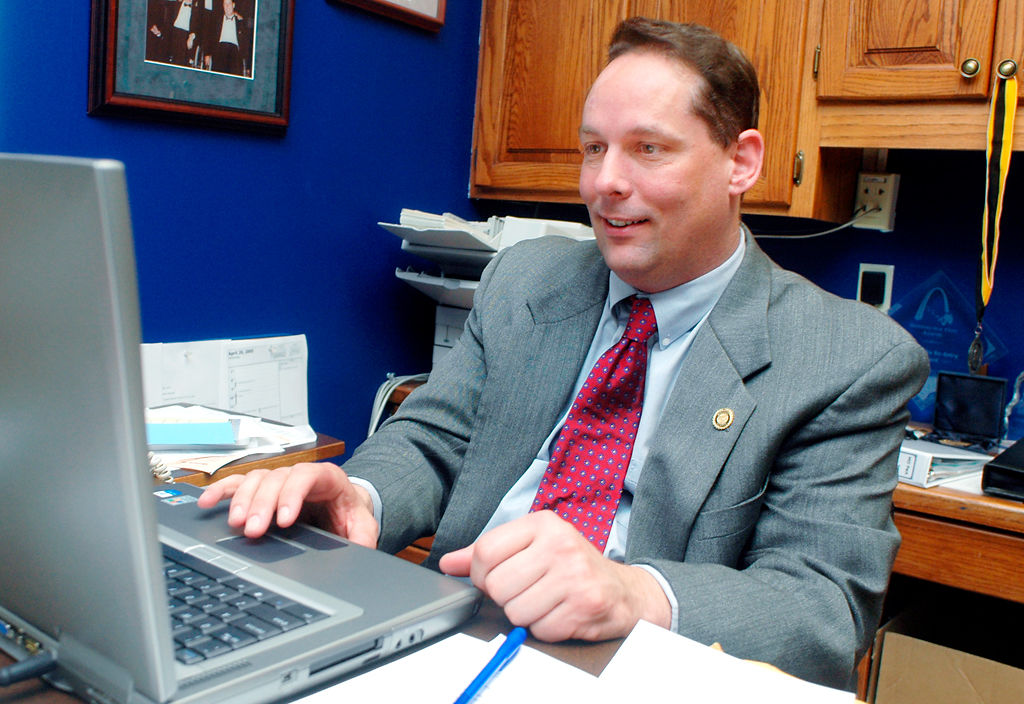 State Sen. Chuck Graham, D-Columbia, checks an online newspaper Wednesday, April 20, 2005, in Jefferson City. Graham, who was paralyzed after a car accident when he was a teenager, died Tuesday. 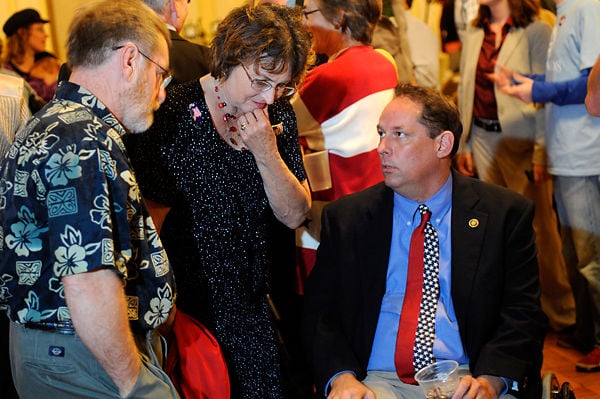 Chuck Graham, then a Democratic state Senate candidate, talks with friends on Election Night in 2008. Graham died Tuesday, May 20, 2020. 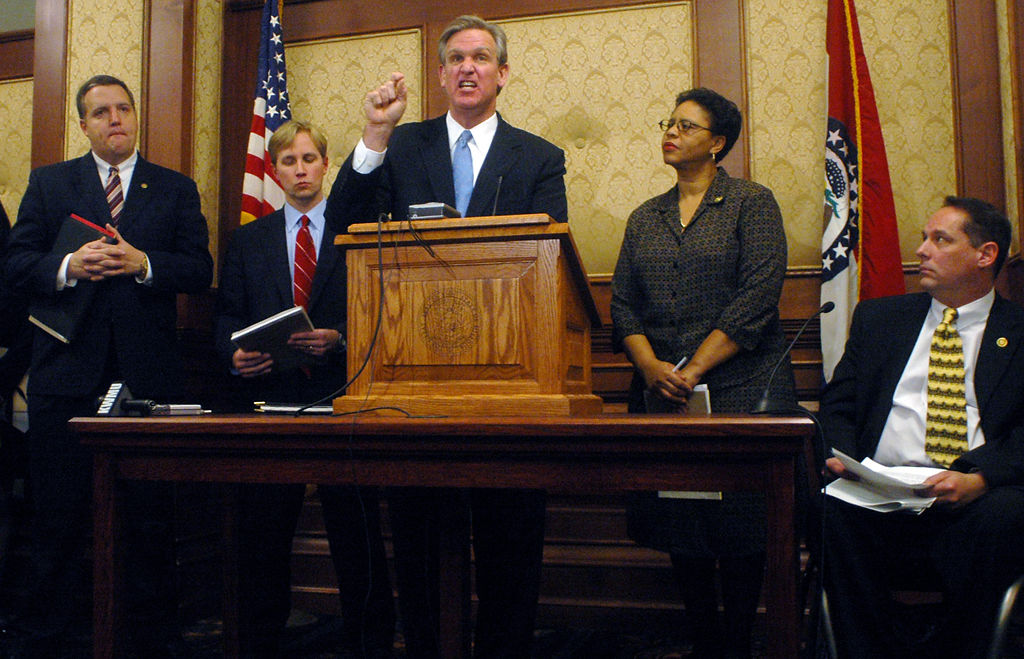 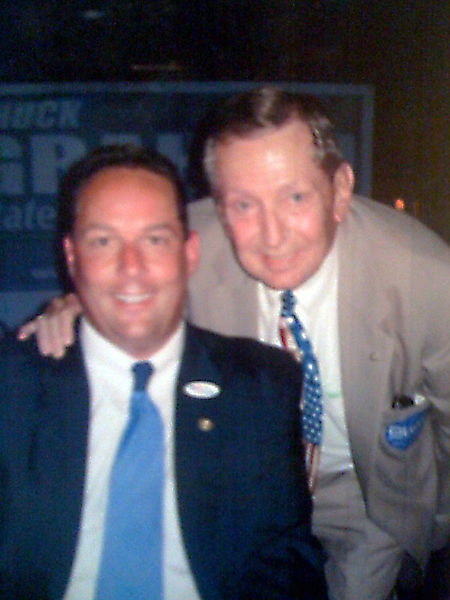 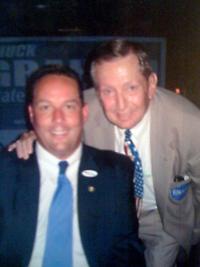 State Sen. Chuck Graham, D-Columbia, checks an online newspaper Wednesday, April 20, 2005, in Jefferson City. Graham, who was paralyzed after a car accident when he was a teenager, died Tuesday.

Chuck Graham, then a Democratic state Senate candidate, talks with friends on Election Night in 2008. Graham died Tuesday, May 20, 2020.

Former Missouri state Sen. Chuck Graham died Tuesday of a heart attack, according to his wife, Kate Graham. He was 55.

Graham, a Democrat, was elected to the state Senate in 2004 after serving in the Missouri House of Representatives. He served Columbia as both an elected official, advocating on behalf of MU and of embryonic stem cell research, and as a citizen, chairing the city’s Disabilities Commission.

Graham was a longtime advocate for people with disabilities. He began using a wheelchair in high school following a car accident and went on to become a member of the University of Illinois wheelchair basketball team, his former Senate Chief of Staff Ted Farnen said.

As a legislator, he was instrumental in starting the wheelchair basketball team at MU and regularly attended games, Farnen said.

“He was very proud of that accomplishment,” Farnen said.

“I am very sorry to hear of the passing of Chuck Graham,” Rowden tweeted. “Chuck served our community in a number of meaningful ways while always staying focused on protecting our community’s most vulnerable citizens.”

Parson called Graham a “great man” and said he and his wife will be keeping his family in their prayers.

The Missouri Democratic Party described Graham as a “tremendous advocate for research, science and knowledge, even at a time when those ideas were under siege,” in a news release.

“Especially now, as the need for research and science is needed more than ever, Chuck’s advocacy will be greatly missed,” the organization said. “His legacy will be his work on behalf of those with disabilities and chronic health challenges that are now living better lives.”

Former chair of the Missouri Democratic Party Stephen Webber remembers knocking on doors with Graham as a high school student during his first state house race in the late 1990s.

“He was always so welcoming to include that high school kid who’s interested in politics,” Webber said.

While Webber and Graham did not overlap during their time in the legislature, Webber said he was very impressed with Graham’s passion and desire to improve life for people with disabilities.

“I remember he used to say he was tired of looking at the dais in front of the Senate gallery and just seeing stairs,” Webber said. “To him, that represented the physical embodiment of not being able to empower those he cared about. He wanted to have a ramp up to the Senate dais.”

Editor's note: This story is part of a semester-long collaboration of nine senior journalism students called Project 573. Now in its second ye…