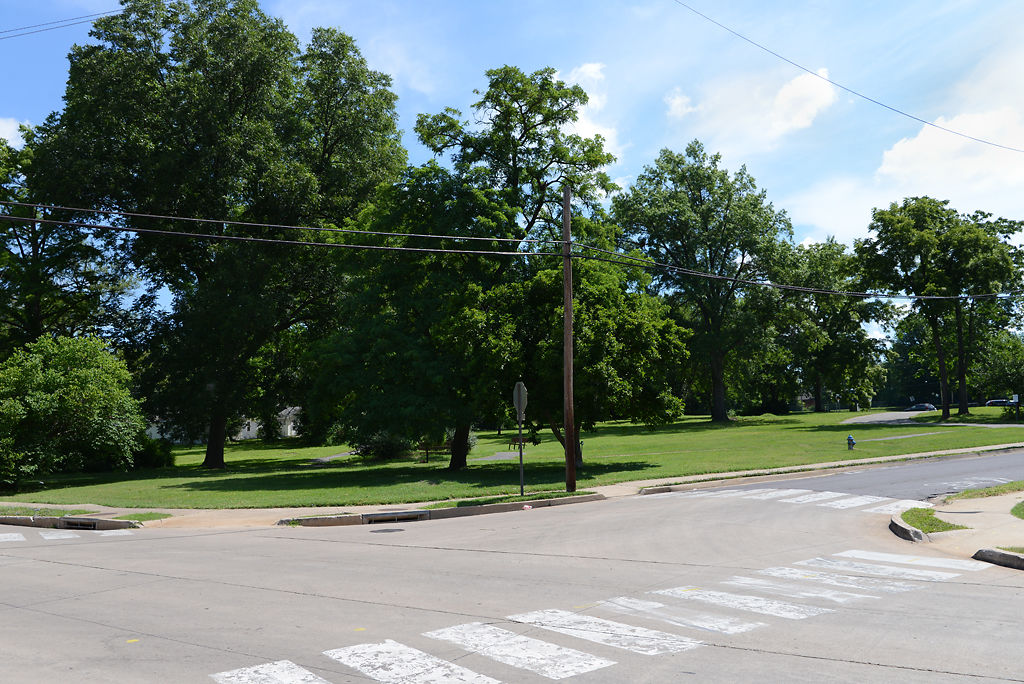 The site of the proposed Kinney Point project on Monday is currently green space. This photo is taken looking northeast from the corner of West Sexton Road and North Garth Avenue. The Columbia Housing Authority owns the property, which is across East Sexton Road from the CHA’s existing 147-unit Oak Towers. 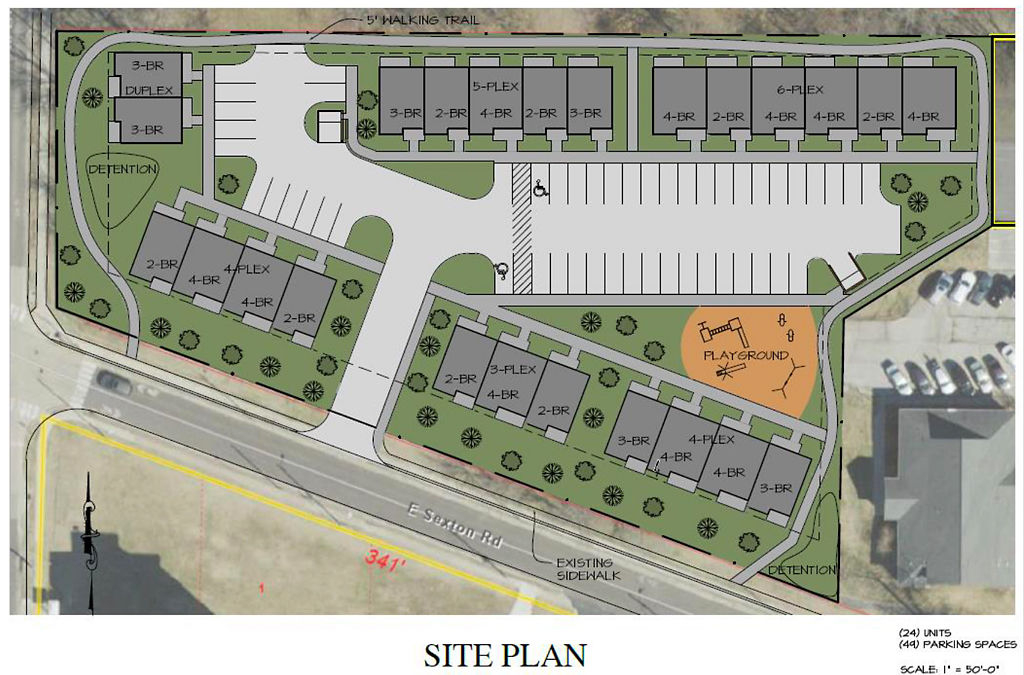 This is the Columbia Housing Authority’s proposed site plan for the Kinney Point apartments it plans to build at the northeast corner of Garth Avenue and Sexton Road. 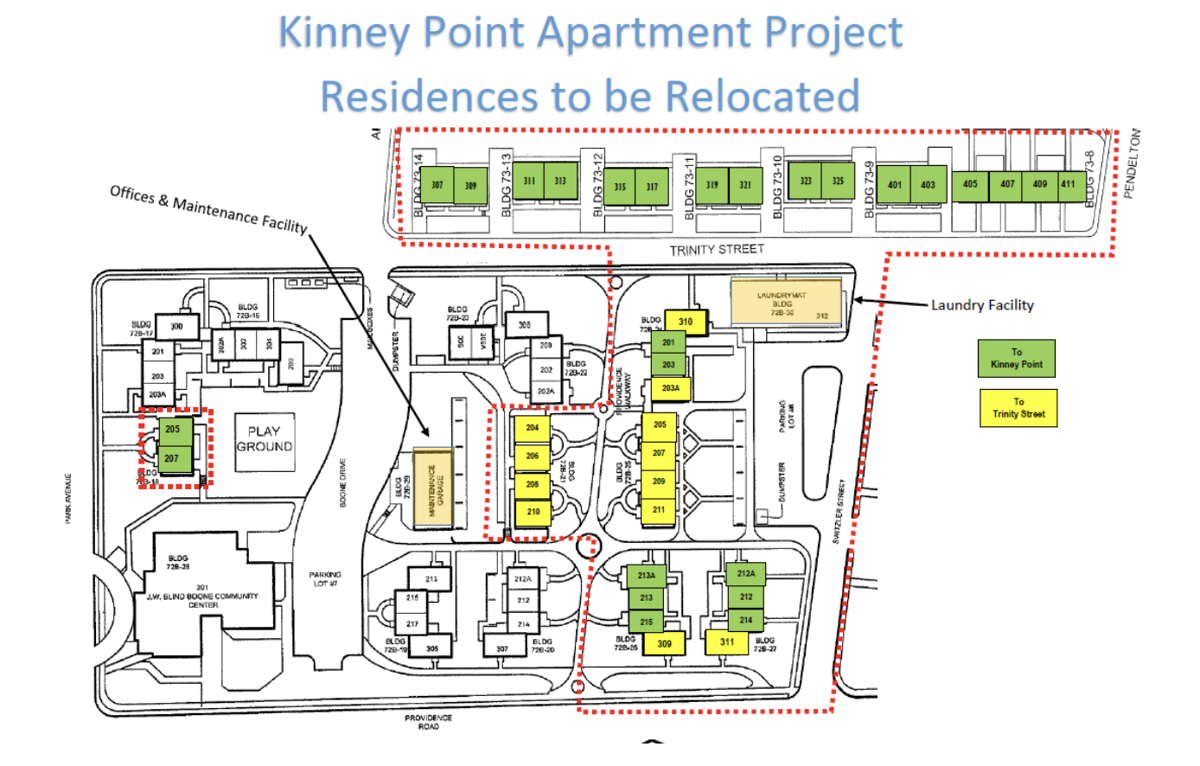 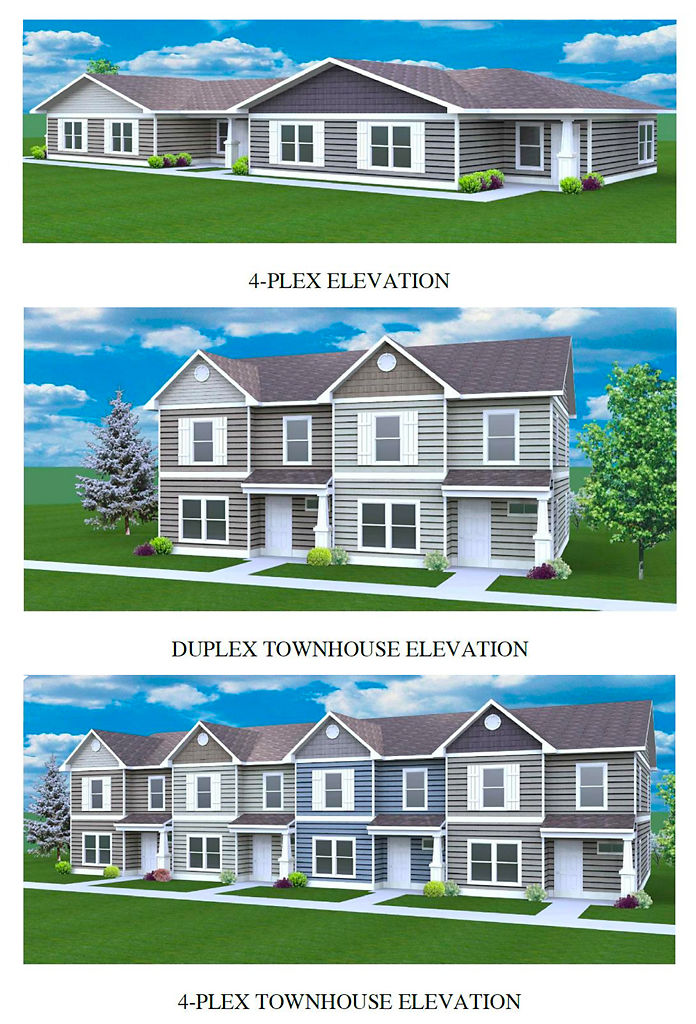 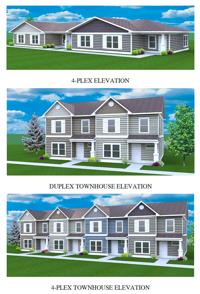 Here is an artist’s rendering of the duplexes, four-plexes and townhouses that will be part of the housing authority’s new developments, which will replace aging apartments on Trinity Place. 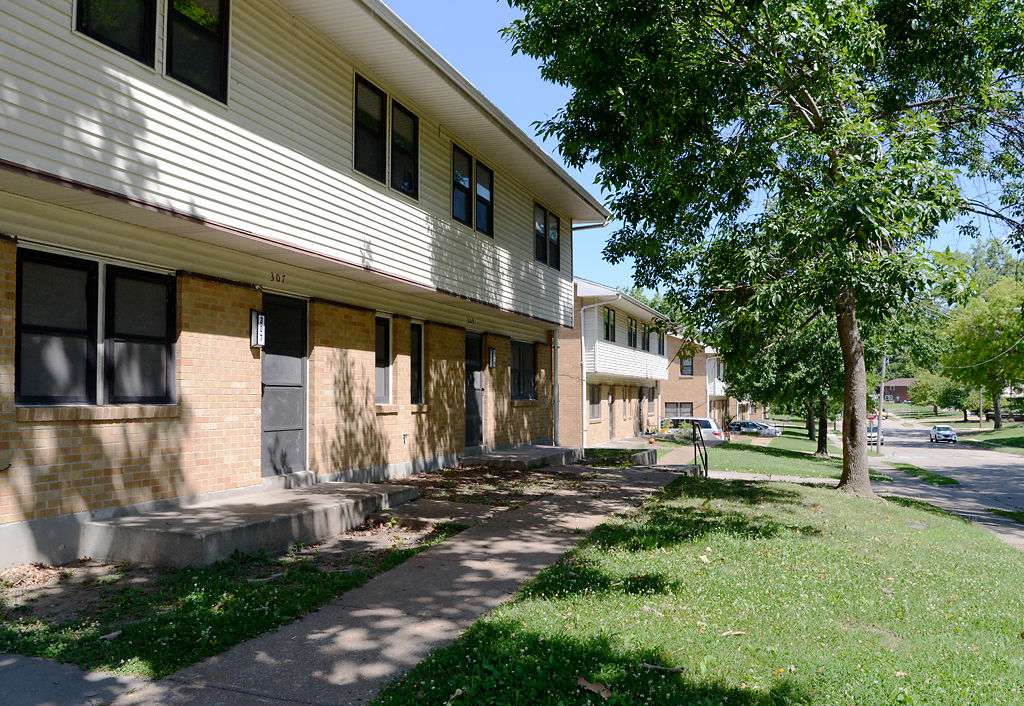 Housing units on Trinity Place, northwest of downtown Columbia, would be replaced by new housing at East Sexton Road. 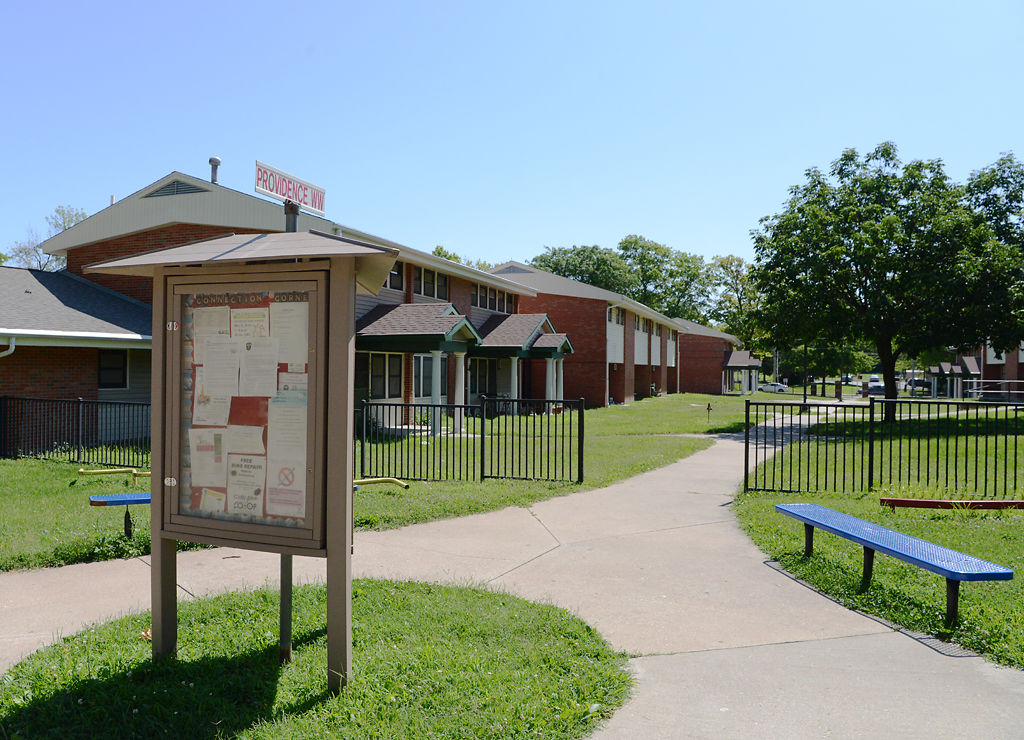 The site of the proposed Kinney Point project on Monday is currently green space. This photo is taken looking northeast from the corner of West Sexton Road and North Garth Avenue. The Columbia Housing Authority owns the property, which is across East Sexton Road from the CHA’s existing 147-unit Oak Towers.

The Columbia Housing Authority hopes the third time’s a charm.

The authority plans to apply for money from several sources to help it build 36 new apartments for low-income families that now live on Trinity Place and Providence Walkway. The total estimated cost of the project is $9.84 million, and the housing authority hopes to have the apartments ready to move into by June 2022.

Previous attempts to win financing for the project in 2018 and 2019 failed, however.

The housing authority plans to build 24 new apartments on property it owns at 1 E. Sexton Road in a development it will call Kinney Point, according to the June 16 agenda packet for the housing authority’s board of commissioners. Kinney Point is named after Marvin Kinney, who served on the Columbia Housing Authority’s Board of Commissioners for over 25 years. CEO Phil Steinaus said the authority bought the property across the street from Oak Towers for $225,000 in December 2012.

The land right now is primarily green space and features a walking trail.

In addition to the Kinney Point development, the authority plans to build 12 new apartments on the northwest side of Trinity Place.

The housing authority will have to line up several sources of funding by October 2021 and begin construction in November 2021 to achieve its goal of completing the apartments by the summer of 2022.

Steinaus said one advantage of new construction over renovating existing apartments is that residents will be required to move only once. Those who live at Trinity Place now will be given the first opportunity to move into the new apartments. Moving expenses will be covered as part of the project.

Once the new apartments are built, the housing authority will tear down the old ones to accommodate future redevelopment of the Trinity Place and Providence Walkway sites.

“The funding is very competitive,” Steinaus said. “It would be a competition with about 130 applications for the tax credits’ allocation.”

In 2018 and 2019, the housing authority applied to the Missouri Housing Development Commission for federal low-income housing tax credits to assist with the renovation of the Providence Walkway Apartments, but the commission did not award the credits because it thought the cost was too high.

“We have to put together the best projects possible while also keeping our request for funding as low as possible,” Steinhaus said.

The authority won’t know if it will get the tax credits until December. After that, it would take about eight months to finalize all the plans.

The housing authority also plans to apply for $350,000 in assistance from the Federal Home Loan Bank of Des Moines.

The amount of rent paid by residents will continue to be based on 30% of adjusted household income.

Steinhaus said replacing the existing Trinity Place apartments is necessary because they have plumbing problems and are poorly insulated. He also mentioned that the air conditioners and heaters are not energy-efficient, and the electric systems do not comply with city code. New energy-efficient apartments will help residents save money on their utility bills.

The authority has held two meetings in English to explain the project to residents. Because residents speak many different languages, including Arabic, Chinese, French, Lingala and Swahili, they also have arranged small meetings with translators to ensure residents understand the information.

Marva Shavers, one of the residents living in Trinity Place, said she looks forward to moving to a new place.

“The apartment we are living in is old,” she said. “There are a lot of cracks in the wall.”

Alima Fuguro, another Trinity Place resident, said she doubts the new apartments will be built any time soon.

“Every year, they announce a plan that they are going to let us move. But nothing is going on.”

Pat Kelley, a member of the Ridgeway Neighborhood Association who lives 2½ blocks away from the Kinney Point property, said that Steinhaus several years ago asked the association to write a letter in support of its application for tax credits that would finance a previous plan for developing the land. Association members, however, decided to neither support nor oppose the project.

Kelley said the members thought the previous plan had too little common space. She thinks the new plan is an improvement.

“We had concerns about having a big parking lot in front of the building,” she said. “I noticed that they have moved it to the back. It looks like they are planning to keep some of the trees also. I don’t think that they did that in the previous project.”