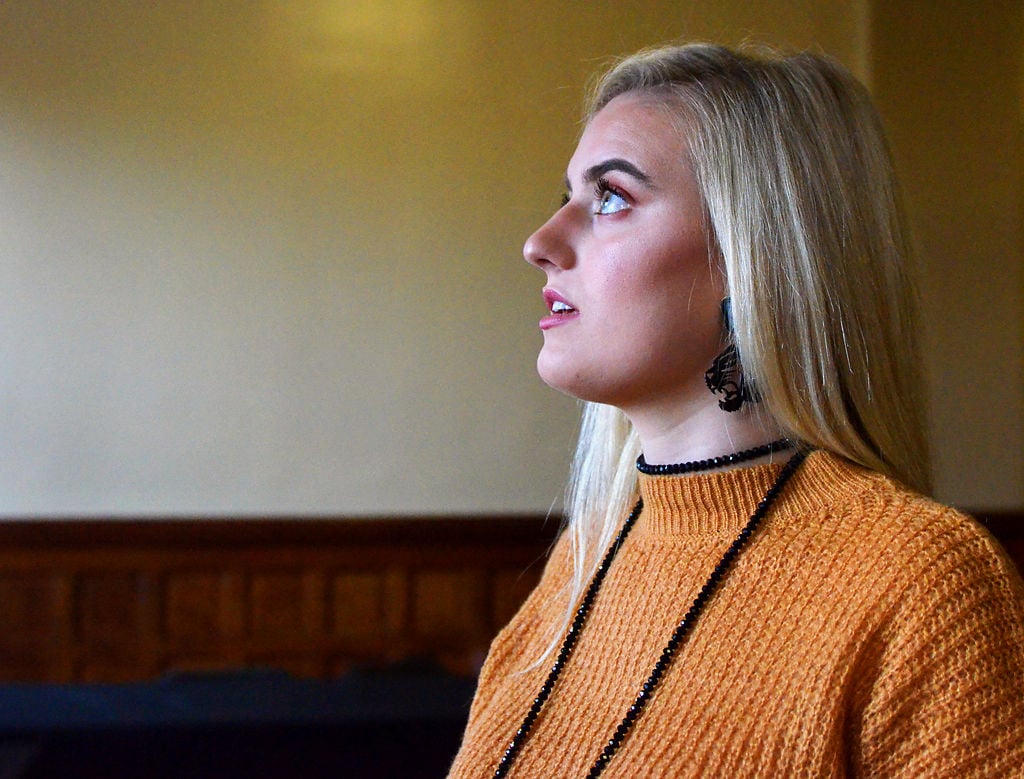 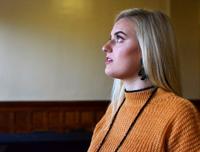 Sydni Miller shares her story as a lifestyle and fashion influencer Oct. 23 at Jesse Hall in Columbia. Being an influencer means much more than being a products promoter from Miller’s perspective: “I am sharing through my feelings. I want people to know that this is my lifestyle.” 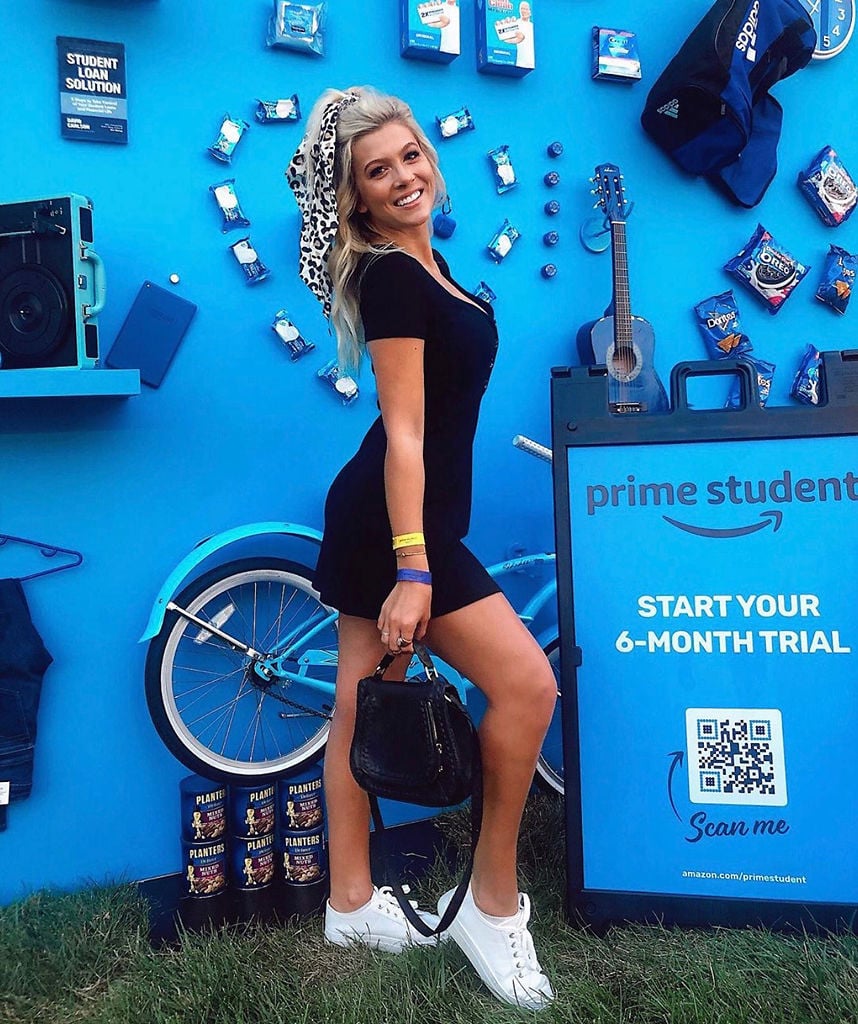 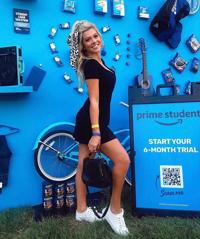 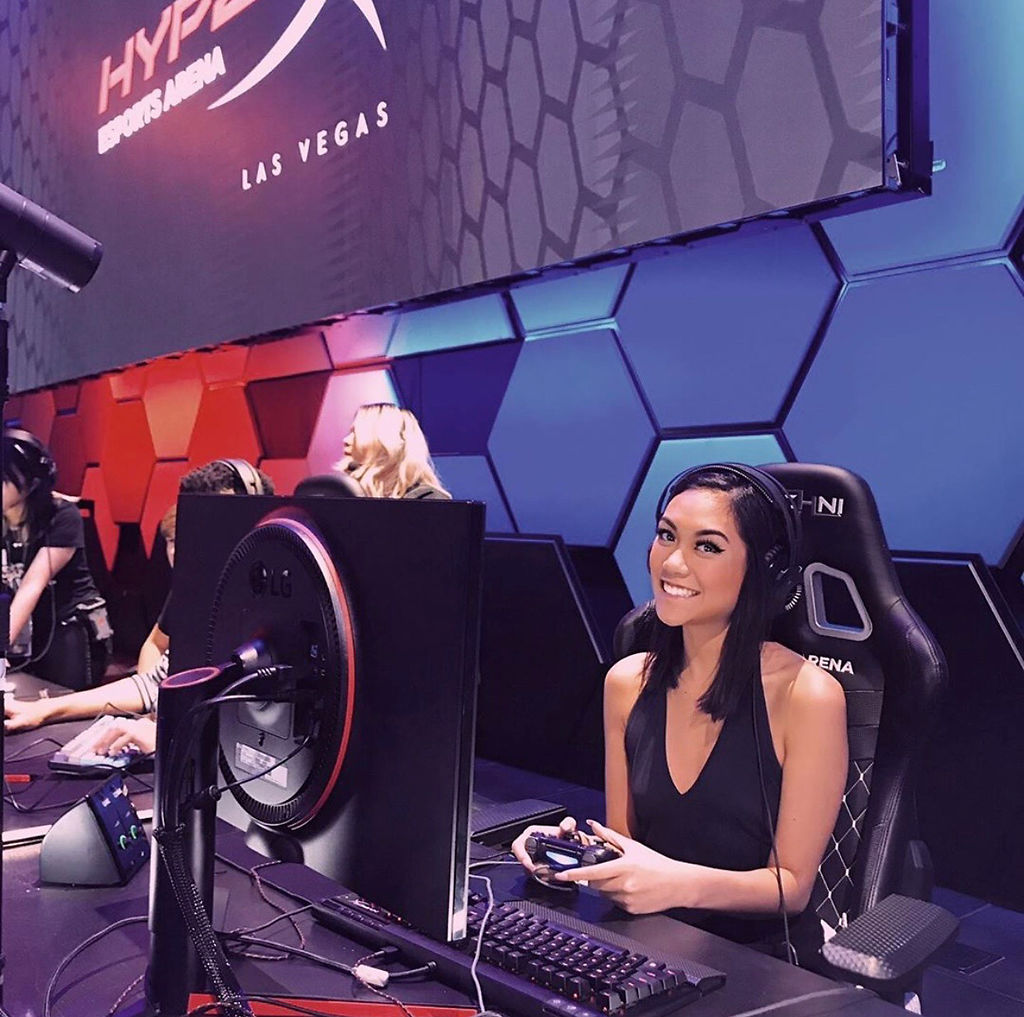 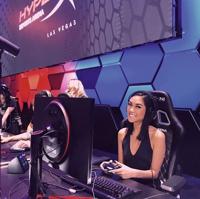 Sydni Miller shares her story as a lifestyle and fashion influencer Oct. 23 at Jesse Hall in Columbia. Being an influencer means much more than being a products promoter from Miller’s perspective: “I am sharing through my feelings. I want people to know that this is my lifestyle.”

Before Sydni Miller gets out of bed, she grabs her phone to check her Instagram analytics.

Not only does the report disclose location, gender and age demographics, it also highlights when her followers are most active during the week.

As one of a new breed of social influencers, Miller can use the results to tailor and schedule content for maximum engagement.

“I’ve always wanted to be famous,” said Miller, an MU freshman who works with brands to influence consumer buying habits. Instagram is the outlet she uses to post product reviews, as well as spotlight her collegiate experiences.

“I literally post every day based on what goes on in my life,” said Miller, who insists she wants to keep it real. “There’s days where it’s just God-awful, and I don’t try to express on Instagram (that) everything’s perfect.”

Influencing has been around for decades, but today’s version is driven by social media and cell phones. Before Instagram debuted in 2010, products were marketed primarily on TV and radio, magazines and newspapers. Today’s marketing campaigns rely primarily on both Instagram and YouTube to push their products.

MU students are capitalizing on the trend to get recognition, boost future careers and help pay for college tuition.

Miller serves as a marketing tool in a new advertising era where companies have switched from commercials, ads and billboards to mobile screens. Companies search for these so-called “influencers” — often college students and young professionals with a deep following — to represent their brands, typically with selfies or personal videos.

By finding a niche and persuading followers to adopt a recommendation, and then share with more followers, an influencer can build credibility and attract more brands. Popular topics include fitness, music, beauty products, gaming, food, clothing, sports or even charitable causes.

Influencers with as many as 1 million followers can get $10,000 per post or review, depending on the platform, according to Vox. Miller gets free merchandise rather than monetary compensation or discounts for her influencing.

She says she’s building her brand into something relatable and “real” for girls of all ages and sizes.

“I post pictures, no makeup on, and it’s just me,” Miller said. “Everyone sees a highlight reel of their life, but it isn’t really their life, and I don’t think people really like the fakeness of that.”

Miller is known as a micro-influencer, as opposed to members of the Kardashian family, who are considered macro- or celebrity influencers. Celebrity influencers have followings in the tens of millions, which means their endorsements carry enormous weight.

Although influencer marketing is actually in its infancy, it is expected to be worth up to $15 billion by 2022, up from $8 billion this year, according to Business Insider. Nearly 79% of the product marketing is done via Instagram.

Under Federal Trade Commission rules, an influencer is expected to clearly and conspicuously disclose any relationship to a brand when promoting or endorsing a product through social media. Although the commission has imposed these guidelines, they may not always be consistently or universally followed.

“When we’re talking about influencers, we’re typically talking about people who get their followers to use or get a brand or service,” said Jon Stemmle, strategic communication chair at the MU School of Journalism.

“By and large, in Columbia, I would think we would have a ton of micro-influencers,” Stemmle said.

MU junior Sabrina Tran found her niche by promoting her collegiate lifestyle, giving her enough income to pay for her college tuition.

Currently, she represents Tinder U and has been collaborating with the brand for more than a year. On campus, her responsibility is to promote the Tinder U app, an offshoot of dating site Tinder, through various social media posts and campus outreach events.

She also secured an internship with the company last summer at its headquarters in Boston.

“It is somewhat of a full-time job for me right now,” Tran said. “Who doesn’t have Instagram nowadays?”

St. Louis native and MU student Lindley Schwartz has around 11,000 Instagram followers, but she doesn’t consider herself a “traditional” influencer.

She said she uses Instagram to promote a future sports broadcasting career. After graduating, she hopes to work for ESPN, and she wants her Instagram experience and strong following to set her apart from other potential hires.

“I personally don’t want to make it a full-time career just because I am passionate about the career that I want to pursue, but I definitely want to use it to benefit my career,” Schwartz said.

Not just a phase: Influencers are here to stay