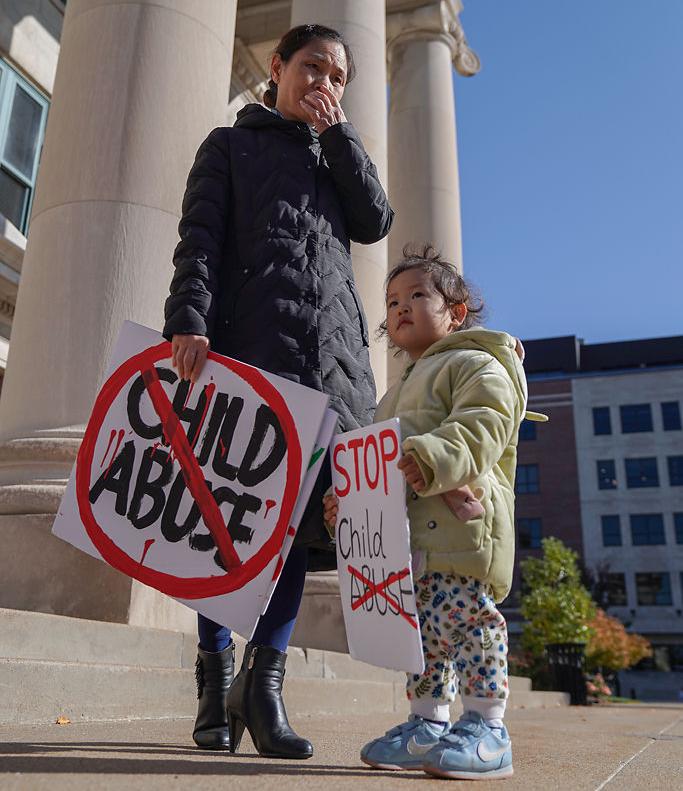 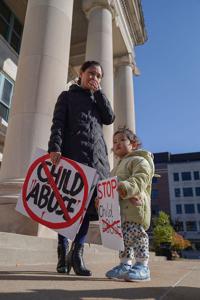 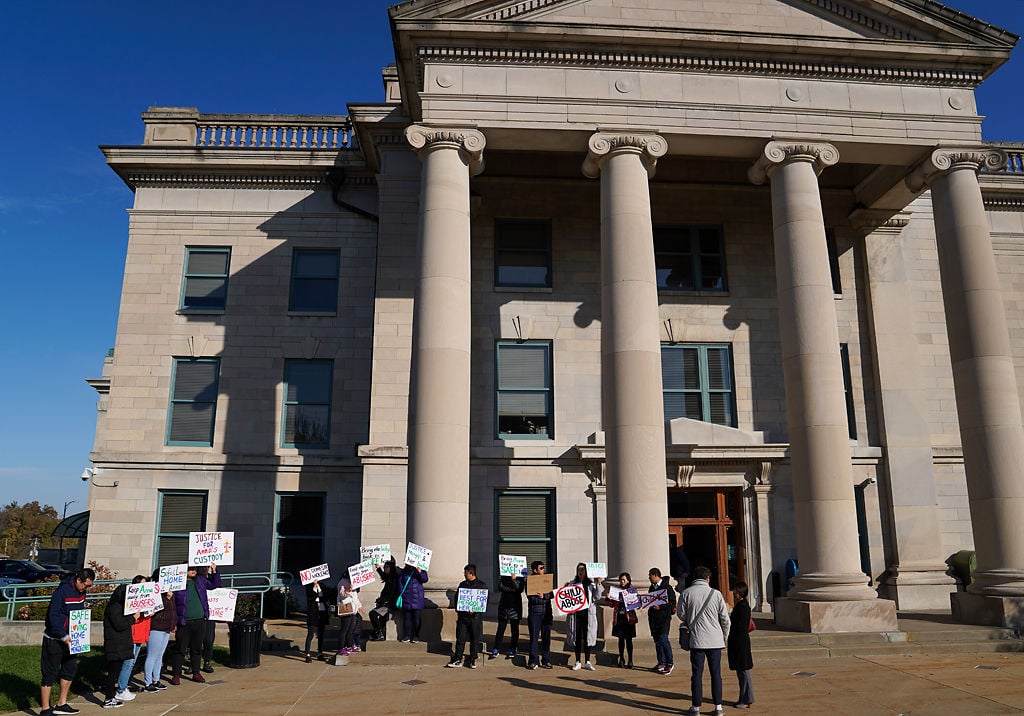 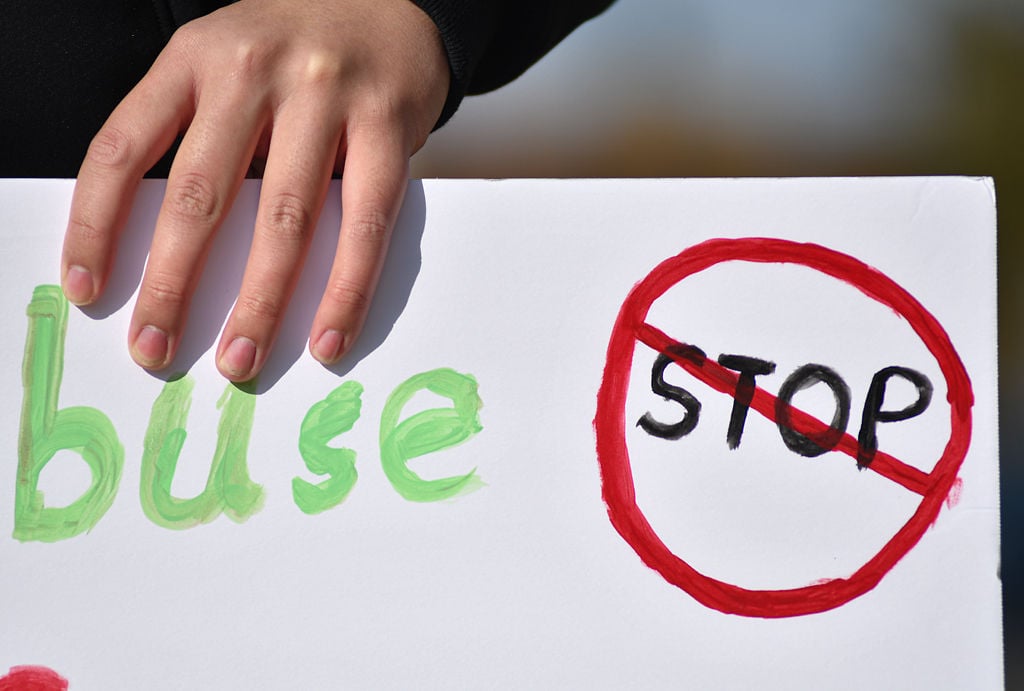 Elledge, 24, an MU student and the husband of Mengqi Ji Elledge, reported missing on Oct. 9, has been charged with child abuse and neglect of the couple’s 1-year-old daughter. He has been held in the Boone County Jail since his Oct. 25 arrest.

Joseph Elledge no longer has custody of his daughter. During Wednesday’s hearing, his mother, Jean Elledge, testified that the dispute over custody of the child resulted in an arrangement granting equal custody to her maternal and paternal grandparents. Both sets of grandparents agreed on a no-contact order between Joseph Elledge and his daughter.

During the hearing, details of the strained relationship between Joseph and Mengqi Ji Elledge emerged. The two were married in September 2017.

In a recording, Joseph Elledge says: “I want to divorce you. ... The sooner the better.”

The recording captures Mengqi Ji arguing with Joseph, who raises his voice several times. At one point, he tells Mengqi Ji, “I know you want me to hit you,” and, “This, it’s not abusive.”

“I will bury the earth under you,” he is heard saying.

Knight described Joseph Elledge as a “jealous, controlling, manipulative psychopath.” He also told the judge that Elledge is a “prime suspect” in the case.

Little else was said during the hearing about the messages. A detective from the Columbia Police Department clarified that officers had not yet gone through Mengqi Ji’s phone, which police found along with her wallet, laptop and passport in the couple’s apartment after her disappearance.

The hearing was also marked by animosity between the prosecution and Elledge’s attorney, O’Connor.

Knight audibly scoffed at Elledge’s attorney’s line of argumentation at one point. After a testy exchange between the attorneys, Gonzalez instructed them that they were to respect the process and that outbursts would not be tolerated.

Jean Elledge, mother of the suspect, also testified about her son’s movements on the day of his arrest. On Oct. 25, Columbia police officers stopped mother and son as they attempted to leave town. Joseph Elledge was then arrested.

“You understand that (if) she’s not found that (Elledge’s child) is gonna wonder what happened to her mom her whole life,” he said.

Gonzalez sustained an objection to the remark.

Wednesday evening, Gonzalez had not ruled on the motion for a bond reduction.

Boone County Associate Circuit Judge Leslie Schneider ordered a no-contact order between the child and her father, Joseph Elledge, who is being held in jail on a $500,000 cash bond.