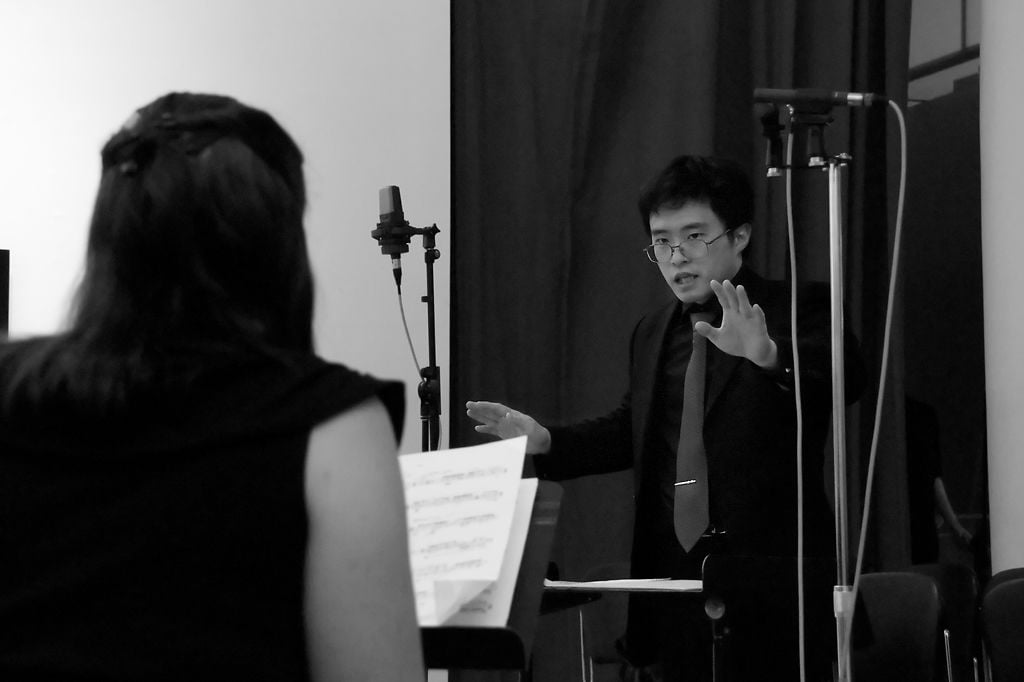 Yoshiaki Onishi conducts a small ensemble during a 2012 dress rehearsal for a concert in New York. Onishi was selected as one of 12 composers for the 2018 Guggenheim Fellows class. 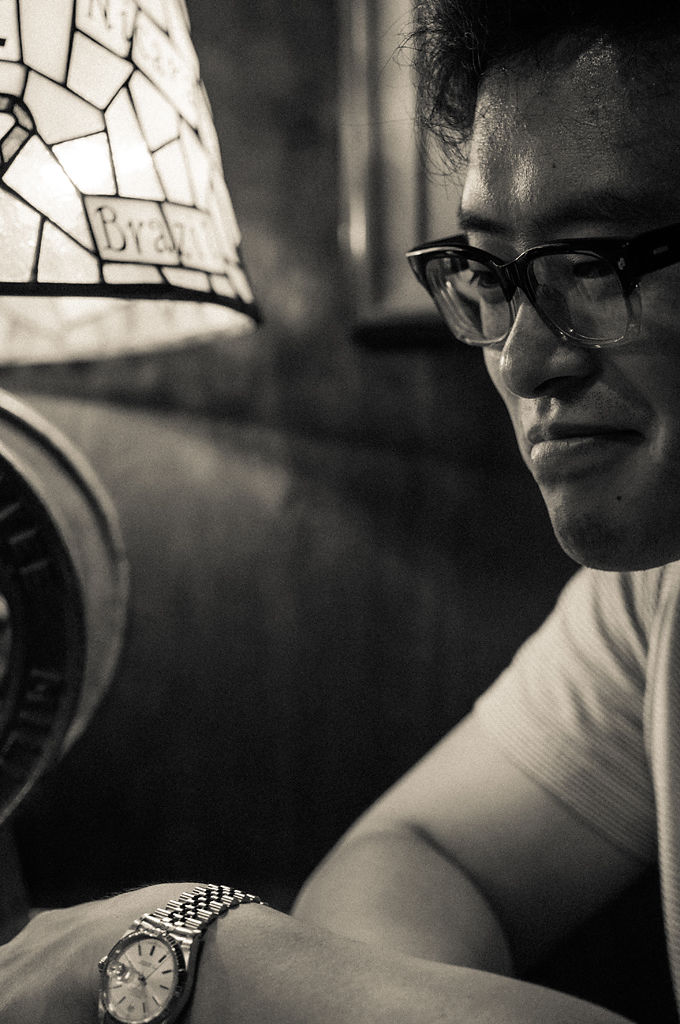 Yoshiaki Onishi conducts a small ensemble during a 2012 dress rehearsal for a concert in New York. Onishi was selected as one of 12 composers for the 2018 Guggenheim Fellows class.

“I could not believe it when I received the email,” Onishi said. “I still have to take some time to get used to the idea.” The 36-year-old Japanese-American credits his big moment to a long list of mentors who supported his ambition to make music. “There are so many people I am indebted to,” he said.

Onishi is one of 175 scholars, artists and scientists who were awarded a spot in the Guggenheim Fellows class of 2018. He is one of 12 recipients in the music composition category. Each fellow receives an undisclosed amount of grant money to pursue a project of his or her choosing for one year. For Onishi, a composer of contemporary classical music, that means traveling to meet other musicians, researching their instruments and ultimately composing an orchestra piece.

Onishi moved to Columbia last summer to be closer to family, but his fascination with making music blossomed long before he came to the Show-Me State or even the United States.

“I have loved music since I was a child,” said Onishi, who thrives on creating with his hands and his mind.

He first started thinking about music composition when he was a middle-schooler playing the clarinet in an after-school wind band near Hakodate, Japan, where he lived until high school.

In 1997, Onishi relocated to California. When he first moved there, his English language skills were relatively limited, so he turned to music as a form of self-expression. “The urge of wanting to say something turned into the form of musical notes. There was something psychological about it.”

As Onishi went on to college and later graduate school, he would meet more people who would influence his success.

At the University of the Pacific Conservatory of Music in Stockton, California, professor François Rose helped Onishi get the most out of his music composition degree. But Onishi helped himself, too. “I always felt the need to catch up in my musical training. I made the music library my home and familiarized myself with musical language,” he said.

Although he originally planned to double major in clarinet and composing, Onishi eventually made the decision to devote all his energy to composing.

“I felt that composing came more natural to me,” he said. “I like to sit down and think a lot.”

After college, Onishi’s passion for composition only deepened, driving him to develop important connections in the music world before pursuing a master’s in music composition at Yale University.

He attended the Norfolk Chamber Music Festival in Connecticut, where he met his future mentor, Yale School of Music professor Martin Bresnick. At the Pacific Music Festival in Sapporo, Japan, Onishi met composer Toshi Ichiyanagi, whose life advice eventually helped him win a Guggenheim. “He taught me the importance of perseverance,” said Onishi, who admitted to opening plenty of rejection letters before receiving the fellowship.

After Yale, Onishi enrolled in the music composition doctoral program at Columbia University in New York City, where he said the instruction of composers and professors Fabien Lévy, Fred Lerdahl, Tristan Murail and George Lewis further honed his craft.

“I cannot help but extend deep gratitude to those who impacted me so much,” Onishi said.

After graduating with his doctorate in 2015, Onishi took a two-year teaching appointment at the Toho Gakuen School of Music in Tokyo, Japan. After his job there ended, he made the decision to relocate to Columbia, where, despite being a freelance composer, he steadily has been carving out a niche with the composition students and professors at the MU College of Music.

Although the shock of winning a coveted Guggenheim Fellowship hasn’t quite worn off — this year’s cycle vetted nearly 3,000 applications — Onishi sees his path to becoming a successful composer as “a series of eye-opening — and ear-opening — experiences.”

For young composers still looking to find their path, Onishi has a few notes of wisdom:

1. “Take risks and make mistakes so that you can learn something from them.”

2. “Be sensitive enough to absorb little things that might not come across initially as a source of inspiration because in the end they might.”