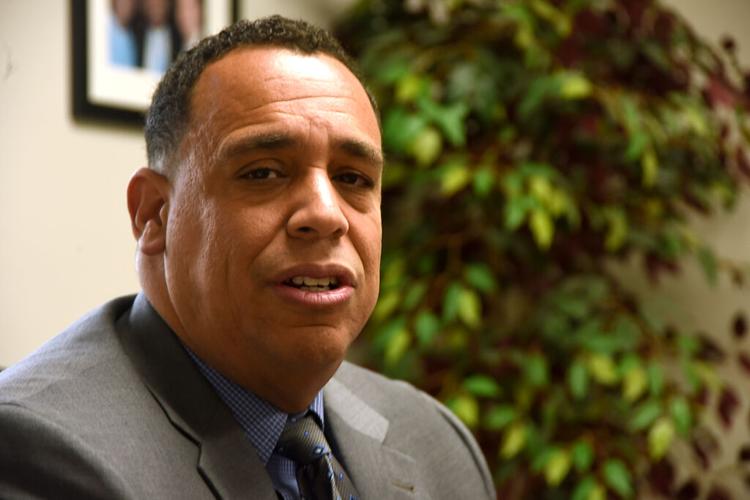 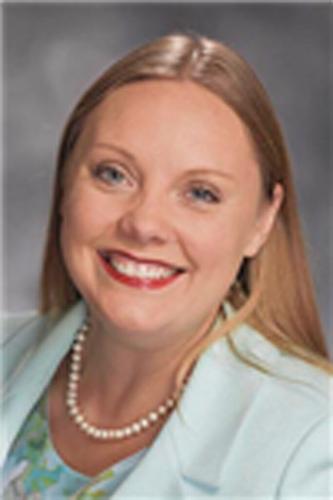 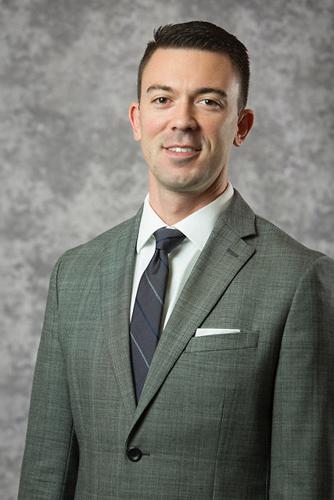 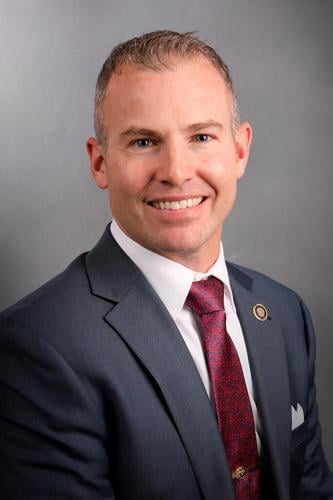 Two downtown Columbia landmarks, the keyhole in front of the Daniel Boone City Building and the MU Columns, are in two different congressional districts despite being less than half a mile apart.

Boone County is largely Democratic, Smith said, and splitting the city in half will weaken the county’s Democratic base.

But, Smith said, the new district map is problematic for all Boone County candidates, not just Democrats. Republican supporters are also split, and candidates might face similar problems.

Rep. Sara Walsh, R-Ashland, experienced those problems when her home and many of her supporters were split into a different district. She cited the new map as a reason for her exit from the 4th District race.

Taylor Burks, the only other 4th District candidate from Boone County, is remaining in the race. He accused out-of-county opponent state Sen. Rick Brattin, R-Harrisonville, of playing a role in Boone County being split.

“It’s pretty obvious that Rick Brattin played the insider ball game to try to cut me out of this district,” Burks said.

Brattin said Burks’ comment was “totally garbage” and “political posturing.” The new congressional map originated in the state House of Representatives and was unchanged when it went through the Senate, Brattin said.

“Here’s where the Democrats failed: We could have stopped this by not voting for an emergency clause,” Smith said.

Smith said it was frustrating to see St. Louis and Kansas City Democrats voting for the emergency clause, though he understood that they were representing their own districts.

“We had the power to stop this map at least from going into effect right now, and we didn’t,” Smith said. “So, the Democrats are just as much to blame as anyone else for this.”

Taylor Burks and Sara Walsh made different decisions about their congressional bids after Boone County was split in two.