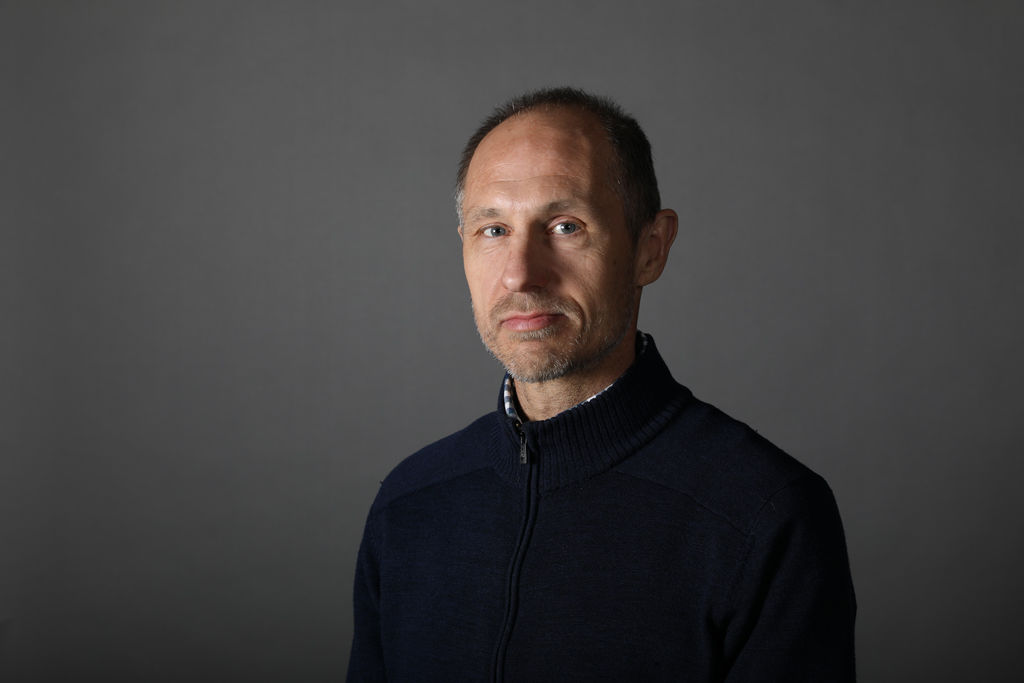 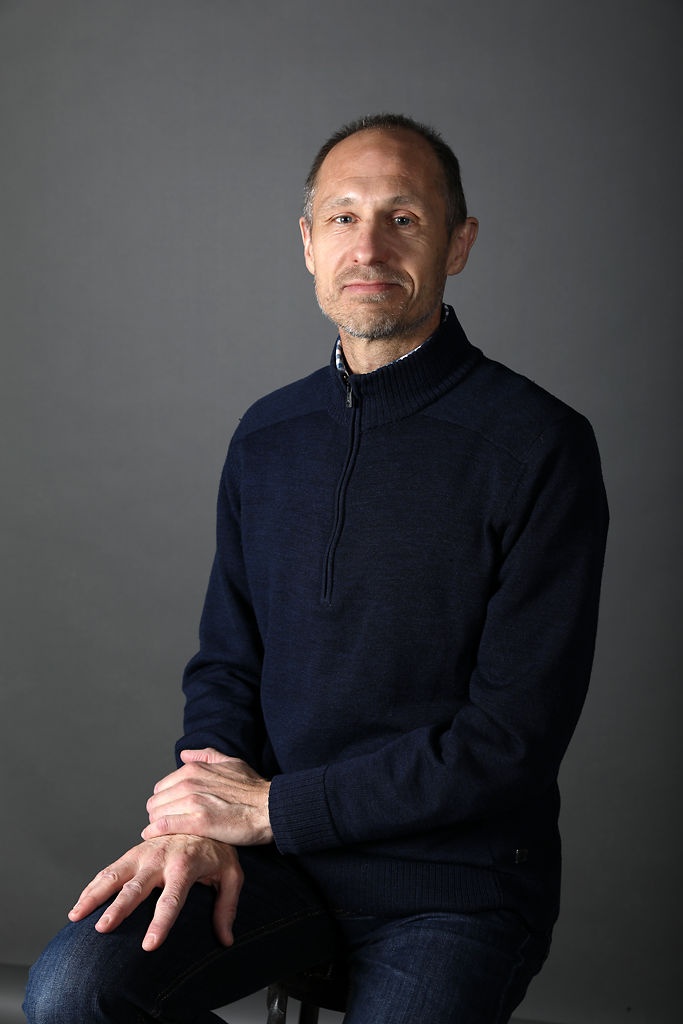 Curl your fingers around a glass of water. Grip the corner of a page. Send a text message.

Most of us perform these actions without thinking, but Scott Frey thinks about them all the time.

Frey studies the brains of people who have lost use of or feeling in a hand due to nerve injury. He wants to know how the brain is affected when the hand is missing or no longer able to respond.

He’s curious about the areas of the brain that once controlled the hand and received sensations like touch and temperature. Frey also studies people who have received a transplant for a missing hand.

“I’m very interested in how changes in experience shape the brain,” he said.

Frey is a professor of psychological sciences and the director of the Rehabilitation Neuroscience Laboratory at MU. In a study published in September, he and his four co-authors discovered that the brain is quite adaptable when a limb is lost.

The study found that even after a decade of living without a hand, an amputee who receives a transplant can completely regain the ability to grasp objects.

Researchers at MU's "gait lab" are developing ways to measure how the human body moves in order to offer people better treatment plans.

What makes this possible? When someone loses a hand, the part of the brain that once controlled it doesn’t become dormant, the study found.

The areas of the brain that responded to a sensory experience from the lost hand — and those that once controlled the hand — begin to respond to other things. For example,the brain may respond when the face or the remaining part of the arm is touched.

In a similar way, when someone uses the remaining hand after one is lost, the brain functions as if both hands are still intact and useful.

Frey and his co-authors call this adaptation “reorganization” and believe it’s proof that even mature brains have a certain amount of elasticity. Even though the outer experience of the body has changed, the brain adapts, and parts of the brain are reused.

Then, if someone receives a hand transplant, the parts of the brain that directed movement of the missing hand are reassigned to the “new” hand.

This new information could be promising when it comes to repairing someone’s spinal cord after an injury, Frey said. If the “flow of information,” as he calls it, from the hand to the brain and back can be restored, it could also be possible with the spinal cord.

When Frey was growing up, his mother was diagnosed with multiple sclerosis, a disease of the central nervous system that disrupts the flow of information between the brain and body.

As her illness progressed, she lost control of her hands, making it impossible to continue her profession as a registered nurse. Watching her struggle led him to an appreciation for the fragility of health and prompted a desire to find ways to apply his science to improving rehabilitation.

Frey’s Rehabilitation Neuroscience Laboratory began transitioning through a major shift after the 2017 study was published. The team decided to take what they learned about brain science and amputees to improve the effectiveness of neurorehabilitation, or rehabilitation of the nervous system.

Now, instead of just documenting changes in the brain, Frey wants to turn the knowledge into action.

He said he asks himself, “How can we harness that plasticity to get better outcomes for people with nerve injuries, spinal injuries or brain injuries?”

Specifically, he is leading a clinical trial to investigate whether stimulating specific brain regions can enhance recovery and reduce pain after nerve injuries and amputations.

Since only about 75 people worldwide have received a single- or double-hand transplant, he said it’s strictly a research procedure and still isn’t covered by health insurance.

Frey also works with developers to create more functional hand prostheses, a more common alternative to a hand transplant. Leg prostheses have been largely successful in their usefulness, he said, but prostheses made for the upper body, such as the hand, have lagged far behind.

COLUMBIA — For Tracy Ell, owner of Mid-Missouri Orthotics and Prosthetics, making artificial limbs for patients is the perfect melding of art …

Often, when he asks a research participant to bring a prosthesis to the lab, “they show up with it in a bag because they don’t use it,” he said.

One recently published study suggests that vibrations could be used in prosthetics to make coordination easier. Normally, a person with a prosthetic hand must watch while they perform a task because they lack feedback when an object is touched. Scientists believe vibrational feedback could make a hand prosthesis easier to use.

This is still in the early stages of development, Frey said. The hand has more complicated functions than a leg, for example, and is therefore harder to simulate, especially when it involves touch. One of the advantages of a hand transplant is regaining the sense of touch.

The future of transplants

Science has made leaps and bounds since the first hand transplant in 1964, but aspects of limb transplants are risky. Often, there is a chance of infection or that the transplanted limb is rejected by the body. Still, some scientists want to push the envelope.

The most sensational example? Head transplants.

In February, Frey gave a lecture on the MU campus about transplants as they relate to science fiction. Though widely dismissed as junk science by the majority of the medical community, two scientists still claim they plan to carry out a human head transplant in the near future.

Frey has an opinion on that.

“The head, the brain, that’s who you are,” he said. “If we can start transplanting that brain to another body, is that a road we really want to go down as human beings?”

Scientific research is a “complex puzzle,” he said. Things can seem slow and incremental when focusing on your own projects, but zoom out, and things can seem to be advancing very rapidly.

Frey warned that scientists and researchers shouldn’t lose themselves in the race for progress.

“It’s easy as a scientist to be enthusiastic and want to keep pushing the envelope,” he said. “But perhaps there are situations where we really need more careful thought about where that might lead us.”