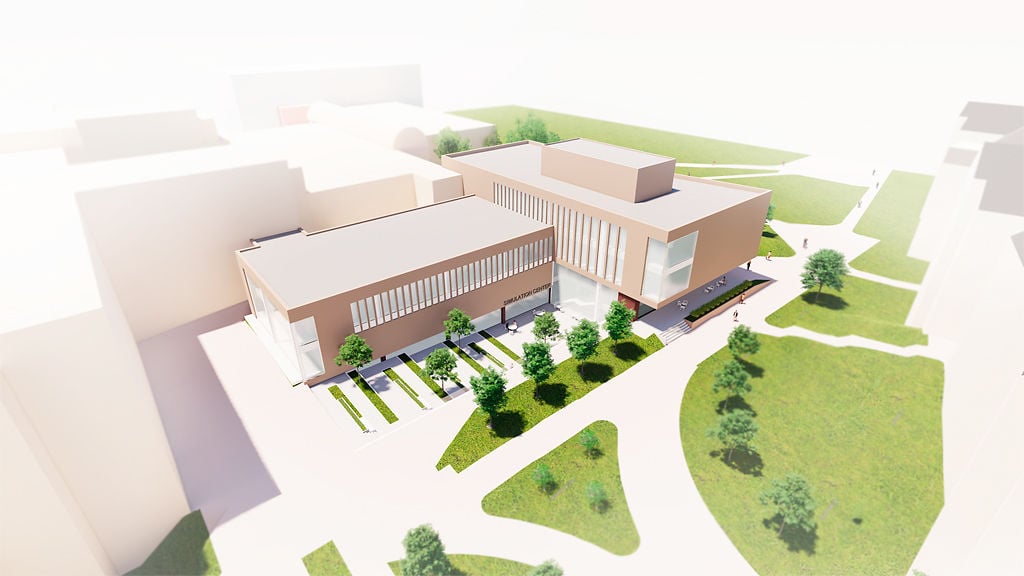 An aerial view of the southeast end of the newly proposed nursing building. 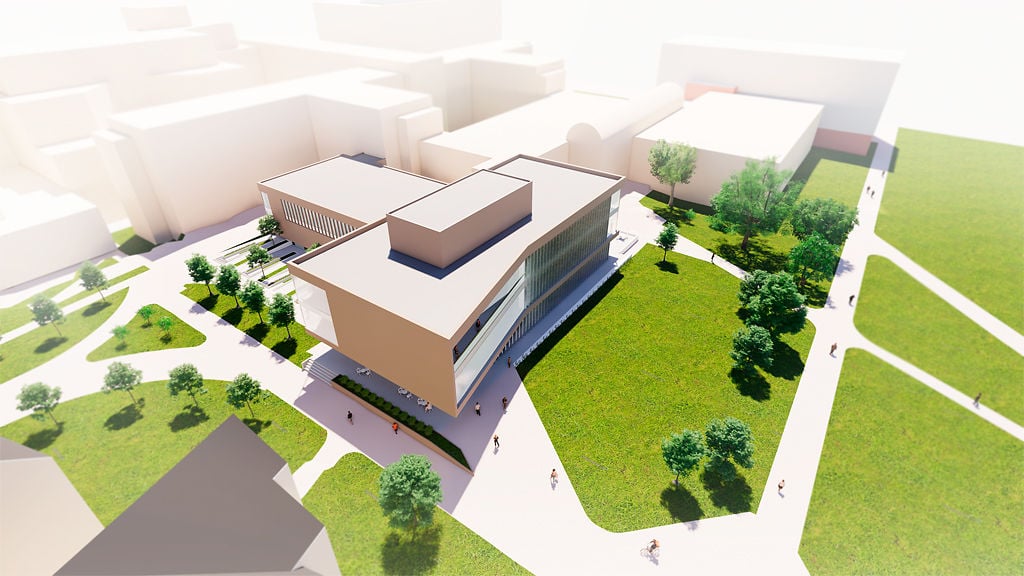 An aerial view of the northeast end of the newly proposed nursing building.

An aerial view of the southeast end of the newly proposed nursing building.

An aerial view of the northeast end of the newly proposed nursing building.

The University of Missouri Board of Curators have approved a $30 million plan to replace the Sinclair School of Nursing building on MU’s campus.

Brncic said the project will demolish the existing building on the campus of MU’s University Hospital, and construct a smaller, free-standing building over the existing basement. She said the new facility will allow for “overall square footage to be more efficient.”

The project was approved amidst regular board business Thursday at Missouri University of Science & Technology, where curators and system administrators met for a routine meeting.

Highlights from the Board of Curators meeting include approved use of leased property to house a growing freshman population and a $30 million construction project to replace the existing Sinclair School of Nursing building.