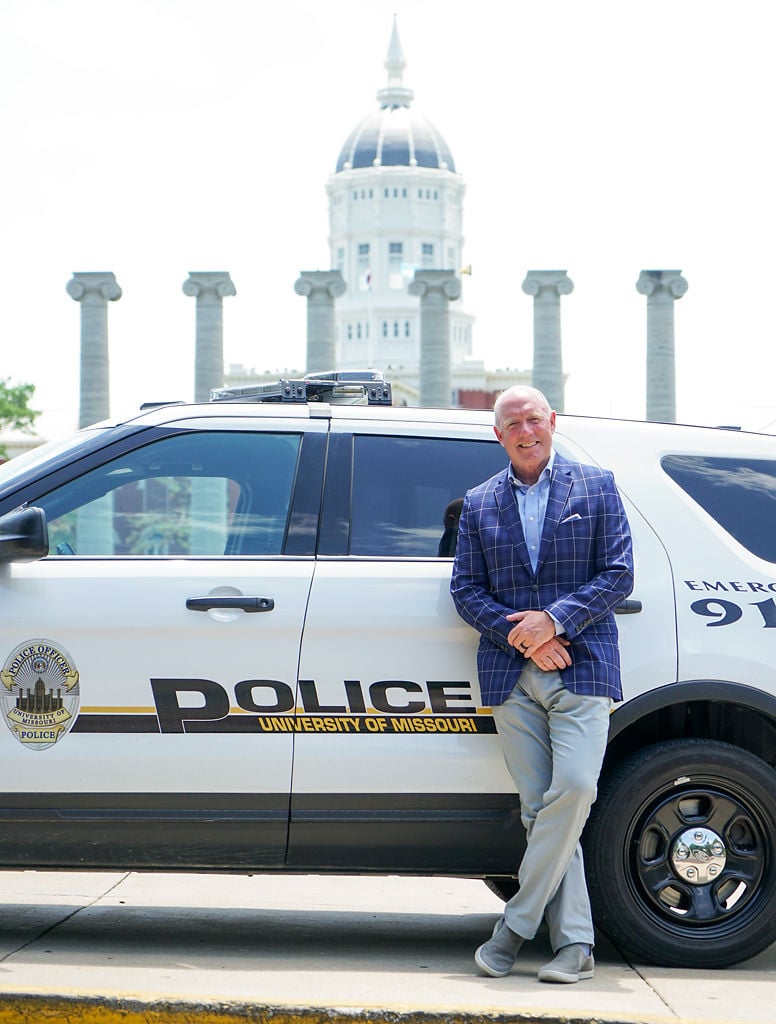 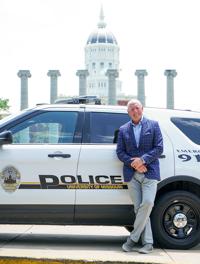 Above is a portrait of MU Police Chief Doug Schwandt on Thursday on the MU campus. Schwandt is retiring after 20 years on the job. Before working for MU, he was an officer with the Columbia Police Department. 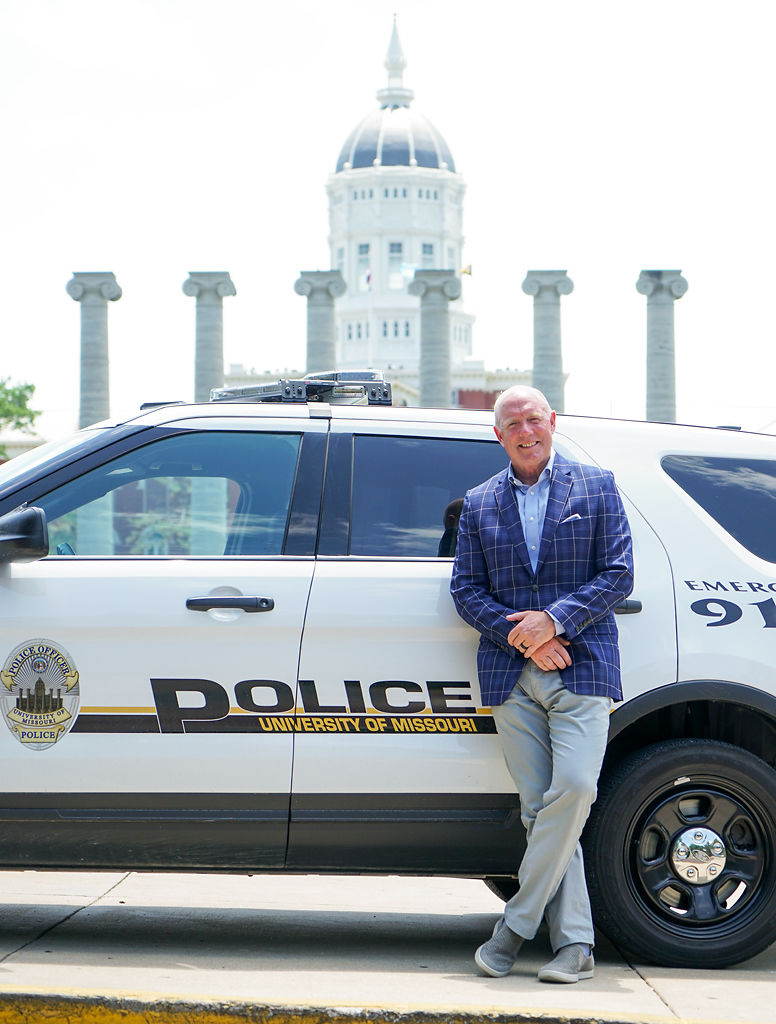 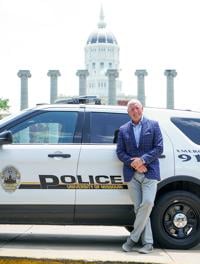 MU Police Chief Doug Schwandt poses for a portrait Thursday at MU. Schwandt retires after 20 years on the job.

Above is a portrait of MU Police Chief Doug Schwandt on Thursday on the MU campus. Schwandt is retiring after 20 years on the job. Before working for MU, he was an officer with the Columbia Police Department.

MU Police Chief Doug Schwandt poses for a portrait Thursday at MU. Schwandt retires after 20 years on the job.

As he leaves policing in Columbia after 40 years, retiring MU Police Chief Doug Schwandt warned against stereotyping police officers at a time when instances of police brutality are coming to wider public attention in the U.S.

“Even though you can do all the right things over the years, there can be one incident that somebody does something inappropriate. But should that be a reflection of the whole agency?” he said. “I would argue to be careful with that.”

Schwandt, 63, will retire Aug. 3. In his 20 years with MU police, Schwandt has seen many changes — chief among them that the MU Police Department has become more professional.

Schwandt said there has been a lot of conversation recently about reforming police training. He agrees it’s important to improve the police officers’ ability to deal with stressful situations without overreacting.

“We have annual training and testing on various topics to ensure the staff can be reinforced with the right way and right mindset to do our business,” he said. “The topics are endless about what (people) need to learn to be a successful law enforcement officer.”

Its training program helps keep the MU Police Department healthy, he said. “That is why we do not see those kinds of things that some of our agencies have seen across the country,” he said.

He pointed out that the MU Police Department is transparent about its training program. “We share those curriculums with our students and with some of our campus leaders,” he said. “We also show people our lesson plans and what our folks are tested on and trained on every year.”

“He has been involved in getting the department involved with various campus groups. And he encourages all the police staff to do that,” Weimer said.

Schwandt even showed up to serve food at Midnight Breakfast on campus, where he could listen to students’ concerns.

There have been very few opportunities like those since the pandemic began. Schwandt used to go out for lunch with new campus leaders, making sure they knew each other well. In the pandemic, he can only make connections via phone.

“We are not having as much personal interaction,” Schwandt said. “It inhibits the relationship building.”

But he’s optimistic. “We have a resilient campus and strong leadership,” he said.

Sallie Schwandt, his wife, said he is a dependable person. “He will do anything for anybody,” she said. “When someone needs to talk to him about their problems and issues, he is always there with an open heart.”

Doug Schwandt has also worked to strike a balance between work and family. He enjoys being with his grandchildren, watching them play T-ball games.

“We have a close family in MUPD, so we will miss him,” Weimer said. But he’s happy Schwandt will have a chance to spend more time with his family in his retirement.

“I am still fairly young in my mind,” he said. “So, I will find something to do to keep me busy in various fields.”

Brian Weimer, major of operations with the department, will serve as interim chief effective Aug. 3.