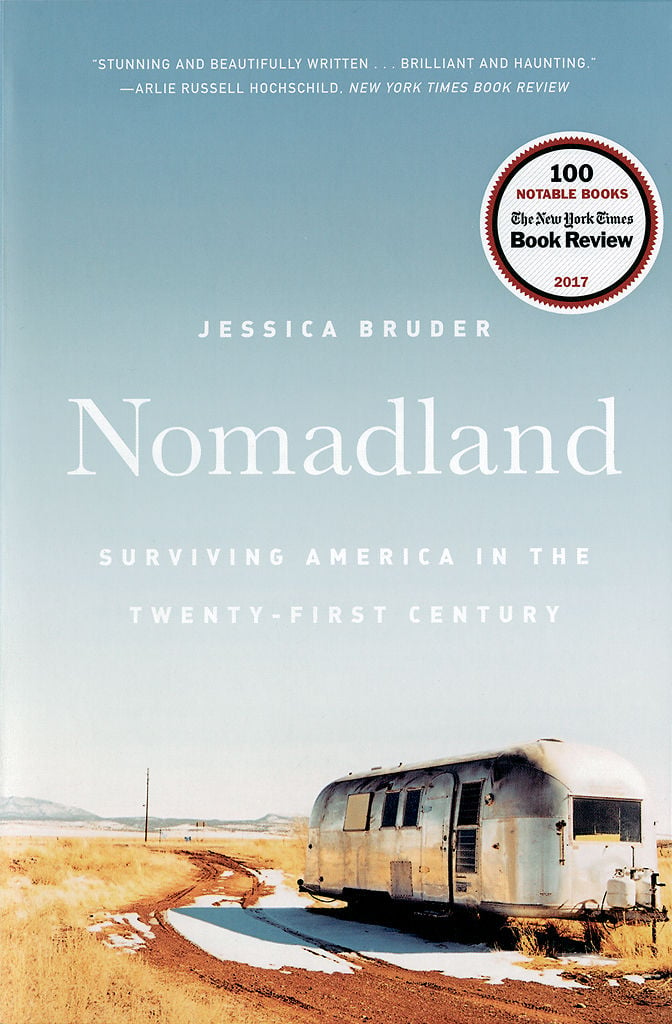 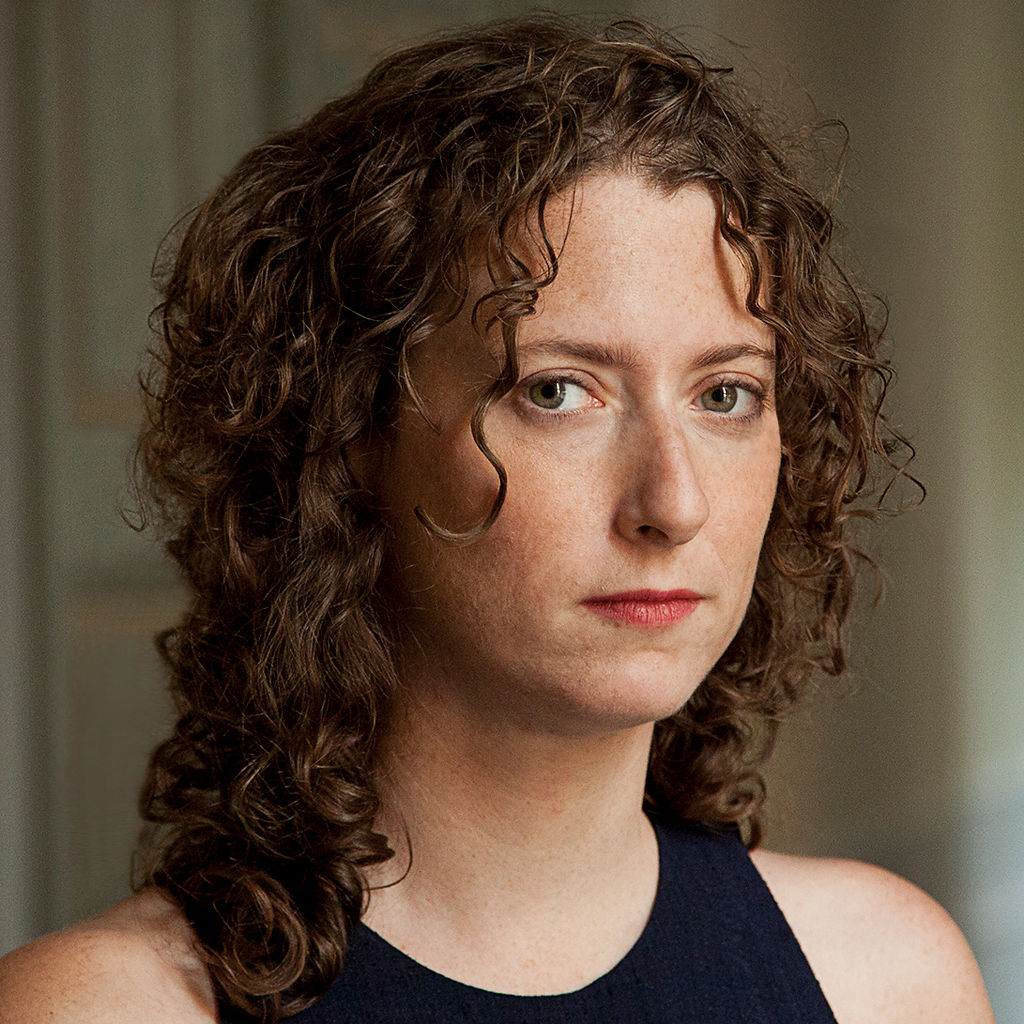 The Daniel Boone Regional Library has chosen Jessica Bruder’s “Nomadland: Surviving America in the Twenty-First Century” as the subject of its 2019 One Read program.

One Read is an annual program held each fall that encourages the community to read the same book and participate in related discussions and events. This year’s events will be announced in August.

“Nomadland” is a work of immersive journalism that began as an article in Harper’s Magazine in 2014. It describes the lives of “workampers”: a new, usually older generation of migrant workers living in trailers and vans and “forming a growing community of nomads,” according to the author’s website.

The library has made over 400 paperback copies of “Nomadland” available, and free e-book rentals with no waiting list will be available from June 1 to Sept. 30.

Large-print, book-on-CD and audiobook editions are also available through the library and the Wolfner Library, a mailing service that provides library materials for people with visual or physical disabilities.

Almost two dozen partner organizations in Boone and Callaway counties provide resources, volunteers and spaces to host events in September. These events will include a talk featuring the author, film showings at Ragtag Cinema and presentations and panels around the counties. Orr Street Studios will also host a First Friday gallery opening filled with art from the community.

Each year, representatives from Orr Street Studios, the Columbia Art League and the City of Columbia Office of Cultural Affairs decide on a theme for art submissions. Anyone can submit to the art contest. Artists do not have to connect their work to the book or its setting but do have to incorporate the theme, said Laura Pintel, a resident artist at Orr Street Studios.

“We have the literary side, but it’s nice to see other artistic interpretations,” Pintel said. “They help tie everything together. It’s a win-win.”

This year’s theme, as well as the topic of the annual writing contest, will be announced in June.

Community members are invited to contribute at every step of the One Read process. Each November, the library takes community submissions for One Read books. This year, the library received 160 suggestions, which were narrowed down by a panel of library staff and community members. The public is then offered a vote on two finalists.

Once the final choice is announced, the library encourages as many people as possible to read the book, said Lauren Williams, adult and community services manager at the library.

“We love the idea of people at their dentist’s office or the grocery store checkout line or at their kids’ soccer game discovering they’ve read the same book and connecting over that,” Williams said. “It’s really about creating community and connection over a book.”

Last year’s book, “Killers of the Flower Moon” by David Grann, “chronicles the murders of members of the Osage Nation tribe who became rich on mineral rights after they were moved onto what the government assumed was worthless land in Oklahoma,” according to previous Missourian reporting.

Voting open for One Read finalists

Daniel Boone Regional Library's 2019 One Read voting is open until May 3.