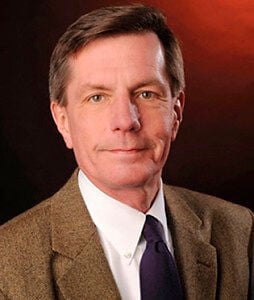 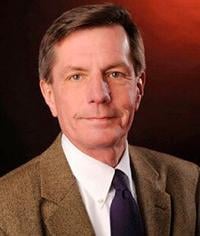 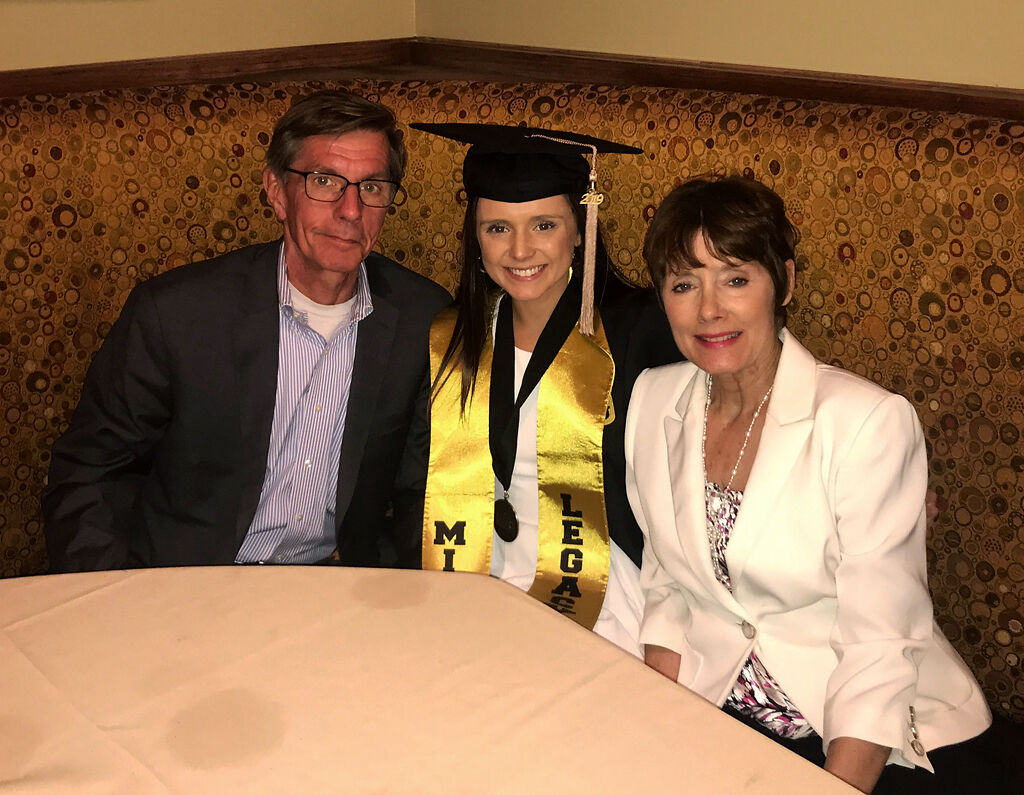 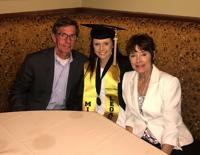 “In these times of more and more partisan government and social media, where you know, everyone is just like, you’re either with me or against me, Mark was very good about straddling that line and making sure that even when he disagreed with people, that didn’t mean he didn’t like them,” said Ted Farnen, Mark’s brother.

Farnen, 63, passed away Thursday after an ongoing battle with cancer.

He was thoroughly involved in the political process from the start of his career. After graduating from Mexico High School and attending the University of Missouri, Farnen worked on presidential campaigns for Jimmy Carter, Walter Mondale and Richard Gephardt. Farnen was involved in organizing the 1984 Democratic National Convention, in addition to working on senate and congressional races.

Ted Farnen called Mark’s extensive involvement in politics “ironic,” as Mark himself nearly never ran for office. Ted remembers the only exception was a small Boone County central committee race in 1982, in which Mark tied his opponent. A special election was called to decide the typically overlooked race and Mark won. Ted describes it as unusual, but that was Mark’s character.

Farnen found other ways to be involved in politics beyond holding office, as he frequently conversed and debated those on the other side of the aisle.

Southern District County Commissioner Fred Parry met Farnen through mutual friends and began working on the “Eagle Bluff Ballot Initiative” together after being assigned to the committee by the mayor. They quickly realized they stood on opposite sides of the political spectrum. However, Parry said they were able to “find common ground as friends.”

For seven years, Parry and Farnen would debate community issues on a Sunday morning radio show at KFRU. In a Facebook post, Parry wrote “we had a lot of fun, and often times, found ourselves landing on the same side of an issue ... which scared us both!”

Parry regarded Farnen as a marketing and political genius who recognized the importance of growth in the community.

Farnen went on to work as the director of economic development in Mexico, Missouri, and then became the president of the Hawthorn Foundation, and in that role he conducted trade missions to China, Japan, South America, the Caribbean and Europe.

Mark married his wife, Eleanor, in 1996, after reacquainting from their time as kids in Mexico. Mark became a partner in Eleanor’s business, Strategist LLC, where together they conducted marketing and public relations services for clients such as Walmart and Verizon, as well as other Missouri-based organizations.

Afterwards, the Farnens founded Columbia City Watch, which Eleanor describes as a really rich resource of council planning, zoning meetings, documents and other decisions to aid business and financial communities with more information to better understand what is happening in local government.

Mark’s involvement with Columbia City Watch led him to become heavily invested in the content, as Eleanor remembers he became an expert on extremely complicated zoning codes for the city in order for people to participate intelligently in their community.

Mark’s biggest contribution was the way he made people laugh.

“He had that glowing sense of humor,” Eleanor said. “I think the reason that we were able to work together and live together was the fact that we could laugh about a lot of things and have smart conversations about what was going on in our community. He cared deeply about it.”

“It’s very funny because if you know the way she has his sense of humor and she’s smart, she’s kind of the female version of Mark,” Eleanor said. “You know, I’m lucky I have her. She reminds me of him every day.”

Mark’s passions also included a love for cooking, as Ted Farnen said Mark was often asked to cook the neighborhood Fourth of July barbecue every year.

“He likes that people come up to the grill and joke with him or try to egg him on some political thing, and he gets to have some quick retort right back,” Ted said.

Mark’s love for politics pervaded all parts of his life. He is remembered for having a treasured, extensive political button collection. Farnen started the collection during John F. Kennedy’s presidential campaign, and now has over 8,000 buttons with some dating back to the 1800s. Mark displayed expert knowledge about his collection.

Because of Mark’s deep-rooted love for the political system, Eleanor expressed her disappointment that Mark would not be able to vote in the presidential election in November.

“So I guess my word is to everyone, if you want to honor Mark Farnen, make sure you vote,” Eleanor said. “Get to the polls.”