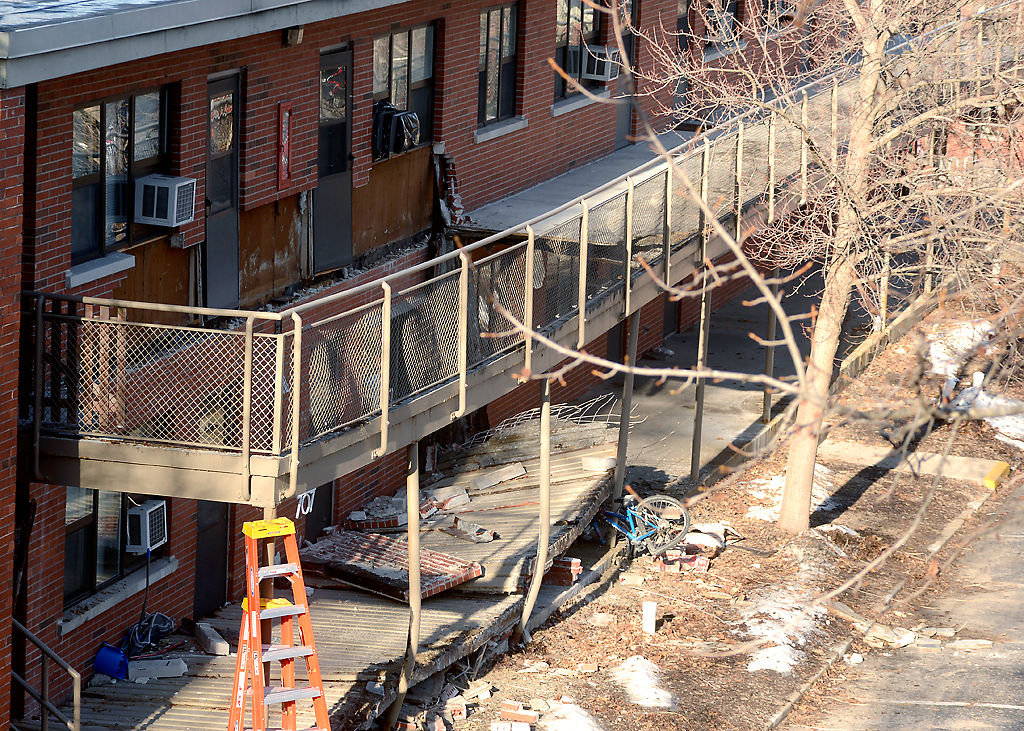 A walkway collapsed at University Village on Feb. 22, 2014, killing firefighter Bruce Britt. Britt's family has agreed to settle the lawsuit against the university. 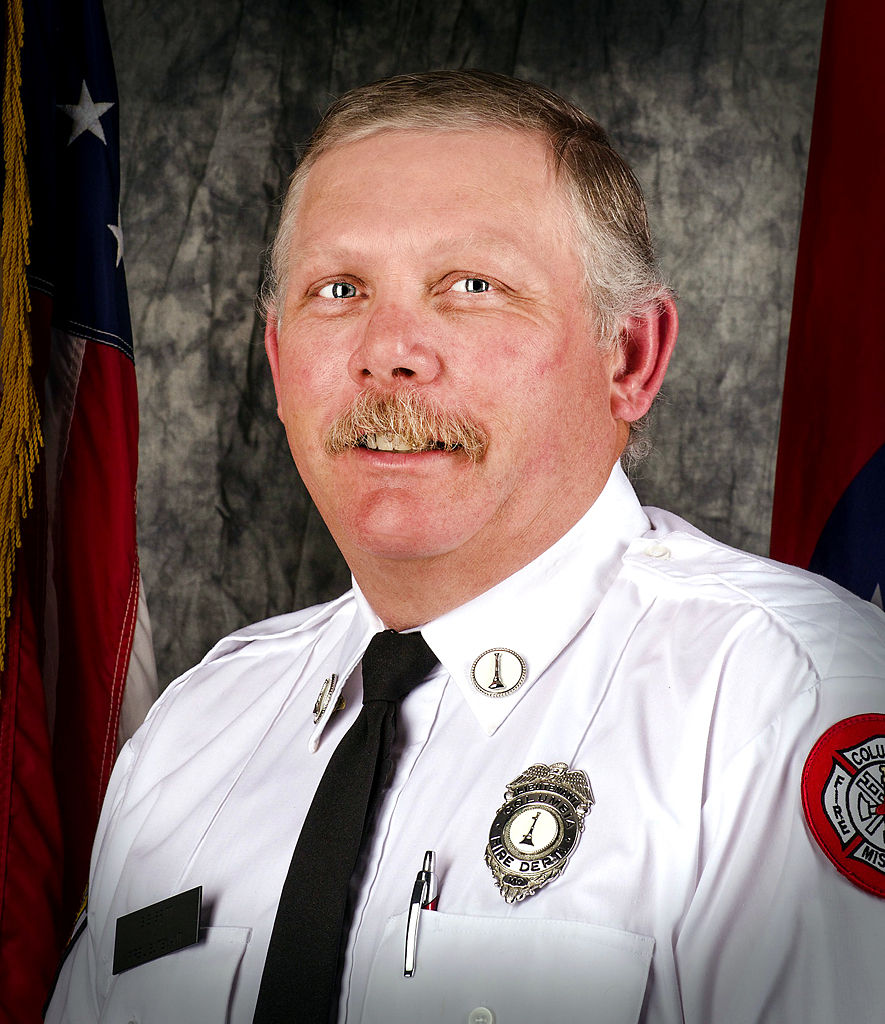 A walkway collapsed at University Village on Feb. 22, 2014, killing firefighter Bruce Britt. Britt's family has agreed to settle the lawsuit against the university.

COLUMBIA — After nearly three years, a settlement was reached in a wrongful death lawsuit brought by the family of Columbia firefighter Bruce Britt against the University of Missouri.

Britt died in February 2014 when a balcony at MU-owned University Village apartments collapsed, trapping him under the rubble. His wife, Leigh Britt, whose last name is now Kottwitz, sued the University in April 2014, alleging that her husband's death was the result of negligence by the university.

The university offered to settle the case in order to "avoid the delay, expense and uncertainty of a trial," according to a motion for settlement filed in the 13th Circuit Court on Feb. 1. The university denied liability in Britt's death.

The exact amount of the settlement remained confidential, but a portion of the settlement money will be used to buy an annuity for future payments to Britt's daughter, Stormy. Leigh Britt has since remarried, and her last name is now Kottwitz.

A hearing for approval of the settlement is scheduled for 9 a.m. Tuesday.

Investigations into Britt's death concluded that the balconies at University Village were structurally unsound, and a 2008 MU housing plan report recommended the apartments be demolished by 2011. MU hired an engineering firm to inspect all university-owned or leased facilities just two days after Britt's death. University Village apartments were demolished in July 2014.

An independent investigation, conducted by the National Institute for Occupational Safety and Health, blamed communication problems for Britt's death. The report also cited a lack of "situational awareness" by the fire department and lack of pre-planning between the university and first responders.

COLUMBIA — Columbia firefighter Bruce Britt was walking along the second-floor walkway of Building 707 at University Village on Feb. 22, 2014,…