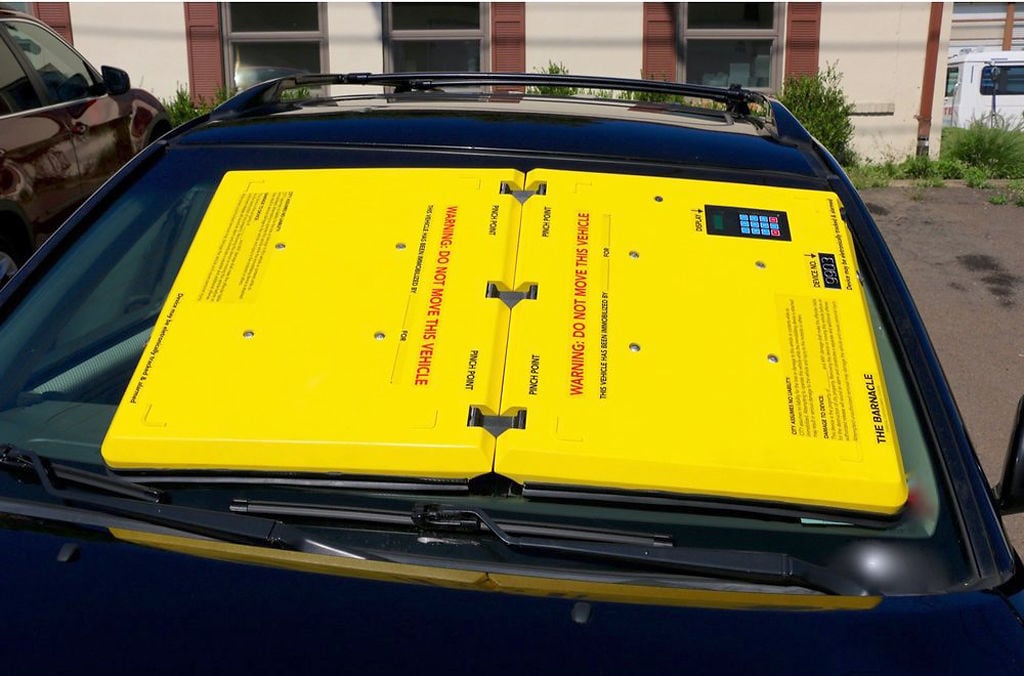 An exterior view of a deployed Barnacle. 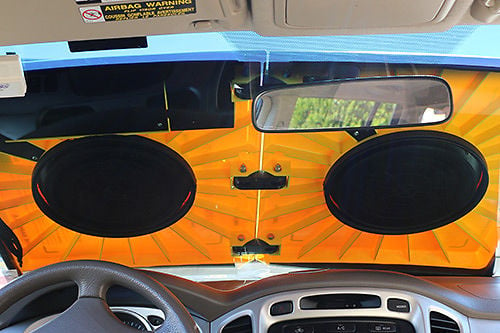 An inside view of the Barnacle.

An exterior view of a deployed Barnacle.

An inside view of the Barnacle.

COLUMBIA — City officials are introducing a new tool to catch parking ticket scofflaws — a device that locks onto a windshield, making a car impossible to drive.

The "Barnacle" uses massive suction cups and a plastic shield to completely cover a windshield.

"It can't be removed" by drivers, said Drew Brooks, the city's transit and parking manager. "There is an alarm if you try to remove it by yourself."

Parking enforcement officers will deploy the Barnacle after a driver has accumulated four unpaid parking violations, Brooks said. Instructions on the Barnacle tell drivers how to contact officials, who will remove the device.

Officials believe it will reduce the costs of towing, which ties up at least two people and takes an hour to complete, Brooks said.

“The owner of the vehicle would also know exactly where their car is,” Brooks said.

The apparatus is intended “to provide a more sophisticated method of enforcing parking,” according to the Barnacle website.

The device, though, won't replace the tow truck in the near future.

"We have only purchased three Barnacles so far," Brooks said. "But we will continue to tow for no-parking zones and other violations when we run out of those three."

The use of the Barnacle will start on July 17.