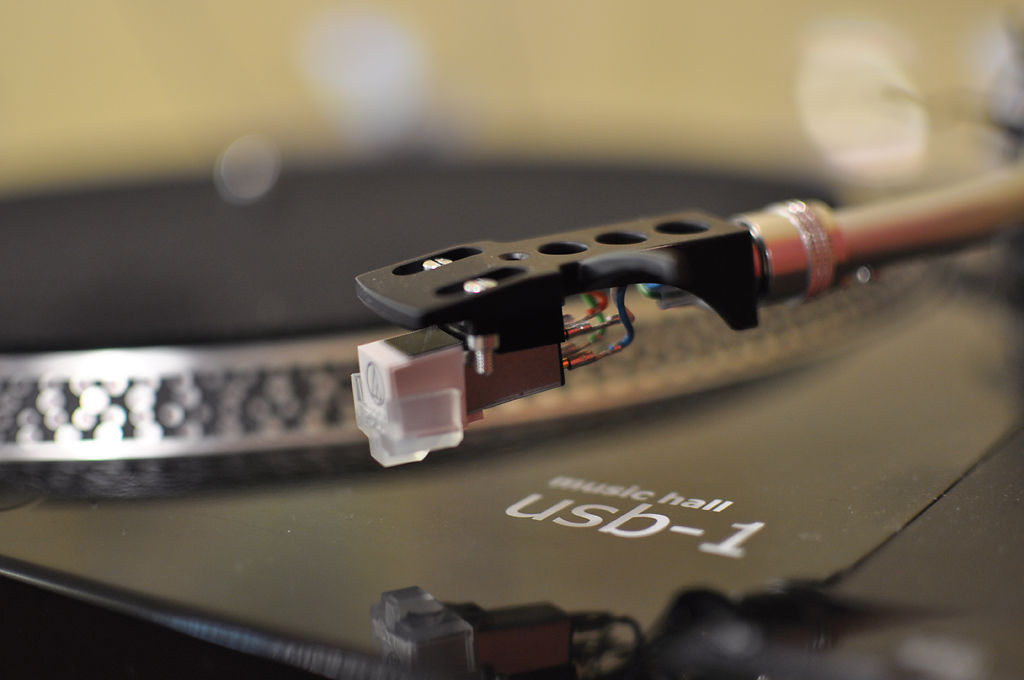 A record player rests Saturday in the corner of Vinyl Renaissance. The store specializes in new and used vinyl records, as well as CDs and audio equipment. 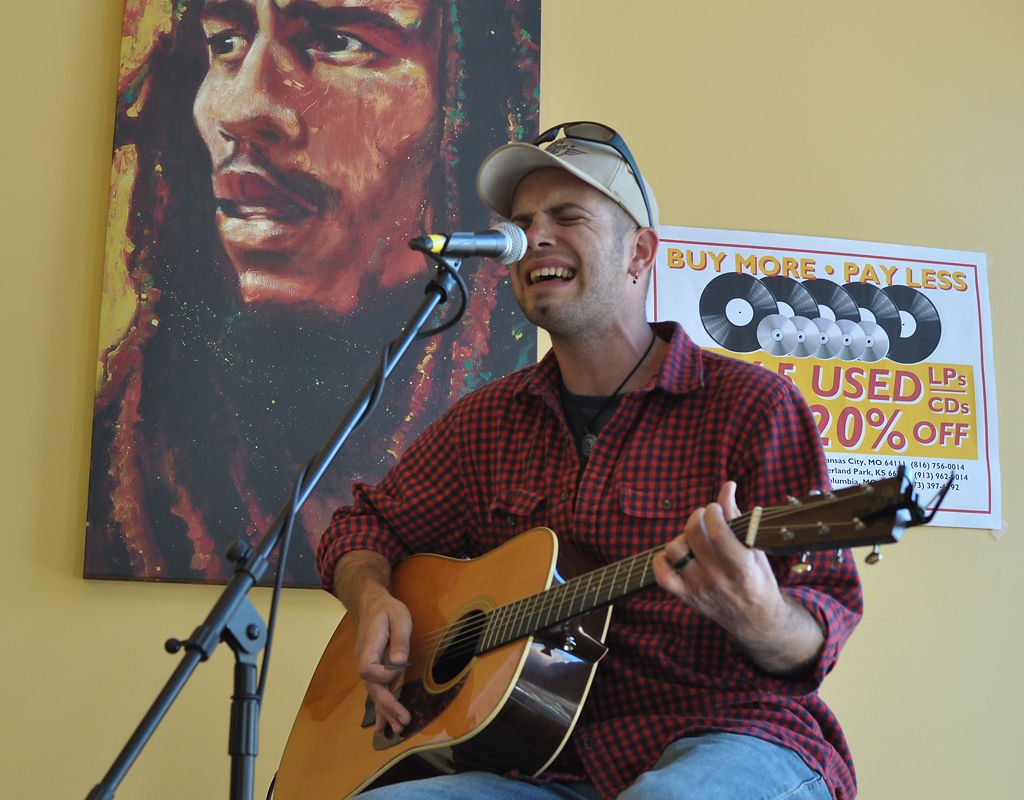 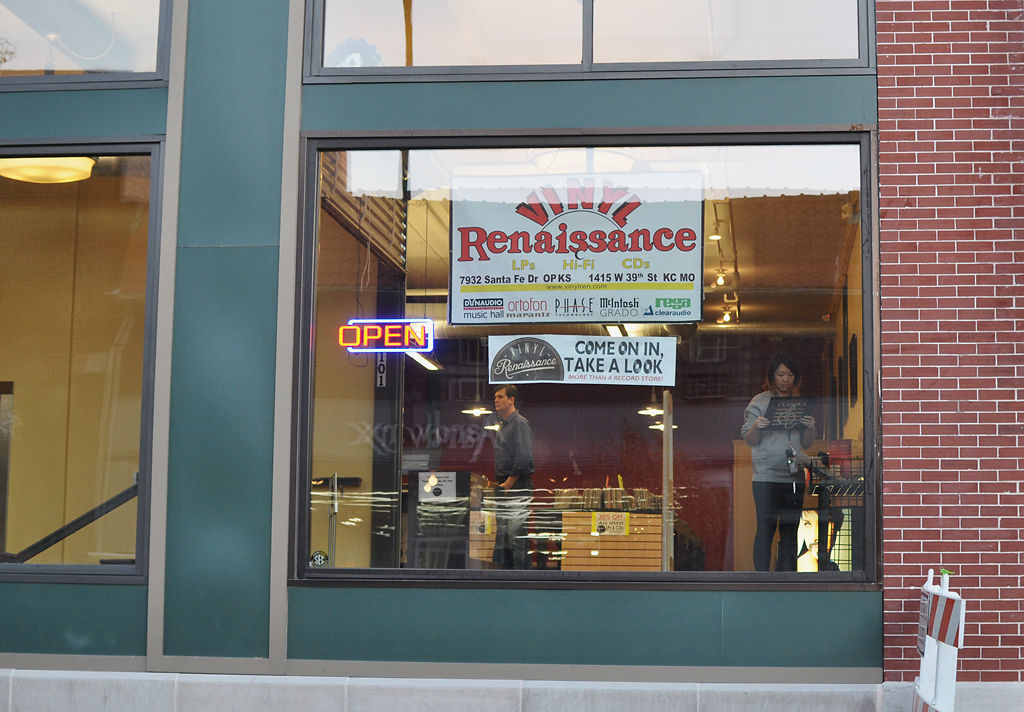 A record player rests Saturday in the corner of Vinyl Renaissance. The store specializes in new and used vinyl records, as well as CDs and audio equipment.

COLUMBIA — Record players have been around since Thomas Edison cranked the first phonograph in 1877 — and as Taylor Swift readies her new album for a wintertime vinyl release, it seems like the music industry is still leaning on a favorite oldie.

A new record store, Vinyl Renaissance, had its grand opening Saturday at 16 N. Tenth St. Downtown Columbia now has three record stores — the others are Slackers and Hitt Records — within two blocks.

Managers of the stores aren't worried about a crowded market, though. Each outlet has something different to offer, they said, and a third record store just proves the appetite for vinyl is growing.

Since the stores are so close, Hitt Records co-owner Kyle Cook said vinyl shoppers can easily visit them all. Nick Soha, manager at Vinyl Renaissance, echoed that sentiment.

"We're all in this together," he said.

For its part, Vinyl Renaissance will focus on stocking new releases and equipment, like turntables and speakers, Soha said.

Getting more stereo equipment into the community will help everyone, Cook said. "If more people are buying equipment, more people will be listening and buying records in general."

This isn't Soha's first time working in Columbia's music scene. He worked as a manager at Streetside Records on Providence Road before it closed in early 2013.