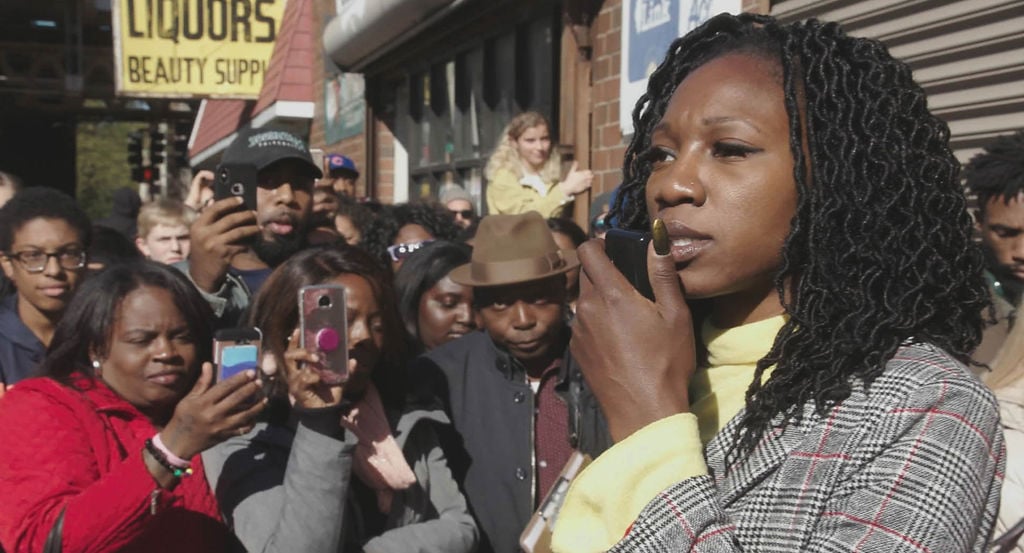 A still from “City So Real” by Steve James, an official selection of the Indie Episodic program at the 2020 Sundance Film Festival.

A movie still from “City So Real” 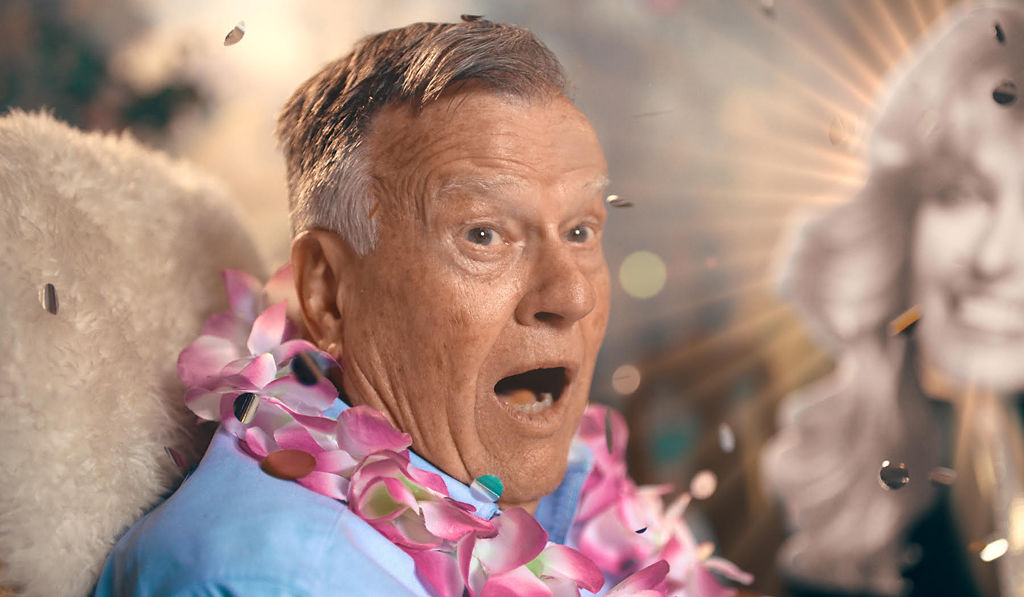 Dick Johnson appears in "Dick Johnson is Dead" by Kirsten Johnson, an official selection of the U.S. Documentary Competition at the 2020 Sundance Film Festival. 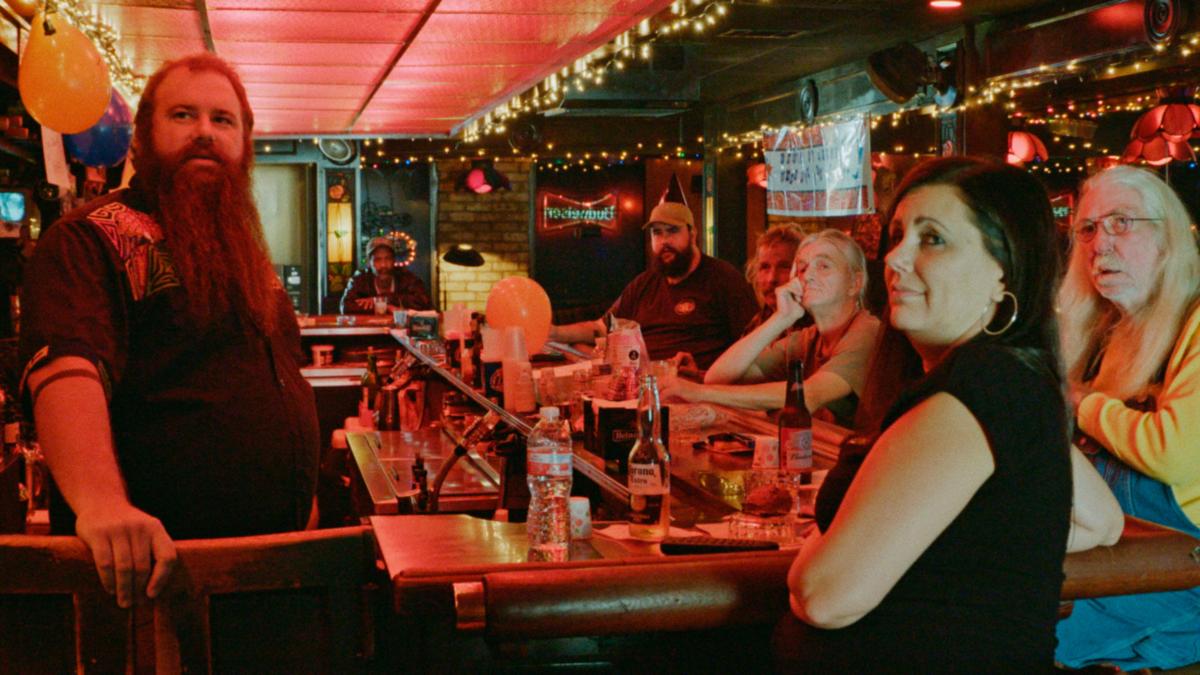 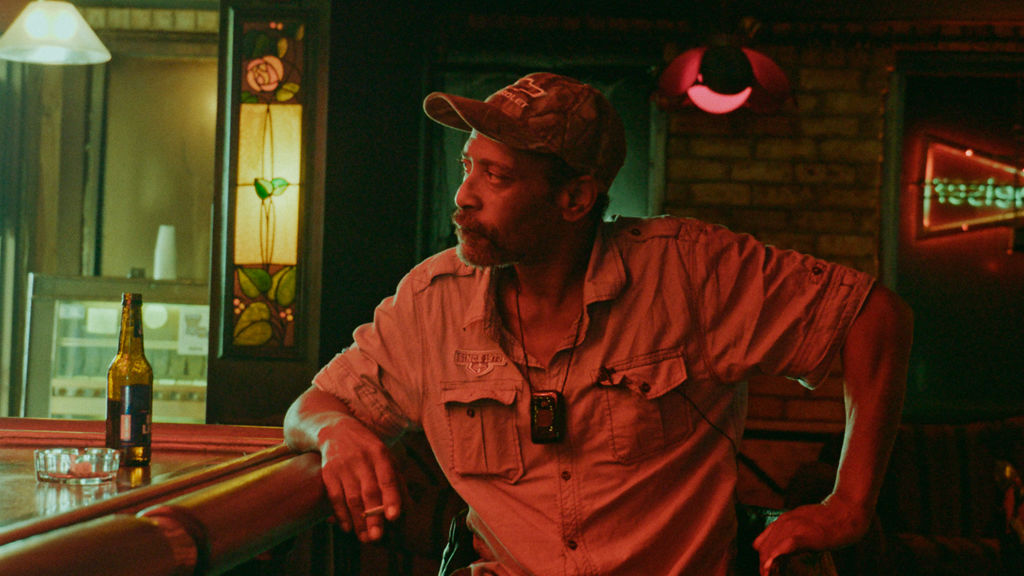 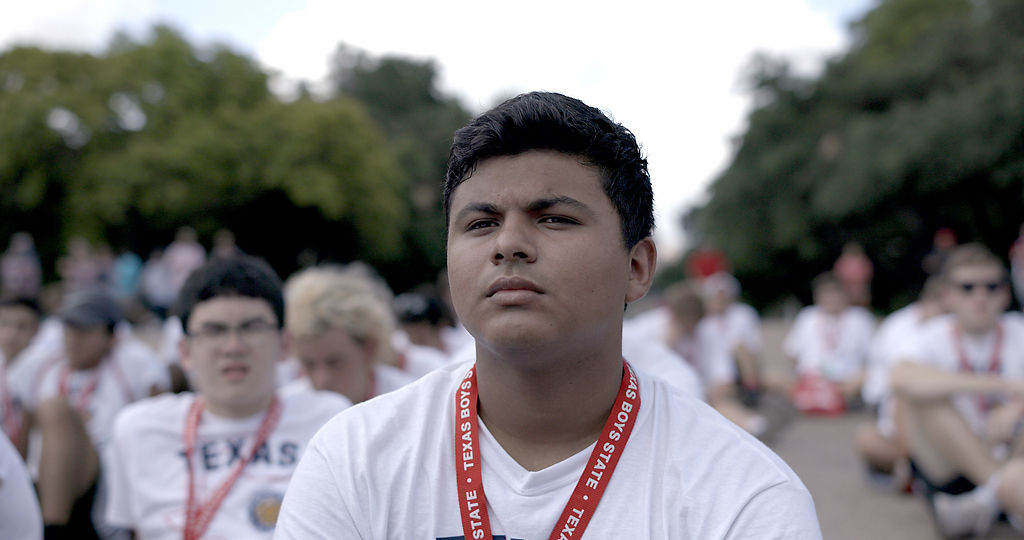 A movie still from “Boys State”

A still from “City So Real” by Steve James, an official selection of the Indie Episodic program at the 2020 Sundance Film Festival.

A movie still from “City So Real”

Dick Johnson appears in "Dick Johnson is Dead" by Kirsten Johnson, an official selection of the U.S. Documentary Competition at the 2020 Sundance Film Festival.

A movie still from “Boys State”

The True/False Film Fest released its full list of 40 feature films for 2020 on Wednesday.

The festival will also be screening shorts and collections over the course of four days, March 5-8.

The festival will be showing six Sundance Film Festival winners, including the U.S. Documentary Grand Jury Prize, “Boys State,” about boys in Texas who built a representative government from the ground up, and the True/False True Life Fund film, “Welcome to Chechnya” (U.S. Doc Special Jury Award for Editing), about LGBTQ activists in the Russian republic.

Other True/False highlights include the Chicago-based film “City So Real” by Steve James, who directed “Hoop Dreams” and “The Interrupters”; “Dick Johnson is Dead,” directed by the subject’s daughter, Kirsten Johnson, and the winner of the U.S. Doc Special Jury Award for Innovation in Nonfiction Storytelling at Sundance; and “Crip Camp,” a film about the fight for disability rights that won an Audience Award for U.S. Documentary at Sundance.

The announcement comes on the heels of the list of award winners and honor recipients, released to the public late Monday afternoon.

“Bloody Nose, Empty Pockets,” their film about the final moments of a dive bar and its patrons, will be screened during the festival. Other work by the Ross Brothers will also be shown: “45365,” a documentary snapshot of small-town middle America, and “Tchoupitoulas,” a tale of three brothers discovering night life in New Orleans.

The seventh edition of True/False’s Neither/Nor series will also be returning to Columbia this year. This series highlights repertory work by Missourians that broadens the definition of nonfiction filmmaking.

The True Life Fund, comprising thousands of individual gifts from festival attendees, was awarded to Maxim Lapunov and the other subjects of the film “Welcome to Chechnya.”

True/False said in a news release that it acknowledges the personal risks that it took to make this film about persecution and genocide. Because of the sensitive nature of the film, information on local LGBTQ support centers will be available after each screening.

A full list of True/False films for 2020 can be found here. For films that have trailers, they can be viewed here.

For more information and to purchase passes, head to the True/False website.