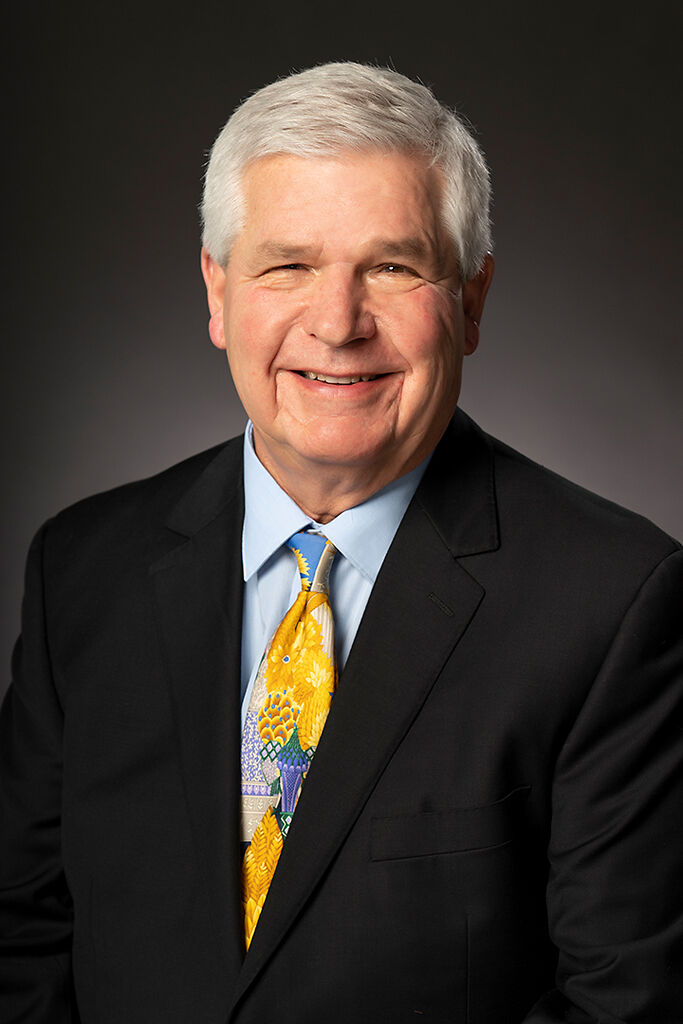 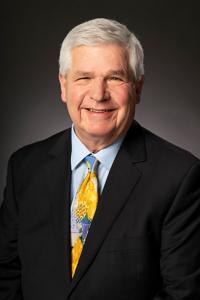 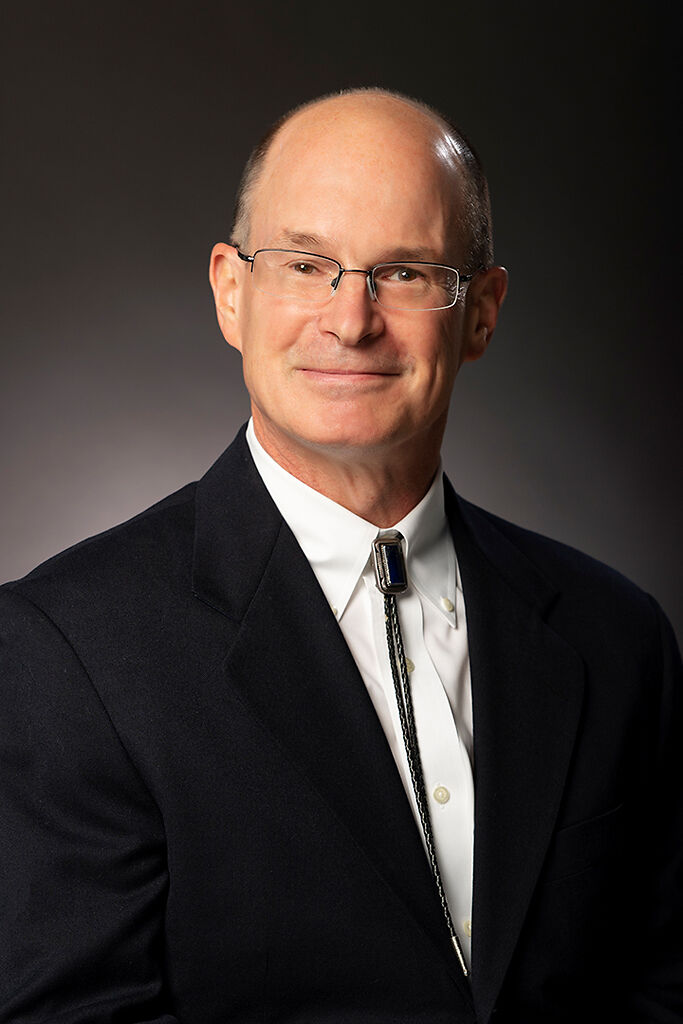 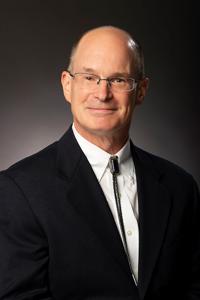 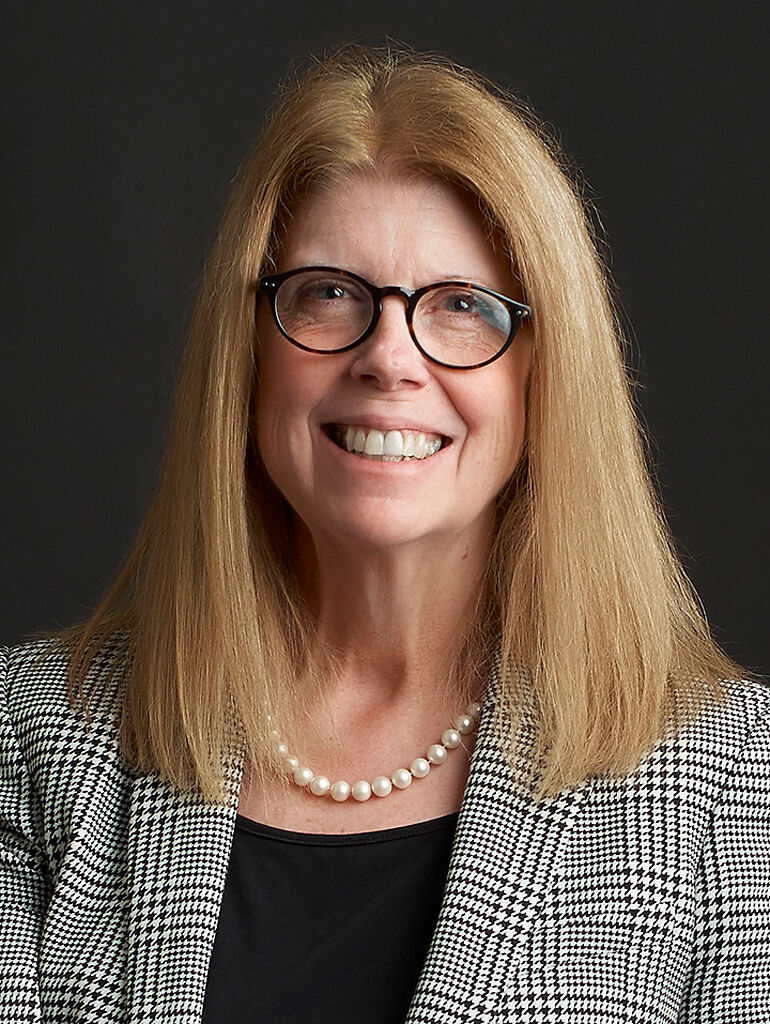 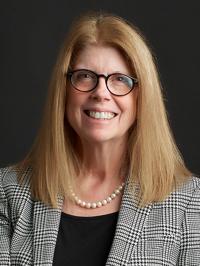 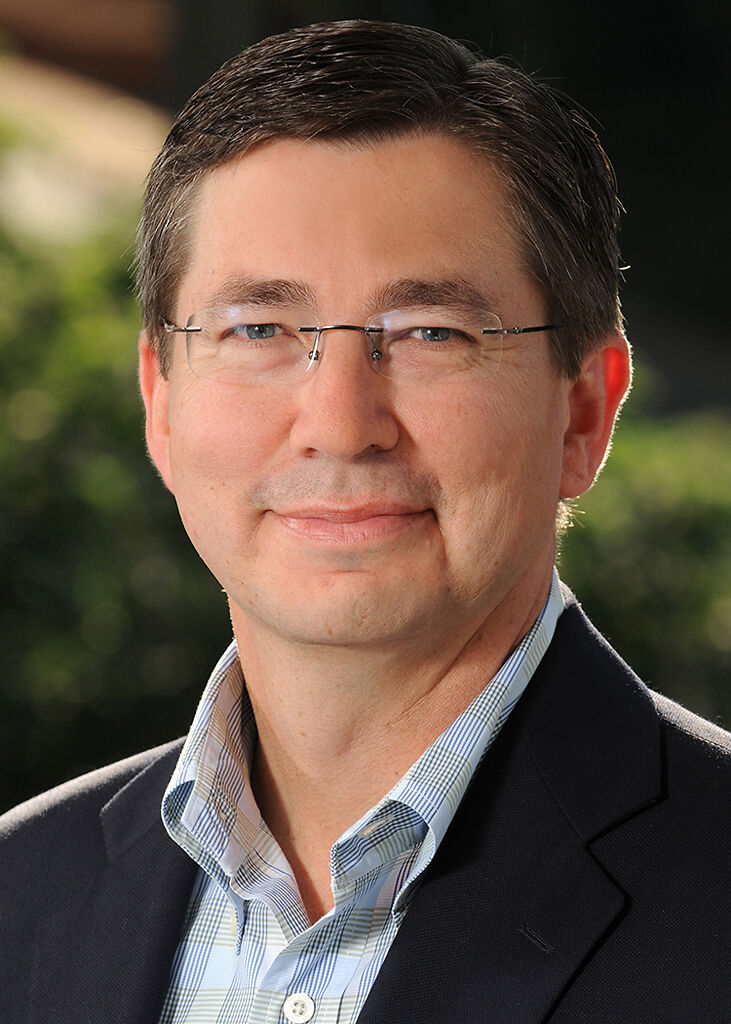 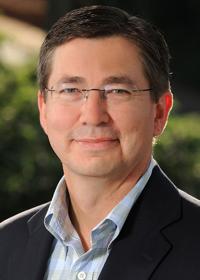 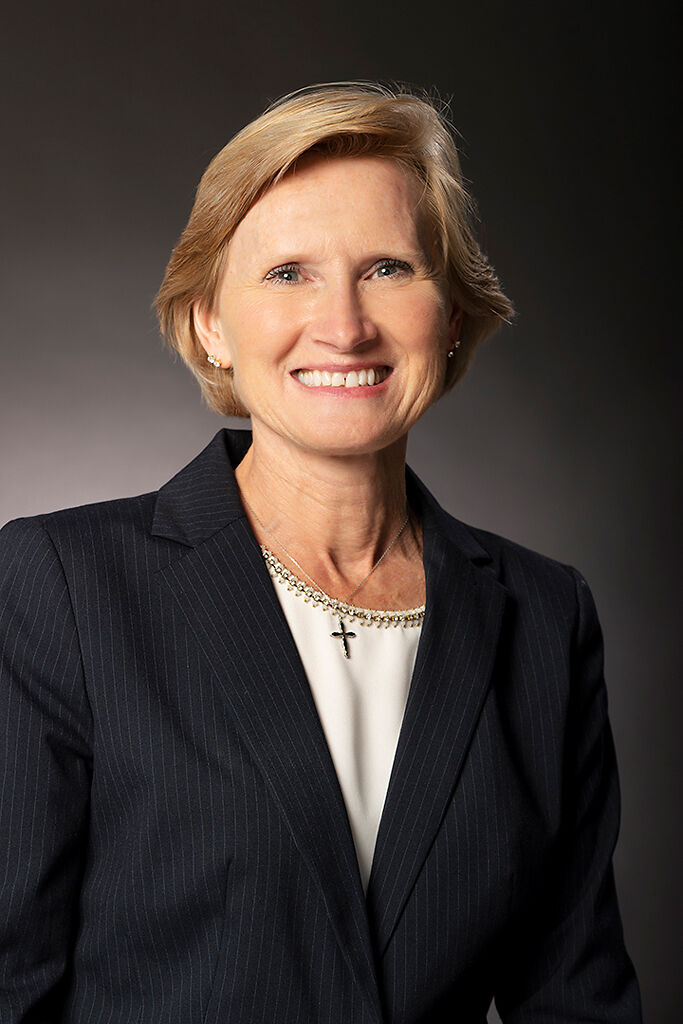 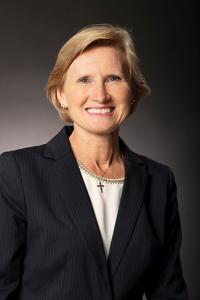 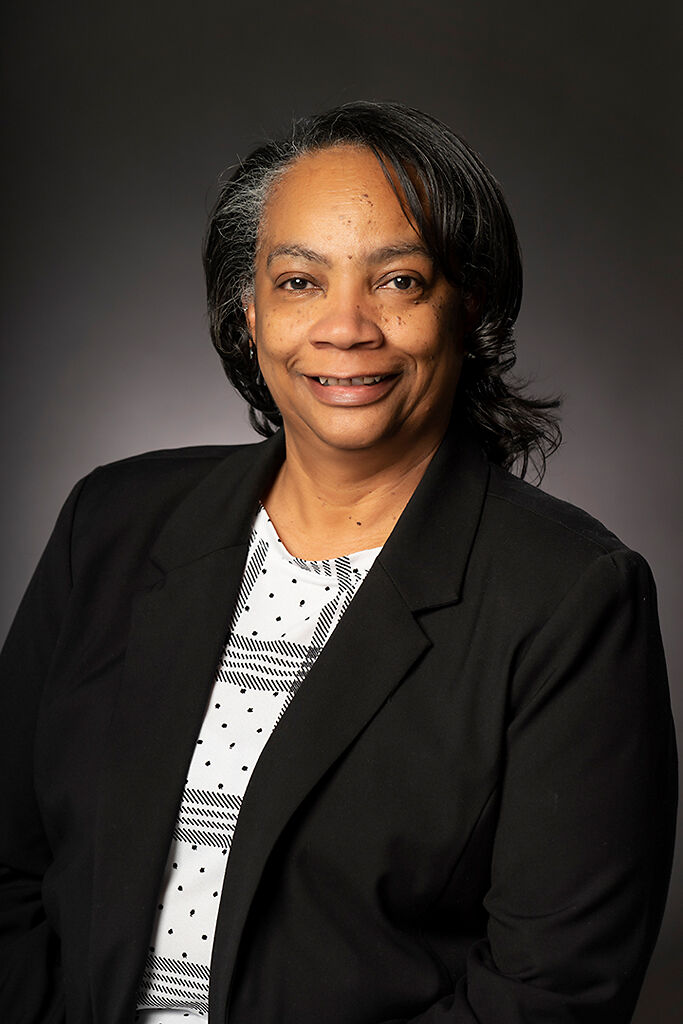 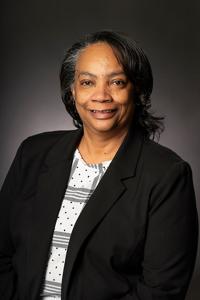 Six people have been chosen by the Boone Hospital Board of Trustees to join them on the new Boone Health Governing Board.

The six appointees and five elected trustees will be responsible for the operations of the county-owned hospital, the Boone Medical Group and Boone Hospital Home Care & Hospice, according to a Wednesday news release.

Trustees Chairman Jerry Kennett said the votes of the trustees and the new board members will be equal.

“It just wasn’t fair to ask a community member to spend their time and provide their expertise but not have an equal voice,” Kennett said.

The new members are:

Kennett said each of the new members was chosen for their skills and expertise. “These six were at the top of the list.”

The formation of this governing body comes three months before the hospital system formally separated from BJC Health on April 1. The trustees decided after months of deliberation that reverting to individual management would be best for Boone Hospital Center’s future.

The contract with BJC was originally set to expire on Dec. 31 but was extended to April, given the trustees’ inability to fully forge a new system for managing the hospital, largely as a result of the challenges of the coronavirus pandemic.

BJC has managed the hospital for 30 years, but both parties agreed in 2019 that it was time to part ways. The trustees entered negotiations with University Hospital regarding a possible partnership but ended those talks in January 2018.

Lynch said she sees her new role as one that brings the concerns of the public to the attention of hospital management. She also said she is excited to showcase the strength of the hospital amid the numerous choices people have for care in mid-Missouri.

“I want to do whatever I can to be supportive of that choice, those opportunities and the quality of care that we have in our community and certainly at Boone,” Lynch said.

Tory Greer, CEO of Boone Health, will report directly to the newly formed board.

Response to COVID-19 delayed the split by three months.