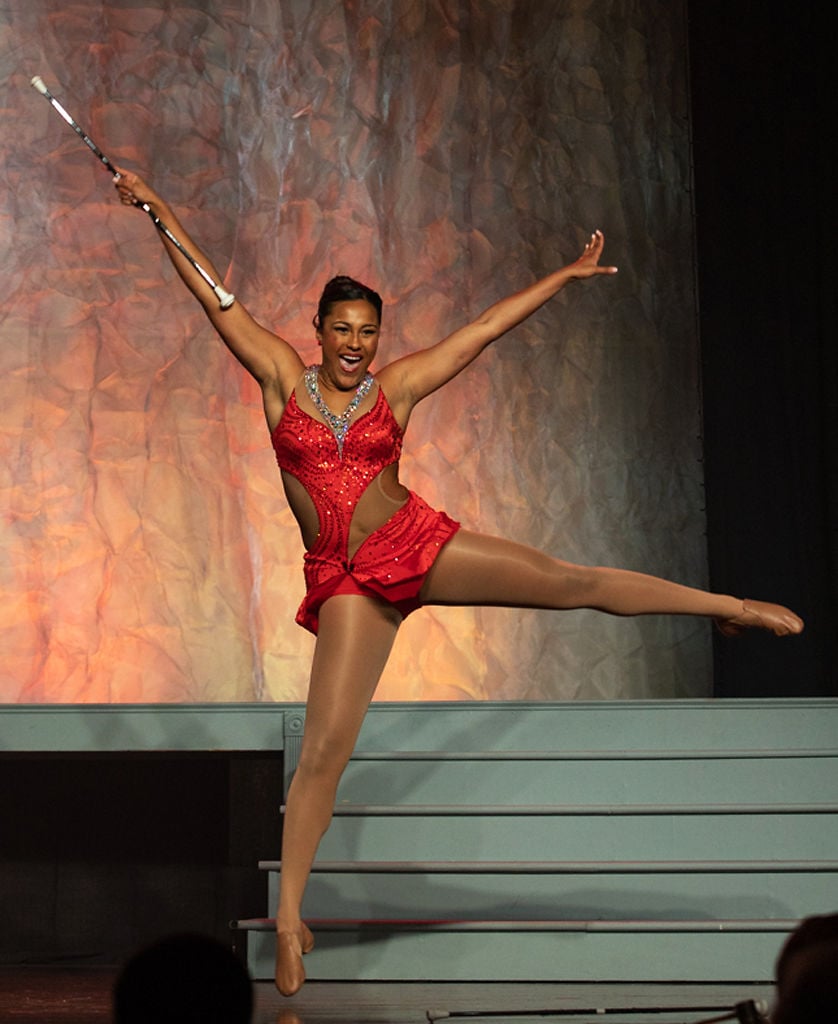 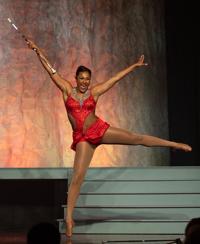 MU journalism student and Miss St. Louis Simone Esters performs a baton routine to the song "One Night Only" on Thursday in Mexico, Mo. Esters won the overall talent section of the Miss Missouri competition with this routine, which accounts for half of her competition score. 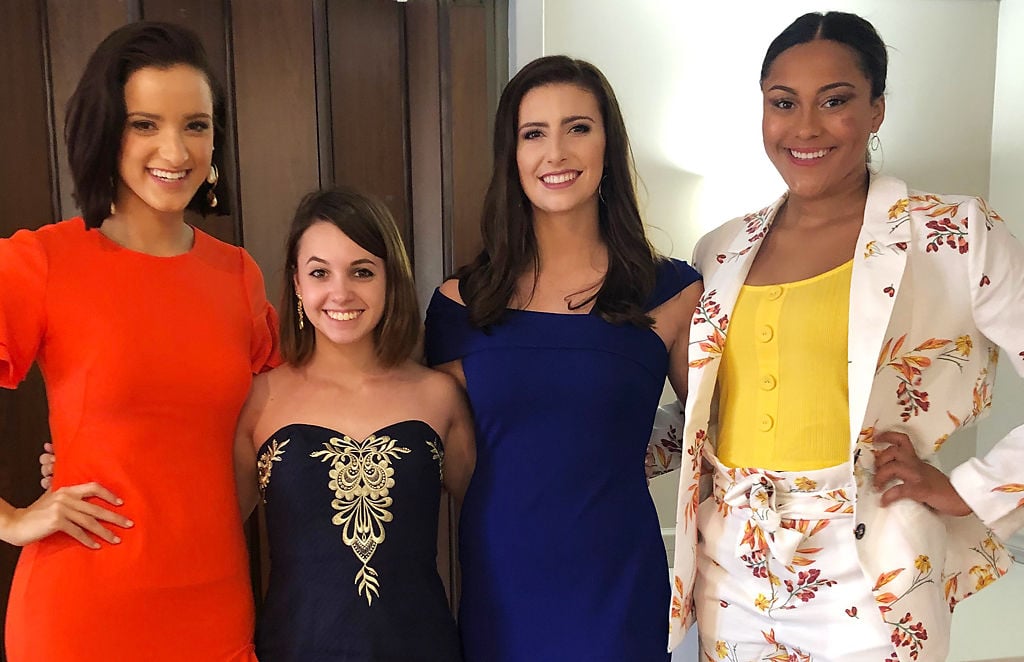 *This article has been updated to say Simone Esters won the Miss Missouri title.

Esters will immediately start preparing to represent Missouri in the Miss America pageant.

Last week, Esters said she was excited when she won best overall talent during the preliminary competition of the Miss Missouri pageant Thursday night.

Esters, an MU senior whose title is Miss Metro St. Louis, won with her talent of baton twirling to the song "One Night Only" and received a $500 scholarship.

Esters, who twirls at Missouri Tiger football games, won the same award last year. She said being able to repeat her win was a great feeling as she could see her hard work pay off once again.

The preliminary competition is scheduled to continue Friday evening at the Missouri Military Academy with the on-stage interview — the first time it's being incorporated into the pageant.

Through the Miss and Outstanding Teen programs, the Miss Missouri Scholarship Pageant awards $85,000 in scholarships to young women in the state.

'I don't want to be the mold of Miss Missouri': Newly crowned MU senior promotes mentoring

Her inspiration is her mom, and her platform is all about mentoring children. Simone Esters, an MU senior, talks about being crowned Miss Missouri and her hopes for what's next.