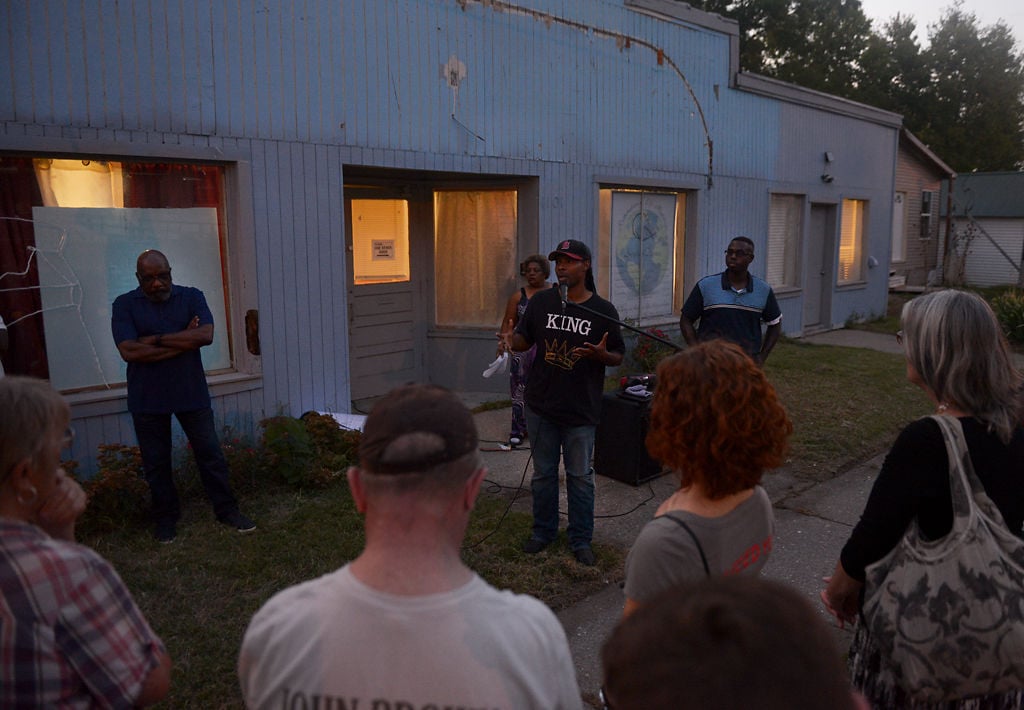 Local activist Tyree Byndom said, "The things that divide us have no substance," in regard to the recent gun violence in Columbia. Byndom was speaking to fellow activists and members of the community Friday at the Restoration Life Ministries church. 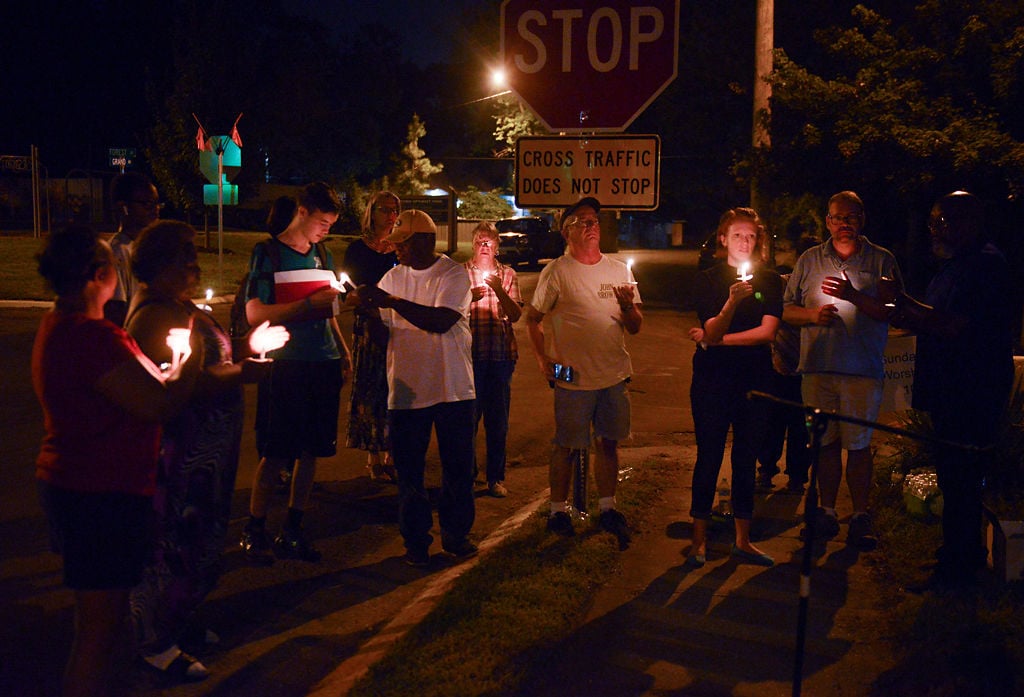 Attendees at the Peace in the Streets Prayer and Fellowship Vigil on Friday hold candles in front of the stop sign at the intersection of Forest and Grand avenues. The vigil closed with a prayer led by Pastor Melvin Stapleton II of the Restoration of Life Ministries in Columbia. 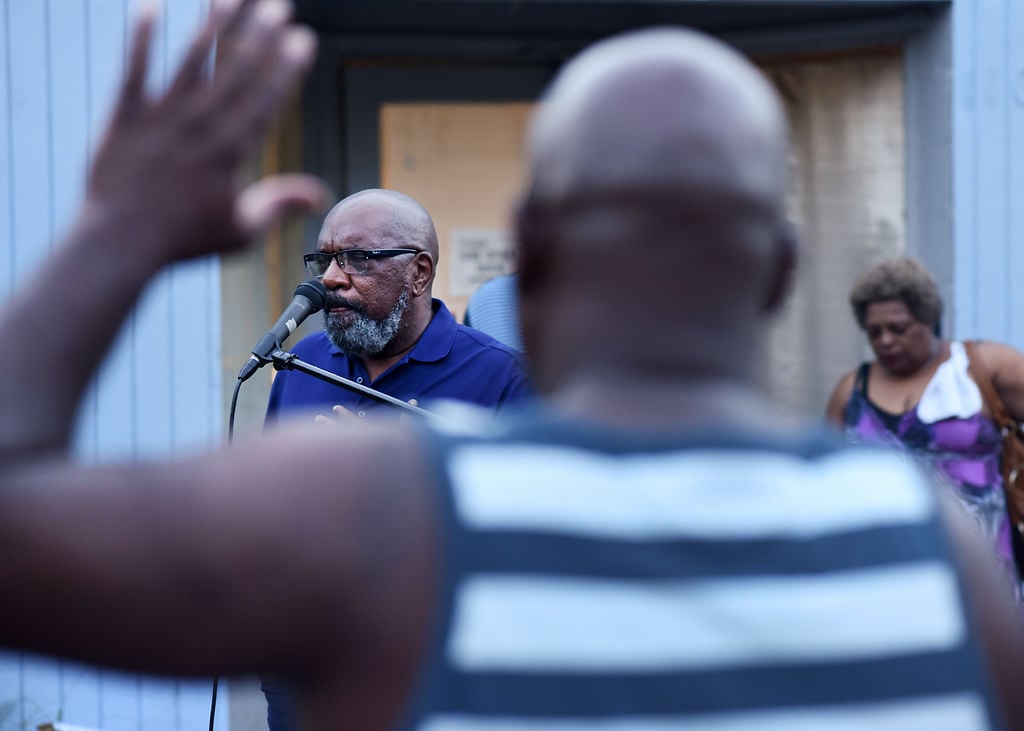 Ward 1 Councilman Clyde Ruffin leads a prayer Friday at the Peace in the Streets Prayer and Fellowship Vigil at the Restoration Life Ministries Church. Before the prayer, Ruffin said to those at the vigil, "Our faith should compel us into action to do something." 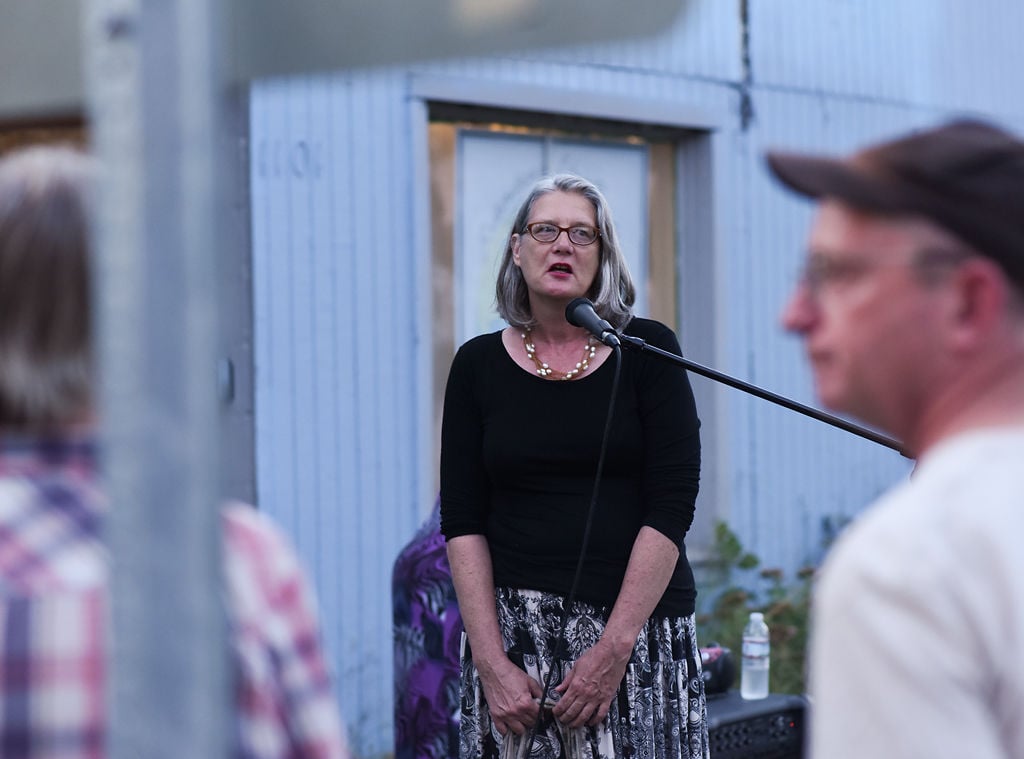 Pat Kelly, from the Ridgeway Neighborhood Association, lives across the street from the Restoration Life Ministries Church in Columbia. "In my house across the street I have a bullet in my bedroom wall that's a reminder," said Kelley on Friday at the vigil. 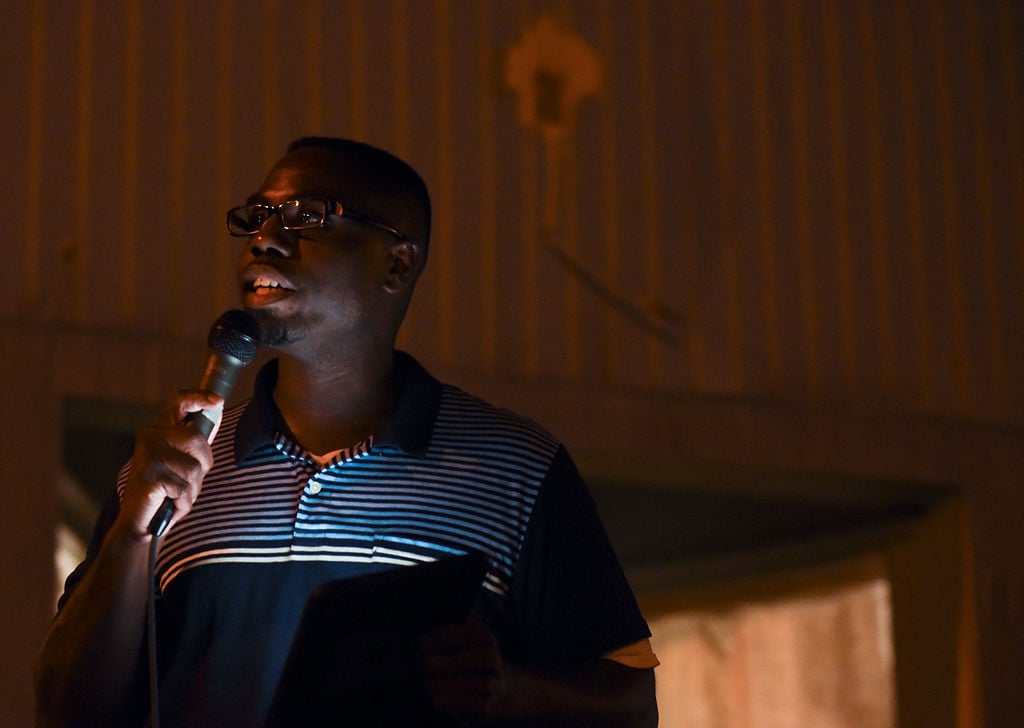 Pastor Melvin Stapleton leads the Peace in the Streets Prayer and Fellowship Vigil that he organized Friday at the Restoration Life Ministries Church in Columbia. He said, "We don't have to have a lot of people, just the right people," he said about the crowd that gathered in front of his church. 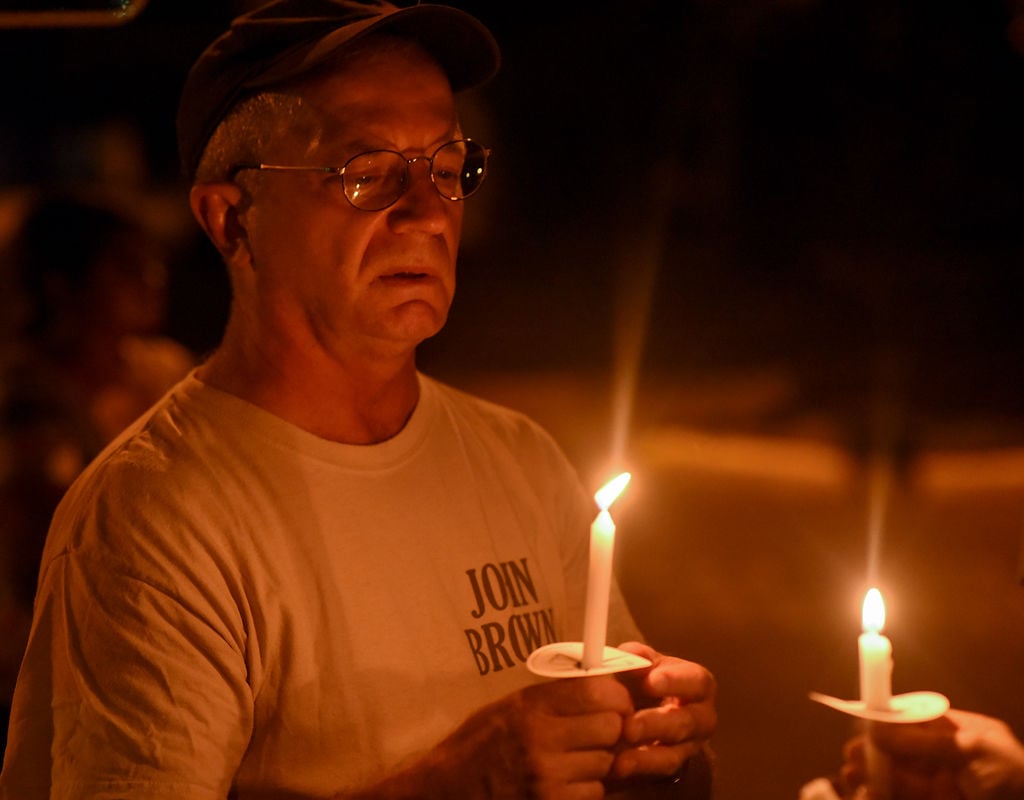 For the second night in a row, Columbia residents came together to call for an end to the gun violence that took the lives of three people in the past week.

Pastor Melvin Stapleton II of Restoration of Life Ministries organized the event, which was held Friday night in front his church at the corner of Forest Avenue and Grand Avenue.

Stapleton began the gathering by telling those in attendance that “we are a city in crisis, I believe.”

First Ward Councilman Clyde Ruffin then led a prayer expressing the importance of faith but also action in the community when faced with challenges.

Ruffin was not the only council member in attendance Friday night.

Second Ward Councilman Mike Trapp said he’s been to way too many events like this in his seven years as a city council member.

When Trapp described the violence that’s affecting Columbia and the nation as a whole as a “public health emergency,” his words were met with several nods from those circled around him. Kids don’t start out by killing each other, Trapp said.

“We need to pull kids out of the risk pool,” Trapp said, citing generational poverty and the absence of father figures, among other reasons.

At least eight people have died from gunshot wounds in Columbia so far this year.

Stapleton called for action, saying he was willing to help “break a cycle of a curse.”

Byndom described his upbringing in Columbia after his family moved from St. Louis, painting a picture of what it was like to grow up as an African American man.

“Crime comes out of times of desperation,” Byndom said. “My dad died trying to steal a crib for me before I was born.”

Wilma Blair, who attends Stapleton’s church, spoke about the young men growing up in the community.

“They think this just a game — that life is a game,” Blair said. “These kids need somebody to hold them responsible. That somebody needs to tell them guns and bullets are real.”

Most of the recent gun violence and unsolved homicides in Columbia in the past two years have been attributed to gang violence, according to the Columbia Police Department.

In a previous interview with the Missourian, Lt. Paul Dickinson, commander of the Criminal Investigations Division at the department, said, “I can tell you without a shadow of a doubt that they’re all gang-related and are committed by a small group of people.”

Shaunda Hamilton, Wright’s mother, told those in attendance at the vigil Thursday night that her daughter “had a whole 10-year plan for her life and somebody who probably didn’t have their next day planned took her life.”

The investigations for the three deaths are ongoing, police spokesperson Jeff Pitts said Thursday. A Columbia man was arrested Friday in connection with the killing of E’quan Spain.

More than 50 people came to a vigil for Nadria Wright on Thursday night. The 18-year-old was killed Friday.