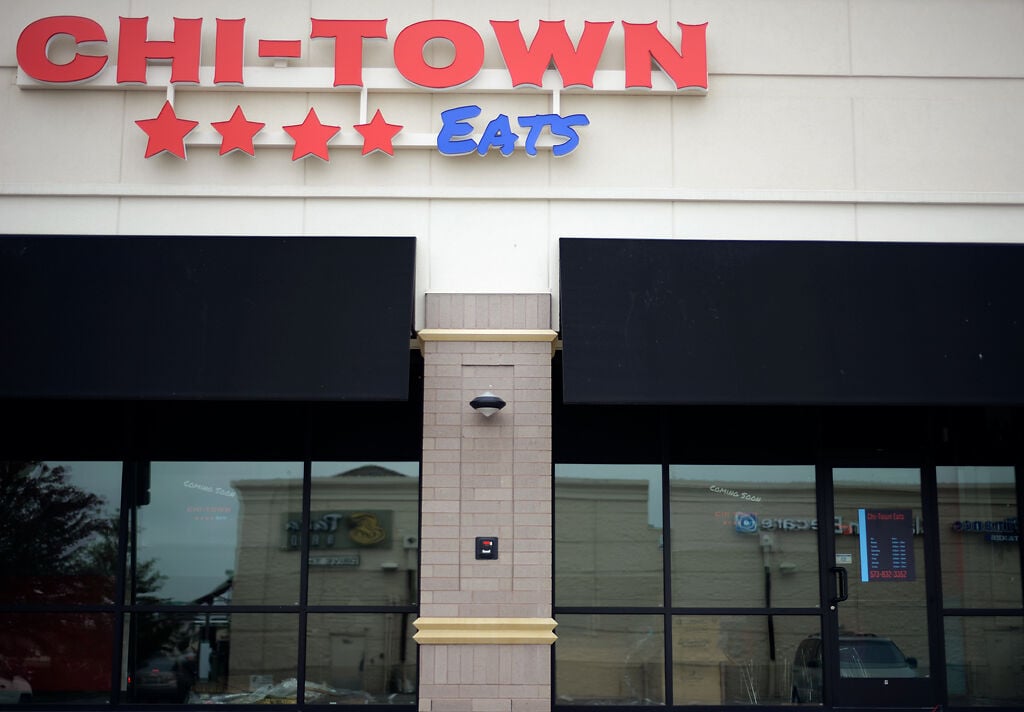 Chi-Town Eats is shown in late September in Columbia. The restaurant is scheduled to open Friday, Oct. 23. 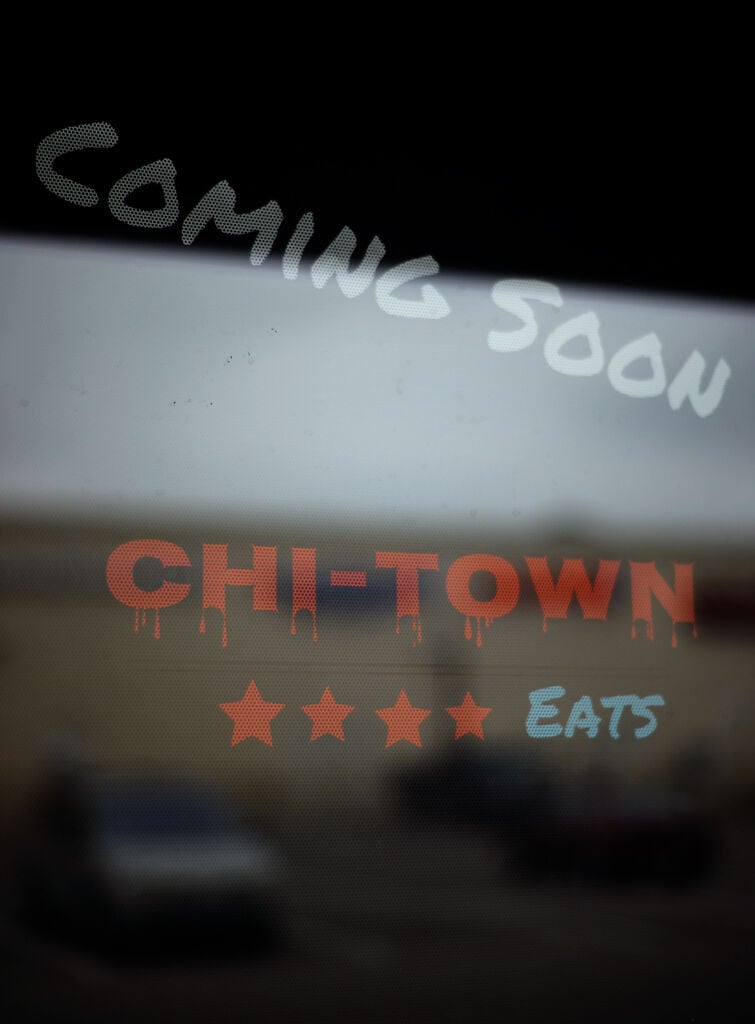 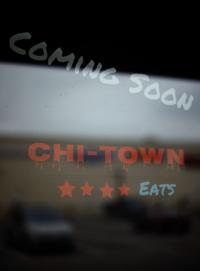 Signage is seen in late September on a window of the Chi-Town Eats location in Columbia. The restaurant is scheduled to open Friday, Oct. 23.

Chi-Town Eats is shown in late September in Columbia. The restaurant is scheduled to open Friday, Oct. 23.

Signage is seen in late September on a window of the Chi-Town Eats location in Columbia. The restaurant is scheduled to open Friday, Oct. 23.

At 20 years old, Angelo Smith Jr. is opening his own restaurant.

Chi-Town Eats, named after Smith’s hometown and the type of food that he will sell, will open Oct. 23, at 2900 Trimble Road.

“Chicago’s nickname is Chi-Town. So, of course, I didn’t want to just say Chicago; I want it to have a unique feel,” Smith said. “‘Eats’ because it’s not just one thing that I’m selling from Chicago. I’ll have almost everything that we eat on the regular except pizza.”

The restaurant will specialize in Italian beef, pizza puffs, wing dinners and catfish. Smith described a pizza puff as pizza wrapped in dough in the shape of a square that is deep fried.

Wing dinners will include chicken wings and fries, and the wings will have “a different twist” because of the lemon pepper seasoning used on them, Smith said. While lemon pepper is typically yellow and black, Chi-Town Eats’ is white.

Smith is a former MU student, and he’s putting his schooling on hold to launch his business. He’s attended four different schools in total.

“I’ve been able to see a bunch of different cultures and see how they see food,” Smith said.

At his last school, he sold to friends, coaches, basketball teams, football teams and locals, he said. This helped him realize that he could make food that people like. This, combined with management experience at Sprint, led Smith to make the decision in June to open a restaurant.

He wants his restaurant to serve as a hangout for students, he said. All of the walls will be blue and red, which are colors on Chicago’s flag, and it will have Wi-Fi, four TVs and music.

“I’m trying to get everyone like, ‘Hey, let’s go hang out at Chi-Town Eats,’” Smith said. “It’s not that far away from campus. It’s by a whole bunch of different things — it’s by Sam’s Club, by Walmart. So I figure I can have people come here and do homework or whatever they want to do.”

All of the employees at Chi-Town Eats will wear only Nike brand clothing — jackets, hats, shorts and shoes. This is just one way that Smith is using his restaurant to “break the corporate America norm,” he said.

Along with employees usually wearing clothing like polos and jeans, Smith said another norm is the idea that people have to be at least 35 to 40 years old to start a business or a restaurant. He wants to inspire other young people to start their own businesses and be successful, he said.

Smith hopes to open more Chi-Town Eats locations in other college towns in the future.

As far as Columbia goes, Smith’s goal is to open a location in Memorial Stadium or at Mizzou Arena to continue to “bring some fun to the Columbia area,” he said.