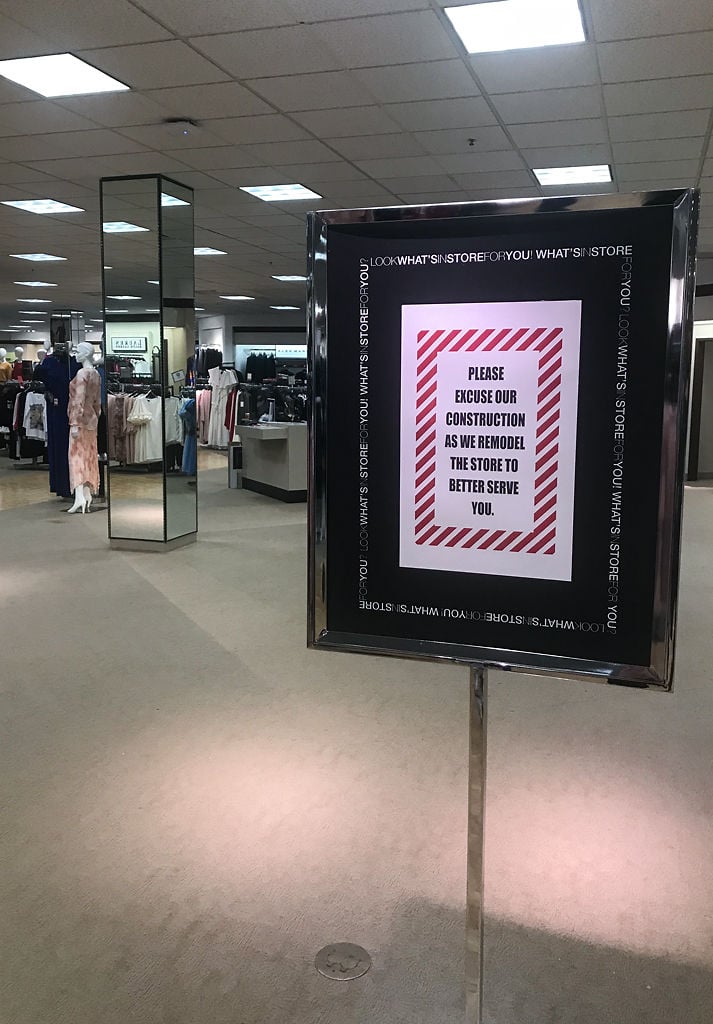 The new Dillard's at the Columbia Mall will take the place of the Sears that closed in 2018. 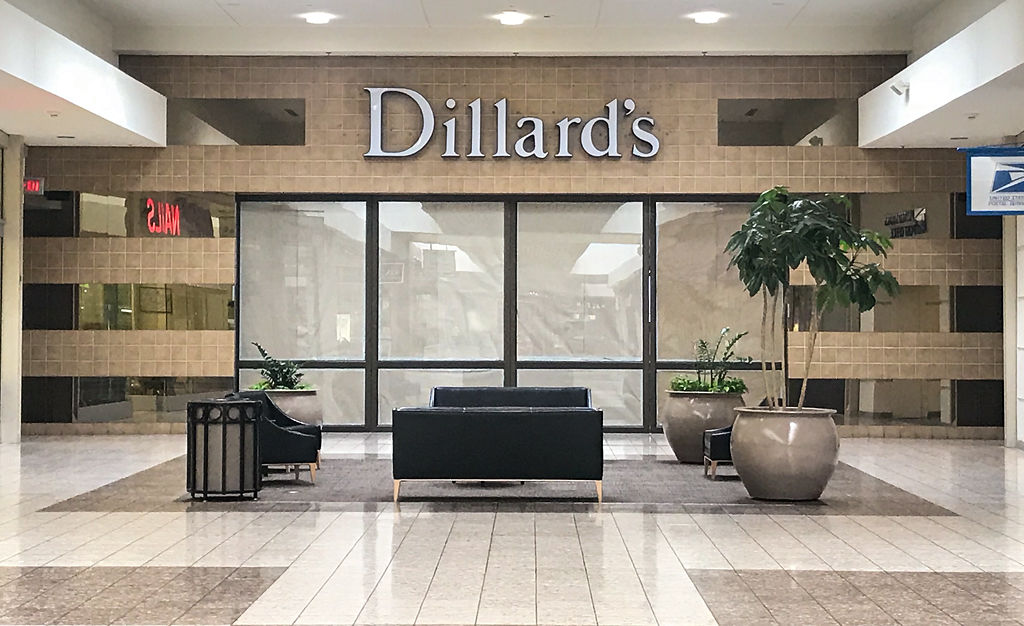 The new wing of Dillard's will open Feb. 22 in the Columbia Mall.

The new Dillard's at the Columbia Mall will take the place of the Sears that closed in 2018.

The new wing of Dillard's will open Feb. 22 in the Columbia Mall.

A second Dillard’s will open at the Columbia Mall on Feb. 22. It will include a men's, children's and home department.

On Wednesday, however, customers will be able to view the children's department until 6 p.m., Dillard's manager Tiffanie Reed said in an email.

An official grand opening will take place Feb. 26 and will include a ribbon-cutting ceremony, speakers and potentially, food and giveaways.

The second store will create approximately 100 part-time and full-time jobs, not counting the approximately 40 construction workers who have been renovating the space for the past six months, Columbia Mall's general manager Rusty Strodtman said.

The new store will be located in the former Sears building connected to the mall, according to previous Missourian reporting.

Strodtman said increased sales at Dillard’s, as well as customer complaints over the tight space, began around the time Macy’s on Stadium Shoppes closed in 2016. He estimated more than 90% of those sales rolled over into Dillard’s.

At a time when department stores are suffering commercially nationwide, the chain has maintained a stronghold on the market in Columbia. Strodtman said the conversion of a Dillard’s department store into a clearance center in Jefferson City last fall contributed to the chain’s growth in Columbia.

“We’ve seen a large increase in business from the southern side of our market,” Strodtman said. “Our trade area for the Columbia Mall Dillard’s is going quite a bit to the south toward Jefferson City because of what they’ve done with that Dillard’s store.”

The building that will house the new store remained vacant for a year and a half after Sears closed in 2018. Matt McCormick, president of the Columbia Chamber of Commerce, is glad the space is being filled with more brands and product lines for shoppers.

“Dillard’s is a great company. They do a significant amount of research before they move into a new area,” McCormick said. “From what I understand, this has given Dillard’s the ability to expand its footprint, to be more the right size for this kind of market.”

For some shoppers, the separate spaces may cause confusion. Despite any inconveniences, Strodtman believes customers will come to appreciate having more space and a wider selection of products, as well as the new store’s modern appearance.

On Monday, shopper Maureen Kirk thumbed through a rack of blouses at Dillard’s while her husband, Ron Kirk, stood nearby. She said she’s been frequenting the Columbia Mall Dillard’s for “many, many years,” and is familiar with the double-store concept from shopping in Kansas City.

“I will shop at the new store, but I have to force him to buy anything new,” Maureen Kirk said. “I shop for myself for new things all the time.”

Strodtman said the separate locations are common with Dillard’s stores.

“In Springfield, Missouri, they’ve had two Dillard’s stores for over 20 years,” Strodtman said. “I think customers become accepting of it and are glad to have more choices and more room to shop.”

The Tru hotel by Hilton is aimed at millennials. The new Dillard's would occupy the former Sears space.