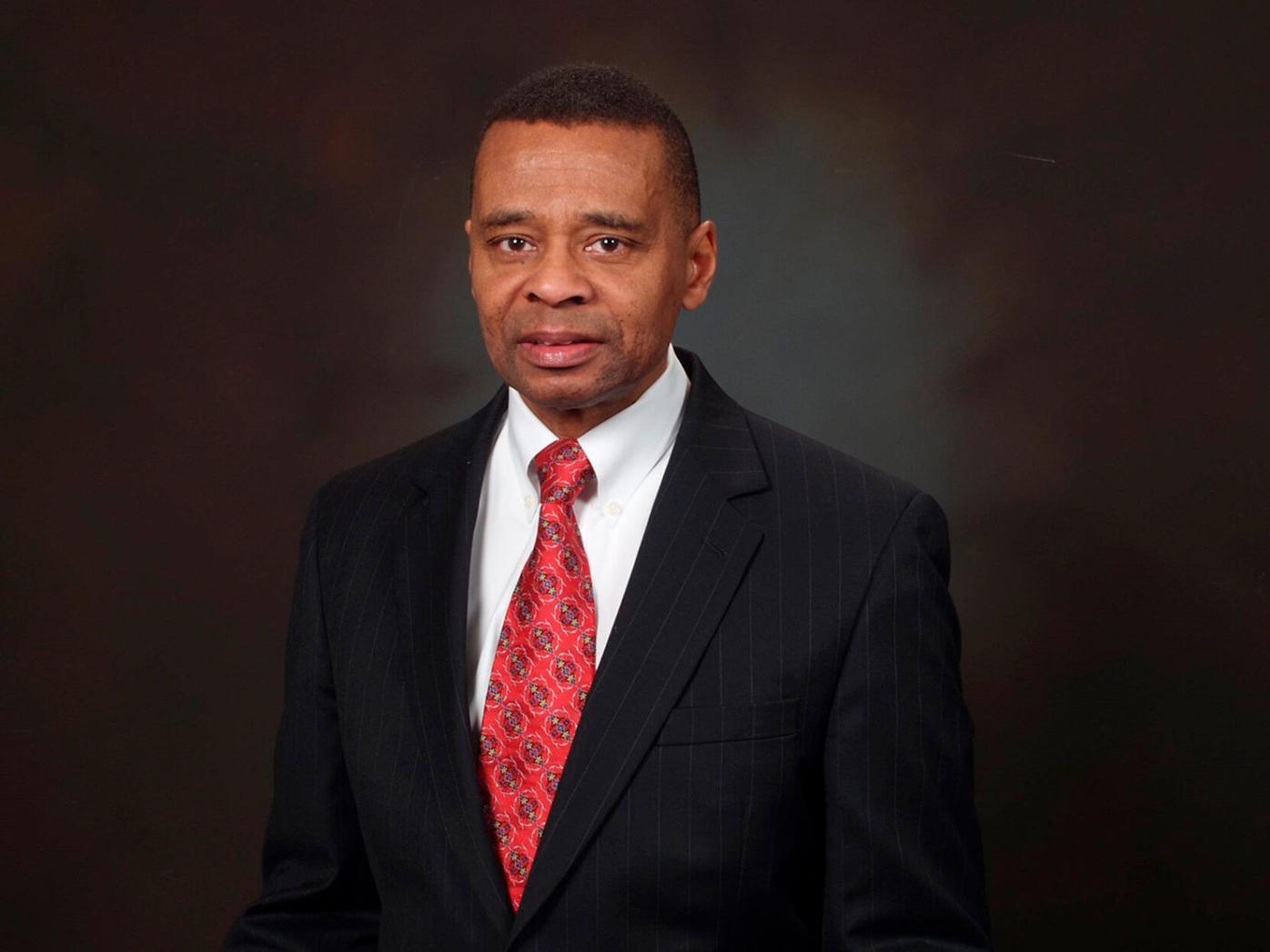 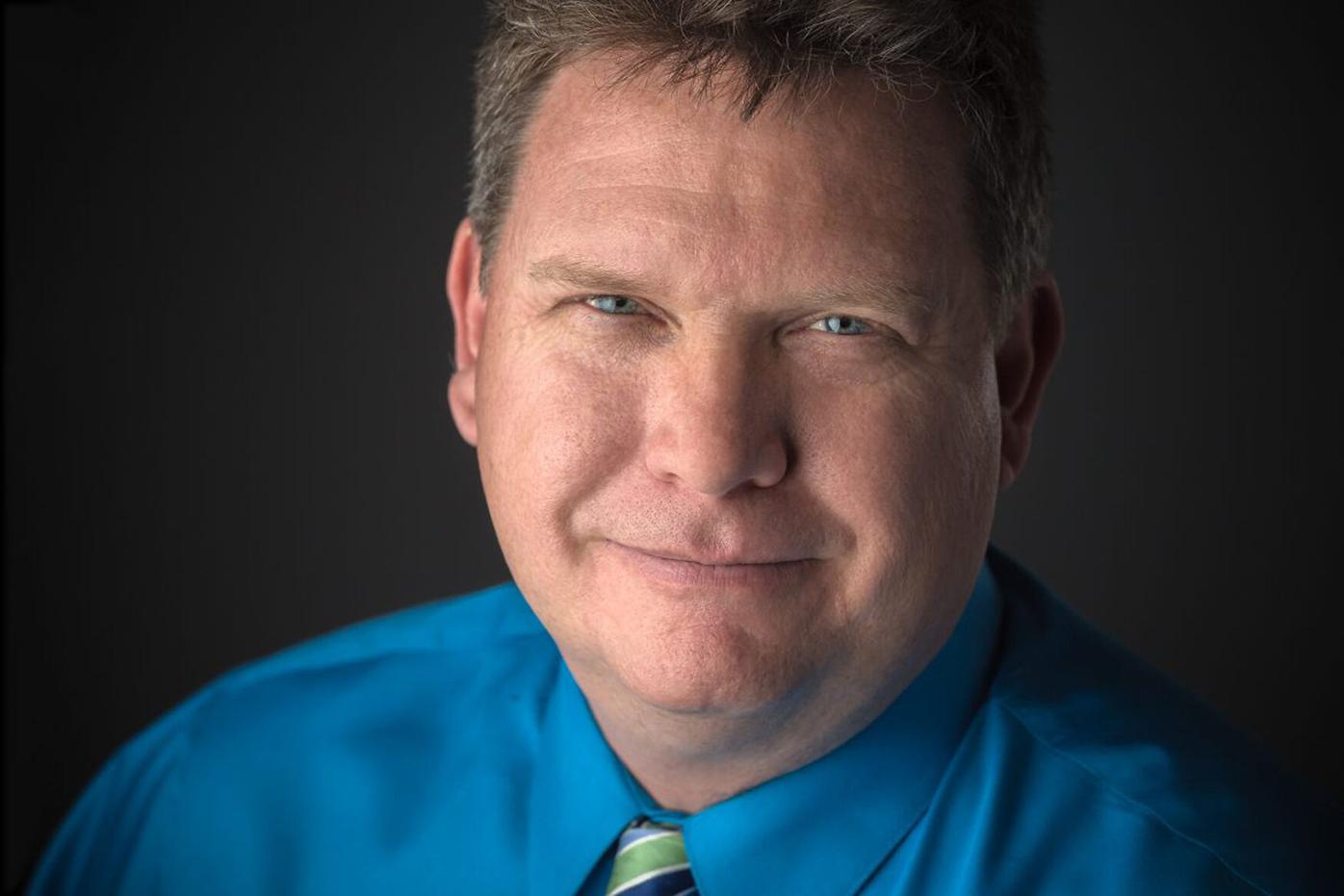 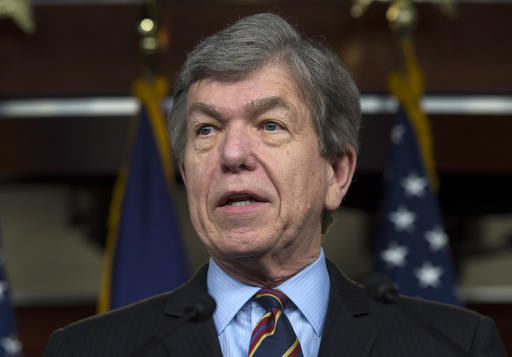 Twenty years ago, MU Journalism School graduate Ted Bridis was stuck in traffic on his way to work at the Wall Street Journal’s bureau in Washington.

He was listening to the radio and chatting to his wife on the phone when out of the corner of his eye, he spotted the plane.

It did not appear to be headed toward nearby Washington Reagan National Airport.

As the nation marks the 20th anniversary of the Sept. 11 terrorist attacks on New York and Washington, the Missouri Journalism School’s newsrooms talked to witnesses with ties to mid-Missouri.

Chaos at the Pentagon

While Bridis was watching a hijacked aircraft take aim at the Pentagon, Byron Bagby, a Fulton native who made a career in the U.S. Army after graduating from Westminster College, was inside, glued to the news breaking out of New York City on television.

“A co-worker and I were standing in his office watching CNN as the — they'd show the second World Trade tower being struck by the hijacked aircraft,” said Bagby, now a retired major general.

“And my friend commented that we are lucky that hadn't happened here in the Pentagon with 27,000 workers 40,000 commuters passing through every day.”

Outside, Bridis watched in horror as the hijacked plane appeared to fill his windshield before going right into the Pentagon.

“There was a, there was a fireball,” Bridis said. “And I remember just punching the dashboard, on my, on my car, just out of sort of seething exasperation, that this was happening and you know, right in front of me.”

Bagby and his staff “heard this loud blast. And we felt this huge building shake.

“And we thought it may have been a truck bomb initially,” Bagby added, “and found out a few minutes later, it was a hijacked aircraft that had been flown into the southwest corner of the Pentagon.”

Bagby said the plane crashed only 200 feet away from his office.

It took the rest of the day and well into the early morning hours of the next day to account for all 400 members of Bagby’s staff. “The end result was we had six over in the hospital, injured, and we had two who were missing,” said Bagby. “One who was missing was an army officer, who was married a father of two. The other was a single parent sergeant.”

It fell to Bagby and an Army chaplain to inform the sergeant’s next-of-kin — a 6-year-old girl — that mom would not be coming home.

“I have never done anything harder in my entire life, intellectually, physically, mentally, or emotionally. That was a hardest thing I have done in my life,” said Bagby.

Bagby would later serve in Afghanistan as a senior officer combating al-Qaeda and Taliban forces. Bridis, now a journalism professor at the University of Florida, would go on to report on the Justice Department’s investigation of the 9/11 attacks.

Now with the U.S. having fully withdrawn military forces from Afghanistan, a 20-year conflict has come to a close.

Interviewed one day after the last U.S. troops left Kabul, Bagby was philosophical about the chaotic end to America’s longest war.

“I will tell you as a person who served there, I know that I did my job while I was there,” he said. “And those of us in who served there in the Army, Navy, Air Force, and Marines, as well as our coalition partners. We did the military part, right.”

The mistake, he said, was trying to do more.

“I think that the one flaw in the overall strategy would have been, in my opinion, is trying to nation build in Afghanistan,” Bagby said.

“Afghanistan is a very tribal and provincial country. They’ve never had a real central government.”

Trying to turn Afghanistan into “a western-style democracy” came at too high a price, Bagby contended.

“We’ve been there for 20 years; we’ve spent $2.2 trillion,” he added. “It's time for us to stop the nation building and withdraw. I think the president made the right decision.”

John Seesengood was in high school and Latavia Gibson was still in elementary school on Sept. 11, but the war the U.S. launched on Afghanistan in response to the 9/11 attacks lasted so long that both would end up serving in it.

"I was probably fifth or sixth grade, sitting in class, and the teacher told us what happened and remain calm and that everybody was going to be going home," Gibson said.

"We were stationed in Kandahar," Gibson said. "One day we were walking to the dining facility, and I can't even think of what it's called, an airstrike hit the dining facility and blew it up." On another occasion, the Taliban “took out” one of the vehicles in a convoy that Gibson was traveling in.

Gibson, now a student at the MU School of Law, was in Afghanistan for about 11 months. Seesengood, now a St. Louis carpenter, served in Iraq before going to Afghanistan. In Afghanistan, he moved from province to province as part of the troop surge against the Taliban.

“We would secure a village and then fly in doctors,” he said. Many of the people “have never seen a doctor before in their lives.”

But the satisfaction of helping was short-lived. “As soon as we left, guess who’s watching us? Bad guys. They come in, and they devastate these towns.”

Seesengood said he quickly learned which Afghans to trust and which not to trust.

“A lot of playing on both sides,” is how he described the situation on the ground. “They have their own agendas.” But he recalled how one interpreter, whom he called “Doc,” helped save his life by eavesdropping on the Taliban.

"I trusted him because he would carry this radio," Seesengood said. "He would carry that radio, we would get ready to get into these situations and Doc would say 'hey, they're talking, they see us' and he would stop us. I'm telling you stuff would kick off right after that."

Leaving those Afghans behind “devastates me,” Seesengood said. “Now you have all these civilians being tortured and being taken advantage of. It’s bad. It’s really bad.”

Gibson said her service in Afghanistan left her with more questions than answers.

“I guess I learned that we’re the kind nation that we try, we try to help as much as we can,” she said. “And now, in these times, it’s more of an issue of whether we should help. Is it our business to help? And is it worth it to put our own soldiers in danger to go over there and help these people in these situations?”

Roy Blunt was there

Missouri’s senior senator, Roy Blunt, was a member of the House leadership on Sept. 11. He said he was one of the last members out of the building and vividly remembers “the policewoman who I saw almost every day when I came out that same door."

“And she’s telling me to get out of the building as quick as I could,” Blunt said. But it was very clear to him that “she was still staying in the building, I think, until everybody got safely out.”

A member of the Senate Intelligence Committee, Blunt said he wishes U.S. forces had remained in Afghanistan to provide stability. Without them, he said the future will be “bleak” for the people there.

“We are not there. It would be hard for us to put ourselves back in anywhere near the situation we were that encourage Afghanistan to be a more open, freedom-focused society. That’s not what the Taliban are all about,” Blunt said.

He predicted that “Americans will regret we didn’t do everything we could, not necessarily to bring a Jeffersonian democracy to Afghanistan in a quarter of a century, but to continue to create movement and opportunities that people in Afghanistan will clearly not have, and freedoms they clearly will not have under the Taliban.”

“A big reason for that was the Cold War competition with the Soviets,” he said. “Neither one wanted the country to be totally under the influence of the other superpower.”

After the Soviets invaded and installed a puppet government in the 1970s, the U.S. began funding insurgents. But there was a problem: The U.S. delegated decisions about who got the funding to Pakistan’s intelligence service.

As a result, McFarland said, groups getting the funds were “often the most brutal, conservative Islamist groups that did not share the kind of values that the United States professes to support in its own foreign policy.”

“it’s important to recognize that, from the very beginning, the Taliban had major ties with elements of the Pakistani government and the Pakistani intelligence services,” McFarland said.

+2
+2
+2
You must be logged in to participate in the Show Me the Errors contest.
Report an error
Write a letter
Send us feedback