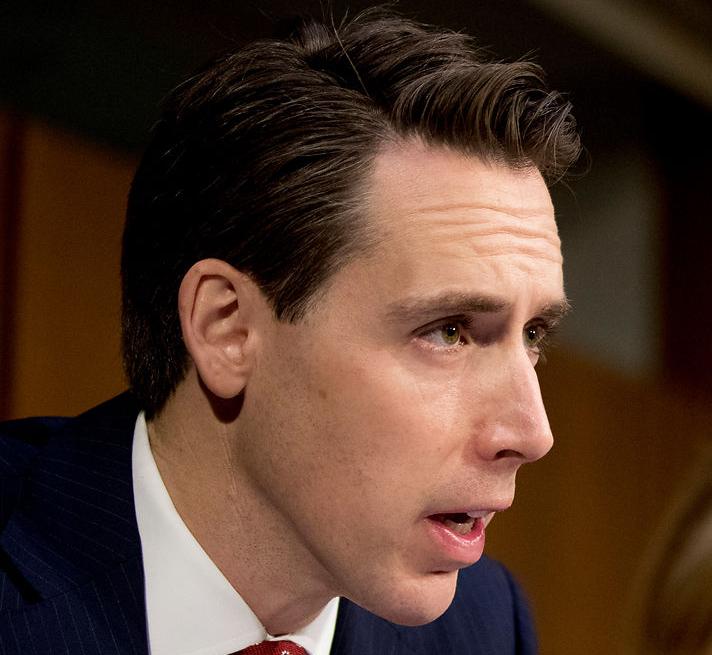 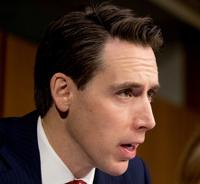 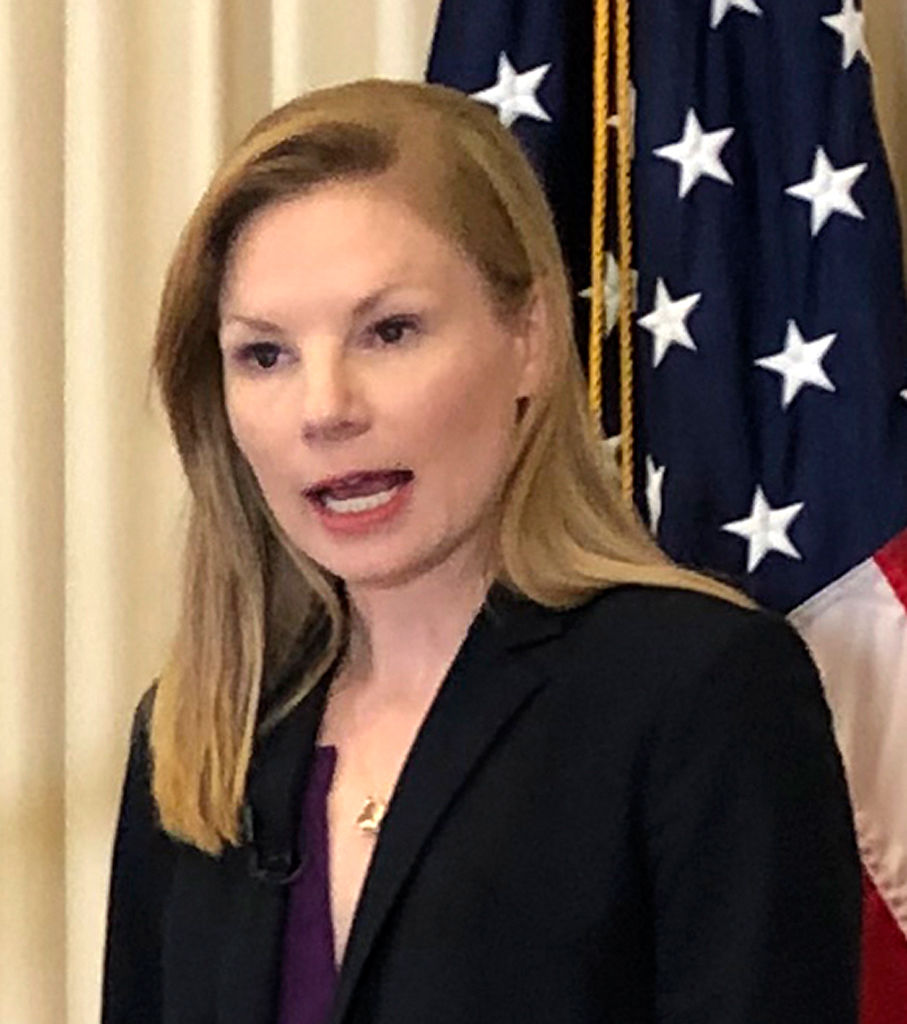 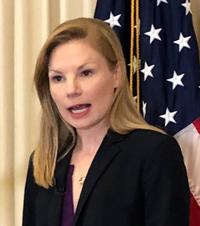 Galloway said at a news conference Thursday that the audit found three areas of concern, none of which amounted to a clear violation of state law: campaign consultants coordinating with state staff, use of state vehicles for political trips and violations of communication policies.

She also decried Hawley’s accusations of partisanship throughout the course of the investigation, accusations her office previously could not answer because they were legally forbidden from discussing an ongoing audit.

Pam Allison, an audit manager in Galloway’s office who drew those accusations after she unintentionally sent an email to Hawley’s deputy general counsel, spoke at the conference to explain her wording and respond to accusations of bias.

While an overall audit of Hawley’s office, routinely required when an attorney general leaves, is still in progress, the current report focuses on a complaint that Hawley used public funds in support of his political campaign. Hawley was elected to the U.S. Senate in 2018.

“While these interactions between consultants and government officials give the appearance of using state resources for political purposes, there’s no clear evidence of a violation of law,” Galloway said.

These reports were the basis for a complaint against Hawley filed with Missouri Secretary of State Jay Ashcroft by the American Democracy Legal Fund. Ashcroft, a Republican, asked Galloway’s office for assistance because of its power to issue subpoenas and collect sworn testimony, Galloway said during the news conference.

Ashcroft told the Missourian that while he did originally ask Galloway’s office for help, he didn’t end up needing it because the attorney general’s office cooperated without being subpoenaed.

He characterized Galloway’s audit as motivated by her political ambitions and as an unnecessary and wasteful repeat of the investigation his office completed, clearing Hawley. Galloway, a Democrat, is running for governor this year.

“We have an auditor that’s using government resources for partisan political purposes — the exact same thing that she accused others of doing,” Ashcroft said.

He added that he didn’t have any concerns with Hawley’s behavior that he was asked to investigate.

Galloway’s audit also found that Hawley had used state vehicles for political and personal trips. Although he paid drivers and security detail from federal campaign funds during those trips, he did not reimburse the state for his vehicle use. Galloway’s office recommends that he reimburse the state as other elected officials have done in the past. She said it was outside the scope of the audit to name a dollar amount that Hawley owes taxpayers.

Hawley has said he already reimbursed the state, Galloway said, but there is no documentation of those reimbursements.

The final area of concern listed in the audit is the use by Hawley's office of personal emails and phones for official communications and a Google calendar for official meetings, violating the office’s own policies. The audit recommends that the office follow communication and retention policies.

Galloway noted that while conducting the audit, her office experienced threats, challenges to its authority and delays caused by lack of cooperation from the attorney general’s office.

A January letter to Galloway’s general counsel from the general counsel of current Attorney General Eric Schmitt, included in Galloway’s audit report, calls the “accusations of noncooperation” in the report “baseless and irresponsible.”

It also argues that it is illegal and unethical to release interview transcripts of former attorney general’s office employees in the report.

Galloway said she included full transcripts of depositions in the audit report to ensure full transparency, in part because of the unusual circumstances of the report.

“We wanted to include as much information as possible, so people can see the facts for themselves,” she said.

Hawley has continued to allege bias, sending a news release shortly before Galloway’s news conference to announce that he has submitted a complaint regarding Galloway to the Missouri State Accountancy Board. Another release from Hawley, sent shortly after the news conference, claimed “total exoneration” but still accused Allison, Galloway and others in her office of partisanship.

Galloway said she wasn’t aware of the complaint Hawley submitted but knows he is not happy with the audit report and has tried to discredit it.

In a move she called “unorthodox,” Galloway also brought Allison to speak at the conference.

Allison said that the email she unintentionally sent to Hawley’s counsel, which said she was planning to drop one section of the report and “beef up” another, simply referred to the process of eliminating potential areas of concern that weren’t supported by evidence and adding detail to others that were.

The email “was not evidence of a lack of objectivity, rather it is evidence that we were appropriately evaluating audit evidence,” she said.

Allison also said that her use of the phrase “beef up” came from her background on a family farm in Polk County, where cattle were sent to a feed lot to be “beefed up” or “finished.”

“I only meant that I intended to add detail or ‘finish’ the findings,” she said.