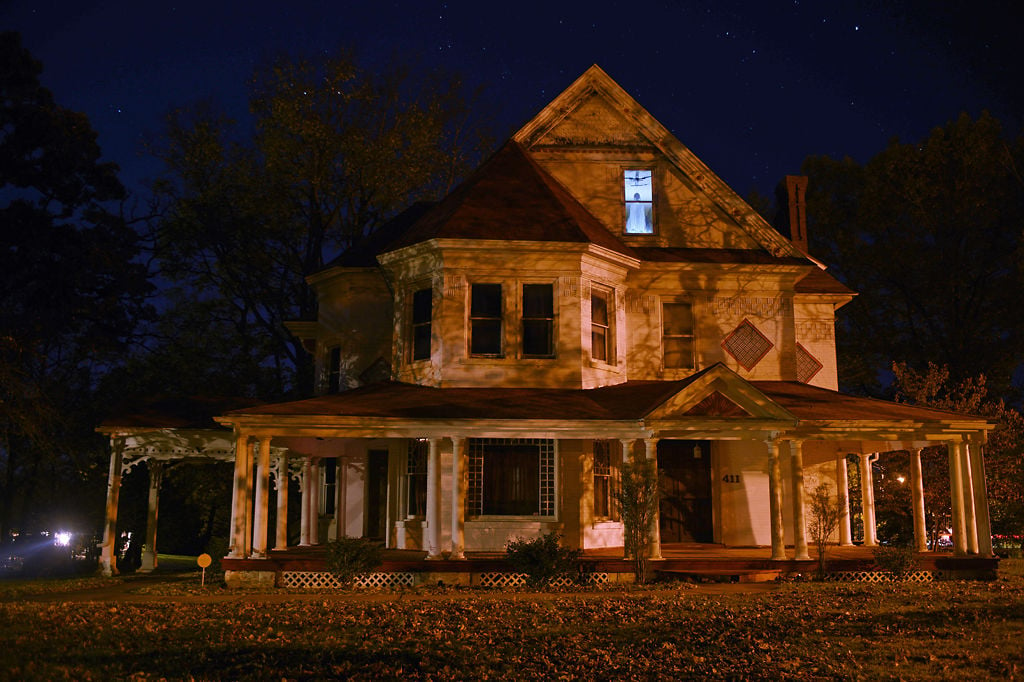 A ghostly figure floats from a hanger in the attic window of Butch Patrick’s 1800s-era, Victorian-style mansion on Saturday in Macon. Patrick is the former child actor who played Eddie Munster in the 1960s sitcom. The residence, rumored to be haunted, is undergoing renovation. 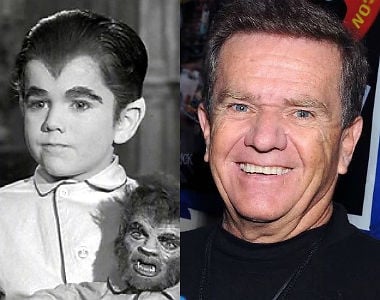 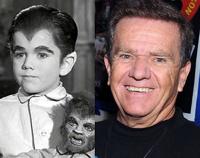 A ghostly figure floats from a hanger in the attic window of Butch Patrick’s 1800s-era, Victorian-style mansion on Saturday in Macon. Patrick is the former child actor who played Eddie Munster in the 1960s sitcom. The residence, rumored to be haunted, is undergoing renovation.

MACON — An old Victorian mansion sits in the small town of Macon, a town of about 5,000 in north central Missouri.

Built in the 1870s, the house was reputed to be haunted by the spirit of a woman whose father, a coal baron, was murdered during a labor dispute.

It was also the house where Butch Patrick, the actor who played Eddie Munster in the 1960s sitcom about a family of monsters, would visit his grandmother.

In 2014, Patrick bought the house with plans to turn it into a destination. It would be a place where guests could spend a weekend in surroundings reminiscent of “The Munsters” creepy mansion at 1313 Mockingbird Lane.

“As I was leaving to take residence in it two years ago, my sister told me to make sure I say hi to the resident ghost,” Patrick said.

For years, hauntings have been reported in the mansion at 411 N. Wentz St. in Macon. The ghost is said to be the daughter of Thomas Wardell, an English-born businessman who came to Macon when the coal industry was flourishing in the mid-1800s.

According to historical records, Wardell was shot in the head in a neighboring village called Bevier after he encountered a crowd of coal strikers in 1888.

An aspiring film producer named Harry M. Rubey married Wardell’s daughter, Elizabeth, and built the house in Macon that Patrick bought. It was called The Oakley.

Later, the Rubeys went to California, where Harry would become president of the National Film Corp. of America and produce the “Tarzan” film series in the 1920s.

After Elizabeth Rubey died, she was brought back to Macon to be buried in a cemetery near The Oakley, according to Pat Teter and George Morgenweck, who both work at the Macon Historical Society.

Now Rubey, as she is called by visitors, is said to haunt the house.

When Patrick was in the process of buying the house in 2014, he told a series of news organizations that it had been investigated by paranormal investigators who claimed they found spirits there.

“I had some experts come in and they found, like, 13 entities in the house,” Patrick told People magazine and other media outlets.

Butch Patrick, 64, was born in Los Angeles. Named Patrick Alan Lilley, he changed his name and began his acting career in 1961 at the age of 7. Throughout the 1960s he would act in various sitcoms, including “Mister Ed,” “My Favorite Martian” and “The Untouchables.”

But his biggest and most iconic role would come in 1964 when he was chosen to star as Eddie Munster in “The Munsters,” a staple of 1960s American television.

Patrick lived in Macon in the eighth grade and spent time with his grandmother in the old Victorian mansion.

Larry Brown, a flea market owner who remembered him as a kid, said Patrick could often be found hanging out at the pool hall or playing with the pinball machines.

Carla Bickhaus, whose husband helped Patrick purchase the house, said he eventually left Macon to go back to California and live with his mother.

Because of his notoriety from the television show, Bickhaus said, living in Macon didn’t really work out for him as a kid.

When Patrick and his wife, Leila Murray, returned to Macon, Bickhaus said they weren’t well-adjusted to Missouri’s muggy and wet climate.

But Patrick had learned from some of his distant relatives in Macon that his grandmother’s old Victorian house was about to be demolished.

He said he decided to buy it and save it “from the wrecking ball, so to speak,” and preserve it.

The old Victorian was the first house he had ever bought, Bickhaus said.

Patrick said the paranormal experts from St. Louis hired to investigate the house found that it had been built on a vortex, “a crossroads where energy from the other side allows spirits to pass from one side to the other.”

The old place definitely has the character of a haunted house. The worn brick on the exterior shows its age, and the architecture of a rambling Victorian house lends a spooky look.

The old wooden stairs still creak when you climb them, mosaic glass windows can be seen from the stairwell, and the basement is said to have hidden tunnels that connect to other houses. Fireplaces throughout the house have elaborate tile carvings of both animals and human figures.

A white cloth ghost even hangs from the ceiling in front of the window in the attic, which might provide a good fright for anybody outside looking in.

Despite reports that Patrick wanted to restore the old house as a bed and breakfast, he claims he doesn’t plan to turn the residence into some kind of haunted hotel. But he does have ambitious plans for its future.

He talks about wanting to create what he calls “1313 weekends” where 13 guests can spend their time looking for ghosts if they’re brave enough.

Patrick is also an ordained minister and said he would like to host weddings for Munster fans.

“We decided that it would be nice for the property to be available to Munster fans and host weddings,” he said. “Also host ghost weekends where people come in and want to experience paranormal activity, bring their ghost equipment and hang out with me.”