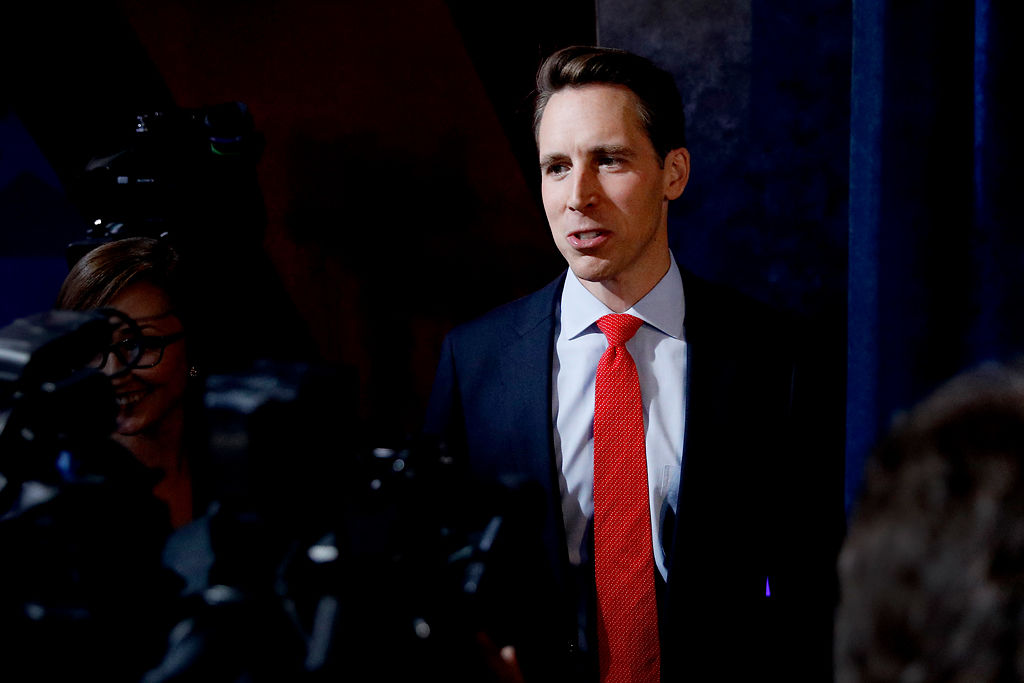 The Missouri House will investigate state Auditor Nicole Galloway after Sen. Josh Hawley accused her staff of having political bias while auditing him when he was Attorney General. 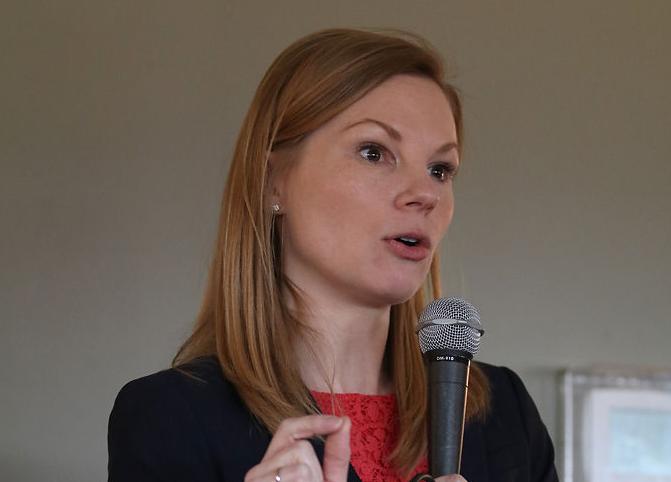 Missouri Auditor Nicole Galloway formally announced her plans to run for Missouri governor in August. Missouri state senators want the state auditor to herself be audited, and Sen. Caleb Rowden, R-Columbia, says there is no political intent or conspiracy theory behind such a move.

The Missouri House will investigate state Auditor Nicole Galloway after Sen. Josh Hawley accused her staff of having political bias while auditing him when he was Attorney General.

Missouri Auditor Nicole Galloway formally announced her plans to run for Missouri governor in August. Missouri state senators want the state auditor to herself be audited, and Sen. Caleb Rowden, R-Columbia, says there is no political intent or conspiracy theory behind such a move.

JEFFERSON CITY — State Auditor Nicole Galloway was repeatedly questioned Tuesday during a House hearing about whether political bias has played a role in her audit of former Attorney General Josh Hawley’s office.

Galloway, who attended the hearing to present her office’s budget proposal for 2021, maintained that she does not have any concerns about political bias in audits conducted by her office. The issue was first raised by Hawley, now a Republican U.S. senator.

The questions have arisen as Galloway ramps up her challenge to Republican Gov. Mike Parson. She hopes to become the Democratic nominee for governor in the November election.

The House Special Committee on Government Oversight is set to hold a hearing at 12:30 p.m. Wednesday to look more closely at Hawley’s allegations.

During the hearing, Rep. Dirk Deaton, R-Noel, questioned whether Galloway intended to cooperate with a written request from oversight committee chairman Rep. Robert Ross, R-Yukon, for a member of her office to appear at Wednesday’s hearing.

Galloway said she plans to send Jon Hawles, whom she described as her office’s director of quality control and audits, to the hearing. Hawles reports to Pam Allison, an audit manager in Galloway’s office.

“In the letter, it was requested the supervisor of Pam Allison be present, and he will be present,” Galloway said.

Pam Allison has been at the center of allegations that Galloway’s office intentionally altered the audit — which has not yet been released — to make it more critical of Hawley’s office.

Hawley shared the following email excerpt from Allison to Jonathan Hensley, the Missouri attorney general’s deputy general counsel, arguing that it shows an effort to make the audit critical:

“I’m thinking I’ll just drop the confidentiality paragraph in the report and beef up the personal email/personal calendar section,” Allison wrote. One minute later she sent another, which read, “Please disregard that last email.”

Deaton also asked Galloway if she was aware of the email chain in question. She said she was.

“We take it very seriously,” she said. “Under the law, I am not at liberty to discuss an audit before it is being released. I would say that judgment should be withheld until the full audit is released and you have a chance to review the entirety of the audit and the responses.”

Deaton continued to press Galloway, asking if specific language from the email — particularly Allison’s phrase, “beef up” — was cause for concern or considered appropriate. Galloway did not elaborate and again asked members of the committee to reserve judgment on the scope of the audit until its contents are released.

“It will be released in the next several weeks,” Galloway said. “And after it is released and it is reviewed in its entirety, we’d be happy to provide answers to questions that you may have.”

Galloway repeated that she is taking Hawley’s allegations seriously and that the concerns will be fully addressed when the audit report is released.

Also on Tuesday, state Sen. Dave Schatz, R-Sullivan, introduced Senate Bill 927, which he said is intended to require that the state auditor be audited by an independent certified public accountant in accordance with the state’s constitution and statutory mandates.

When asked if the bill was filed in response to the Hawley-Galloway dispute, Schatz replied that “you could probably say there’s a connection there.”

But he said his primary concern is with meeting the statutory requirements and maintaining the public’s trust in the state auditor.