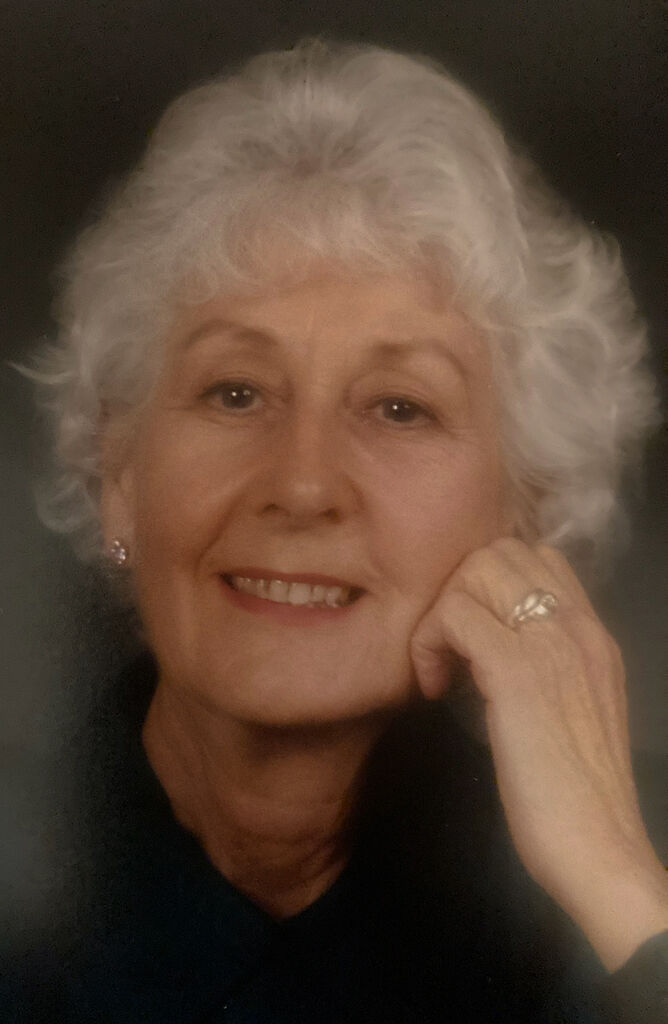 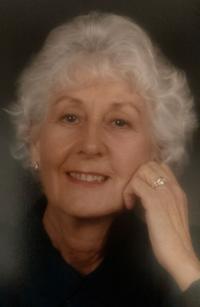 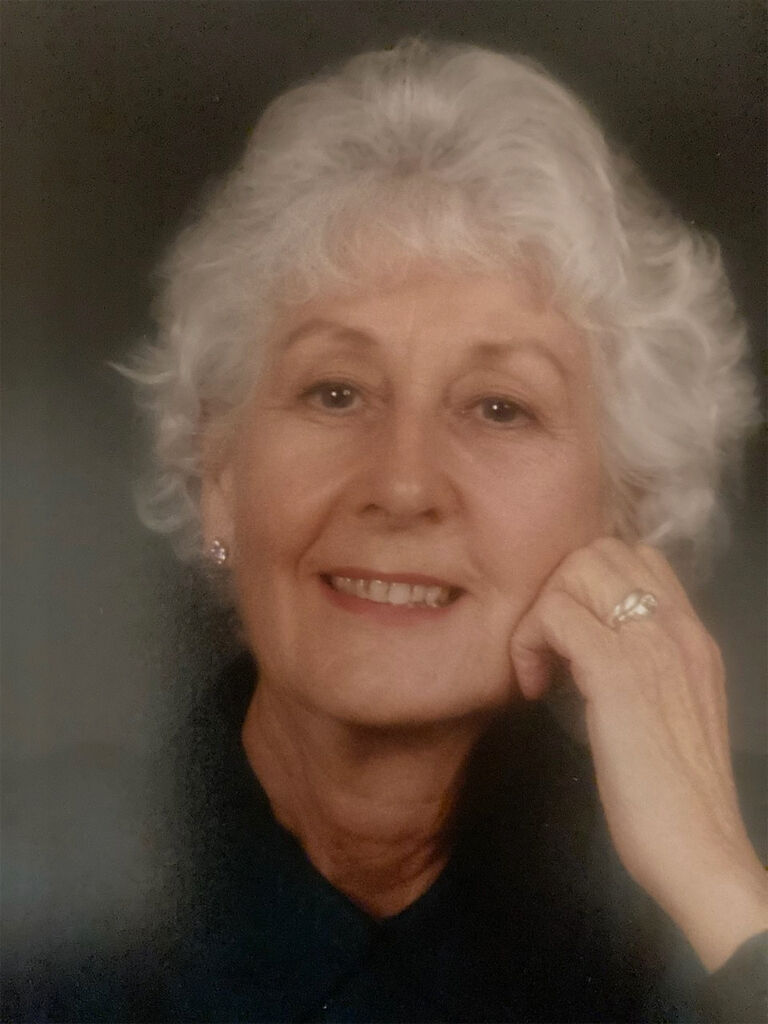 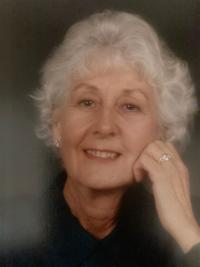 Audrey was born Feb. 21, 1929, in Henley, Missouri, to Roy Raymond Jester and Neva Anna Farley. Audrey was employed at Shelter Insurance ’s home office from 1970 to 1990 in Columbia, Missouri.

She was a member of Bethany Baptist Church, where she taught Sunday school for many years. She was a devoted Christian and loved reading her Bible and listening to gospel and country music.

Her greatest love was spending time with her children and grandchildren. She was an avid gardener and spent endless hours dedicated to growing her beautiful flower gardens.

She was preceded in death by her father, Roy R. Jester (Eldon, Missouri); her mother, Neva A. Farley-Anderson (Columbia); first husband Walter Hart Jr. and second husband Cecil P. Davis (both of Columbia); and son Michael A. Hart (League City).

Condolences may be left online for the family on the Parker-Millard Funeral Service website.