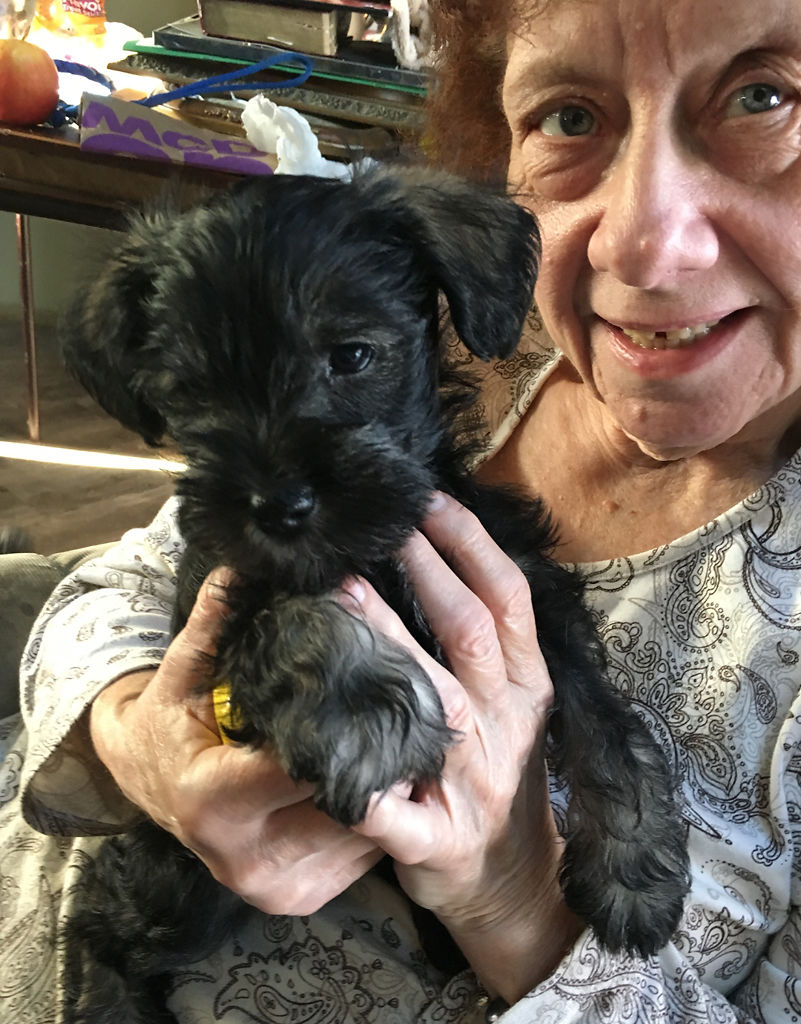 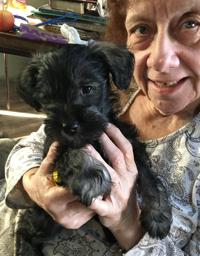 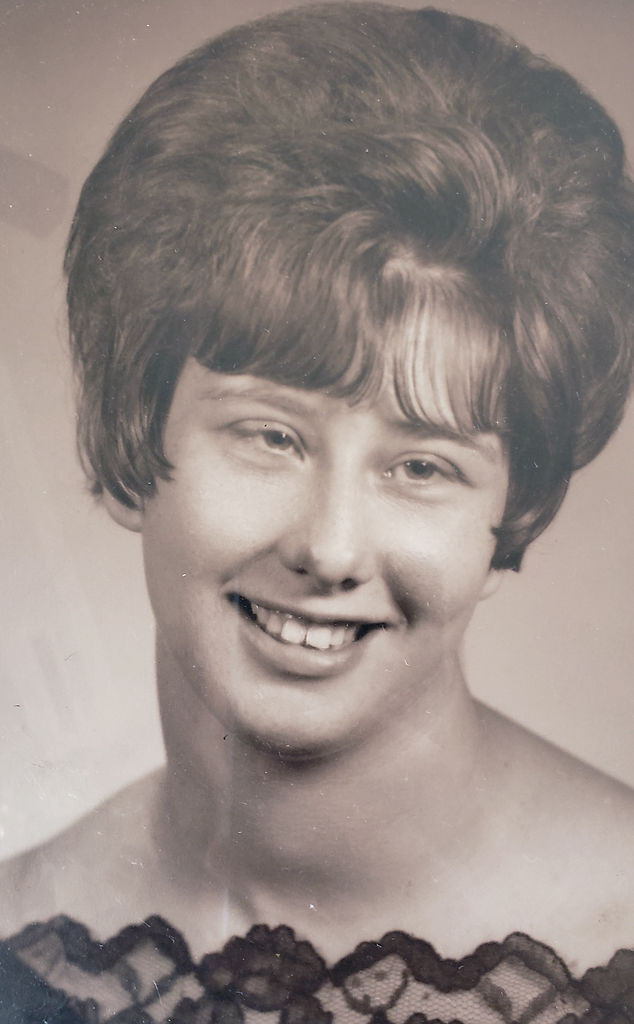 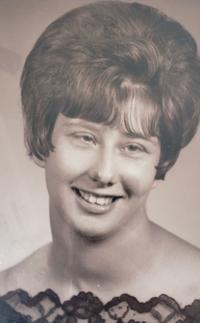 Lola Jean Rooney flew home to live with Jesus on May 22, 2020. She had just celebrated her 68th birthday.

Jean was born as a Mother’s Day gift on May 12, 1952, to Thelma and Everette Rooney of Michigan. She was beloved by her older brother, Charles Kenneth Kings, and sister, Joan Carol Ross, who became her best friend.

Jean proudly graduated in 1970 from Lockwood High School and left for business college. Her first career job was with the Assemblies of God headquarters in Springfield, Missouri.

Jean later began a career in computer operations with the federal government, first at Ft. Leonard Wood, then with the Defense Contracting Agency in Texas. Later, she would return to work for the VA hospital in Poplar Bluff, Missouri. After that, she lived for a time in North Carolina and worked for the Charlotte Police Department before returning to Missouri to retire.

Several accidents throughout life left her with severe arthritic problems, and a car accident left her disabled.

In spite of those injuries, Jean loved her various church families and singing praises to her savior, Jesus Christ. She was always ready to share her testimony about what the Lord had done for her and how much she loved him.

A highlight of her later years was a high school reunion, where she reconciled with her classmates, renewed old friendships and shared her testimony of God’s faithfulness to herself and his love for them. She sang a song about God’s love and enjoyed knowing so many of her classmates accepted her , had done well with their lives and most had decided to follow Jesus. That reunion time was a taste of heaven to come for our sister.

Jean was artistic, not only with music, but with crochet, ceramic arts and her ability to solve puzzles, which made her fearless at installing electronic systems and computers. The girl who began her lifetime of work doing keypunch at 20,000 characters per hour eventually hooked up personal computer stations at the hospital and taught medical staff to keep electronic records.

Facebook was a joy for Jean as well, a place to stay in touch and to minister to friends and pray for people. She would type poems and prayers for those in need and those she loved — anyone she felt the Lord gave her to care for in troubles.

The combination of a lifetime of several concussions, followed by late life surgeries and anesthesia, eventually damaged her brain with a type of dementia. As she slowly declined, she could still be heard singing snatches of songs in praise to her savior. Even a few weeks before losing her ability to speak, a friend visited Jean, and she rose up and prayed and praised over her friend.

Knowing her Lord’s promise, that he would never leave her nor forsake her, she entered his eternal presence while her sisters praised and thanked God for her love and friendship.

She is survived by her sisters, Joan Ross of Springfield and Lorrie (John) Ney of Columbia , her brother, Ken Kings of Columbia, as well as her niece Janna Ward Heinlein (Greenfield) and two great-nieces, Hanna and Isabella.

She is also survived by her four nephews, Thom Ross of Arizona, Wayne Ross of Missouri, Scott Kings of Minnesota and Carson Ney of Missouri.

After being a federal employee for so many years, her family believes she decided to spend her three-day Memorial Day holiday in a much better place.

She would invite you to join her some day by putting your trust in Jesus Christ.