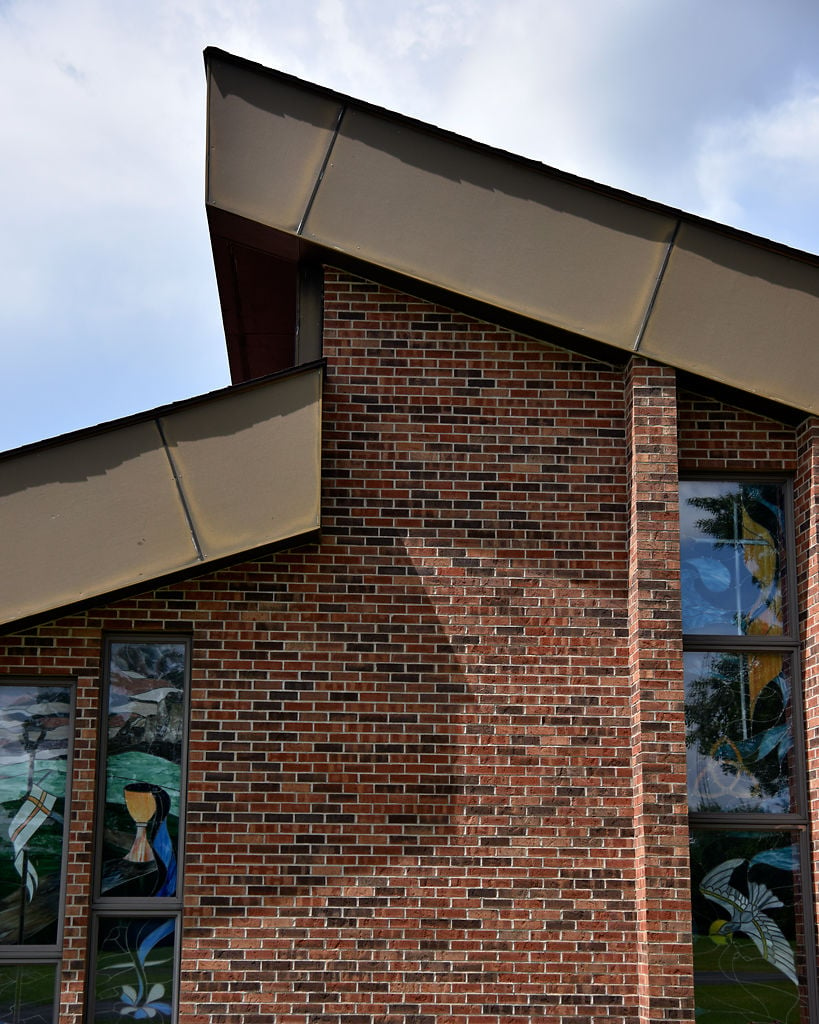 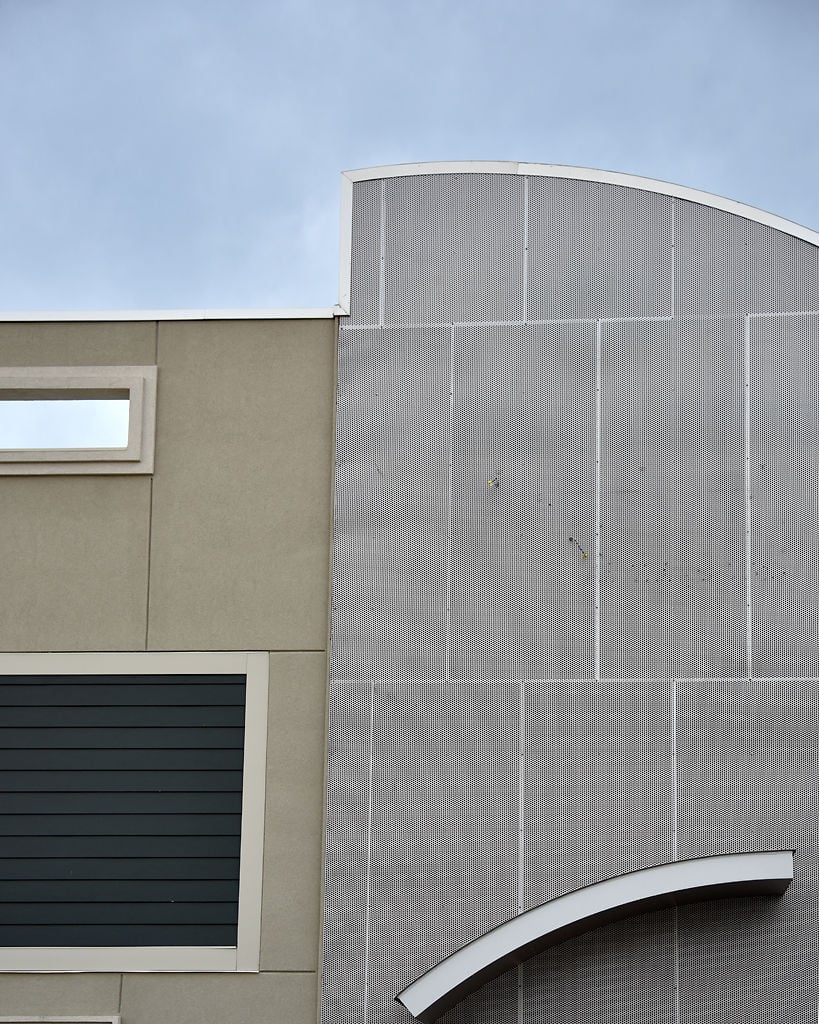 The building at 208 Corporate Lake Drive. 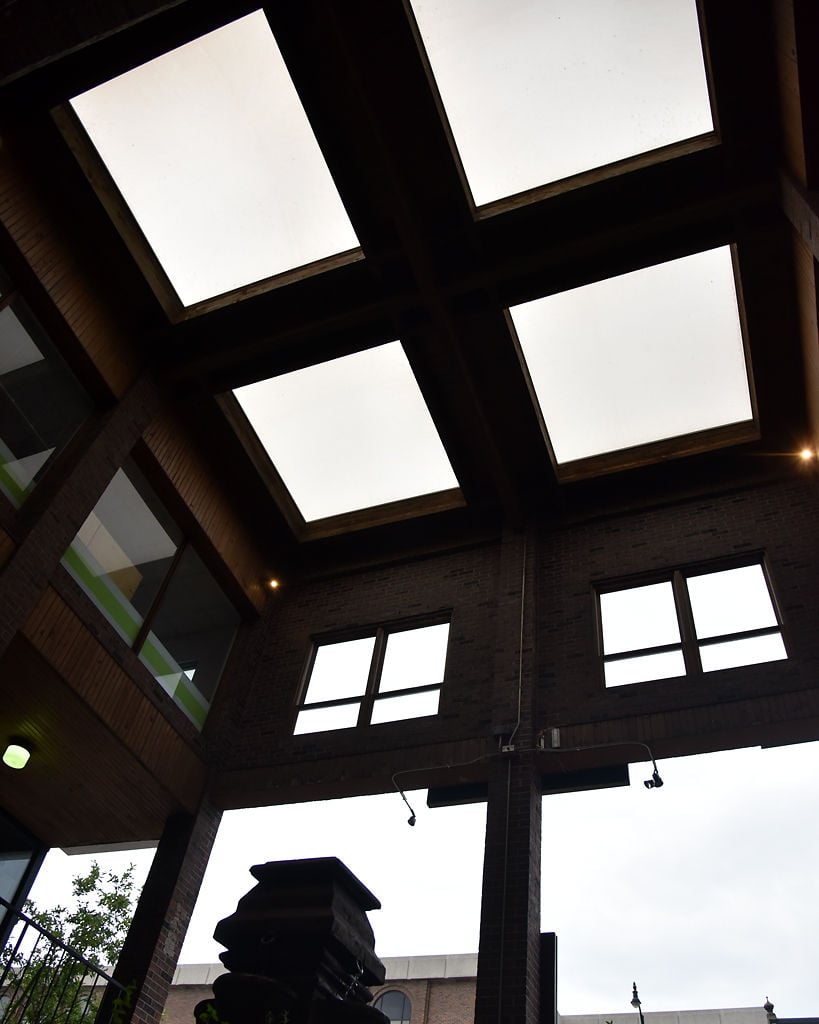 The American Shoe building on Broadway in downtown Columbia. 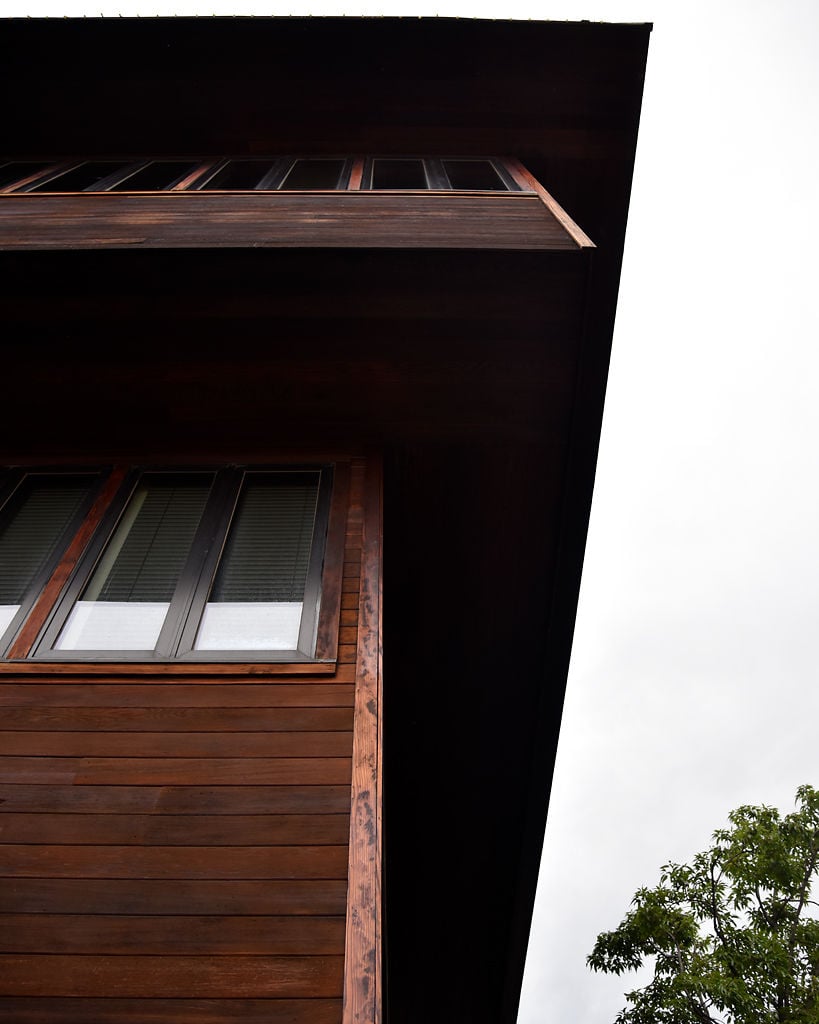 The Clip Joint building on Tenth Street in downtown Columbia. 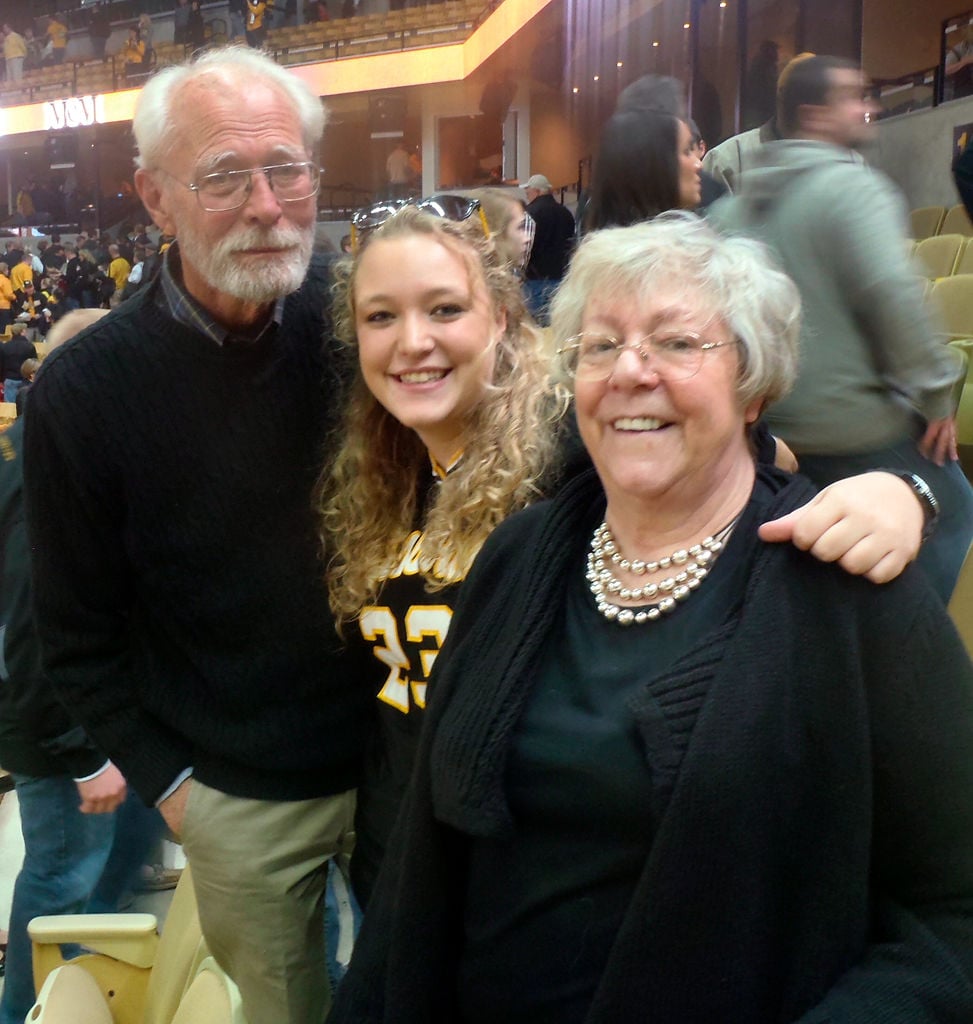 From left, Bruce Goebel; his daughter, Sara Goebel; and his wife, Shari Goebel, attend a game at Mizzou Arena. 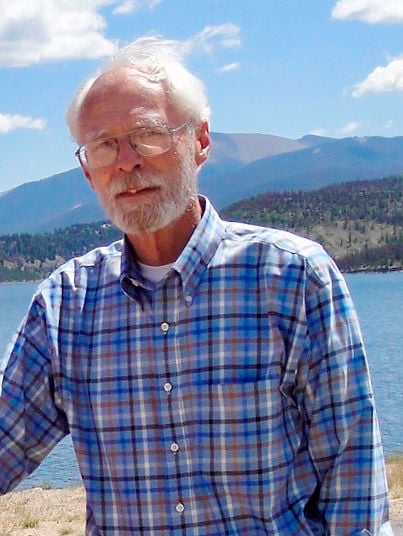 The building at 208 Corporate Lake Drive.

The American Shoe building on Broadway in downtown Columbia.

The Clip Joint building on Tenth Street in downtown Columbia.

From left, Bruce Goebel; his daughter, Sara Goebel; and his wife, Shari Goebel, attend a game at Mizzou Arena.

Karl Bruce Goebel was the architect behind the design of many buildings that Columbians pass by every day.

Mr. Goebel grew up in Columbia and developed an interest in architecture after seeing the design model for the triangular Trinity Lutheran Church on Rollins Road when he was in sixth grade.

“He would make really cool houses in the sandbox when he was young,” Mr. Goebel’s younger sister Karla Huck said.

Mr. Goebel’s portfolio includes the 816 E. Broadway building that houses American Shoe and Broadway Brewery; the 1001 Cherry St. building where The Clip Joint and Faber Law Firm are located; the Southport building on Corporate Lake Drive, which won a VP Hall of Fame Award from steel supplier Varco Pruden Co.; and the Holiday Inn Executive Center on I -70 Drive Southwest.

Mr. Goebel landed his first job in an architecture firm when he was 16 and eventually studied architecture in college. He attended MU for two years to complete prerequisite courses and transferred to the University of Kansas to focus on architecture. Mr. Goebel was a member of Tau Beta Phi, an engineering honor society.

When Mr. Goebel was studying at KU, he enlisted in the army to serve for two years in the Vietnam War. After returning, Mr. Goebel graduated from KU with distinction in 1971.

Mr. Goebel met his wife, Shari Goebel, when he returned to Columbia after college. Shari Goebel was running a program for handicapped youth, and Huck was working with her. Mr. Goebel sometimes volunteered with the program and often drove the kids to a swimming pool on the MU campus.

“He was kind,” Shari Goebel said. “He was really smart. He liked to learn.”

A collection of his architectural drawings donated to the State Historical Society of Missouri shows the breadth of his work over four decades, with drawings of buildings ranging from restaurants to medical clinics.

He designed some of the earliest earth contact and solar homes.

He was especially proud of his work on the Canterbury Hill Winery and Restaurant in Holts Summit, the Columbia Medical Plaza on 303 N. Keene St. and the Senior Center of Columbia, his daughter Sara Goebel said.

Mr. Goebel shared his passion for architecture, engineering, planning and problem solving with Sara, who graduated with a degree in civil and environmental engineering from MU in 2012 and was also inducted into Tau Beta Phi.

She remembers visiting job sites with her father when she was growing up. He showed her how to read architectural plans.

He taught her that the first solution to a problem may not always be the best solution and told her not to be afraid of critiquing her own work in order to get better. At family gatherings, he would quiz family members about their jobs and studies because he wanted them to be experts.

“He was passionate about everything he touched,” Sara Goebel said. “He wanted everyone to succeed.”

Sara Goebel said she enjoyed spending time with her dad at the Lake of the Ozarks, where the Goebel family had a condo when she was growing up. They liked to swim, boat and explore the shoreline.

“He read to me, like, every night when I was little,” Sara Goebel said. They always seemed to return to poetry. Poems by Robert Louis Stephenson and Eugene Field were favorites.

Huck said when she and Mr. Goebel were younger, they would ride to Mugs Up Drive-In on his motorcycle. They would eat Zip Burgers and drink root beer.

“It was easy to feed him,” Shari Goebel said. “He’d eat pretty much anything you’d put in front of him.”

Shari and Sara Goebel said Mr. Goebel was a lifelong learner. He liked to visit museums and made sure to read every sign, often staying until closing time.

Some of Mr. Goebel’s favorite museums to visit were the Nelson-Atkins Museum of Art in Kansas City and the Art Institute of Chicago. Mr. Goebel also liked to visit Oak Park in Chicago, where several Frank Lloyd Wright homes are located.

Mr. Goebel was passionate about the design of buildings and the people who would use them. Huck, who worked part time with Mr. Goebel, said there was always a sense of family in the office.