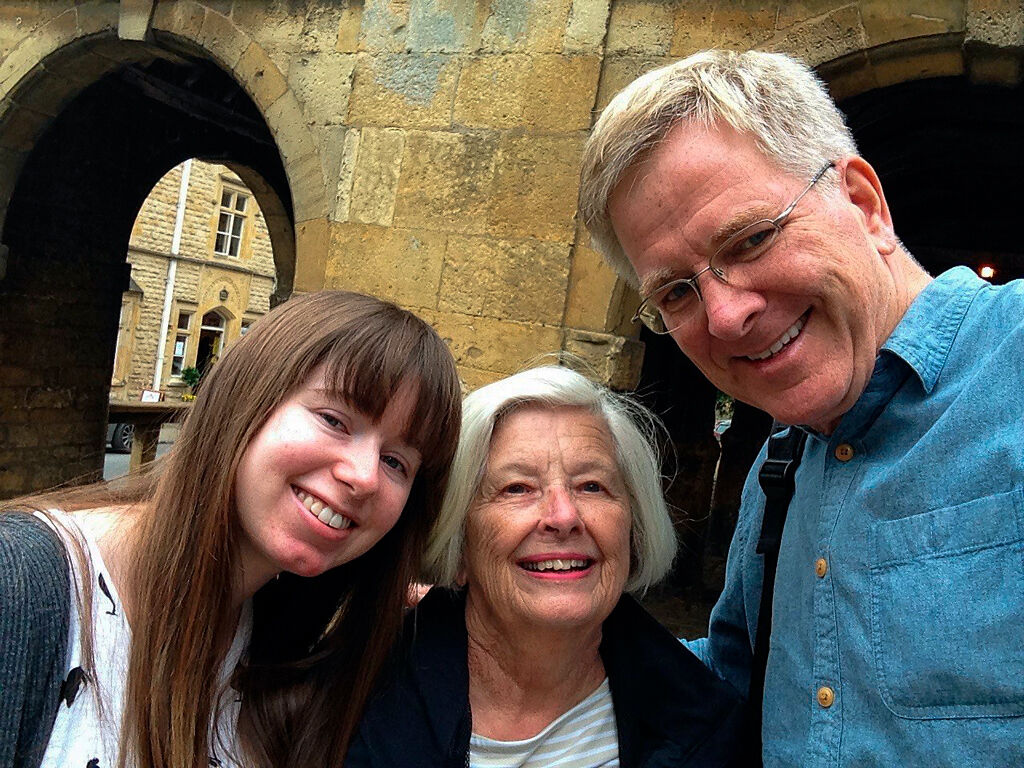 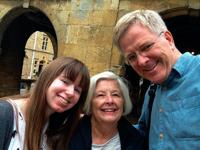 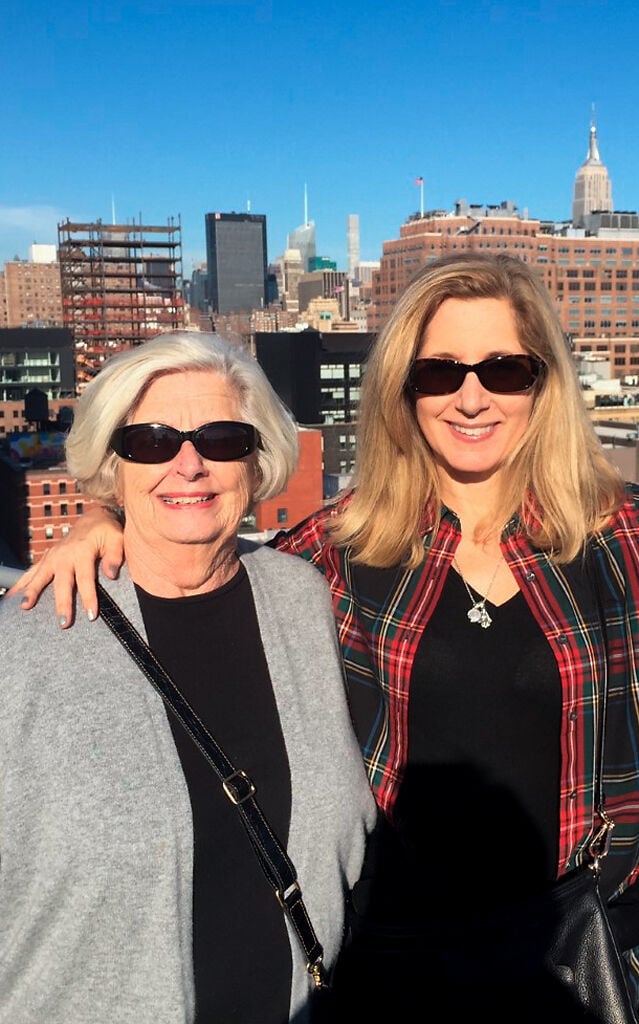 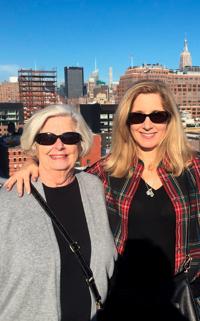 Carolyn Phillips Oliver was a young soul. Even at 85 years old, she never saw herself as old. When she was diagnosed with terminal brain cancer in August, her son, David Oliver Jr. recalled her saying “You know, I’m not ready to go. You know, I look in the mirror and I see this old woman, but on the inside, I’m still a girl, ready to explore the world.”

She spent her life exploring the world. Whether she was traveling with her husband of 56 years, breaking her kids out of school for a day at the theater or taking her granddaughter’s sorority sisters out for dinner, Carolyn surrounded herself with people she adored and who adored her right back.

“People would meet her, and they just thought that she was such a nice person, such a lady, such a gentle woman, and that she would talk to them about anything,” her daughter Anne Bearden said.

Carolyn grew up in Springfield before attending Drury University. She begged her parents for a long time to transfer to MU, and they finally gave in and allowed her move to Columbia to complete her education.

There she found a home for life.

“She loved Columbia. It was her place and she was not going to leave,” said Olivia Bearden, Carolyn’s granddaughter.

Carolyn and her late husband, David A. “Art” Oliver, met on a blind date that neither of them wanted to go on.

Carolyn’s granddaughter, Olivia, joked: “My grandpa always used to say he walked in and thought, ‘Oh, this could work.’ And then they were married for 56 years.”

The two lived in Columbia for around 60 years. They loved to entertain guests and became close with many of their neighbors.

Bob Buckley was Art’s law partner for many years. After Art passed away in 2013, Buckley and his wife Amy bought Art and Carolyn’s former house.

“Carolyn loved to be there and loved that we loved her home so much, it was a beautiful place that she created with her husband,” Buckley said. “We had her come back many times to the house and shared lots of meals and lasting good times. She became family to my family.”

Carolyn pledged Pi Beta Phi during her time at Drury University then continued her membership at MU, where she made lifelong friends. She continued to be involved after becoming an alumna by attending get-togethers with her fellow alumnae. Olivia is also in Greek Life at MU.

“Mom was just really excited to meet all the girls who were that age, take them out to dinner,” said Anne. “It would be my mom and a table full of college students and she just loved it.”

Along with her involvement in Pi Beta Phi, Carolyn was also involved with the King’s Daughters, an organization comprised of community volunteers, where she served on the Dental Aid board.

As part of the board, she would pick children up from school and take them to dental appointments. Her loved ones said she loved being around children and serving on the board.

The Oliver’s were fond lovers of the arts, so much so that Carolyn was part of the Columbia Art League.

The two would pull their children out of school and take them to Kansas City or St. Louis for the day to attend the theater.

“She constantly pushed for me to explore the world and not just get complacent about staying at home, because I’m somewhat of a homebody,” Anne said. “She always wanted to make me go experience things.”

Carolyn’s remains will be interred next to her husband’s in Fruitland at a later date, and the family hopes to host a celebration of her life sometime in 2021.