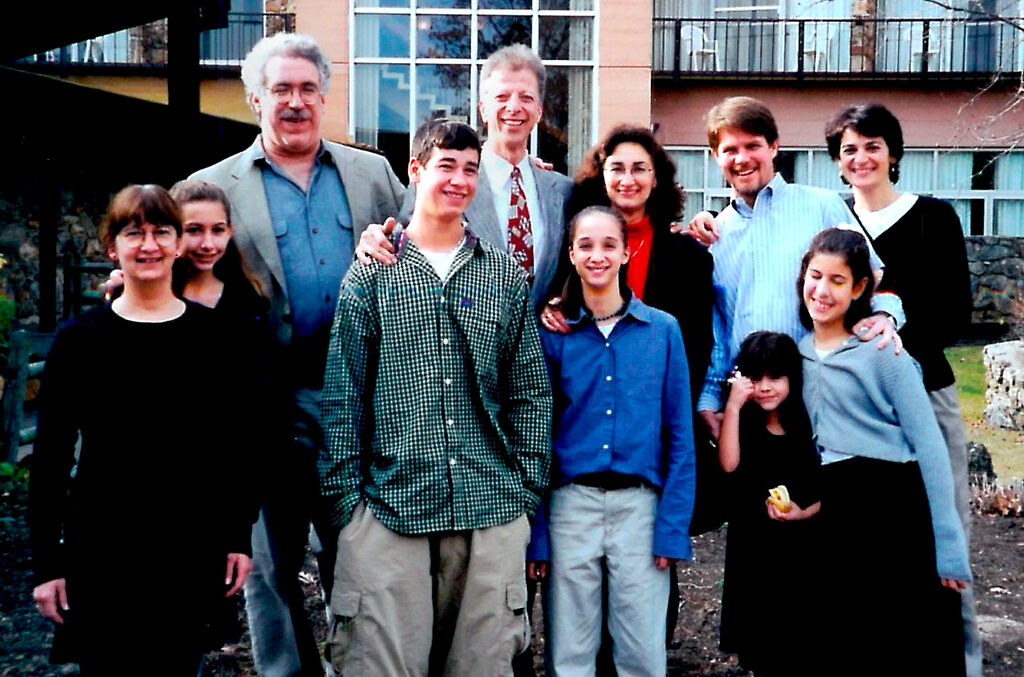 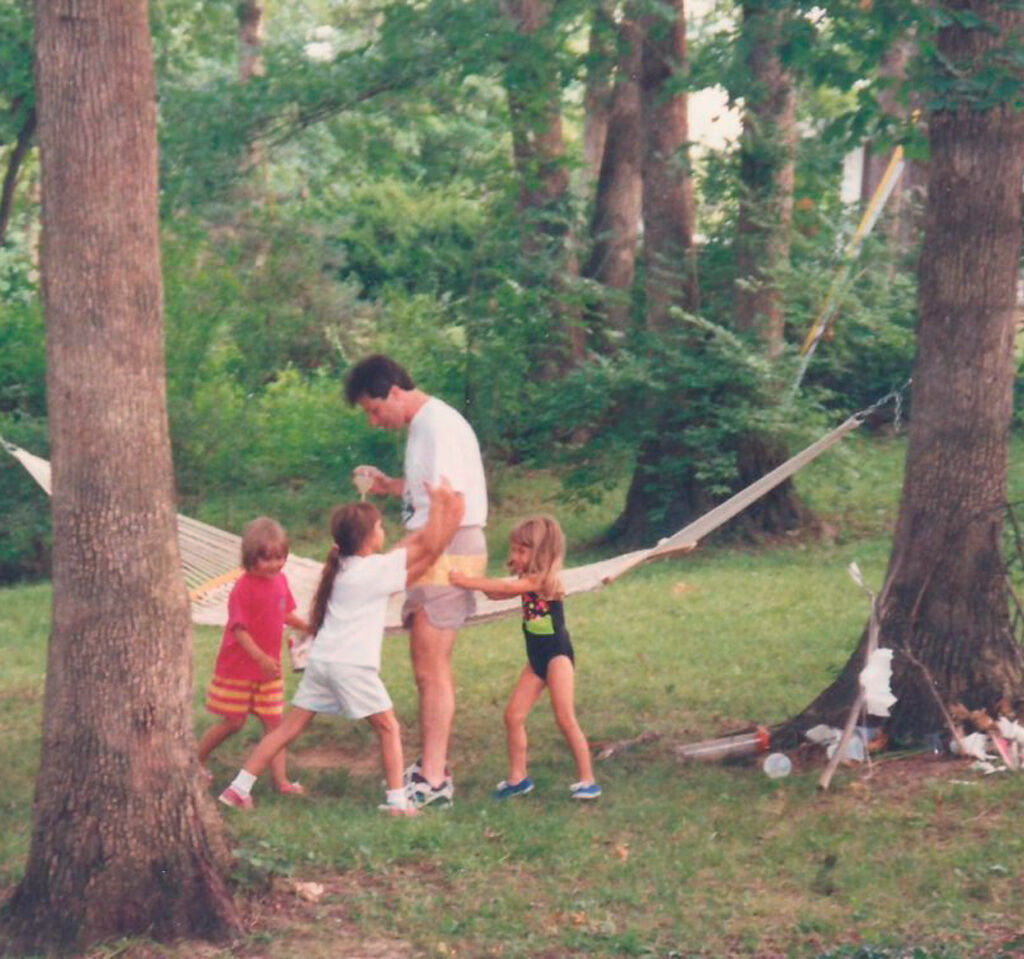 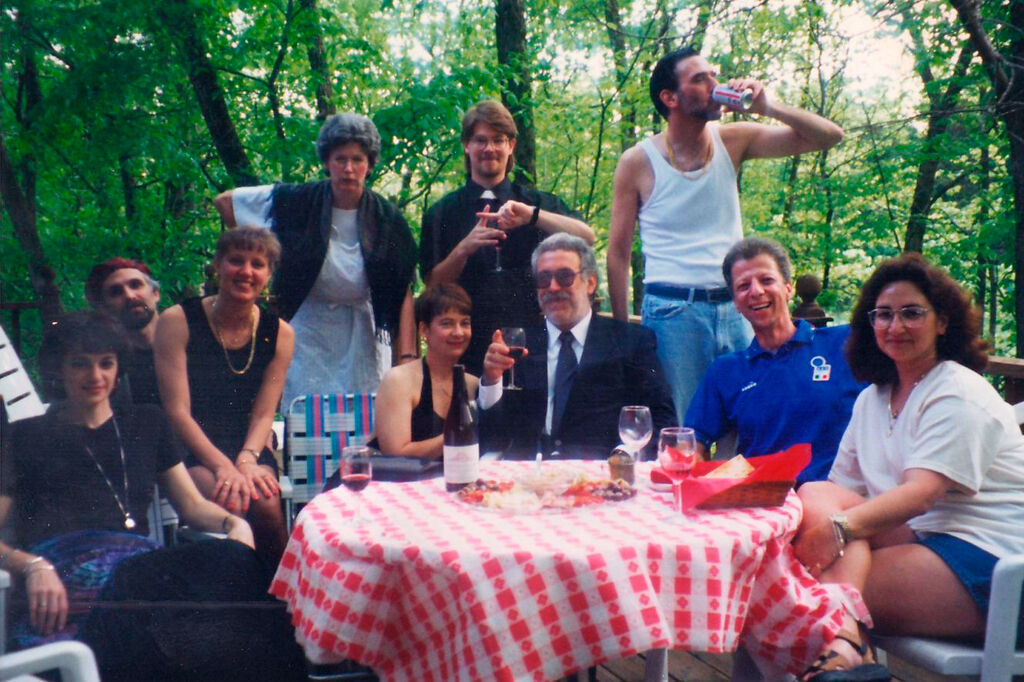 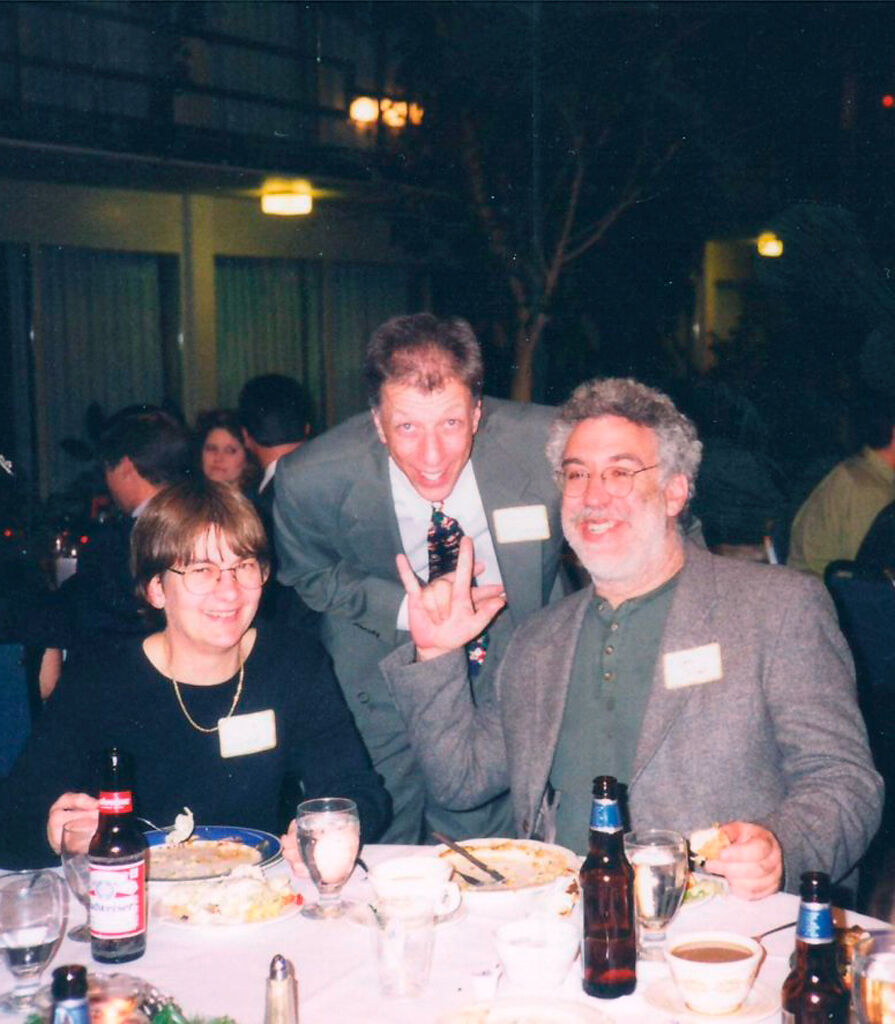 Thomas DiLorenzo, chair of the Department of Psychology at MU in the 1990s, led the department from factionalism to unity, made the transition from researcher to administrator with grace and was as attentive in his private life as he was to work, his friends and former colleagues said.

DiLorenzo died in a shooting July 17 in Charleston, South Carolina, at age 63. He had retired in June as provost and vice president of academic affairs at the University of North Dakota and moved across the country with his wife, Suzanne Austin, who recently became the provost and executive vice president of academic affairs at the College of Charleston, according to Charleston’s Post and Courier newspaper.

He joined the faculty of MU in 1984 and became chair of the Department of Psychology in 1990. He left to become dean of the College of Arts and Sciences at the University of Delaware in 1999.

“I feel it’s a devastating loss for everybody, for his family, for the people — many people he’s helped at different levels of their careers,” said his close friend Kenneth Sher, a professor in the psychology department.

Sher joined the faculty at MU in 1981, three years before DiLorenzo arrived.

He said DiLorenzo always walked around with a stack of 3-by-5-inch index cards in his front pocket so when he saw a problem, he could make a note of it and take care of it when he got back to his office.

Conflicts had erupted between different areas of psychology, Geary said. “But Tom, who is a clinical psychologist, came in and helped deal with those issues, got the department’s finances and management in shape, reduced a lot of the conflict and got everybody much more cooperative, working together better.”

Geary, who became chair of the department in 2002, thought DiLorenzo invested more time in resolving conflict than a typical department chair.

“He talked to people,” Geary said. “You could go to his office, and if you had issues or concerns or whatever, he would listen to you, and he worked with each of the different training committees to help resolve some of their issues, like who gets graduate students, who doesn’t.

“He just tried to make everything more transparent and fair across different areas within the department,” Geary said.

Steven Hackley, an associate professor in the department who joined the faculty at MU in 1988, agreed with Geary.

“He really tried to be equal to everyone,” Hackley said. “Tom was able to help us cultivate collegiality within the department to a level that made factionalism disappear,” Hackley said.

As chair, DiLorenzo had “a winning personality,” caring about everyone in the department and making himself not only available to faculty but also open to staff and graduate students, Hackley said.

“He expanded the monthly faculty meeting to try to get staff and grad students to attend — that was an unusual step,” Hackley said. “And it was new at the time.”

Before DiLorenzo became the chair, he had specialized in addiction, which is one of the most prominent fields in psychology, Hackley said.

“All of us love research and teaching, or we wouldn’t be here. So it is a sacrifice, and I have to say that I know some people when they were chair actually kept a count of how many days until their term was finished,” Hackley said. “But it was different with Tom DiLorenzo.”

One of the reasons for his smooth transition from teaching and research to administration was that DiLorenzo took pleasure in other people’s successes.

“I almost thought if he weren’t an administrator, he should be a clergyman because he was the kind of person who deemed his success by the success of those around him,” Sher said.

“Most of us in academia, we’re not socialized to do that,” Sher said. “We’re socialized to make sure we do well, and we’re not as necessarily attentive to how well everybody else is doing.”

DiLorenzo was also described as a good father.

“He was one of the busiest people I knew,” Sher said. “So he’d keep working at her practices until it was her turn. He’d look up and watch her. And when her turn was done, he got back to doing his work.”

DiLorenzo even developed a skateboard park in Columbia to ensure the safety of his son, Nathan, who was a skateboarder, Sher said.

DiLorenzo was also a good friend.

Sher remembered a Friday afternoon when he and DiLorenzo were walking back from having drinks downtown. Their route took them past Bluestem, the art and handicrafts store on Ninth Street in downtown Columbia.

Sher stopped to have a closer look at a beautiful ceramic lamp in the store’s window. It was a little on the pricey side, so he decided not to buy it just then.

“Must have been about a week later, Tom just shows up with the lamp as a gift,” Sher said. “It was just very attentive and generous of spirit.”

Around 15 years ago, Hackley attended a banquet of a scientific society, which had a tradition in which the new president gives a gift to the outgoing president.

Hackley was the outgoing president at the time, and Robert Simons was the new president. Simons contacted DiLorenzo, who got him a T-shirt from Booches, the renowned Ninth Street burger and pool joint, as a gift to Hackley.

“I was honored and pleased that Tom had gone through the effort to do that for me,” Hackley said.

Nelson Cowan, a professor in the department, described DiLorenzo as “a fun-loving, socially sensitive professor who seemed to make every interaction interesting and rewarding.”

In DiLorenzo’s obituary published in the Missourian, his family asked that in lieu of flowers, memorial contributions be made to the College of Charleston Cougar Pantry, the UAB Blazer Kitchen and the UND Food for Thought Pantry.

Dr. DiLorenzo was a former chair of the MU Psychology Department and retired as a dean at the University of North Dakota.