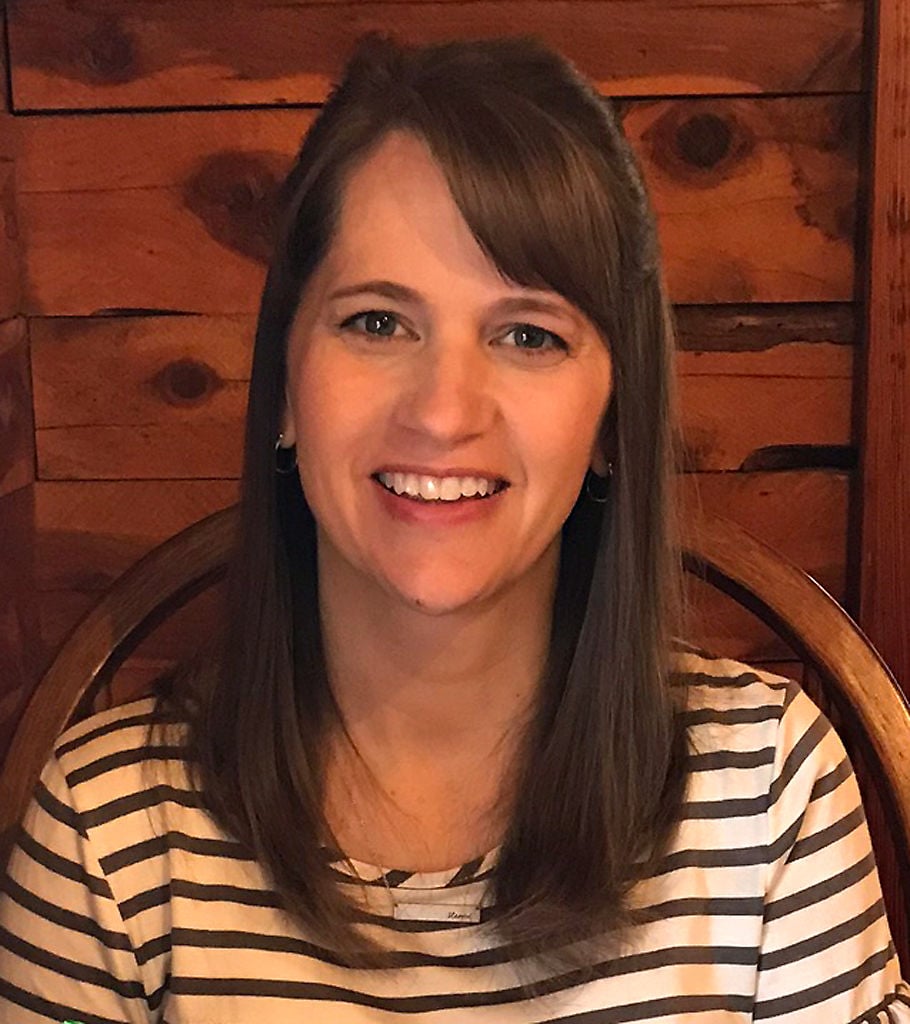 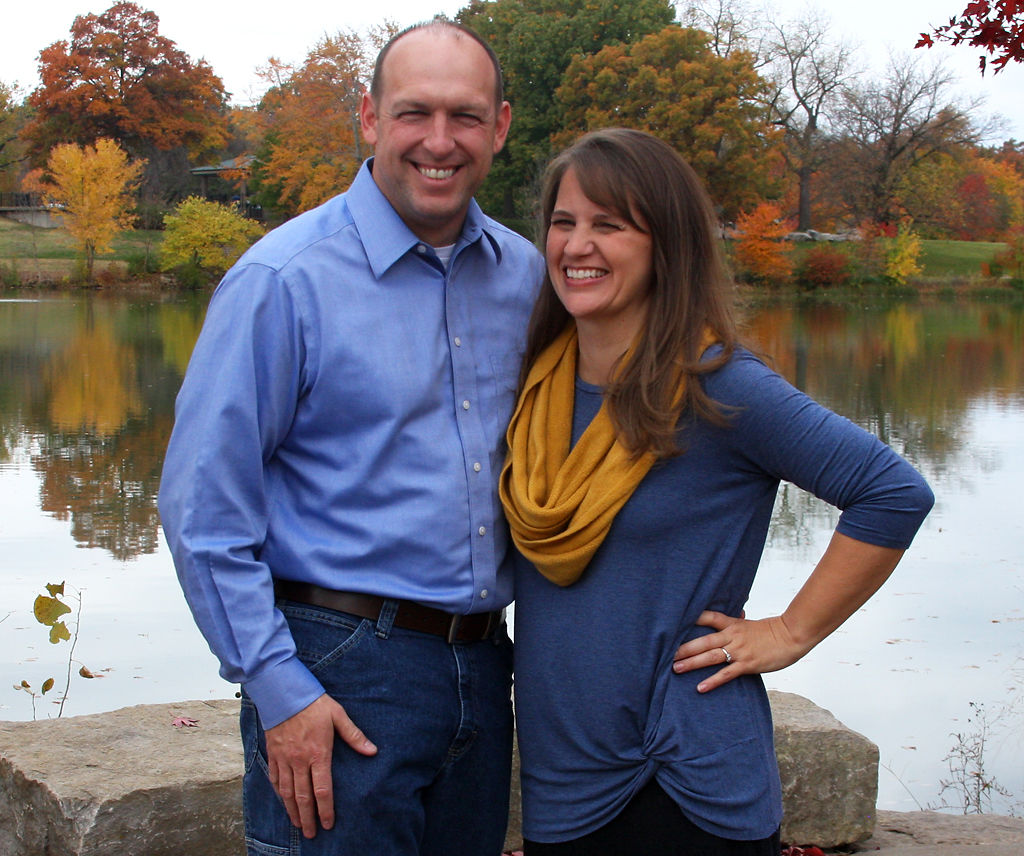 Kristina Hastings had a word for every year. She picked up this tradition about six years ago, and her word would embody the theme she wanted to bring into her life for the year.

Mrs. Hastings died Nov. 4 at the age of 45 after being diagnosed with colon cancer.

“She felt like she lived a full life and was very, very thankful for what she had,” her husband, Jeff Hastings, said.

Born in Monett, Missouri, in 1974, Mrs. Hastings met Jeff when they were 17, and the two were high school sweethearts.

Jeff, a pastor at the Bible Baptist Church in Columbia, said she was shy, so he would hang out by her locker before class to strike up a conversation.

Jeff knew that Mrs. Hastings was in the typing class the hour after he had it. Figuring out that they sat at the same typewriter, he began to leave her anonymous notes during his class on the black roll in white correction letters.

“And so that kind of enamored her, and then we started writing those back and forth — and I asked her to be my girlfriend. She wore my letterman jacket and class ring — the whole nine yards,” he said.

Tammy Mallard, a longtime best friend, said she will remember Mrs. Hastings as someone who was very quiet and very kind.

“I always call her the sweet one and me kind of the sassy one,” Mallard said. “She kind of complemented me and I complemented her in a lot of areas.”

Mrs. Hastings and Mallard met in June 1994 after both started jobs at the Walmart in Warrensburg. at the same time.

Mallard said it was a good time in their lives to meet. Mrs. Hastings was a young college student studying elementary education at the University of Central Missouri, and Mallard was a new wife to an airman who was deployed to Saudi Arabia.

“We were both looking for friends, and God put us together at the right time,” she said.

One of the little things Mallard remembers fondly are their trips to Walmart. Whenever they got together, they would always find their way to one.

“Most people would make fun of that,” she said. “But Walmart was a kind of special place for us, so we would go and walk around Walmart together.”

Mrs. Hastings and Jeff were married for 23 years and had six children together — five daughters and one son. She home-schooled her children from elementary school through high school.

“Sometimes, the days were easy and short,” said Kaitlyn Brown, her 21-year-old daughter. “And other days we were still doing school around the dinner table, but she would always make sure we got it. She was good at being patient with us.”

Jeff Hastings remarked how much she cared for her family.

“She absolutely adored her children, and I see her in her daughters, you know,” he said.

Kelly Gilion, owner of the local shop Plume, worked with three of the Hastings’ daughters.

“I just remember seeing her, and she was a young mom and she had all these beautiful girls in tow behind her,” Gilion said.“The girls — all three of them — they just reflect all of Kristina’s best qualities. Her kindness, her happiness and contentment,” she said, echoing Mrs. Hastings’ word for this year.

Even near the end of her life, those qualities didn’t fade.

“As heartbroken and questioning as we were in the beginning, my mom never wavered in her faith, and God gave her a contentment and peace I have never seen so clearly before,” Brown wrote in an Instagram blog post dedicated to her mother.

Though Mrs. Hastings possessed a quiet demeanor, that didn’t stop her from continually touching those around her. who came in contact with her.

“She struck up a friendship with this nurse,” Jeff Hastings said. “We left the hospital, and the nurse said she really liked (that) the Lord put Kristina in her path and it changed her life, taking care of her in those last days.”“That’s the kind of effect Kristina would have. She was pretty quiet and unassuming, but that made a big difference in people’s lives.”