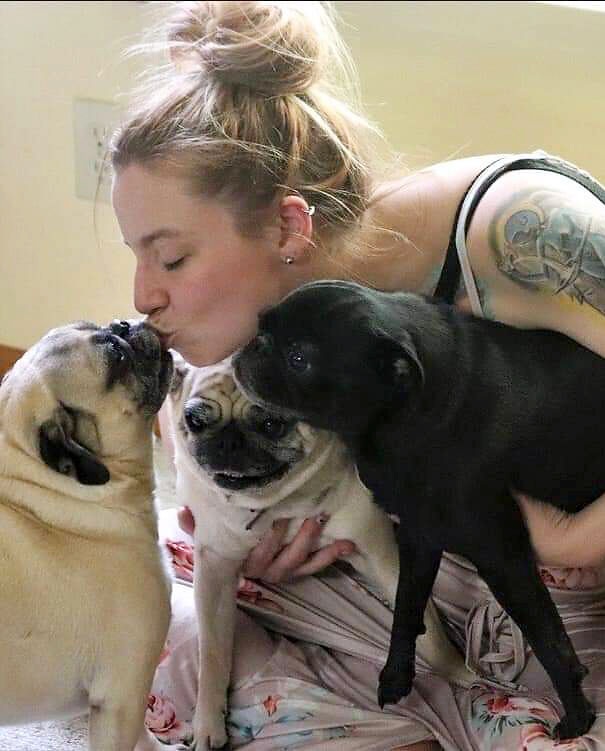 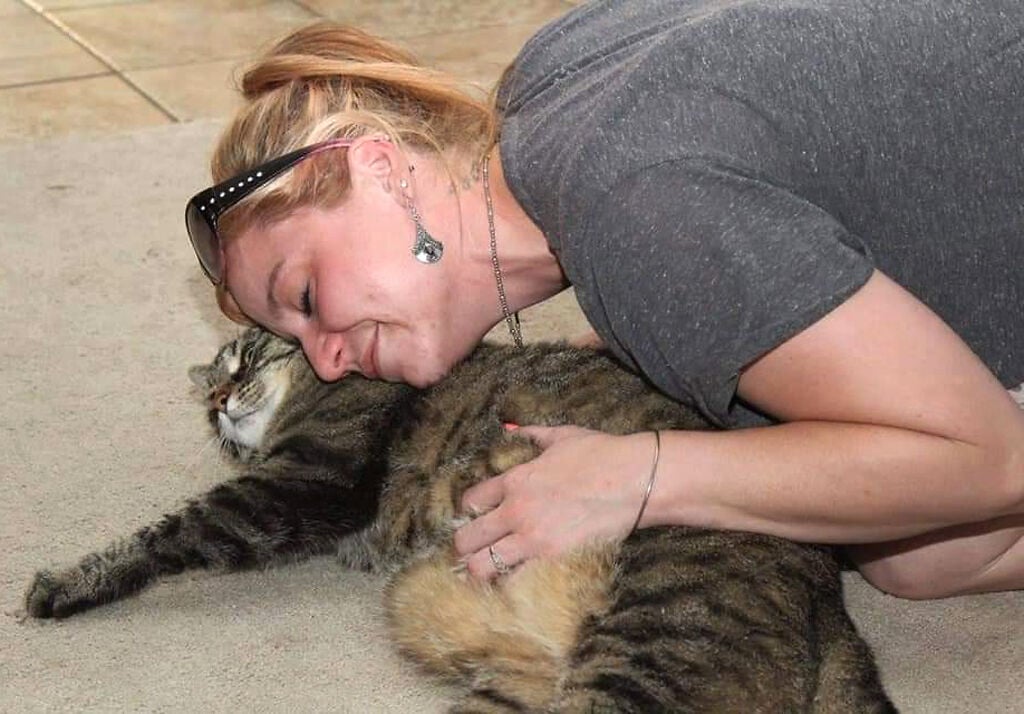 Maya Leah Nicole Wootton was there to help those who barely even knew her.

Wootton, 33, died of a gunshot wound Feb. 18 after what Columbia police are calling a robbery attempt at her home on Orchard Court in central Columbia. She had welcomed the two suspects into her home to warm up during the coldest week of last winter.

“She could make somebody feel instantly comfortable in any kind of situation, and she wasn’t afraid to do that for anybody,” said Lauren Flett, Wootton’s friend since eighth grade. “She was a one-of-a-kind person.”

Born on Nov. 30, 1987, Wootton — or Nicki, as was called by those close to her — had lived in Columbia her whole life. Her friends talked about her love of animals and painting.

She made frequent trips to the now-closed D&D Farm Animal Sanctuary where she would visit the bobcats and tigers, Flett said.

“Before she could talk (as a child), she squealed like a guinea pig,” her mother, Tammy Hickman, said.

Wootton had two pugs, Henni, the mother, and Ro, the daughter.

Flett named her dog Nicki after Wootton, and Flett swears the dog had a special affection for her namesake.

“It’s because of her love for animals,” Flett said. “I feel like other animals could pick up on that.”

“Every now and then, she would do one of her own (paintings), and she was really good,” her boyfriend, Cody Parsons, said.

Parsons said she also journaled and took photographs, which played a role in her addiction recovery.

Wootton struggled with an addiction to alcohol and opioids and had not had a drink in two and a half years, though opioids proved to be a tougher adversary. Still, her experience with addiction and recovery allowed her to help others.

“(Her journaling was) more of a way for her to document if she ever needs to look back on those times,” Parsons said, “and use it not only to remind herself why she’s (staying clean) but for others who have been through the same kind of struggle.”

Flett remembered the many photos she and Wootton took together.

“I know in so many pictures I did not want to take them, but she made me,” Flett said, “and I’m so glad she did that.”

Her extended family was also a big focus. Family, and sometimes friends, had many Sunday lunches together. The tradition began when her grandmother was diagnosed with leukemia, which she beat, 20 years ago.

Those family ties were what made her who she was. Flett could see a little bit of each one of her close family members in her personality.

She and her mother were especially close and talked one or more times a day, almost every day.

“Sometimes the conversations would just be about what happened during the day,” Hickman said. “Sometimes it was kind of counseling each other.”

Wootton got a career certification in peer support counseling and worked at the Cremer Therapeutic Community Center of the Missouri Department of Corrections in Fulton as a drug addiction counselor.

“I’ve had people contact me and say, ‘She saved my life,’” Hickman said.

Wootton also attended Alcoholics Anonymous meetings with patients, whom she helped get cars and housing.

“She stayed connected with a lot of the people (she helped),” Parsons said. “I still get contacted by some of them every now and then.”

Wootton wanted eventually to become a probation officer, Parsons said. She was an advocate of prison reform.

She helped people through some of the hardest moments in their lives.

“The fact that people are posting stories about Nicki and how she helped them and what a bright light she was, all those things are things I know,” Hickman said. “But to know that the world knows it too, and that she touched so many people’s lives is what keeps me going.”